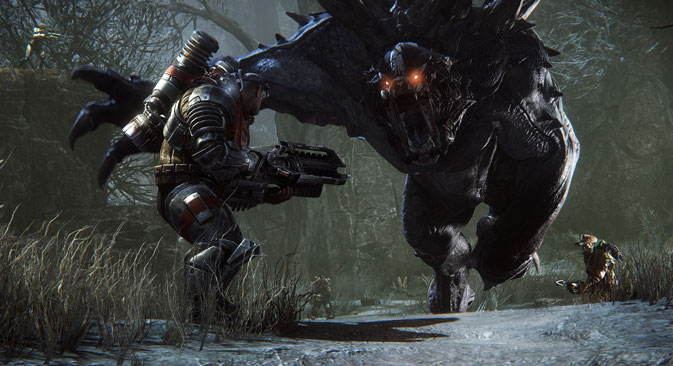 Russian internet company Mail.ru Group has announced the production of its first four multiplayer games. The news was delivered at the 2014 Game Developer Conference, which took place in San Francisco from March 17-21.

The work on the new multiplayer projects is being carried out both within the company and in collaboration with the high-profile Obsidian Entertainment and Slightly Mad Studios.

The four new games, all of which are ranked as AAA titles, are the tank action game Armored Warfare, the multi-user roleplaying game Skyforge, the online racing game World of Speed, and Evolution: Battle for Utopia, for the iOS mobile operating system. 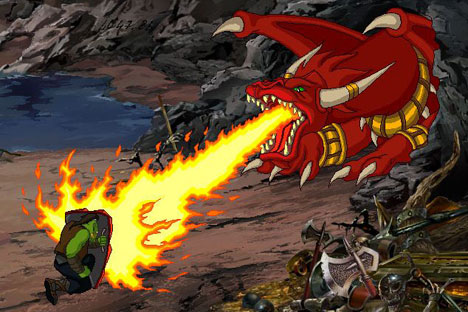 Russian developers were not especially noticeable for their products at first, but they were distinguished in the preparation of games for well-known western franchises. St. Petersburg’s Creat Studios, founded in the early 90s, managed to attract attention through its work on projects for companies such as Activision, Electronic Arts, and LucasArts.

Credit goes to the studio for, among other things, the PSP-shooter Coded Arms: Contagion, which was tailor-made for Konami; this was the first Russian game in history meant for the Japanese market. Meanwhile, the studio Animation Magic, Inc., which appeared in 1993, was distinguished by its creation of the quest Warcraft Adventures: Lord of the Clans, commissioned by Blizzard. 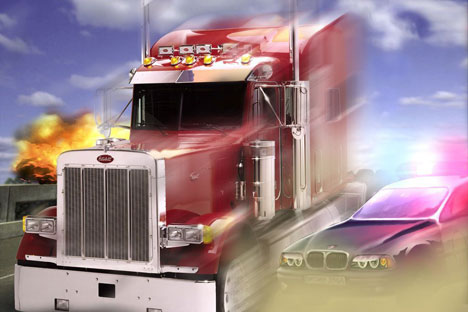 Nival Interactive undertook one of the first attempts to beat foreign gamers with their own development when it produced Rage of Mages and Rage of Mages 2: In 1998 and 1999 the games were released by the foreign publisher Monolith Productions.

Then there was Hard Truck, released for export in 1990 under the brand ValuSoft. It can’t be said that these games received excellent press or garnered massive sales, but at the time the very fact of a release abroad was considered a success.

Hard Truck 2 (2000), which was released shortly afterwards, was such a hit with Americans that it made it into the 100 top-selling games in the history of the U.S. market. 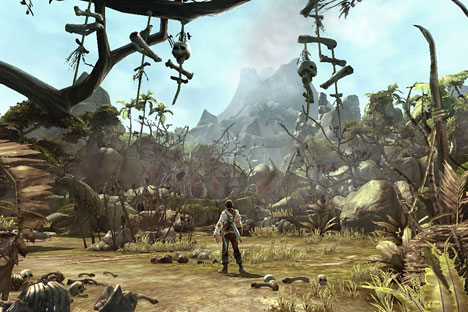 In 2001, Corsairs: the Curse of the Far Seas (Sea Dogs) set sail to conquer the western market. Akella hit the mark, releasing an adventure game about pirates just when there was a great shortage of projects in that genre.

It then worked out that Disney Studios offered to remake the sequel of Corsairs into a game with the motif of the blockbuster movie Pirates of the Caribbean. The actress Keira Knightley recited the text for the opening sequence, and thanks to its high-profile name, 2 million copies of the Pirates of the Caribbean game were sold, not counting sales in the CIS. 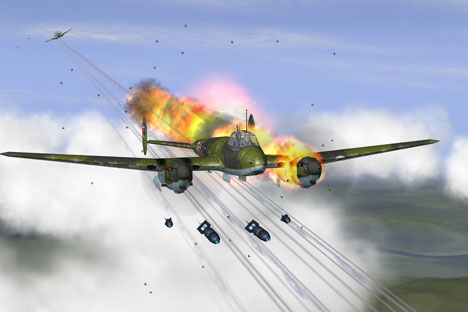 WWII combat flight simulator IL-2 Sturmovik, published in 2001, was an undisputed hit, a leader in the simulation genre, and even a trendsetter. The company focused on the reliability of all the technical details and flight physics.

The rave reviews it got from critics, its achievement of the widest geographical spread of sales of all Russian projects, and the fact that, including all supplements, its total circulation has topped 2 million copies all speak to the success of IL-2 Sturmovik. 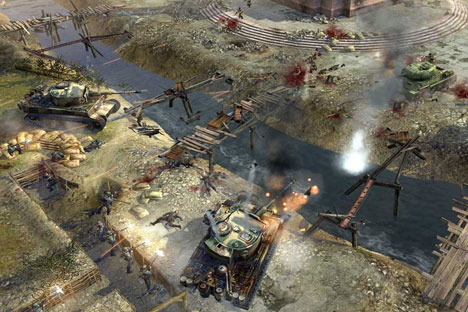 In 2003 the Russian studio Nival Interactive launched the game Blitzkrieg, which received several awards from western publications in the category of “best hardcore strategy game of the year.”

Behind Enemy Lines has also attained considerable popularity in the West.

It is enough to say that in 2006 the authoritative site Gamespot placed Behind Enemy Lines in fifth place on its list of the most anticipated games of the year, based on the results of a survey.

A number of other projects that received good reviews and decent sales for their genre spring to mind, for example Blitzkrieg 2 (2005) or Second World War (2007). 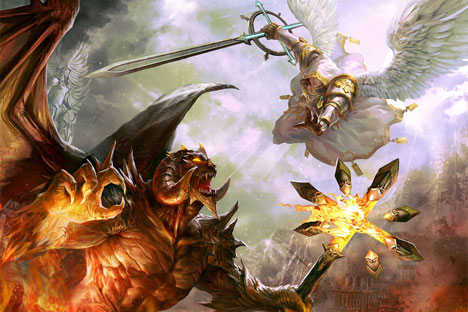 Heroes of Might and Magic V. Source: Press Photo

2005 turned out to be a landmark year for Russian developers when Ubisoft officially announced that it trusted in the revival of the Heroes of Might and Magic series, produced by Nival Interactive. The contract with Ubisoft became confirmation that the country’s gaming industry had attained worldwide recognition. 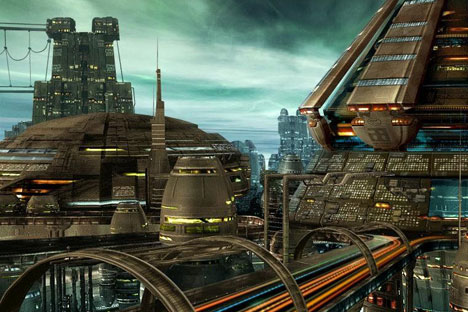 In 2006, Space Rangers 2 was released in various regions under different names by a number publishers, but it became one of the top selling Russian games abroad in terms of quantity. If we take the average rating given by critics, the Rangers sequel is the most popular Russian project in the West since 2001’s IL-2 Sturmovik. 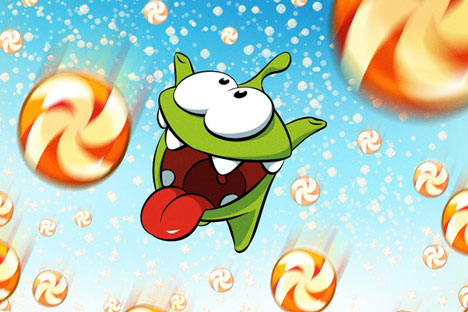 Russian companies are increasingly entering the Western gaming market. Among recent successes was Cut the Rope, which reached No. 1 on the list of paid applications at the Android store. The game was downloaded more than 45 million times in only a year.

Generally speaking, Russian developers now have quite a visible presence in the market for mobile games and games for social networking sites, especially Facebook.

The volume of the global market for online games was $24.5 billion in 2012 and by 2016 it will be $33.5 billion. The U.S. enjoys the greatest market share, 30.5 percent, followed by Japan, South Korea and the UK; together they comprise more than half of the market for online games. Russia’s share is insignificant and for now makes up just a little more than 3 percent.

Read more: Stalin will continue his struggle against the Martians>>>