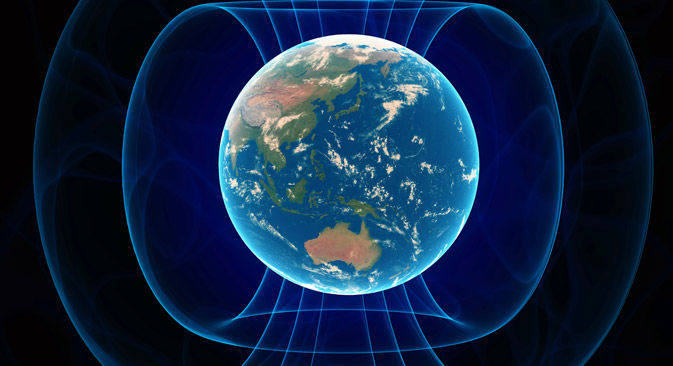 The IC-100 accelerator at the Flerov Laboratory of Nuclear Reactions of the Joint Institute for Nuclear Research in Russia's Dubna. Source: RIA Novosti

Eight Russians have landed on the 2014 list of the world’s most influential scientists, published in July by Thomson Reuters. Although the work of Russian scientists in the post-Soviet era is little-known, their achievements have had a global impact in the science world. RBTH has compiled a list of the most important discoveries made by Russian scientists over the past 20 years.

During the Soviet era, Russian scientists led the race for the inclusion of super-heavy elements within the periodic table. From 2000 to 2010 the Flerov Laboratory of Nuclear Reactions at the Joint Institute for Nuclear Research synthesized six of the heaviest elements, with atomic numbers ranging from 113 to 118.

Two of them have already been officially recognized by the International Union of Pure and Applied Chemistry (IUPAC) and received the names Flerovium (114) and Livermorium (116). Applications for the discovery of the other elements are now under consideration.

"It is not just about filling in all the gaps in the periodic table of elements,” Sergei Dmitriev, director of the Laboratory of Nuclear Reactions, told RBTH.  “It is about creating unusual forms of matter, the properties of which are beyond the scope of what naturally exists on Earth.”

He says that if it is possible to synthesize super-heavy elements with certain qualities, then humanity will be able to create many new technologies, including durable and thin space suits, gas-based computer screens, antimatter engines, and everlasting batteries and fuel cells.

The PEARL (PEtawatt pARametric Laser) which was built in 2006 at the Institute of Applied Physics (IAP) of the Russian Academy of Sciences (RAS), makes it possible to create the most powerful light radiation on Earth.

This setting is based on the technology of parametric amplification of light in nonlinear optical crystals, and can provide the spark for 0.56 petawatts of power, significantly greater than the capacity of all existing power plants. There are also plans to launch the XCELS project, which involves creating laser power up to 200 petawatts, and later up to 1 exawatt.

According to physicist Efim Khazanov, such laser systems will explore extreme physical processes and the fundamental laws of the universe. "The electric field in the light pulse exceeds the field holding the electron near the nucleus by several degrees,” he says. “The radiation intensity can reach values ​​at which the vacuum could produce matter and antimatter.”

The existing facilities’ main function is to research exawatt lasers. However, if the results of the work are able to enter the planning phase, the range of applications for these lasers could expand, Khazanov explains.

"This could make the treatment of cancerous tumors significantly cheaper and less harmful than X-ray treatments,” he said. 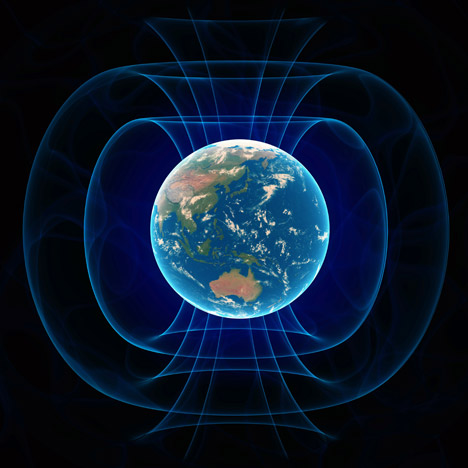 In the early 1990s, physicists at the Russian Nuclear Center under Alexander Pavlovsky’s leadership developed a method to obtain records of strong magnetic fields. With explosive magneto generators, in which the blast wave squeezes the magnetic field, they managed to record the field’s value at 28 Megagauss. This is a record for an artificially prepared magnetic field and is many millions of times higher than Earth's magnetic field strength.

"Modern particle accelerators were built with the use of superconducting magnetic systems,” said Vladimir Pudalov, a physicist at the Physics Institute of the Academy of Sciences (FIAN). “Strong magnetic fields are needed to get the reaction of controlled thermonuclear fusion.”

According to him, with the help of super-magnets, the behavior of superconductors can be controlled. The impact of this would be cables capable of transmitting electricity over long distances with no loss and heavy duty drives that can store energy indefinitely.

In 2002 Russian mathematician Grigori Perelman proved the Poincaré conjecture, one of the seven Millennium Problems set by the Clay Mathematics Institute. These problems have important applications in modern science and technology.

The essence of this particular problem was to prove that three-dimensional objects without through-holes were topologically equivalent to a sphere. Perelman was able to prove this hypothesis, but declined his reward from the Clay Institute.

Running out of oil and gas

The media and environmentalists regularly remind us that oil and gas reserves will be depleted in the next 50-100 years.

Some have posited that this could lead to the collapse of modern civilization. However, scientists from the Gubkin Russian State University of Oil and Gas suggest otherwise.

Through experiments and theoretical calculations, they have shown that oil and gas can be formed not only by the decomposition of organic matter, as stated in standard theory, but also through abiogenic or non-biological means.

They discovered that in the upper mantle, conditions for the synthesis of complex hydrocarbon systems are found at depths of 100-150 kilometers (62-93 miles).

"This allows us to think about natural gas as a renewable and inexhaustible source of energy,” Vladimir Kucherov, a professor at Gubkin University, told RBTH.

"The Russian economy is large and it depends on energy prices. Oil production in Russia is primarily associated with a variety of climate-related difficulties, which makes production very expensive. In the future, the technology of artificially synthesizing oil could solve many economic and environmental problems.”