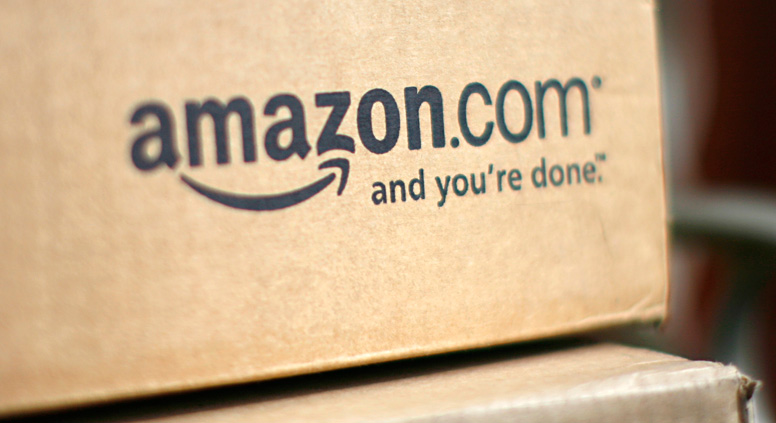 The world’s largest online bookseller, Amazon.com, has finally created a section for Russian-language books, but it is a work in progress.

On Friday, Feb. 13, Russian book industry experts noted that online retailer Amazon had launched a special section for e-books in Russian. Although Russian e-books had been available on the site before, there was no technical support for them nor any official section. GodLiteratury.ru, the official source of the Year of Literature, spoke with Vladimir Kharitonov, C.E.O. of the Russian Association of Web Publishers, about this news.

GodLiteratury: What has actually happened?

Vladimir Kharitonov: On Feb. 13, Amazon launched several new sections for e-books on different foreign languages. Now, visitors to this online store can buy e-books in Hungarian (one book), Latin (13 books), Polish (one book), Russian (9,500 books) and Hindi (58 books for users from Russia and 87 for those in the U.S.). Now e-books in 31 languages are available at Amazon. Russian is one of the eight languages that have the highest number of books. That's not surprising - for several years e-books in Russian appeared on Amazon in different ways. But there was no concrete place for them and it was difficult to find them through the search function.

V.K.: This news means that there is now another source of e-books in Russian. It's not so big as the e-catalogues of litres.ru or the Bookmate.com e-library, where you can find hundreds of thousands books. The Amazon catalogue consists of some books for a general audience (Boris Akunin, Alexandra Marinina), some classic literature and academic publications (the New Literary Review, for example). There are also many books by self-published authors. This catalogue is quite random now, so in the future in will not only increase, but also be filtered. Those who have no Kindle can just buy a book with a credit card at Amazon and then read it in the Kindle program at any device: PC, Mac, Andoid or iOS.

GodLiteratury: Should Russian traditional publishing houses care about this?

Why do you need to learn Russian?

V.K.: Amazon did a smart thing when it didn't announce officially the launch of the new section with Russian books, because it is obviously not ready yet – the interface is still in English, prices are in dollars. The main consumers for these books are foreigners who are studying Russian and Russians living abroad who are not aware of Russian e-books distributors – where all these books cost between one-third and one-fifth of the price [at Amazon].

GodLiteratury: What will Amazon’s relationship be with Russian e-commerce or independent publishing houses?

V.K.: Russian publishing houses should be happy because many of them have had contracts with Amazon for a long time and sales are now beginning. The launch of this new section doesn't mean the launch of full-fledged sales, but it's a step in the right direction.

Independent publishing houses and self-publishing authors won't be affected, as Amazon has a special Kindle Direct service for them.

At the beginning of the winter, the Kindle Direct Program stopped accepting Russian books for publication, explaining that the Russian language is not officially supported. Independent publishers and writers had even made a public request to Amazon to allow the publication of books in Russian, but this petition did not produce any results.

First published in Russian by GodLiteratury.ru