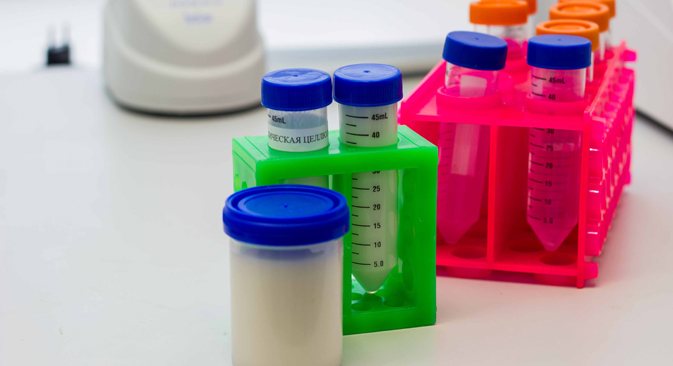 Nanocellulose is superior to stainless steel in strength, while its unique properties allow for its use in many areas. Source: Alexey Papulov / Perm University

Scientists from Perm University have developed a new method for preparing nanocellulose – an ultra-strong material that surpasses steel in strength and can be used to make products varying from super-flexible screens to bulletproof vests.

Scientists from Perm have managed to reduce the cost of production of nanocellulose by 3.5 times. For this, they used a particular strain of the fungus Aspergillus niger, which can effectively destroy lignin and hemicellulose – impurities that reduce the quality of the material. The Laboratory of Cell and Microbial Biotechnology of Perm University conducted the research in collaboration with the Institute of Ecology and Genetics of Microorganisms at the Ural Branch of the Russian Academy of Sciences.

"In Russia, nanocellulose hasn’t been produced before due to the high cost," Alexander Maksimov, head of the biosynthesis and biocatalysis sector of the Laboratory of Microbial and Cell Biotechnology, told RBTH.

"Our aim was to produce a new generation of material through a combination of physical, chemical, mechanical and biotechnological stages,” says Maksimov. “As a result, we developed a new method for producing nanocellulose cheaper than world analogues through the use of inexpensive raw materials and processing methods." According to Maksimov, the announcement concerning the new technology has already aroused great interest among many Russian manufacturers.

As one of the major sources of raw materials scientists are considering the waste from pulp and paper mills, which is generated in large amounts and poses a serious threat to the environment. According to lab scientist Elvira Pozyumko, there is more than eight million tons of non-recycled waste in the Perm region alone. However, the question of how the use of the mill waste could be cost-effective has yet to be answered.

Nanocellulose is a unique material. It is superior to stainless steel in strength, while its unique properties allow for its use in many areas. For example, companies intend to use nanocellulose produced by the new method developed in Perm for manufacturing ultra-light and ultra-strong materials.

According to scientists, this method can be used to obtain new extra-strong types of paper as well as parts of products, structures and machines. Nanocellulose may also be used for the production of adhesives for eliminating technical defects and cracks and it can be added to various building materials. Additionally, this material can be used for super-flexible screens, bulletproof vests and other armored products. In medicine, nanocellulose can be used as sorbents and dressings. 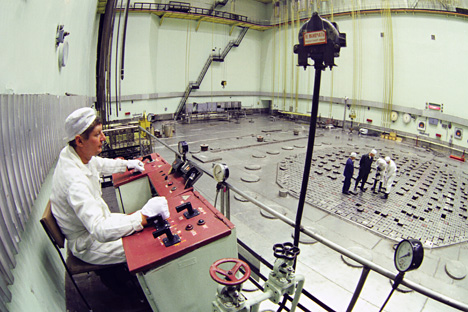 First sample of ‘metal of the future’ produced in Siberia