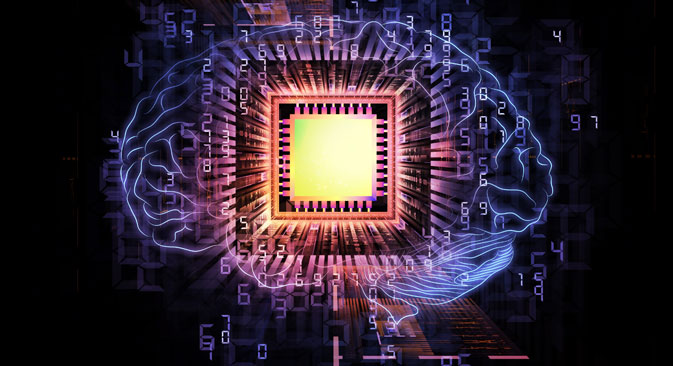 According to the International Federation of Robotics, the volume of the market for service robots will grow from the current annual sum of $5.3 billion to $17 billion in 2017. Source: Shutterstock

The Mivar Company is trying to bring a new generation of artificial intelligence to the market. Its creators hope to start a revolution in the field of computerized thinking. However, some experts think that the company must first prove that their algorithms are better than existing ones.

Artificial intelligence algorithms from Mivar can replace nuclear power plant staff and even creative personnel, Professor Oleg Varlamov, the company’s founder, told RBTH. "Thanks to us, there will be 'virtual workers' – autonomous robots capable of making independent decisions," Varlamov said.

So far, experts are skeptical. "The company has no data to compare its technology with other approaches, nor any results from public testing," a source at the Skolkovo Institute of Science and Technology (Skoltech) told RBTH.

This is not the first Russian development in the field of artificial intelligence. In 2014, a robot mind named Eugene Goostman developed by Vladimir Veselov and Yevgeny Demchenko was able to fool scientists during a text exchange that it was human. During the test at the Royal Society in London, 33 percent of the judges believed that they had communicated with a human. The scientists agreed that "Eugene" corresponded to the development of a 13-year-old boy. The program became the first in the world to have passed the Turing Test developed by famed British computer scientist and code-breaker Alan Turing in 1950.

How a theory became reality

“Mivar” is the smallest addressable point of three-dimensional space. Until 2012, the term existed only in the minds of mathematicians. According to Varlamov, the basic principles of mivar computing were developed in 1985. In 1993 the term was coined by Varlamov. MIVAR stands for "Multidimensional Informational Variable Adaptive Reality."

In 2012 Varlamov decided to take his theory and turn it into reality. One of the first inventions tested was a platform that solved a school problem with triangles. Provided with certain parameters it could calculate the other ones guided by logic. Later, the application SmartSolver was created to help students with physics and mathematics.

Varlamov decided that "mivars" could do much more. He found an investor, quit the Research Institute of Radio where he worked at the time and created his own company. He claims that his artificial intelligence product has no equivalent in the world. "This technology is based on advanced developments of the Russian school of mathematics," Varlamov claimed.

In the artificial intelligence systems that currently exist, the data are interlinked according to certain rules. But in the mivar cases, they are represented as three-dimensional space. Objects are arranged along one axis, their properties along the other and the relationship between them along the third. This approach allows for quicker data processing according to the developers. "Our algorithms can handle up to five million logic rules per second on a standard PC," Varlamov said.

In May 2015, Mivar brought its first product to market – the technology platform Wi!Mi. It allows for the creation of one's own expert systems based on Varlamov's algorithms. Wi!Mi can completely automate any manual processes that do not lend themselves to formalization, from IT support and the creation of accounting documents to financial audits.

In the future, Varlamov thinks that robots and robotic systems will require highly developed artificial intelligence. According to the International Federation of Robotics, the volume of the market for service robots will grow from the current annual sum of $5.3 billion to $17 billion in 2017. However, Mivar has yet to prove that it is competitive. "Hundreds of groups in the world carry out similar research," Dmitry Teteryukov, an expert on artificial intelligence and augmented reality and head of the Robotics Center at Skolkovo, told RBTH.

"'Mivar' is an obscure word to describe the ordinary process for logical artificial intelligence,” Teteryukov said. “IBM and other companies have interesting developments. Veselov and Demchenko have already passed the Turing Test. It is not clear yet if Mivar's algorithms are better." 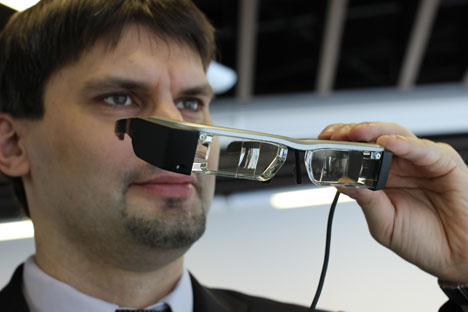 Read more: Robot-avatars on Earth and in space