Russia plans to launch GLONASS in 2015 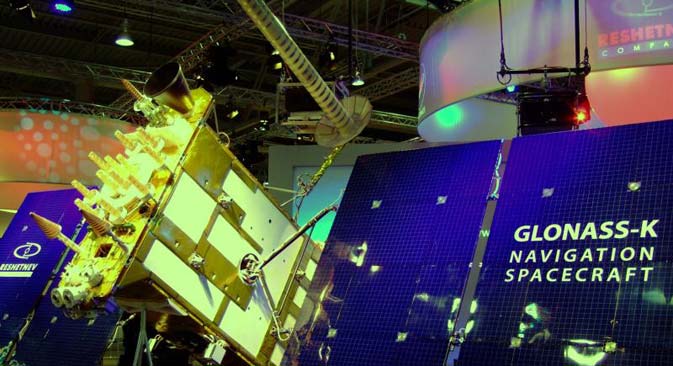 The new generation GLONASS series of devices will be created on the basis of the GLONASS-K1 satellite. Source: Press photo

The launch of the Russian navigation system GLONASS – an alternative to GPS – has already been delayed more than once. However, in 2015 the system could finally begin operations.

The company Russian Space Systems (RKS) is responsible for the promotion of GLONASS in international and domestic markets for space services. Why has the system’s release been postponed?

According to Andrei Tyulin, the CEO of RKS, the main reasons for the delays have been organizational and technical problems. While preparing the system for launch, it was not possible to implement all of the technical specifications. However, According to Tyulin remaining oversights have been cleared up. “And in the near future we will get results,” Tyulin says. It is possible that GLONASS could be implemented later this year.

Satellite navigation in Russia received the impetus for its development from the Ministry of Defense as the first device was developed specifically for the military. When the GLONASS system enters into operation, its chief user will be the Russian Ministry of Defense. However, several analysts are concerned that GLONASS’s military status could impede cooperation with foreign suppliers, since its satellites are primarily equipped with imported components.

“GLONASS is a dual-purpose system and the question of who must be involved in its usage is certainly very serious,” says Tyulin. “Personally, I think that GLONASS must maintain its status as a dual purpose system.”

The new generation GLONASS series of devices will be created on the basis of the GLONASS-K1 satellite. During the testing process problems with the key elements of the navigation satellite were detected involving atomic clocks produced by the Russian Institute of Radionavigation and Time.

“The problems are being resolved,” said Tyulin. “Two Russian companies have already offered hydrogen frequency standards of their own design for use in the satellites. We are ready to work with them, but it will only be possible to talk about the use of any devices in the GLONASS satellites after the producers prove the quality of their devices as a resource. They now show high accuracy and stability. All that remains is to test them for a length of time.”

Recently there has been discussion in Russia of sending satellite construction orders exclusively to the company Reshetnev Information Satellite Systems, which works closely with the French-Italian aerospace manufacturer Thales Alenia Space. Tyulin does not support this initiative.

“Experience shows that the monopolistic presence of a company on the Russian market is fraught with consequences,” says Tyulin. “Thales Alenia Space entered the Russian market as part of the Sukhoi Superjet project and displaced all other Russian manufacturers. We are currently adapting all efforts to restore lost competencies and become a worthy competitor to Thales in the Russian market. For us this is the number one task.”

“Competition with the Thales company – yes,” says Tyulin. “But only in the area of onboard equipment. The manufacture of communications spacecraft is not within RKS’s sphere of competencies.”

Prior to the deterioration of relations with the West and the introduction of economic sanctions, the Russian Ministry of Defense was preparing to purchase a radio-electronic surveillance satellite system consisting of five spacecraft from a European company. The contract was valued at 70 billion rubles, but it never materialized. 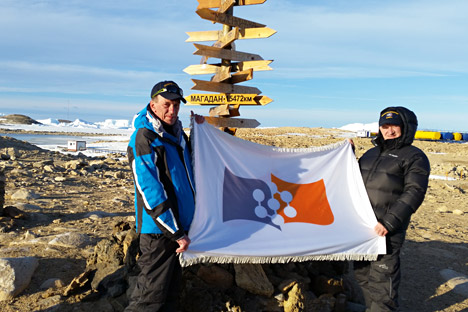