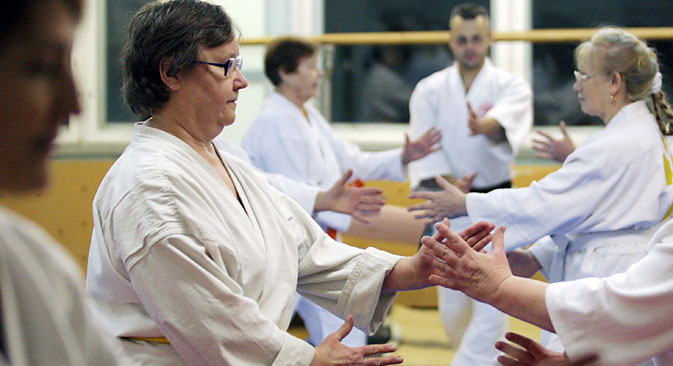 Alexei Fyodorov/TASS
In order not to lose coordination as you grow older and to improve brain functioning, you must train your big toes. Aikido is the best exercise for this, according to Russian scientists.

The human body's systems that maintain balance tend to worsen with age. Russian scientists believe that this can be decelerated and even reversed by increasing pressure on the frontal part of the foot's sole by practicing aikido.

For proper coordination the brain needs to receive signals from tactile receptors in the support zones of our sole, especially from the big toes. This area contains the maximum number of Pacinian corpuscles, sensors that are most sensitive to mechanical irritation.

Researchers asked 35 women in menopause (ages 54 to 78) to get up and then sit down again with open and closed eyes. The best results were obtained by women who during the last eight years practiced aikido a few times a week practice. Aikido is an exercise that puts pressure on the sole, especially on the big toe.

Women who have been doing fitness, yoga or dance for at least eight years easily keep their balance with open eyes. Getting up was stressful for those who have not done any physical exercise. Later, scientists performed the experiments on young men with various levels of skill in aikido, and results were similar.

The study was carried out by specialists from the Novosibirsk State National Research University, and the Scientific Research Institute of Physiology and Basic Medicine. They got the idea for the research project literally "from outer space."

"After long flights astronauts are basically carried out of their spaceships," said Olga Bazanova, a participant in the experiment. "Andrian Nikolaev and Pavel Popovich, the first humans to remain in orbit for four days, returned to Earth from zero gravity almost in coma. The astronauts' cognitive and cardiovascular activity was disrupted, because they didn't feel the ground below their feet." 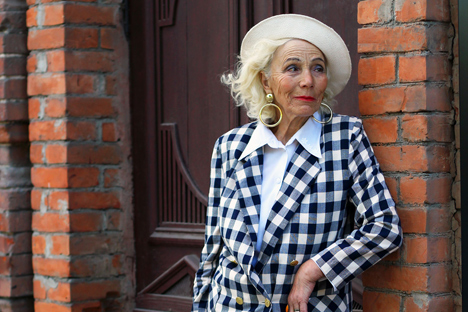 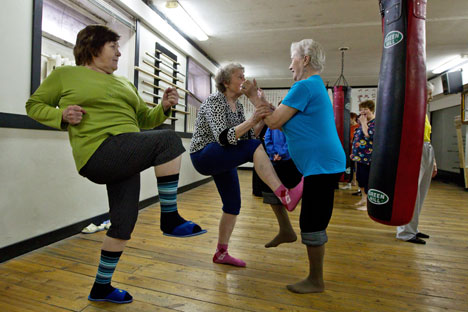