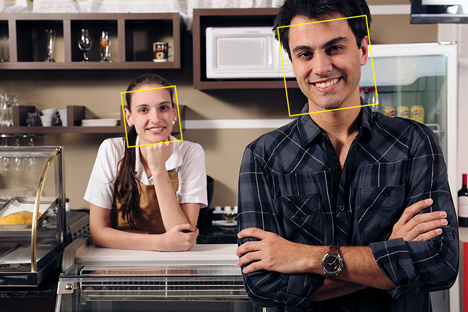 The main Kuznech product is visual search and recognition for images and videos. Source: Press photo

Intense competition between Facebook and the Russian social network, Odnoklassniki, has given the visual recognition technology start-up, Kuznech, a chance to firmly establish itself on the Russian market and to enter the U.S. market.

Kuznech’s success story began in 2012 when Facebook bought the face detection technology provider, Face.com. The latter then recalled its license from the Russian social network, Odnoklassniki, a popular competitor to Facebook on the local market. Kuznech, which is based in Boston and San Francisco, moved quickly to occupy that niche.

The company’s name derives from the Russian word for "grasshopper," and the technology it uses truly has much in common with the green insect. Grasshoppers have multiple eyes and they see the world as a picture consisting of numerous dots. "Our technology is powered by neural networks that represent simplified models of the nervous system of living organisms," said company co-founder, Michael Pogrebnyak. "In other words, the principles that our technology is based on are very similar to the processes that take place during visual recognition in the human brain: learning, generalization, abstraction." 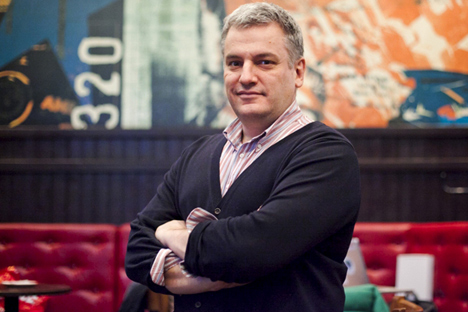 The idea behind the technology belongs to one of the company’s co-founders, Alexander Valencia Campo. He was developing computer games and constantly came up against the problem of searching for similar images of illustrations. Initial investment in the project was $500,000, with a further $750,000 invested in 2011-2012 by the Skolkovo Foundation.

Kuznech currently offers eight products, and the main ones are visual search and recognition for images and videos, as well as mobile recognition. The company holds four patents; one in Russia and three in the U.S.

Kuznech’s main clients are news agencies, online stores, and social networks. The company’s development center is based in St Petersburg, and the big names on the Kuznech's client list include Mail.ru Group (Russia), and PartsTown (USA). There are different ways to monetize the technology for various products. Annual non-exclusive licenses are the main one.

On the world market, especially in North America, many competitors offer similar technology, such as Idee. According to Pogrebnyak, however, the advantage of Kuznech's technology is that it's practically universal and can be built into different applications. 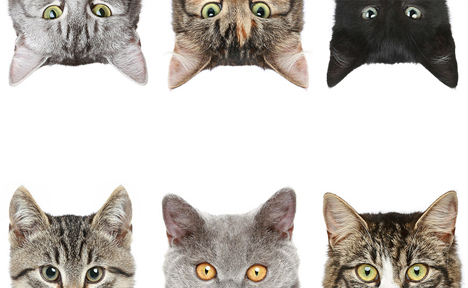 The main Kuznech product is visual search and recognition for images and videos. Source: Press photo

Pogrebnyak is convinced that this technology has huge potential in analyzing medical images. "We are trying to detect melanomas and other skin growths, and we plan to set up a melanoma cell detector for doctors," added Pogrebnyak. "However, things have been rather slow as investors like the idea but are in no hurry to put money into it."

Konstantin Vinogradov, an analyst with Runa Capital venture fund, believes that one of the most crucial challenges for startup companies in this field is lack of scalable, profitable and unoccupied market niches. "Kuznech can capture a part of the international market if it focuses on a few cases that its competitors haven’t, but it will be difficult because there are already a lot of players on the U.S. market and local players from Southeast Asia," Vinogradov said.