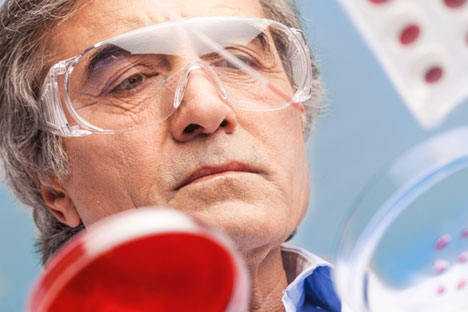 Scientists from the Institute of Chemical Biology and Basic Medicine in Novosibirsk decided to search for reliable biomarkers that would help to identify the disease and diagnose the patient by blood analysis. Source: Shutterstock / Legion Media

Shutter Stock/Legion Media
According to the Siberian scientists, a change in blood protein levels may indicate a mental illness.

According to the World Health Organization, about 60 million people worldwide suffer from bipolar disorder. It's an affliction characterized by severe, sudden mood swings and energy levels in the body. It impacts one's ability to work, and in severe cases it can even lead to suicide.

Scientists from the Institute of Chemical Biology and Basic Medicine in Novosibirsk decided to search for reliable biomarkers that would help to identify the disease and diagnose the patient by blood analysis. In the end, they discovered that psychological disorders are linked to problems in the thyroid gland and a hormonal imbalance.

For their study scientists chose 10 people with a confirmed bipolar disorder diagnosis, while another 10 people acted as the control group. "We analyzed serum samples from their blood using the so-called proteomic approach, studying the system of all the proteins," said Irina Alexeeva, a researcher at the Novosibirsk institute. "We divided the entire protein mixture according to molecular mass and obtained a protein chart."

Then the scientists split the proteins into fragments and analyzed them. "It turned out that transthyretin, the protein that transfers the thyroid gland hormone from the blood to the brain, is linked to neuropsychological disease,'' said Alexeeva.

Patients with bipolar or schizophrenic disorders often manifest a reduced functioning of the thyroid gland, and people suffering from such a thyroid dysfunction tend to show symptoms similar to those of a psychological disorder.

According to psychiatrist Lyudmila Kalashnikova, who has analyzed the study's results, bipolar disorder is one of the so-called top 20 most debilitating diseases.

"Often doctors consider the disease a manifestation of seasonal depression, and thus, diagnose it incorrectly,'' said Kalashnikova. "If the disease could be identified based on a blood analysis, this would be more effective. Scientists should analyze a larger number of patients, which would increase the reliability of their studies."

The method carried out in Novosibirsk is laborious and expensive. Scientists admit that for these reasons it will be difficult to incorporate it into standard medical practice. However, they intend to find a simpler and cheaper diagnostic method. According to Alexeeva, the team plans on confirming the clinical effectiveness of the identified biomarkers. 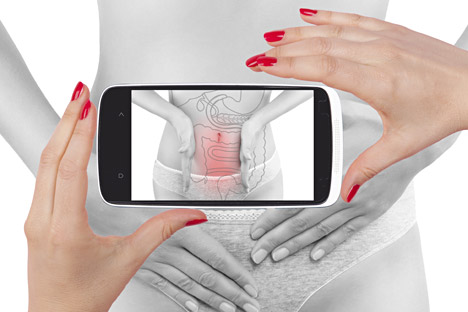 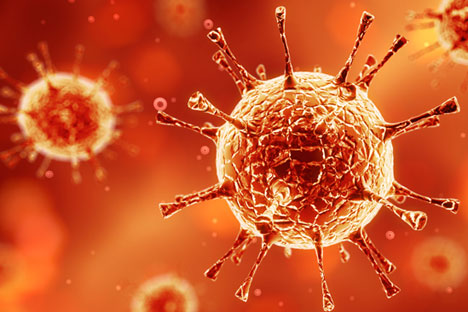