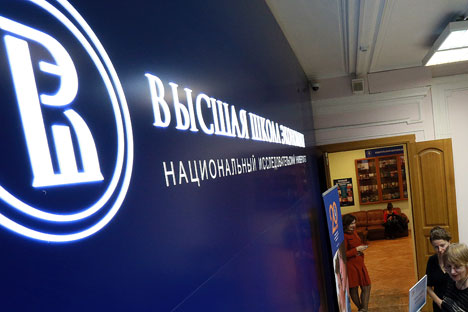 Higher School of Economics in Moscow.

Anton Denisov / RIA Novosti
Russia's Higher School of Economics is one of the best university business incubators in the world in terms of effective startup support infrastructure, according to the UBI Global 2015 ranking.

On November 25 during a ceremony on Trafalgar Square in London, the UBI Global 2015 ranking was announced, and the business incubator at the Higher School of Economic's (HSE) National Research University was listed number 14 in the world. In Europe, the HSE business incubator was ranked 7.

"In nine years of work we went from being unknown startup enthusiasts to professionals in an expert community," said incubator director, Mikhail Erman.

SETsquared, a joint project involving universities in Bath, Bristol, Exeter, Southampton and Surrey, was ranked the best university business incubator in the world; and the number two spot went to the business incubator at Chaoyang University of Technology in Taiwan. Third place was taken by Ryerson University in Canada. 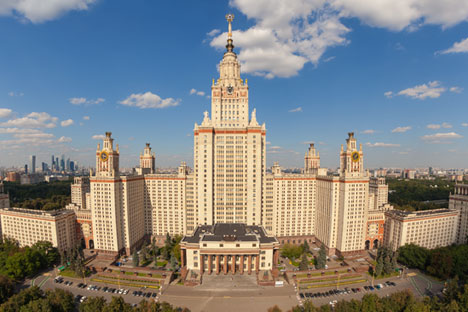 UBI Global is the only ranking that compares the productivity of the world's business incubators. In 2015 1,200 business incubators from 73 countries participated in the ranking. Their main specializations are IT (39 percent), social issues (13 percent), ecological technologies (8 percent), and biotechnology (7 percent).

Productivity was measured according to the incubators' economic impact, the service quality provided to client startups, and other criteria.

The UBI ranking takes into consideration results obtained by both residents and graduates, the volume of investment attracted, the survival percent of startups, and the quantity of deals made.