Russian breakthrough in quantum technology can protect banks from hackers 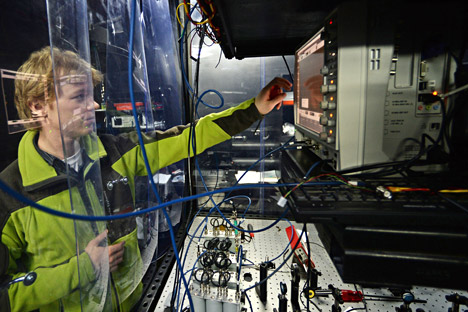 Maksim Blinov/RIA Novosti
Scientists from the Russian Quantum Center have developed a method to make secure quantum connections accessible at great distances, and this will prevent hackers from breaking into bank accounts.

Until recently quantum networks were considered invulnerable to hacker attacks. Quantum connections have been used to protect data for a long time, but they work only at short distances, approximately 100 kilometers (60 miles). Furthermore, such connections are rather fragile and face problems shortly after they start functioning.

Physicists at the Russian Quantum Center, however, have been able to solve these problems. In one of their experiments they reached a stable signal, and transferred data to a destination more than 250 kilometers away.

"Currently we are trying to attract investors to develop and implement our discovery in the real economy, and we've already got some offers," said Ruslan Yunusov, director of the Russian Quantum Center. 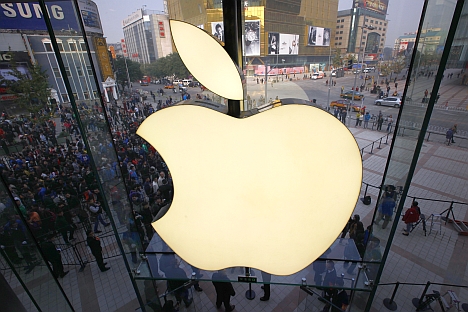 Russian physicists under the supervision of Calgary University professor Alexander Lvovsky conducted a series of experiments in the course of which they first destroyed and then reestablished quantum entanglement, that is, a quantum connection along with all the data.

Quantum entanglement, a phenomenon in which several atoms, ions and photons are tied to each other, plays an important role in protecting quantum connection systems.

"The flow of the main data was reestablished completely, and the speed of transferring information was slightly reduced, but we got a stable connection at great distances," explained Alexander Ulanov, co-author of the research.

According to Professor Lvovsky, this development may be applied to creating a quantum repeater, a device capable of reestablishing the information lost by transferring it along optical networks. Scientists believe that in the future this will help create systems for the quantum transference of data.