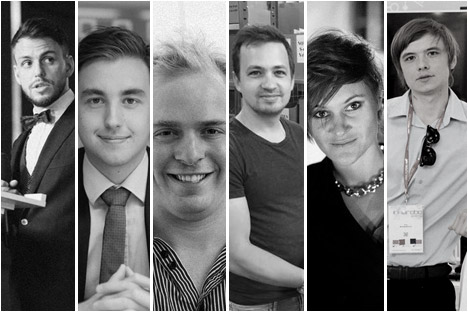 Six Russian tech millionaires to be 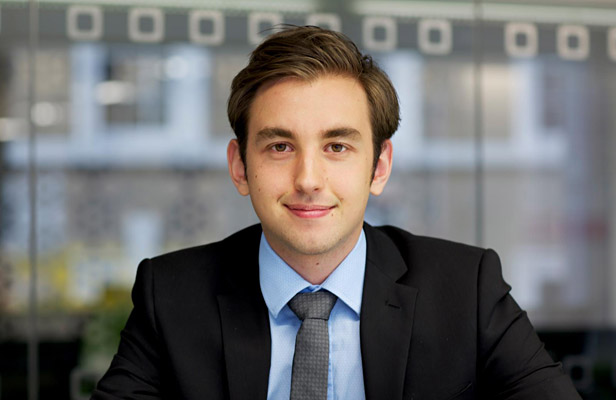 The startup DigitalGenious,  founded by Mr. Aksenov, carries on human-like conversation with people via SMS, bringing artificial intelligence to customer service. Mr. Aksenov has been studying robotics and artificial intelligence since he was a child in Russia. Eventually, he went to high school in London after convincing his parents that it was a much better place to pursue his passion for robotics. He came up with the idea for the company while still in university in the U.K. 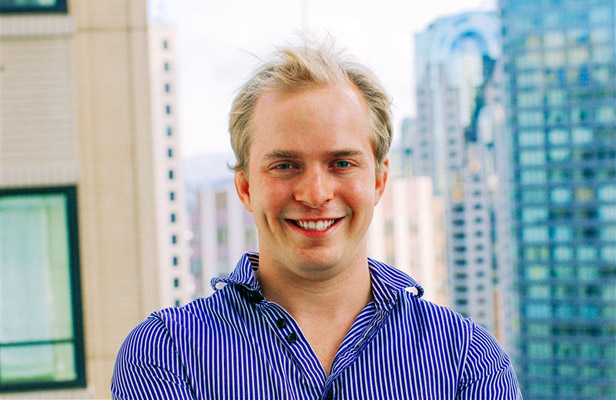 A native of Rostov-on-Don in the south of Russia, Mr. Debelov moved to California when he was a schoolboy. He went to Babson College, specializing in training entrepreneurs. In California he met Steve Wozniak and told him he intended to create “a new Apple.” Virool was founded in 2012, and today it is one of the world’s largest platforms to promote videos online. The number of employees has reached 100, and it has more than 30,000 customers around the world. 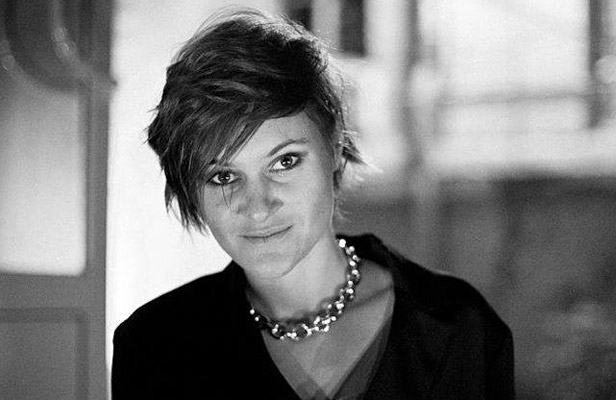 Eugenia Kuyda is a former Moscow-based journalist and restaurant critic. Her creation, Luka, is a recommendation service based on your history and preferences. The app looks a lot like an SMS conversation, and learns whether you are a vegetarian or a cheese addict. Originally developed in Russia, Luka officially launched in San Francisco in the beginning of 2015. Currently, the app gives users meal recommendations for over 2,000 restaurants in the Bay Area. 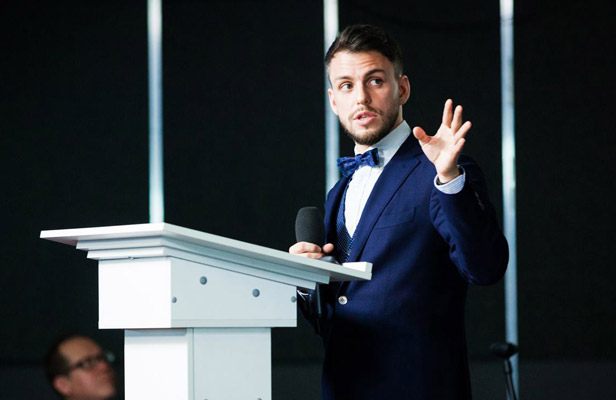 Group IB specializes in the investigation of computer crime and information security breaches. Mr. Sachkov was involved in information security starting from school. “Usually Russians invent new approaches that are used by all the other hackers: botnets, DDoS-attacks, affiliate programs and so on,'' Mr. Sachkov said. ``Today, we have a unique situation. I call it the `three-headed dragon,' which is the feel of impunity, the technical ability to commit theft, and the economical possibility to legalize stolen money.” 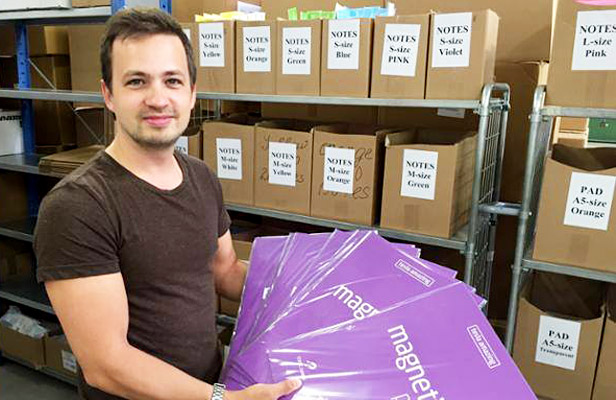 Founded in January 2015, Tesla Amazing launched a product called Magnetic. It is an innovative sticky note that clings to any dry surface without messy adhesives using a patented static film developed by Mr. Samoylovskikh. The founders invited their American friend, the Moscow-based interpreter Elizabeth Bagot, to work as their international marketing chief and launched a Kickstarter campaign. After Tesla Amazing raised almost $250,000 via crowd-funding, one of the largest office supply retailers in the U.S. offered the new sticky note an exclusive distribution deal. 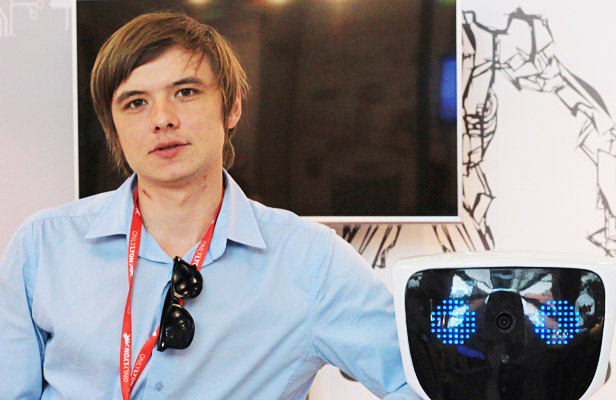 Mr. Kivokurtsev developed his first snow plough when he was an undergraduate student at the Polytechnic University in the city of Perm. In 2013, he created Promobot – a robot for retail that helps existing customers and attracts new ones. At the end of last year, Promobot signed a contract with a Chinese firm to equip an office building in Shanghai. The startup makes robots in Perm and leases an area of 200 square meters in a former paint factory. Promobot uses Google speech recognition tools. Mr. Kivokurtsev told RBTH that his robot communicates in English fluently, and can operate with 70 thousand words. Apparently, his Chinese is fine, too.