The world's total capacity of solar power plants could reach 500 GW by 2019.

Shutterstock / Legion-Media
The cost of electricity may become cheaper for consumers by 20-40 percent thanks to these new batteries, which use activated carbon.

The Russian-American company, 4D Energetics Rus, brings new energy storage systems to the market. They surpass those of competitors in durability by four to five times, but are several times cheaper. According to developers, consumers will pay 40 percent less for electricity thanks to this technology.

The secret is in using activated carbon in the battery. It's a cheap material for the storage of ions – electrically charged particles.

The technology has already been patented in the United States, and the company has made a prototype model and received early pre-orders worth a total of $50 million from five potential customers.

Yury Balashov, director of 4D Energetics Rus, and his American partners have been working to develop a quick-charge battery since 2010.

"Existing energy storage systems have several drawbacks," Mr. Balashov said.  "For example, they have a short lifetime and high maintenance costs. Batteries need to be constantly replaced, and recycled. As a result, the economic model of production becomes unprofitable." 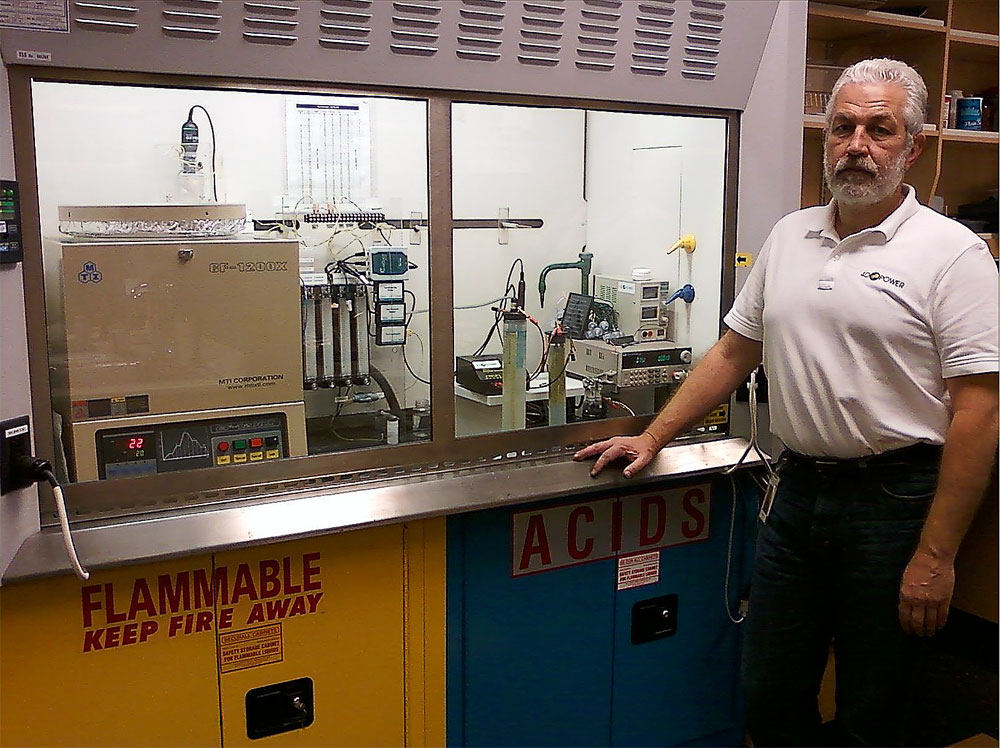 Yury Balashov: "Our battery is not inferior in performance or superior in many respects to competitors." Source: Press photo

The 4D Energetics Rus battery has 200 kW of power. Outwardly, it looks like a box the size of a refrigerator. It has a lifetime of 20,000 charge-discharge cycles.

"Our battery is not inferior in performance or superior in many respects to competitors," said Mr. Balashov. "It has a packaging efficiency of 88 percent; flow batteries score 50-60 percent; and lithium-ion batteries, 95 percent. Our battery can be charged in five minutes, and has a lifetime of 10 years."

According to Mr. Balashov, potential costumers include users far from electricity grids, such as owners of small wind and solar power plants. The world's total capacity of solar power plants could reach 500 GW by 2019, according to a report by the international consulting firm IHS.

According to Mr. Balashov, target regions for his product include the Far East, Canada, and Alaska. The cost of a battery with a capacity of 10 kW will range from $3,000 to $10,000.

"4D Energetics Rus' potential customers are system integrators, and they are interested in those batteries that will provide them with the greatest profit," said Sergei Dzhurinsky, investment director of Bright Capital Investment Fund. "But test trials, analysis of results and deciding on a full-scale introduction of the battery may take a long time." 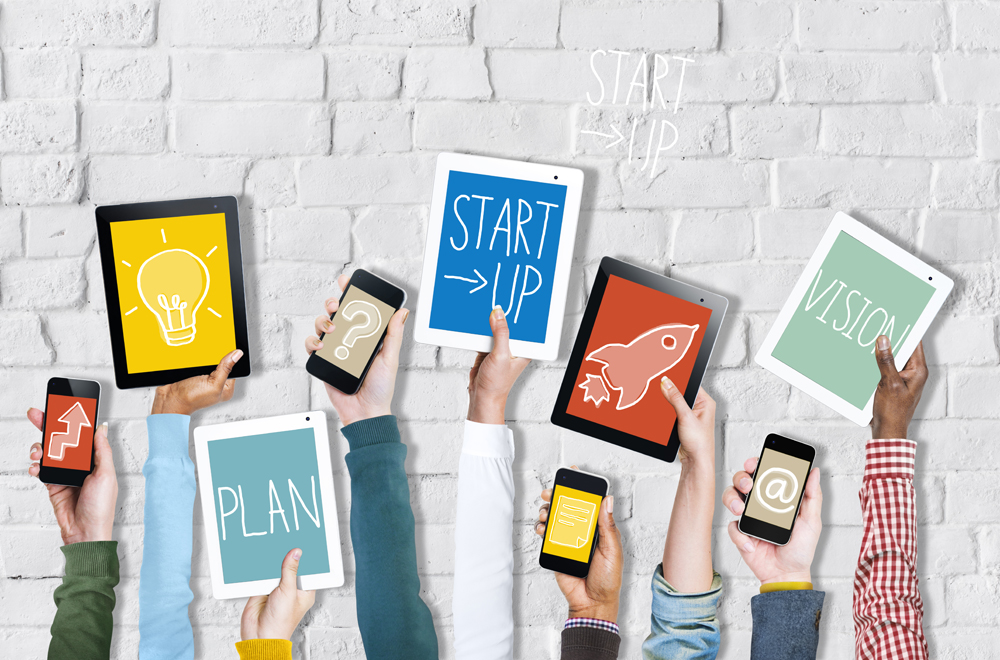