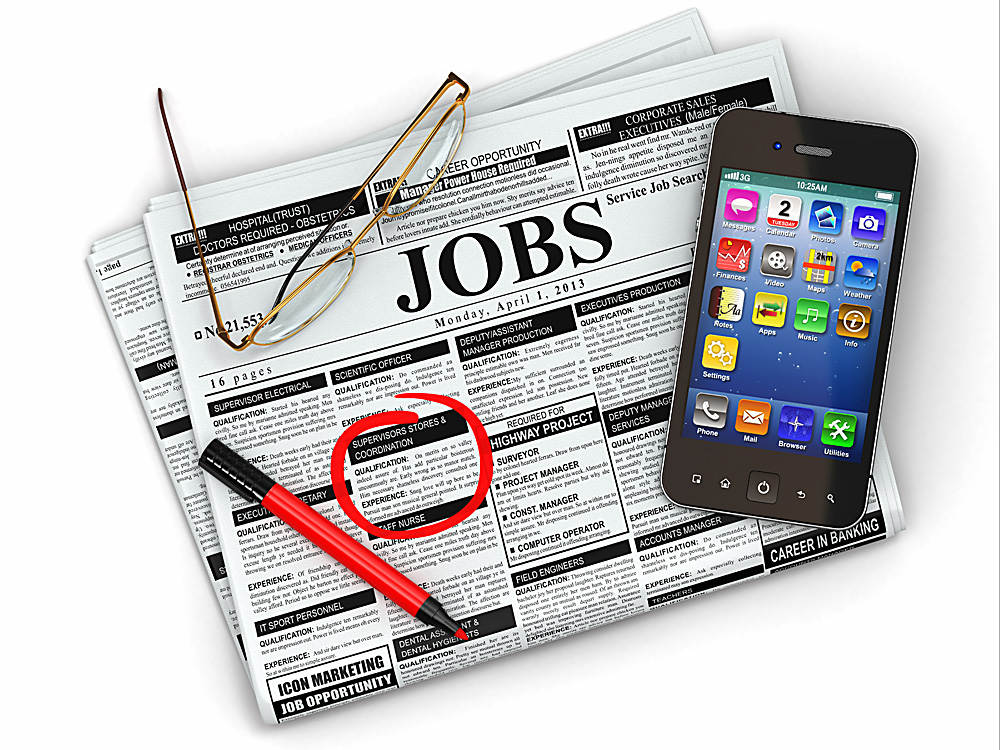 Skillaz is expected to do more than 50,000 digital interviews monthly.

Legion-Media
Skillaz is expected to do more than 50,000 digital interviews monthly.

According to the research company Bersin, the international market for interactive instruments used to evaluate job seekers is estimated to be worth $2 billion a year. The market recently welcomed the arrival of a new member, Skillaz, created by a former Kaspersky Lab collaborator, Andrei Krylov, and Grigory Dudash, a former employee of Nival, which is the company behind the game, Heroes of Might and Magic.

The service functions like this: HR departments post a vacancy on the platform with questions, and job seekers respond in video format. The service creates a video interview, which the employee can watch at any time and either refuse the candidate or mark the interview as "liked." Then an instant messaging platform opens, and candidates can chat with recruiters in real time mode. The platform can be built into a corporate site as a plugin. 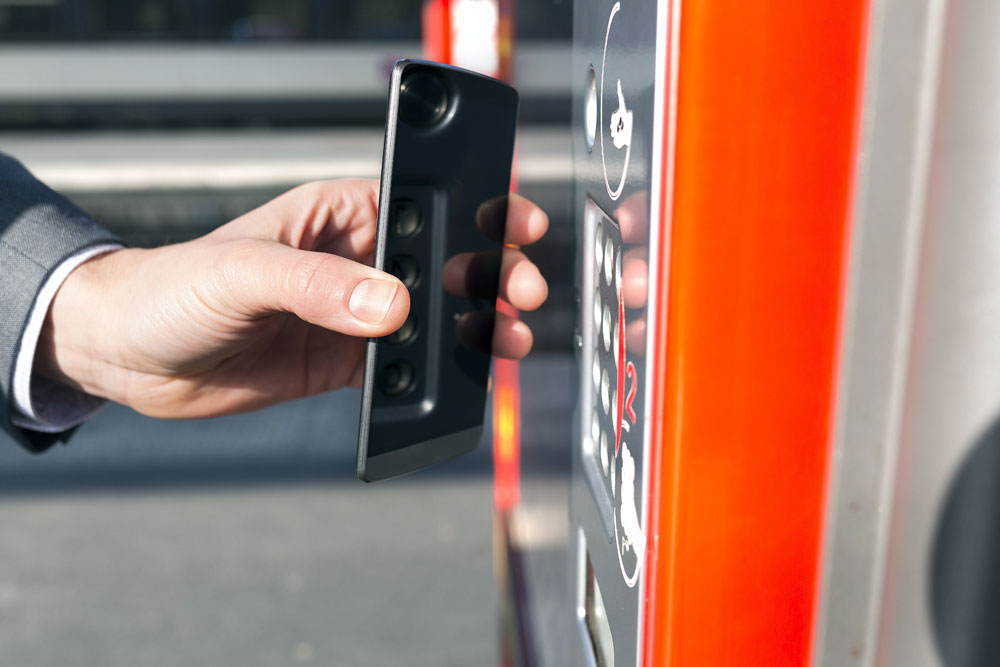 British passengers will ride with a Russian-made MultiPass>>>

The difference between Skillaz and the American service, HireVue, and other similar platforms, is that it provides services not only for employers but also for job seekers.

"If you want to be a marketing director, for example, the test will point out your weaknesses, or your strengths," said Mr. Krylov, who conceived the service after having observed the process of selecting personnel for technological teams, and saw the ineffectiveness of traditional hiring methods.

In July 2014 Krylov took his project to Silicon Valley, where HR directors demonstrated interest in the idea, calling it, "the job seekers' Instagram." Skillaz became operational in early 2016, and the service is currently being tested by potential clients.

Skillaz is placing its bets on European markets, and the company's founders even moved their headquarters from Moscow to Vilnius. 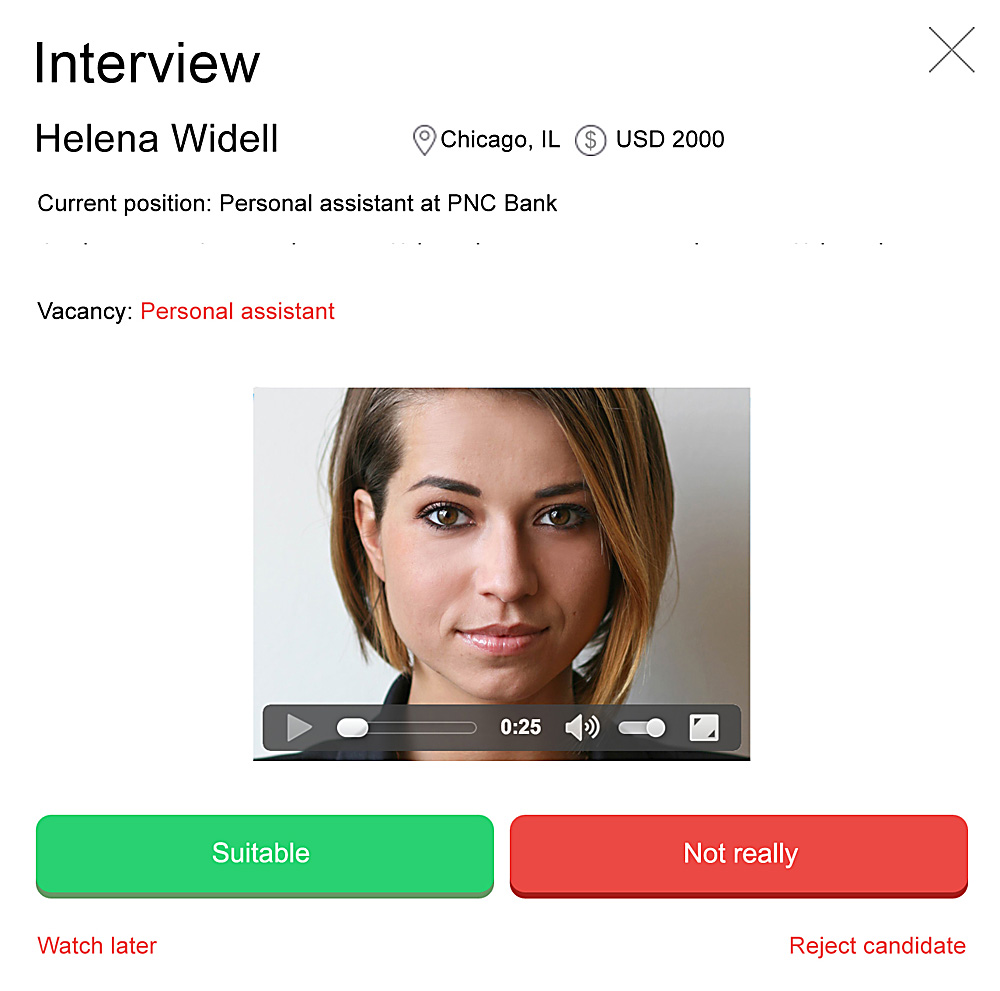 Skillaz is expected to do more than 50,000 digital interviews monthly. By then the company should break even financially, and it hopes to add 20 large Russian clients, and 10-15 foreign ones.

What are recruiters saying?

Galina Chertkova, Managing Consultant of IT& Telecoms specialism at recruitment company Hays Russia, said that several of her clients are already using Skillaz.

"For example, the service can simplify and structuralize the challenge of hiring sellers en masse, especially if the company is opening stores simultaneously in various regions and needs to interview a large number of candidates," said Chertkova.

Meanwhile, the HR director at Lightman Solutions, Yury Kondratiev, said that in Russia only foreign companies occasionally use video interview services, and Skillaz will not likely become a mass HR phenomenon in the country any time soon.