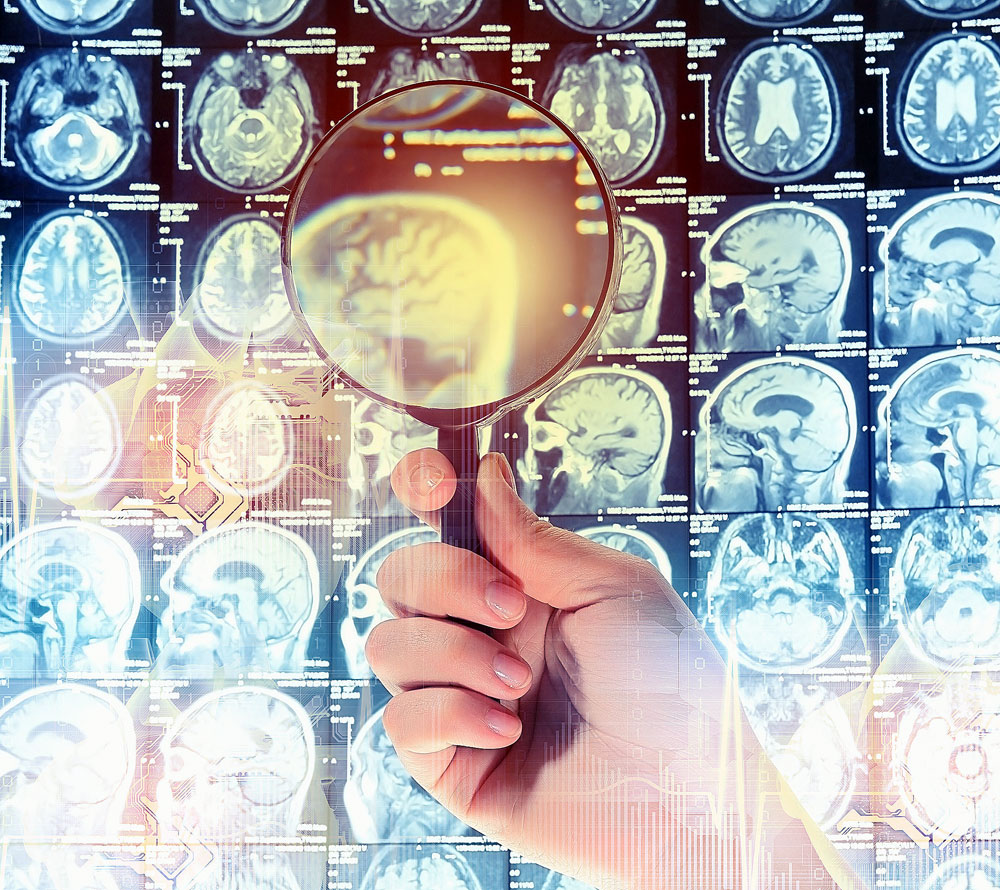 Novosibirsk scientists are the first in the world to develop a neutron beam to irradiate cells.

An experiment using an accelerator-based neutron beam for cancer therapy was successfully performed in Siberia in early March. According to scientists, the method can be used for the most malignant types of tumors that do not respond to traditional treatments; for example, glioblastoma, a common form of brain tumor, which has an average life expectancy of just over a year.

The experiment's purpose was to confirm that boron-infused cancer cells die from exposure to neutrons, and to establish the necessary dose and time. The research was carried out by Russian scientists at the Institute of Nuclear Physics, and Japanese neurosurgeons from the University of Tsukuba.

"This is the only effective way to deal with invasive tumors whose cells are distributed throughout the body," Dr. Alexander Zaboronok, associate professor of the University of Tsukuba, told RBTH. "It is impossible to completely remove or destroy them using conventional methods. If standard radiation therapy 'conducts indirect fire,' we plant explosives on the targets and then detonate them."

The method is based on the fact that tumor cells accumulate the boron-10 isotope to a greater extent than healthy tissue cells, and so the patient is administered a solution comprising boron-10, and then irradiated with an intense neutron flux.

The isotope easily enters into nuclear reactions with neutrons, and almost all the nuclear reaction energy is released inside cancer cells, resulting in damage to their DNA and cell death.

One of Dr. Hatanaka's patients lived 21 years after such an operation; however, it was soon clear that these operations would never be possible on a mass scale inside nuclear power plants.

They are too difficult, and too dangerous. After the disaster at the nuclear power plant in Fukushima, the situation reached a stalemate.

"Before the Fukushima accident, we used the JRR-4 reactor as a neutron source, but it was damaged,'' Dr. Kei Nakai, professor of neurosurgery at the University of Tsukuba, told RBTH. “After this, the Japanese government banned the use of nuclear reactors for medical purposes.''

Novosibirsk scientists are the first in the world to develop a neutron beam to irradiate cells. The idea of creating an alternative source of neutrons for the treatment of cancer patients was pondered before, but the Fukushima disaster gave new impetus to this work. Scientists in Japan, the U.S., and the E.U. began to design accelerators that would produce the same beam of neutrons as a nuclear reactor. This proved to be a daunting task.

"We had to create a neutron beam with energies over the thermal range; not fast or slow, but intermediate," said Dr. Sergei Taskayev, senior researcher at the Institute of Nuclear Physics. “In addition, the flow should be large enough because the patient must not be irradiated for more than an hour in one session."

To do this, researchers used a uniquely designed accelerator.

"There was a huge risk that it might not work at all," said Dr. Taskayev. "We started in 2003, but achieved the necessary beam parameters only in 2015."

The Japanese brought to Siberia new, more efficient boron-containing drugs for therapy. The promising agents were added to the culture of tumor cells. Then, the Siberian physicists irradiated them with neutrons, as the entire group of researchers hid behind a heavy iron door.

"The method's future is in compact and safe accelerators because it is simply impossible to install a nuclear reactor in the clinic," Dr. Nakai stressed.

The experiment was a success, and as early as 2017, laboratory animals with brain tumors will be given this treatment. In 2018, scientists hope they will start treating humans.