Akademgorodok: The last Soviet Utopia, or a new Silicon Valley? 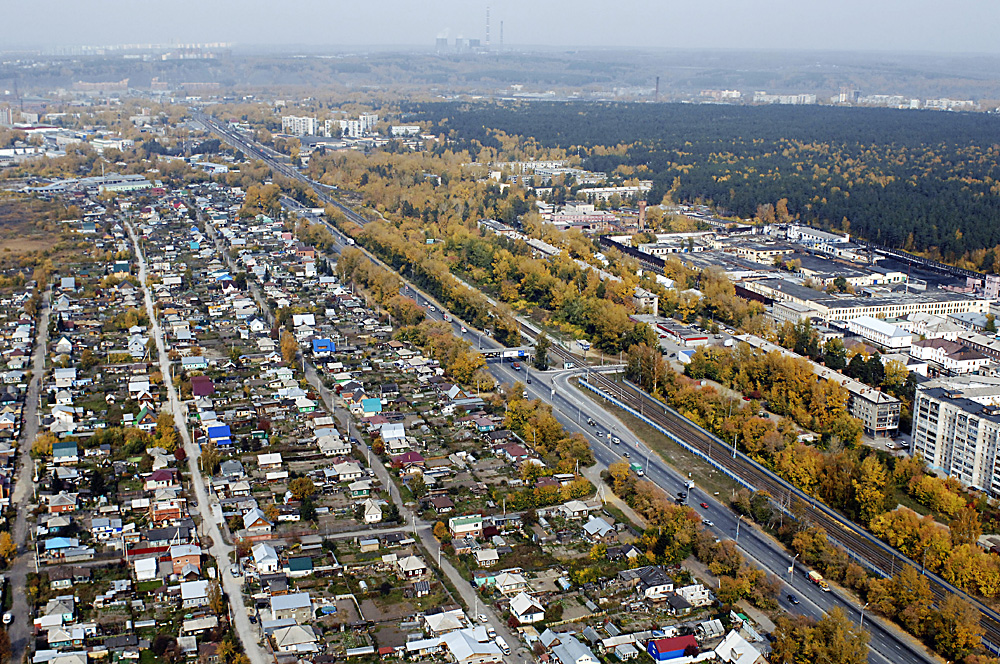 An aerial view of the Akademgorodok in Novosibirsk, 2011.

Yury Mashkov/TASS
Why is Russia’s intellectual, spiritual and cultural strength concentrated in Siberia? What is happening today at this world-renowned research center? Why do people here refuse to believe in a new brain drain?

Akademgorodok was created in 1957 by decree of the Soviet leader, Nikita Khrushchev. The country experienced a wave of euphoria following the death of Stalin, in a period that is referred to as the "Thaw." At this time, the Soviets firmly believed in the infinite superiority of science, and the exceptional mission of scholars.

Akademgorodok was built 30 kilometers from the city of Novosibirsk, a location more suited for polar bears than scientific endeavors. Winter in Novosibirsk is almost six months long, lasting from October to April, with the temperature often dropping to minus 40 Celsius. RBTH correspondent, Marina Moskalenko, who was born and grew up in Akademgorodok, reports on life there today.

Road signs next to Akademgorodok’s science park proudly state, "The brain drain is prohibited." This is a reminder of the large-scale emigration of Russian academics in the 1990s following the demise of the USSR. Today the situation is different.

"Many of my colleagues who went to work abroad eventually returned," said Pavel Krokovny of the Nuclear Physics Institute. "Today, we participate in international projects, and cooperate with the Tsukuba Laboratory for High Energy Physics in Japan, and the European Organization for Nuclear Research. By the way, the Tsukuba in Japan is roughly the same as Akademgorodok in Novosibirsk." 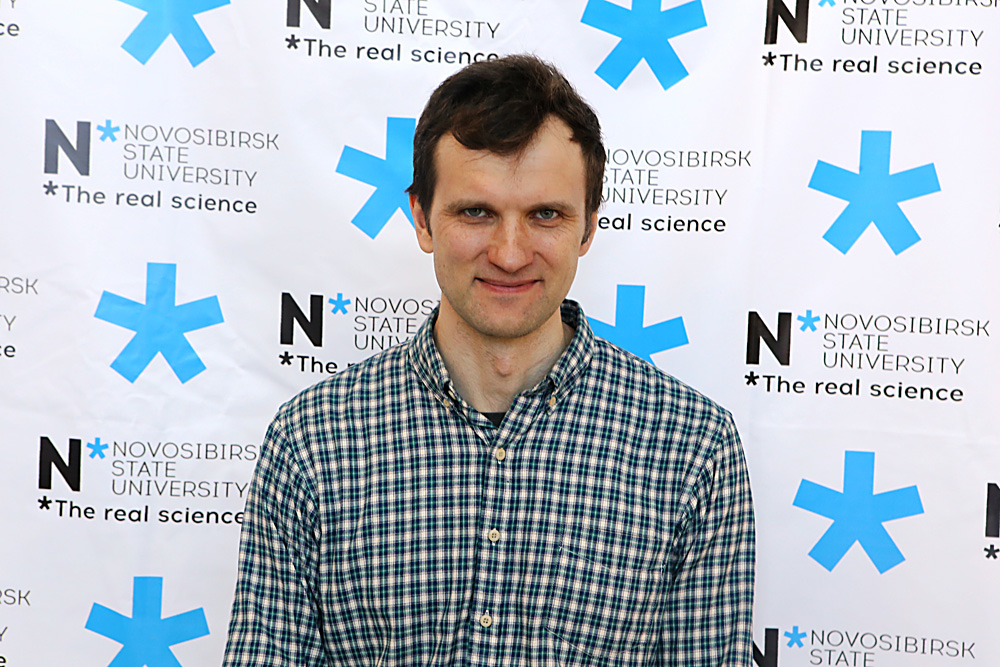 Dr. Krokovny finds Siberia to be a paradise for ski lovers. "The ski lodge and tracks are a five minute walk from my office, and when I have time at lunch I go skiing" said Dr. Krokovny. In summer, when research fellows have free time, they cultivate their vegetable gardens and water black currant bushes.

In the 60s many scholars escaped to Siberia’s Akademgorodok as a sort of voluntary exile in order to be far from the Soviet capital. Here in the wilderness they found a level of intellectual freedom that was unthinkable in any other corner of the country during this period. 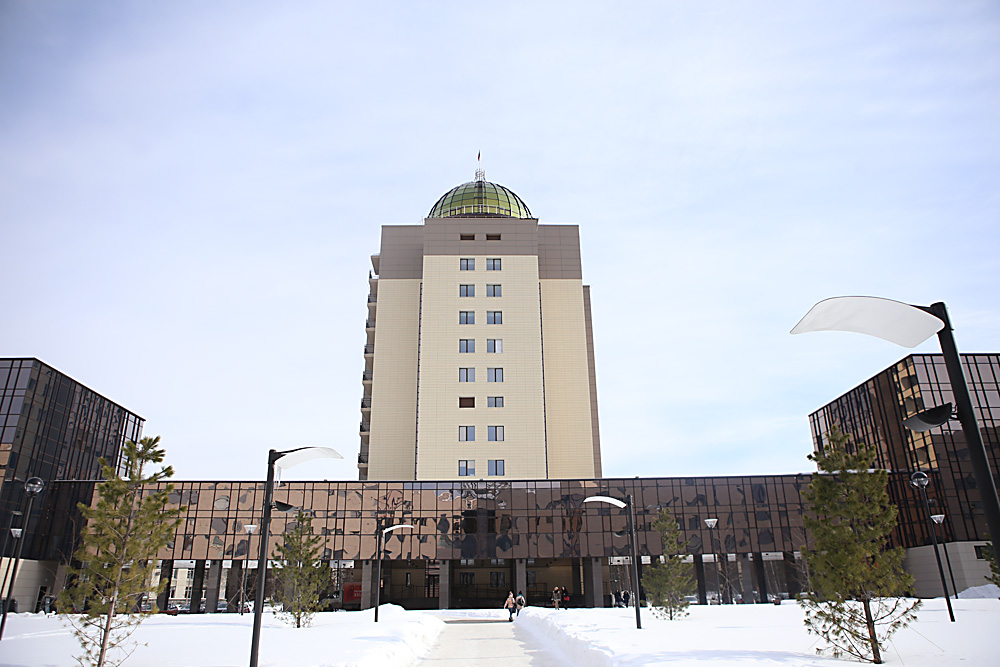 Garages in forests, and construction sites, were the first laboratories for scholars from Moscow and Leningrad. This was a remarkable experiment in a country that used to live under totalitarian rule.

Bards who were persecuted in the USSR had a chance to perform in Akademgorodok, and the residents could read prohibited literature, such as Bulgakov’s Master and Margarita. While genetics was officially declared a pseudo-science in the Stalinist period, here it thrived in Siberia.

In Akademgorodok the Soviet geneticist Dmitry Belyaev implemented his idea to domesticate wild animals. Scholars at the Cytology and Genetics Institute managed to develop a breed of foxes whose behavior is close to dogs. The farm has bred more than 50 generations of such foxes.

Today, domesticated animals willingly become exhibits and take part in filming. Not long ago one fox ran away from a film set and got lost. Everyone in the town was worried, and a search is still underway, though a genetically tame fox has small chance to survive in the wild. There is still hope, however. 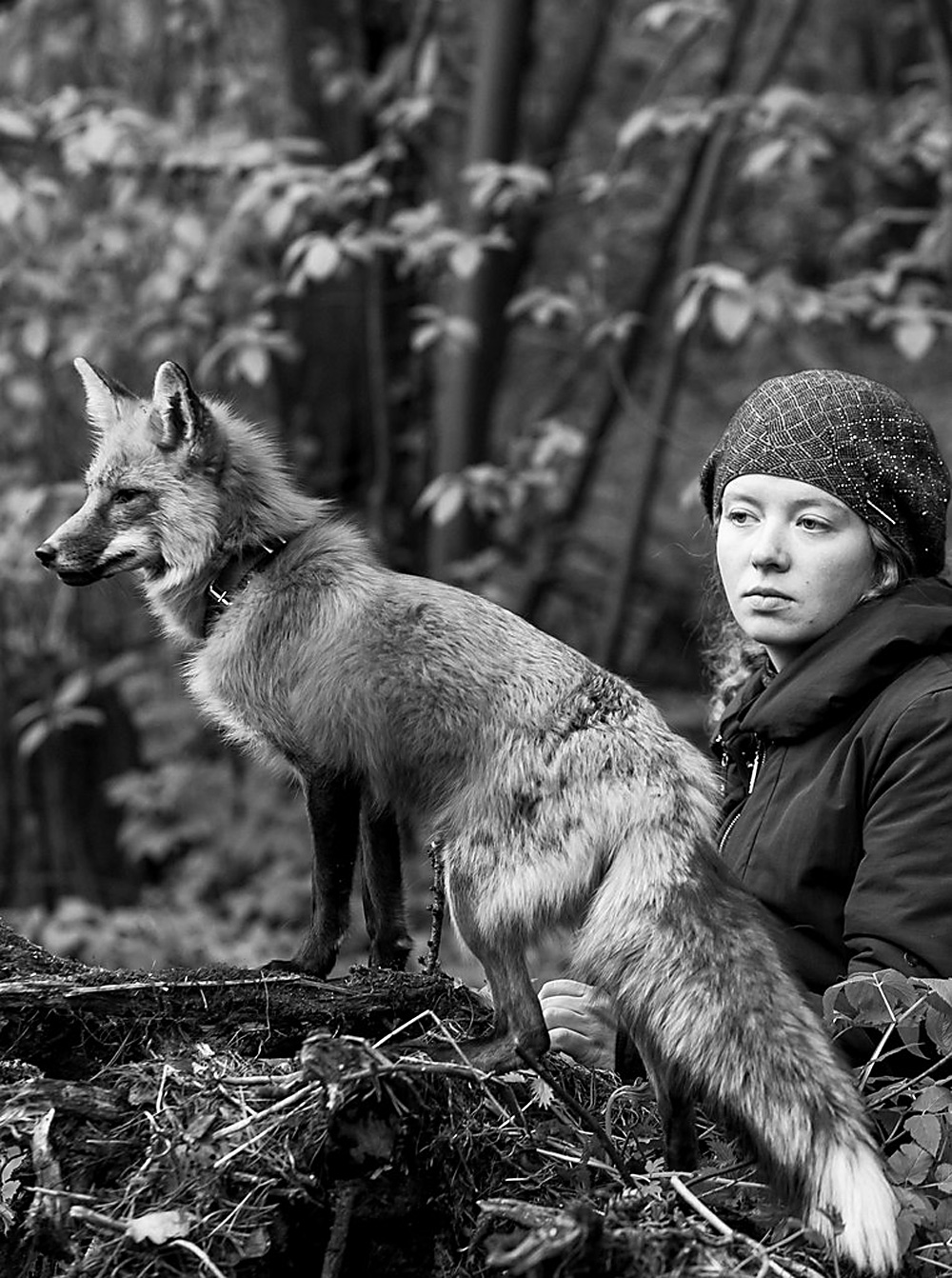 "Judging by the tracks left behind, Akademgorodok residents believe the fox is alive and walks in the forest at night," said the fox’s master, Irina Mukhamedshina.

Forest takes up 70 percent of Akademgorodok’s territory. In this wild area, one can find the "smartest street in the world."

Academician Lavrentiev Prospect entered the Guinness Book of World Records because its 2.5 kilometers have more than 20 scientific research institutes. 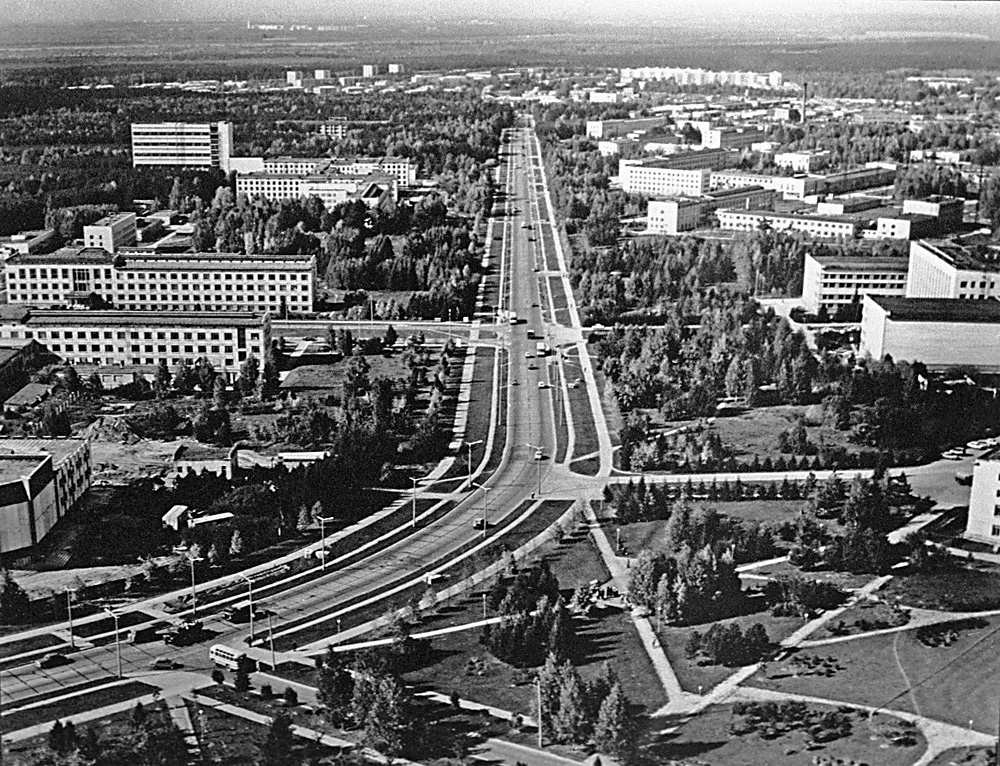 Olga Posukh is an employee in one of them, the Institute of Molecular and Cellular Biology. She calls herself a werewolf, working as a scholar in the day and a graphic designer at night. Her work focuses on researching the human genome. Olga manages to combine serious scholarship and painting.

"I draw pop-science comics about biology," said Olga. "Funny pictures that describe serious scientific data can generate even more interest in it."

Recently, Olga launched a project called "Scientific Animation Laboratory," which she does together with children making scientific experiments. Then, they make animated cartoons about the classes. 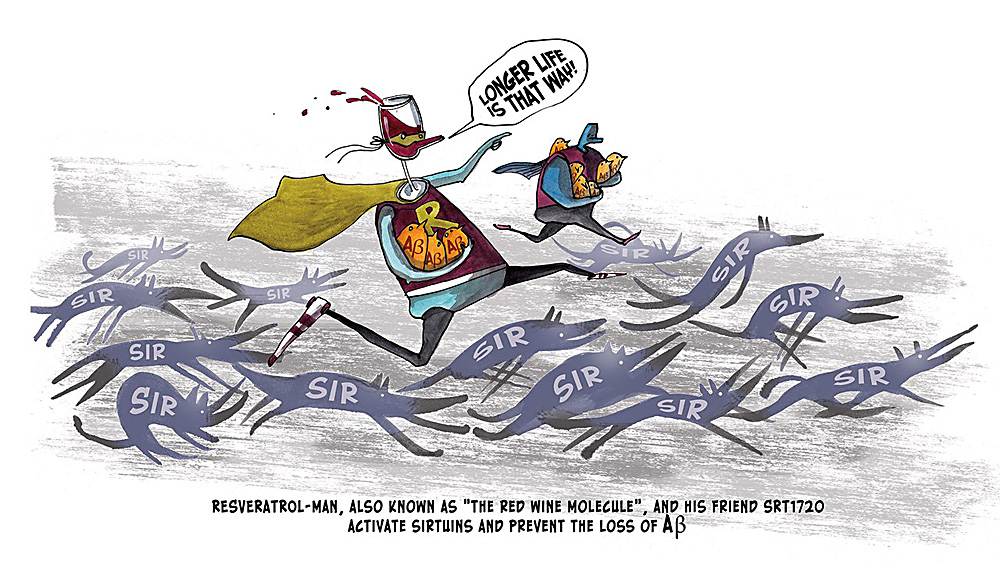 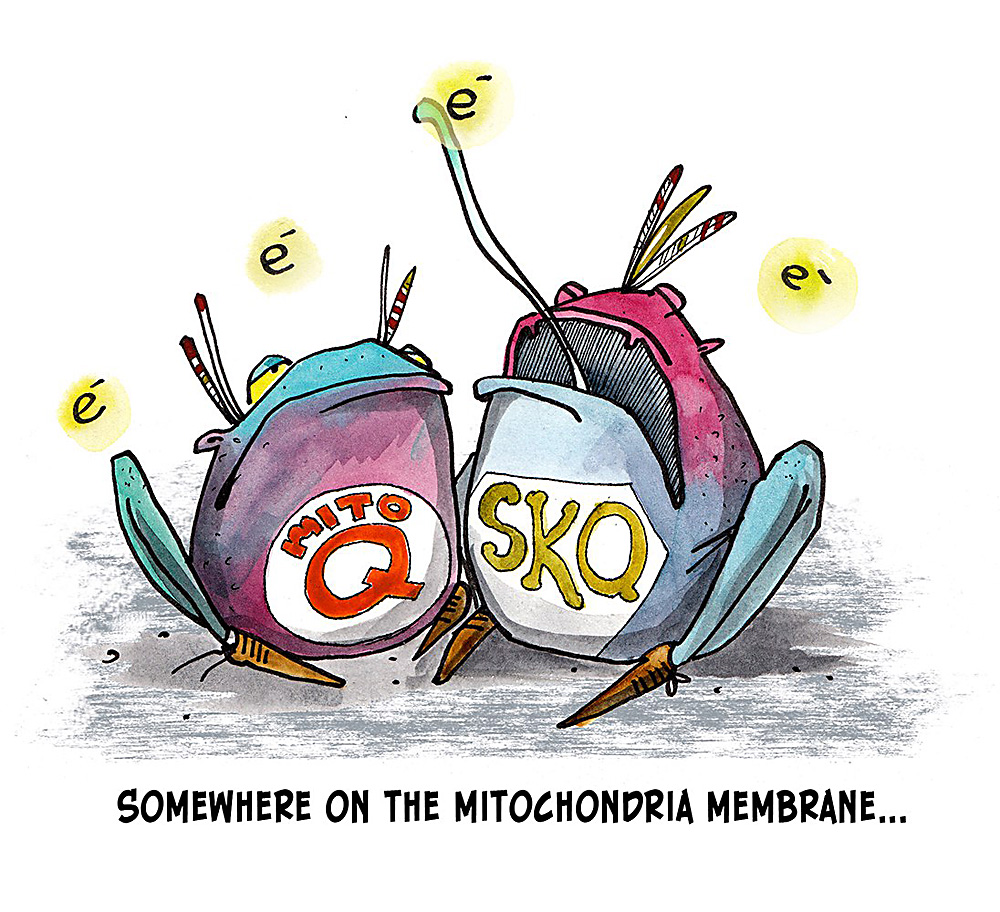 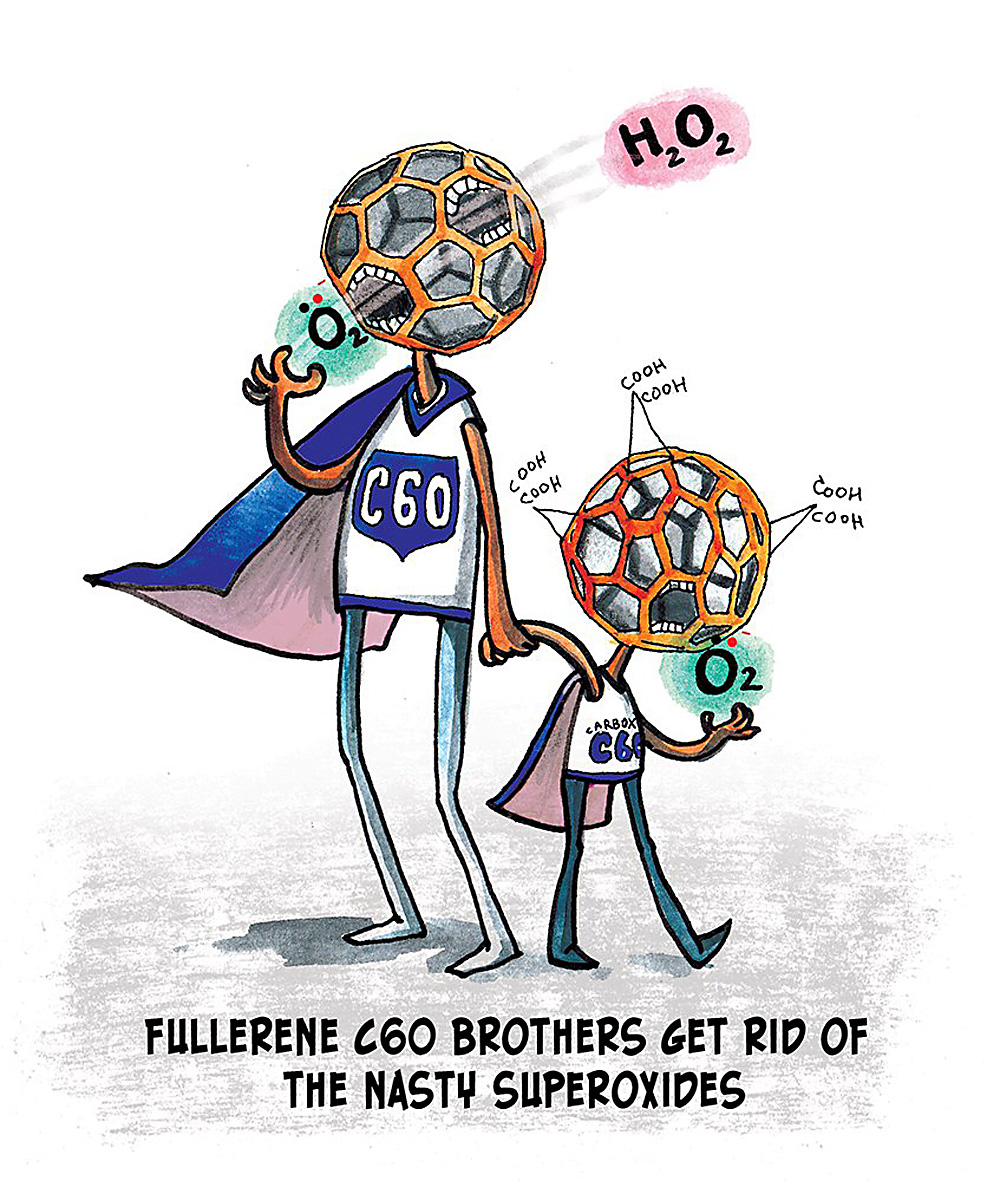 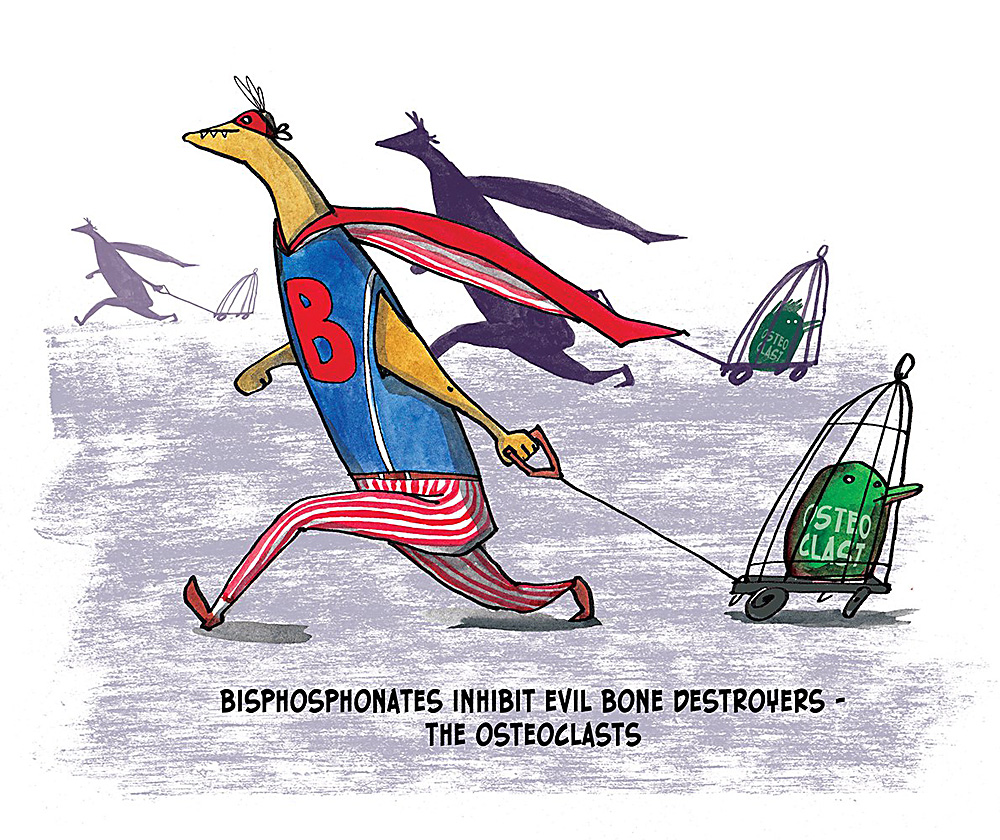 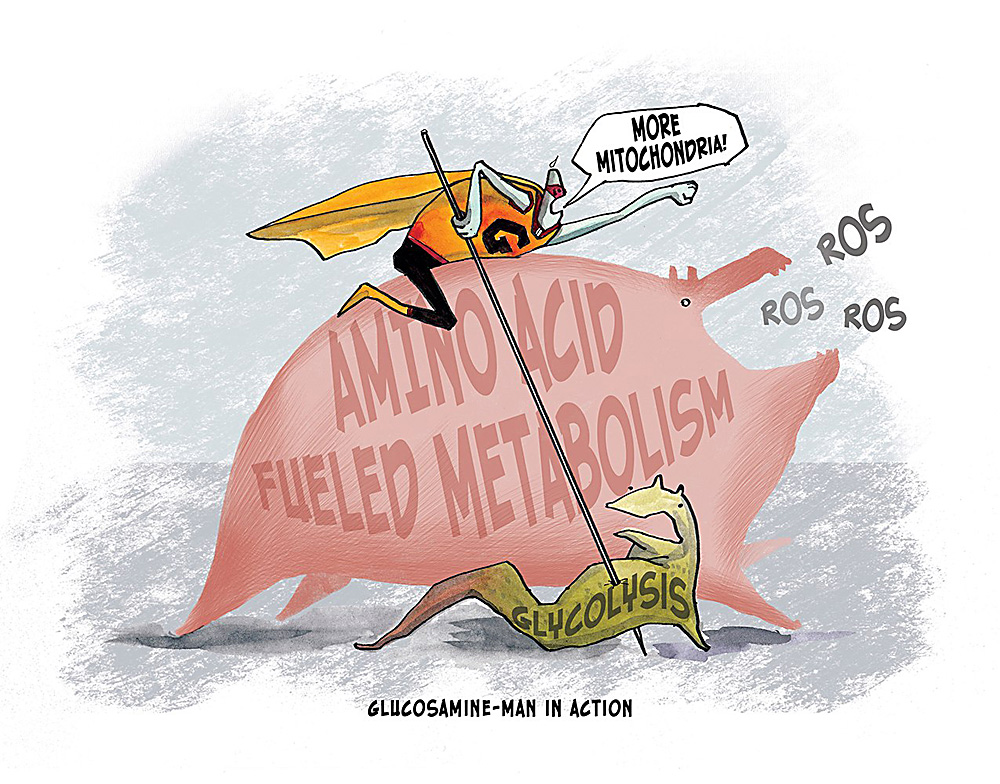 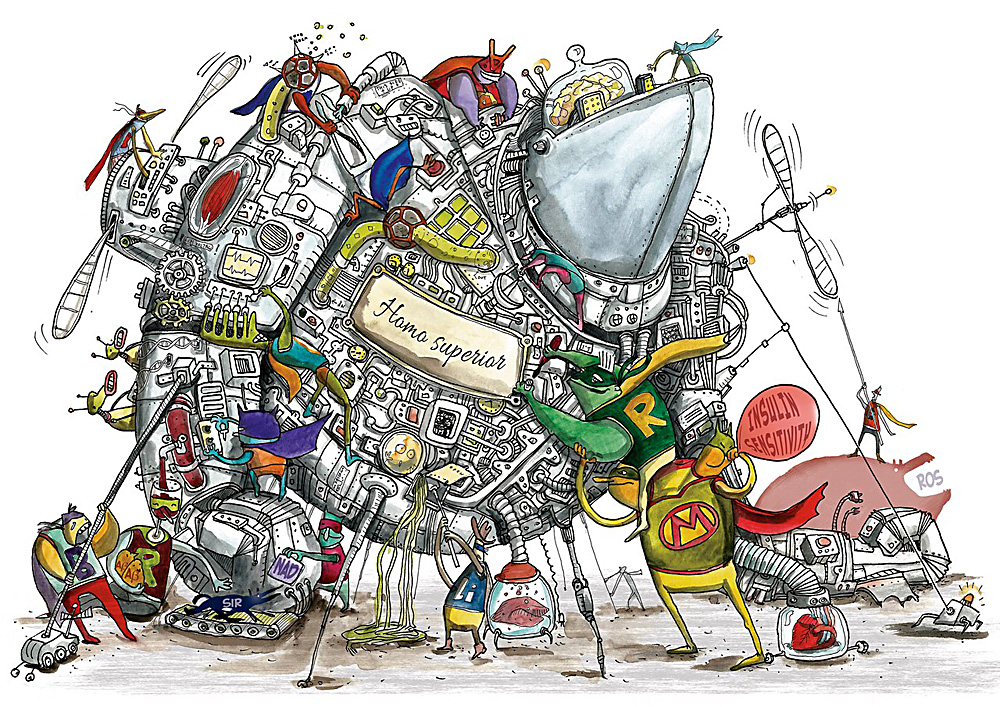 Moscow is far, but innovations are close

"Akademgorodok has everything it takes to study science and develop new technologies," said Evgeny Pavlovsky, who is a project manager at Bid Data Analytics in the State Novosibirsk University (NGU). 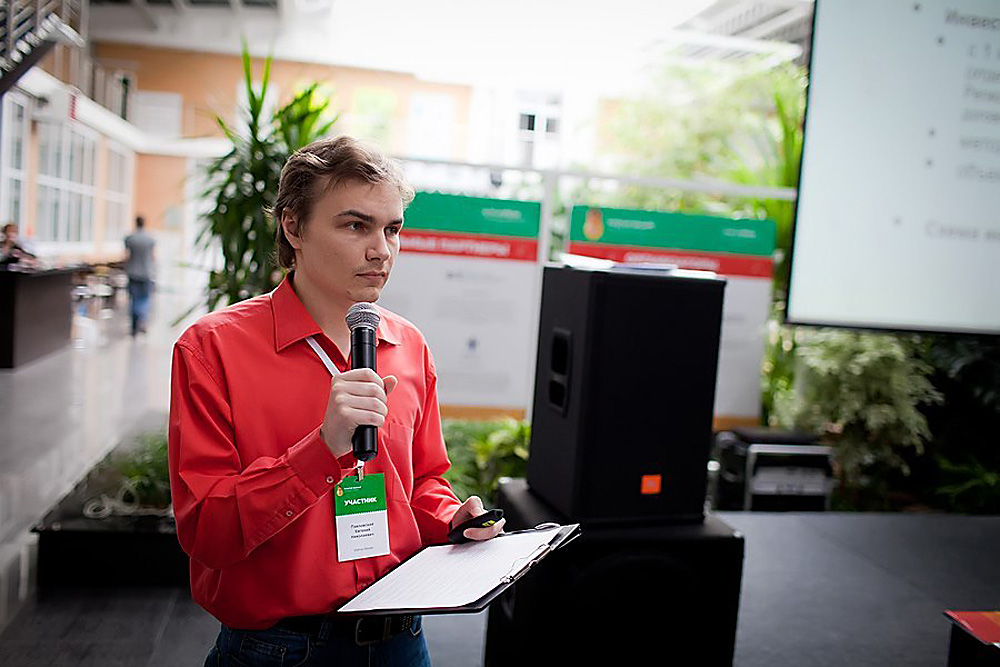 He is developing artificial intelligence, and is convinced that it can be made human-friendly, and would help to create a better idea about the world around us.

Just like in the Soviet times, Siberian academics are still far from Moscow, both mentally and physically. And so they are used to making their own decisions. "We do not expect the government to take care of us," said Dr. Pavlovsky.