Washington’s National Air and Space Museum gets a Gagarin bust 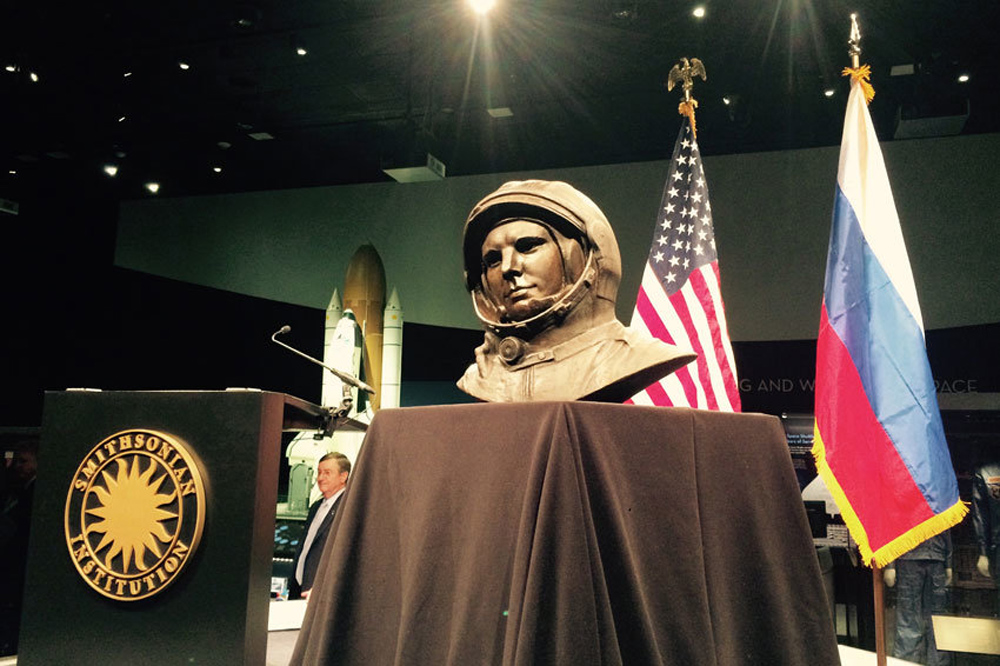 Igor Dunaevsky/RG
The Russian Ambassador to the U.S. comments on the importance of space ties for improving future relations between the two countries.

The Smithsonian National Air and Space Museum in Washington, D.C. has received a bronze bust of the world's first man in space, Yuri Gagarin, in his helmet and spacesuit. The ceremony in which the sculpture was given to the museum was timed to coincide with the 55th anniversary of the Soviet cosmonaut's historical flight in the Vostok-1 spaceship on April 12, 1961. The creator of the work, which will become a part of the museum's permanent exposition in a Washington suburb, is Ukrainian sculptor Alexei Leonov.

Russian Ambassador to the U.S. Sergey Kislyak remarked that Russia and the U.S.'s work "reflects an achievement in the exploration of space and the realization of joint missions and often life-threatening programs for helping each other. This shows younger generations how much can be done together," he said, using space cooperation as an example.

Kislyak called on the countries to "build relations around that which unites, not divides us. The connection between space industries and those that are responsible for interactivity in space has always been solid and professional. The cooperation was built in such a way that disagreements about certain issues will not destroy it," he added, expressing his conviction that the cooperation will continue for many years to come. 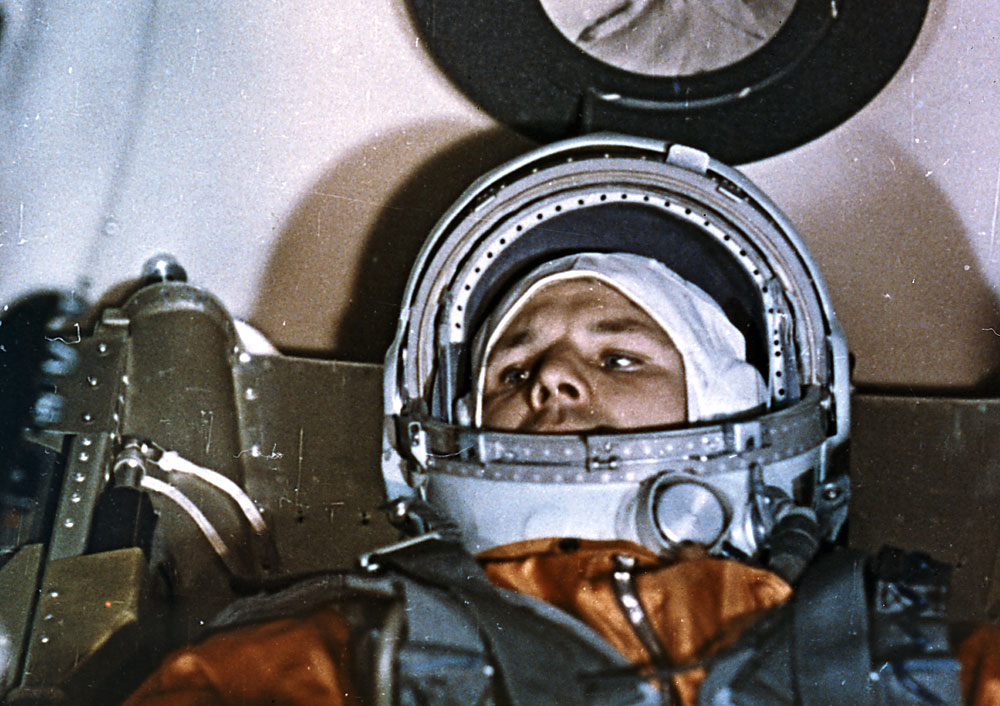 Kislyak believes that interactivity in space is an ideal model on which future relations between Russia and the U.S. can be built and called the gift a gesture of “friendship and partnership."

Roger D. Launius, the senior curator in the division of space history, called the bust "a great gift" and promised to preserve it, expressing certainty that it would greatly enhance the museum's collection.

The National Air and Space Museum is one of the largest exhibition halls in the U.S. capital. It should be noted that the bust will not be the first exhibit in the museum related to Gagarin. Among the approximately 400 Russian and Soviet space-related articles in the museum are a spacesuit that was used for tests before the flight of the first person into space, vintage postage stamps, Soyuz-Apollon Soviet cigarette packs produced after the collision of the American and Soviet spaceships in 1975, portraits of Russian cosmonauts and many documents and photos.