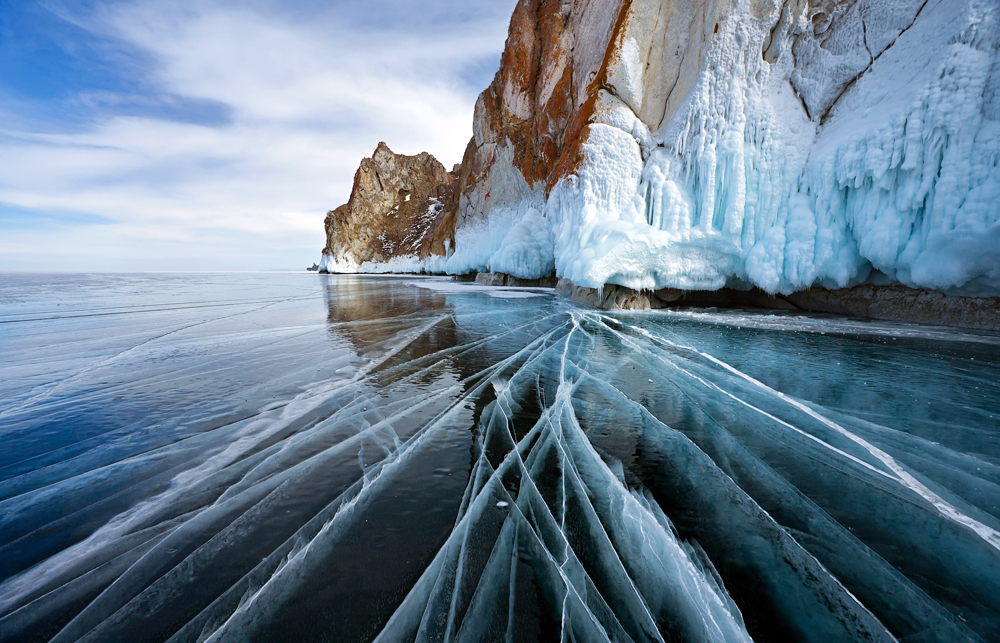 According to researchers, circles are formed in the following manner: the ice becomes thinner, then is saturated with water, and sags a little.

Lori/Legion Media
Every spring mysterious ice circles appear on the surface of Lake Baikal. Previously, scientists thought they were produced by methane. A new study, however, shows that they are caused by anticyclonic eddies and the structure of the lake itself.

In March this year mysterious ice circles once again appeared on Lake Baikal. They were discovered by satellite monitoring experts from the Russian satellite data analysis company, Scanex, while  analyzing pictures taken near Cape Nizhneye Izgolovye, at the southern edge of the Svyatoy Nos peninsula. Ice circles have been appearing on the lake's surface for a long time, usually in spring. Scientists believed the circles were caused by methane; however, a recent study has ruled out this hypothesis.

Aliens or shamans at work?

The mysterious circles are usually five to seven kilometers in diameter. They were first discovered in April 1999 near Cape Krestovsky. The same phenomenon was recorded there in April 2003, and 2005. In 2008, the circles were seen already in two locations – again near Cape Krestovsky, and near the settlement of Turka. 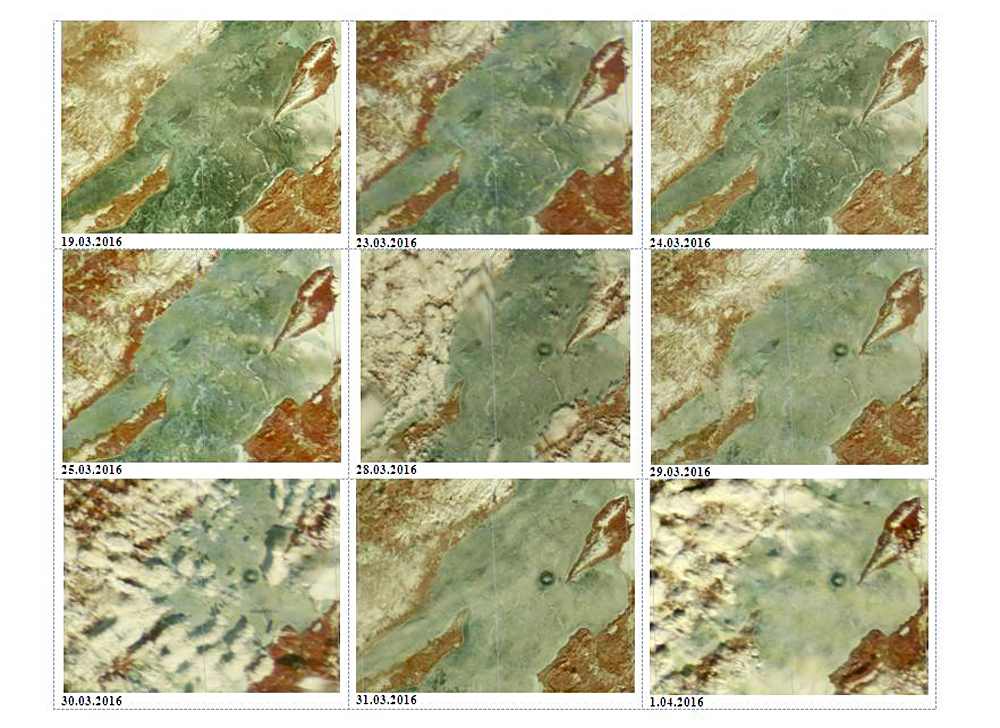 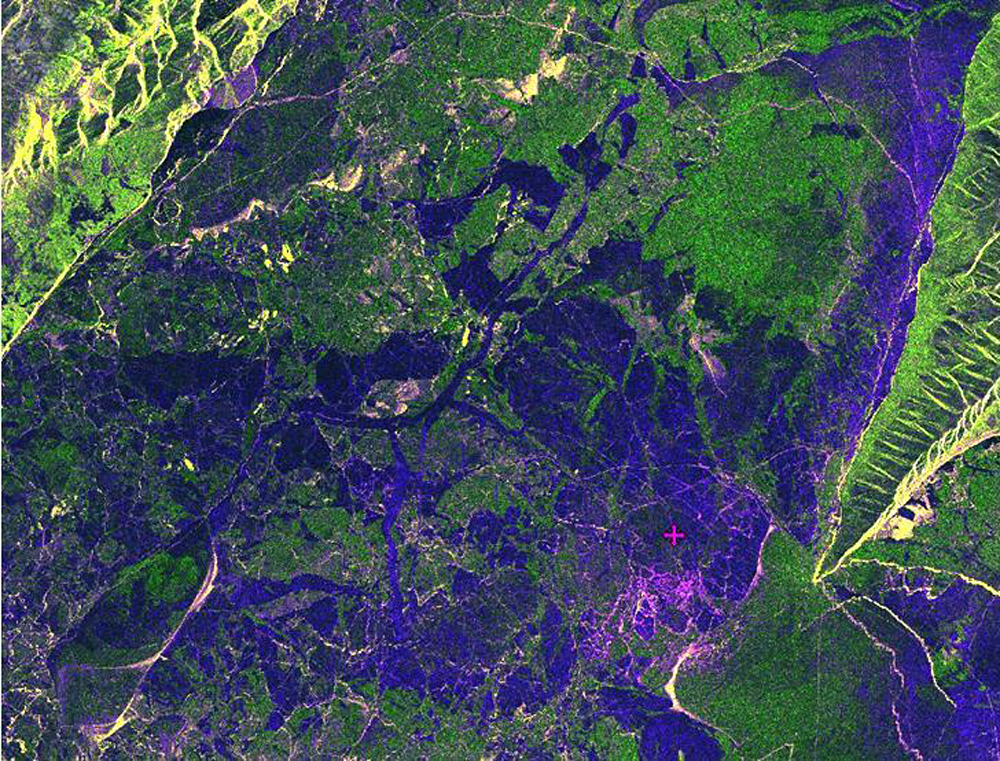 Some highly improbable theories about the circles' origins have been voiced – from alien activity, to shamans’ magical rituals. Scientists took note of this phenomenon only in 2009 when daily space monitoring of the area began at the order of the Russian Ministry of Natural Resources and Environment. The Russian Academy of Sciences initiated a project involving experts in various fields, including physicists, mathematicians, and limnologists – experts who study lakes and other inland waters.

That research supports the theory that ice circles are created by methane emitted in early spring from the lake’s tectonic basin.

An analysis of images taken by the Sentinel-1А satellite this year shows that the circles appear in the same locations, often near the Svyatoy Nos peninsula. That is where anticyclonic eddies often occur, with warm water in their center. Temperature maps of the lake's surface have been produced. 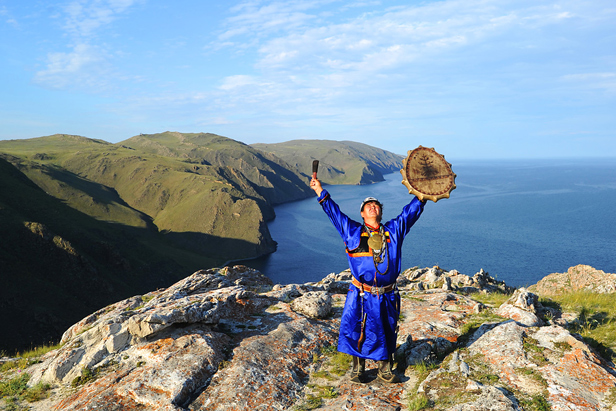 u2018This is not a show, this is worku2019: Revelations of a Siberian shaman

According to researchers, circles are formed in the following manner: the ice becomes thinner, then is saturated with water, and sags a little. As a result, cracks appear and the structure of the ice near the circle changes.

In other words, the mysterious ice circles appear because of anticyclonic eddies that are formed under the lake's ice cover due to peculiarities of circulation, underwater relief and coastal configuration.

“It is quite possible that a similar mechanism may be at work in other parts of the lake too,” Scanex experts said.