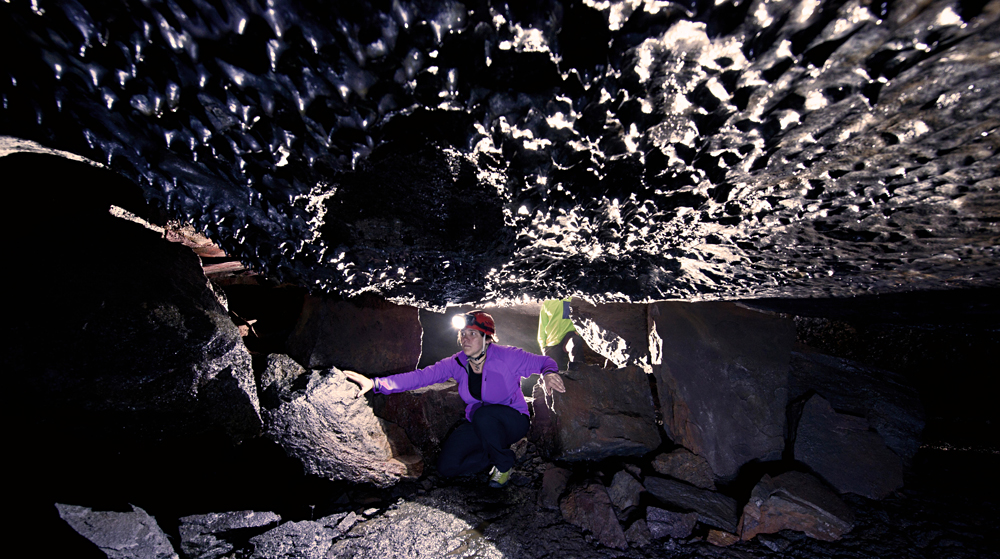 Alamy/Legion Media
Siberian biologists have found new natural antibiotics in the region's ancient caves, and they believe this will help fight bacteria and fungi that are resistant to existing drugs.

Biologists have found an unknown substance in the Bolshaya Oreshnaya Сave located 130 kilometers from Krasnoyarsk, Siberia. It is still unclear what exactly this pale curd-like coating is; whether it is produced by microorganisms, or a form of limestone film.

Scientists call it "lunar milk,'' which has strange properties. If you mash a piece in your hands it becomes soft like play dough. Most importantly, however, the perplexing substance contains a group of bacteria that synthesizes antibiotics. Of the 120 compounds isolated from it, about 100 were previously unknown to science.

This discovery was made by scientists from the Research Institute of Biology at the Irkutsk State University, and they shared some details with RBTH before embarking on a new expedition.

Extreme habitats are the key

"We started with Lake Baikal's deep-water crustaceans, which suggested that bacteria contribute to their stability in the fight against pathogenic microorganisms and parasites," said Dr. Denis Aksyonov-Gribanov, a senior researcher at the Institute of Biology.

"We then proceeded to study various extreme habitats of bacteria – distant parts of caves, simplest underground invertebrates and other creatures that evolved in full or partial isolation for millions of years, and thus, did not face an environment modified by man." 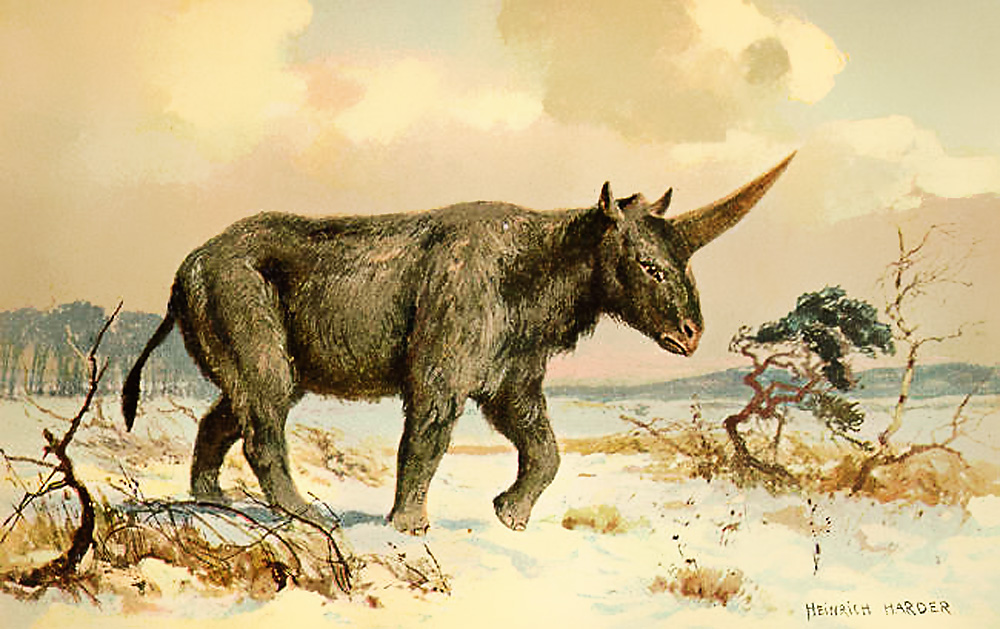 In the Bolshaya Oreshnaya Cave, with a length of 58 kilometers, scientists became interested in growths on the walls. They tested the substance for bacteria and identified several active strains.

"Our gut instinct was right!" said Dr. Aksenov-Gribanov. "Next, we collected samples of 'lunar milk' in other caves. Now we have collections of strains from five caves, each of which is unique. "

Why are the Siberian caves rich in promising bacteria? "The caves can be compared with giant tin cans, which over millions of years collected data about geological processes occurring on Earth, including the climate, as well as about long-extinct animals and plants,'' said Professor Maxim Timofeyev, director of the Institute of Biology.

For example, the caves of the Tazheranskaya Steppe formed at a time when Lake Baikal was in its infancy, which is more than 25-30 million years ago. As Dr. Timofeyev noted, caves are home to unique organisms that have adapted to living in complete isolation from the outside world in the absence of light, and often in the cold. The Siberian caves' temperature are in the range of +2-4 Celsius.

"It becomes increasingly difficult with each passing year to find places untouched by humans," Dr. Timofeyev said. "Caves in this sense are huge underground research facilities, but the information hidden in them is not available to the uninitiated; you need special equipment and training, and they are too dangerous for tourists."

Long path from bacteria to medicine

According to scientists, the compounds isolated from "lunar milk" are active agents against bacteria and fungi, such as that which causes thrush.

"It's also very important that they inhibit the activity of E. coli, which is resistant to known and widespread antibiotics such as kanamycin and ampicillin," said Dr. Aksyonov-Gribanov.

"At the same time, the new compounds do not inhibit the growth of safe and beneficial fungi, which increases the chances of success of pre-clinical and clinical trials because a compound that inhibits the growth of everything will certainly be toxic to humans as well."

According to scientists, the path from the first scientific results to a patented drug takes about 10-12 years. "The production of drugs are strictly regulated,'' said Dr. Timofeyev. ``Trials of a new drug from scratch cost millions dollars.''

The text is based on an article that was originally published in Ogonyok magazine.