Sleepy Tula is waking to an innovative future 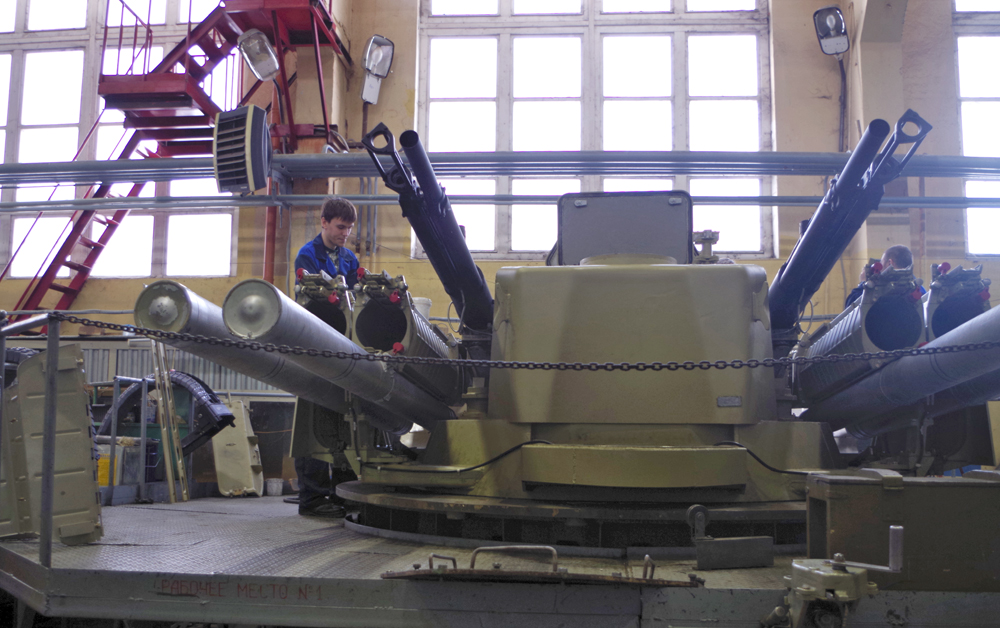 Eduard Bazhatkov
RBTH goes to a Russian city famous for weapons production and cakes. Today, it also is home to tech startups.

At first glance, Tula is a typical sleepy Russian provincial capital, far from the world of modern high-tech. Time flows slowly here. The old merchant mansions and Soviet apartment buildings seem to keep the two million residents in a state of slumber even though Moscow is only 200 kilometers away. Look, and you may even see the ghost of Tolstoy walking down the street. His famous estate, Yasnaya Polyana, is located nearby.

It wasn't by chance, however, that the Russian National Startup Tour, which is the largest Russian and CIS project for innovative developments, took place here in April. Despite the slow pace of life, Tula's residents have a flexible mind and are very creative. Even the production of such a simple thing as cakes does not happen without secret technology.

Tula is famous as Russia's weapons capital. The city's weapons factory is the largest company in Russia's military industrial complex. In front of the Tula Arms Museum, which turns 137 years old this year, stands a special monument dedicated to Master Lefty, who supposedly shoed an English mechanical flea. Lefty is a fictitious character, but historians say he was based on a real person.

During World War II, the weapons factory produced for the front, such as the legendary Maxim machine gun, the ShKAS aircraft machine gun, and mortars.

Today, the company produces the Kashtan and Palma anti-aircraft artillery systems, as well as the Panzir air defense systems. These weapons are now in use in Syria, near the Khmeimim airbase. During the Syrian operation over the past year, Tula supplied 11 types of weapons to the Russian military. 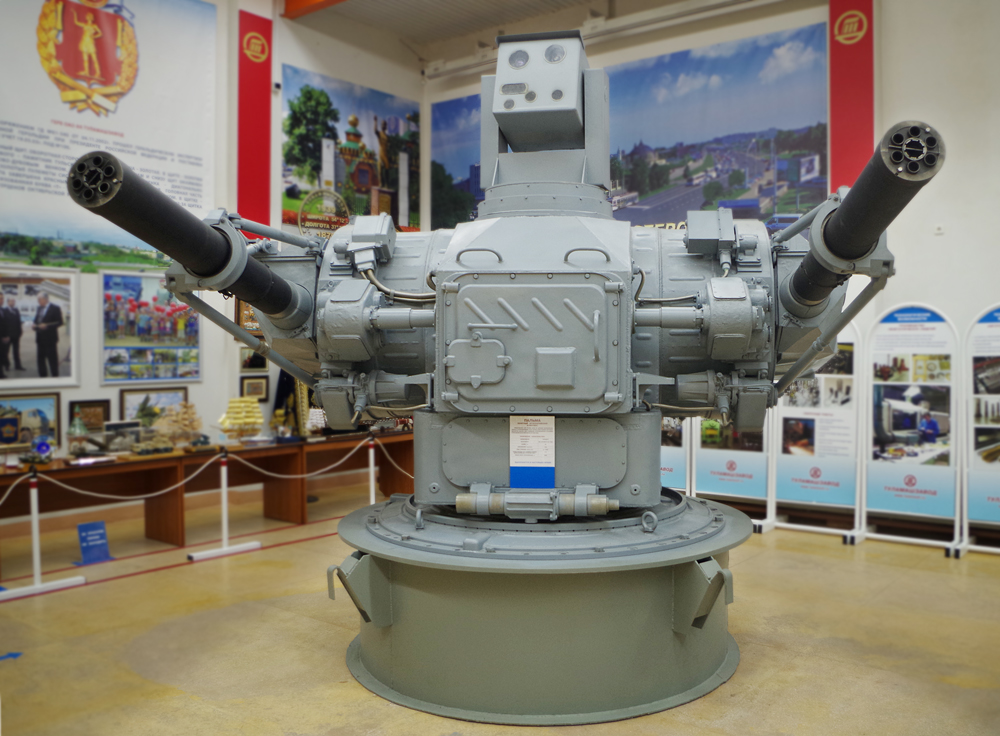 On the humanitarian front, the factory recently assembled 15 sleighs for the Paralympic Ice Sledge Hockey championships. Previously, the sleighs were produced in Canada, but the new Tula sleighs are more durable and lighter.

In the very heart of the city, not far from the 500 year old Kremlin, residents line up in rows and sell their famous products: cakes; apple fruit candy; and samovars.

Today, four large bakeries produce seven tons of cake each day. Only women can work there, and the recipes are secret. 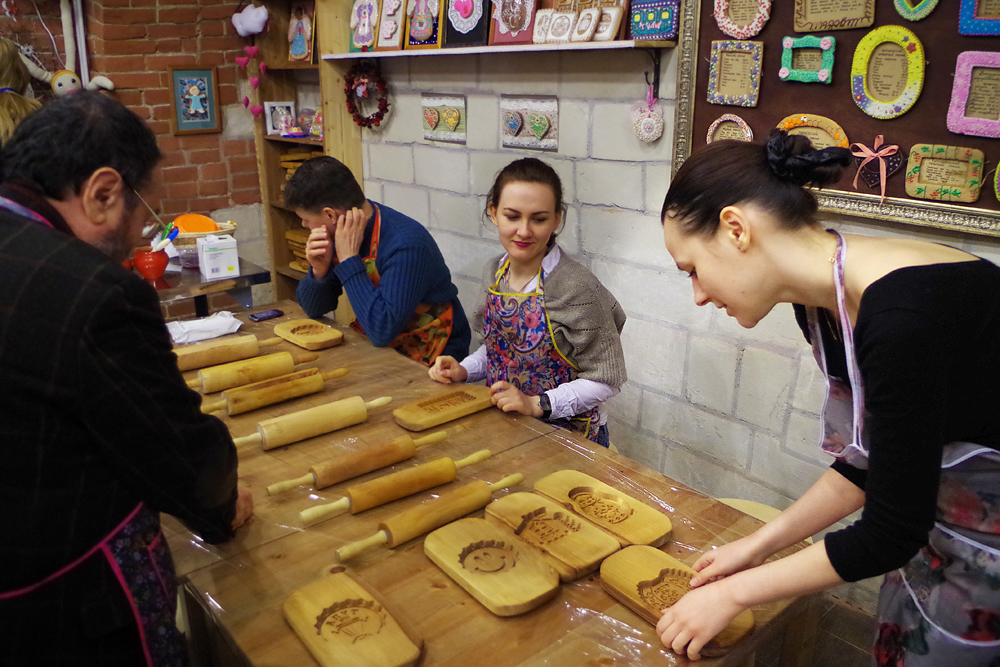 At the turn of the 20th century, Tula cake makers frequently received awards in fairs in Leipzig, Paris, London and Rome. The locals say that once an enterprising merchant wanted to make the cakes in the French capital. No matter how hard he tried, his cakes were never as good as the ones from Tula. He imported flour and water from Tula, and strictly followed the recipe. But to no avail. The merchant finally understood that Tula air is the essential element in the baking of Tula cake.

All Tula cakes, even those mass-produced, are still made with the help of wooden boards carved out of soft wood, such as pear or lime. The board is oiled and half the dough is placed on it. Then jam or sweet condensed milk is spread on the dough, and the second half is placed on top. The forms are baked in the oven for 10-15 minutes and are finally covered with sugar icing.

The Startup Tour, organized by the Moscow tech incubator, Skolkovo, to find the best startups in Russia's regions, is held in 11 Russian cities.

"I'm glad the price of oil is not $200 a barrel because Russia must now look for opportunities in high-tech industries," said an advisor to Skolkovo's president, Finnish investor Pekka Viljakainen, who came to Tula for the selection process.

About 200 innovation projects were presented in Tula. Almost 40 Tula residents were among the competitors. Most projects were in the IT sphere. For example, VR Travel Lab develops projects in virtual and augmented reality. The startup's virtual reality glasses can be made at home with a 3D printer; the base model can be downloaded from the company's site. 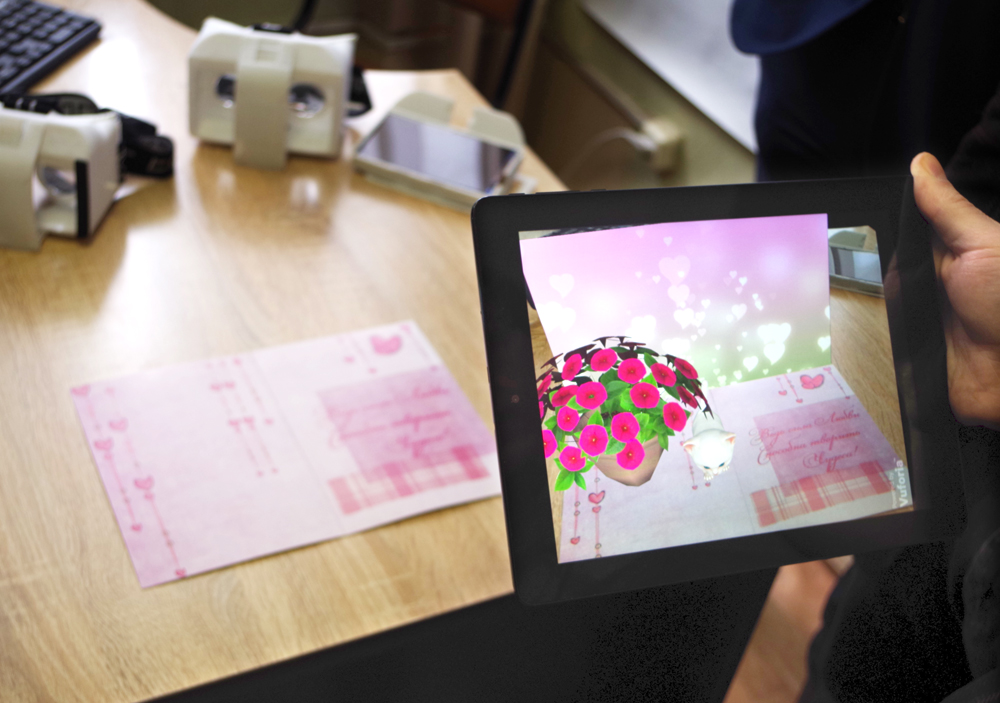 Other projects include an ultrasound cane for the blind, wound-healing wet wipes, a car park and charger for electric cars with a current from renewable energy sources, and even perpetual vaccines for animals where the inoculation will be passed down from generation to generation.

"Let's say you receive an inoculation at a hospital; then you come home and your family is vaccinated automatically," said Alexander Molodovkin, developer of the Perpetual Vaccines project from the city of Pokrov. "Viruses are passed from one animal to the other, and we use them as vectors for systems supplying the target against which we want to protect the livestock."

More than 500 people from the Central Federal District participated in the selection process in Tula. In the end, 15 projects were chosen for the finals, the Startup Village, which will take place in Moscow in June.


5 unexpected things that Russians had a hand in inventing>>>