Want to be healthy? Then boost your bacteria levels 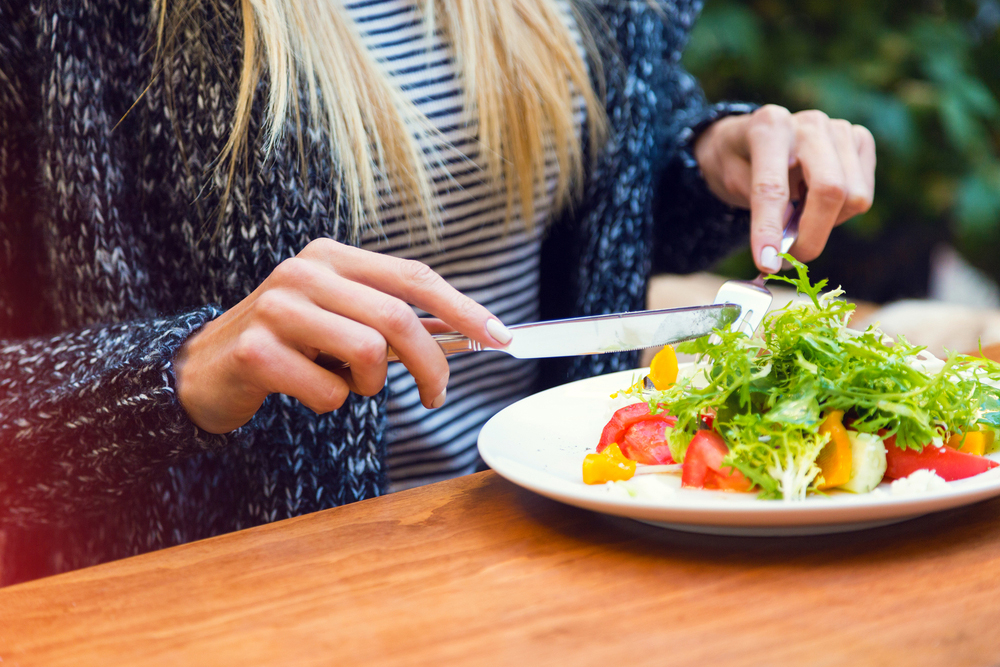 A high-calorie diet and a large consumption of sweet carbonated drinks reduces the microbiome's biodiversity, which can negatively impact one's health.

Shutterstock/Legion Media
A group of international researchers has discovered how your bacterial population impacts health. The most startling conclusion is that healthy people have more bacteria than those who are less healthy.

According to a group of international scientists that includes researchers from Siberia, at least 60 categories of food and diet have an effect on a person's microbiome, which is the body'sbacterial ecosystem. Scientists told RBTH that this data will help to understand how to make people healthier.

In the search for an "ideal microbiome" a large-scale study was carried out by the Genetics Department of the Medical Center at the University of Groningen in the Netherlands, the Novosibirsk State University (NSU), and other scientific centers.

For the sake of the experiment's accuracy, participants were chosen from a homogeneous population in the northern Netherlands. Researchers analyzed DNA from 1,000 people, and discovered that besides antibiotics, bacterial communities are impacted by vitamins, antidepressants, oral contraception, and other drug groups.

"The influence of diet and medical treatment on one's health is known, and so in our work we researched the influence of these factors not on the person but on his microbiome, that is, on the totality of the symbiotic bacteria that live in the body, primarily in the intestinal tract," said Alexander Kurilschikov, a scientist at NSU's Laboratory of Theoretical and Applied Functional Genomics. "Our research is the largest ever conducted, and for the first time we were able to show many of the associations."

Diet is the key

The microbiomes of people who regularly eat fruit, vegetables and dairy products turned out to be more diverse. They contain a greater quantity of bacteria types and strains. This biodiversity, according to scientists, improves health. However, a high-calorie diet and a large consumption of sweet carbonated drinks reduces the microbiome's biodiversity, which can negatively impact one's health. Overall, about 126 various external factors can influence the microbiome.

In the course of the study each of the 1,000 participants underwent a medical exam and had to fill out a questionnaire about his or her diet, the medicine they take, as well as their illnesses and lifestyles. Samples for this study were collected personally by participants with the help of special kits that were frozen and then transported to the laboratory. This information can be used to determine the ideal microbiome of a healthy person.

"In order for bacteria not to grow in vitro, containers with dry ice had to be used during transportation, and the delivery had to be organized by couriers instead of the postal system," added Kurilschikov. "The microbiome is a complex system that depends on many different factors. For example, even if we take twins who grew up together and ate the same food, their microbiomes will still be different. However, even in such a chaotic system there are certain tendencies."

Scientists still cannot say which bacteria must be present in the microbiome of a completely healthy person, but at least they are closing in on the answer. "The main thing is that we determined the important markers for future studies," said Dr. Kurilschikov.