Russia's internet ranks among the world's most reliable 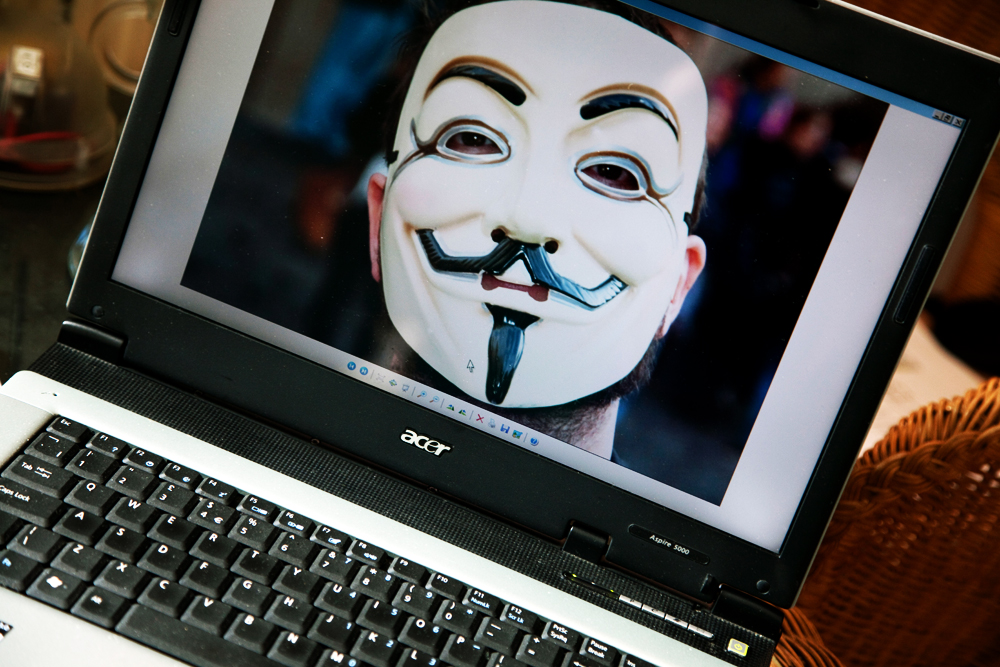 It is this large number of cross-border flows that the Russian government is worried about.

Alamy/Legion Media
Russia was ranked third worldwide in terms of reliability of its national internet. Only the U.K. and U.S. were ranked higher. One of the main features of the Russian segment of the internet, known as RuNet, is its extensive infrastructure. There are more than 1,000 network operators in Russia, with dozens connected to international networks. Experts say, however, that a proposal currently under discussion to transfer control of cross-border data transmission to the state could have negative consequences.

RuNet ranked third place in terms of reliability among national internet networks globally, says a recent study by the Russian company Qrator Labs, which specializes in countering distributed denial-of-service (DDoS) attacks. The company made a map of the prefixes used by network operators and distributed them according to the Internet's national segments. Then, the degree of impact of failure on a particular national segment was calculated.

Rostelecom is the operator on which RuNet is most dependent. The company s failure would shutdown about 5.5 percent of the networks in RuNet. The U.K. is the leader in national network sustainability. For example, in the event of communication problems at Virgin Media, only 3.4 percent of local networks would be unavailable. The U.S. came in second place; problems at its largest operator would lead to the shutdown of five percent of local networks.

“The greater a market's maturity and degree of diversification – in particular, the more that medium-sized operators have access to cross-border transfers – the more reliable the work of the entire national segment,” said Qrator Labs's CEO, Alexander Lyamin, who added that the total technical breakdown of an operator is rare, but such cases occur.

“Three years ago, one of Russia's five largest operators was completely down for 17 minutes because of DDoS attacks against its equipment,” Lyamin said. “Fortunately, it happened at night.”

Jailed for a repost: The definition of extremism in Russia gets ever looser

According to TMT Consulting's CEO, Konstantin Ankilov, there are more than 1,000 active operators in Russia.

“When it comes to their own physical channels, few have cross-border flows,” Ankilov said. “These are mainly the major players at the federal level. At the same time in the last few years, the operators lease channels from existing players to the largest European communications data centers. It is affordable even for medium-sized operators.”

This large number of cross-border flows is precisely what worries the Russian government. In April 2014, a presidential working group discussed a number of measures to strengthen control over the RuNet. One proposed measure was to ban the connection of regional and local data networks with foreign ones and that all cross-border traffic be centralized in the hands of major national operators.

The Ministry of Communications is currently discussing amendments to the law, “On Communication,” in order to guarantee RuNet's reliability. These include a paragraph on the need to oblige owners of the autonomous systems that communicate traffic with foreign networks to “install technical means of control of cross-border traffic.”

On their own the new technical features mentioned in the bill do not threaten Runet's sustainability and do not cause damage, said Oleg Demidov, a consultant at the PIR Center think tank.

"Their technical implementation can give the state an effective tool in the struggle against a number of network attacks including DDoS and MITM [man-in-the-middle attack; an operation in which an attacker interferes with communication between two parties]," Demidov said. However, the previously discussed ban on connecting regional networks with foreign ones “could lead to the degradation of connectivity and sustainability at the network topology level,” he added.