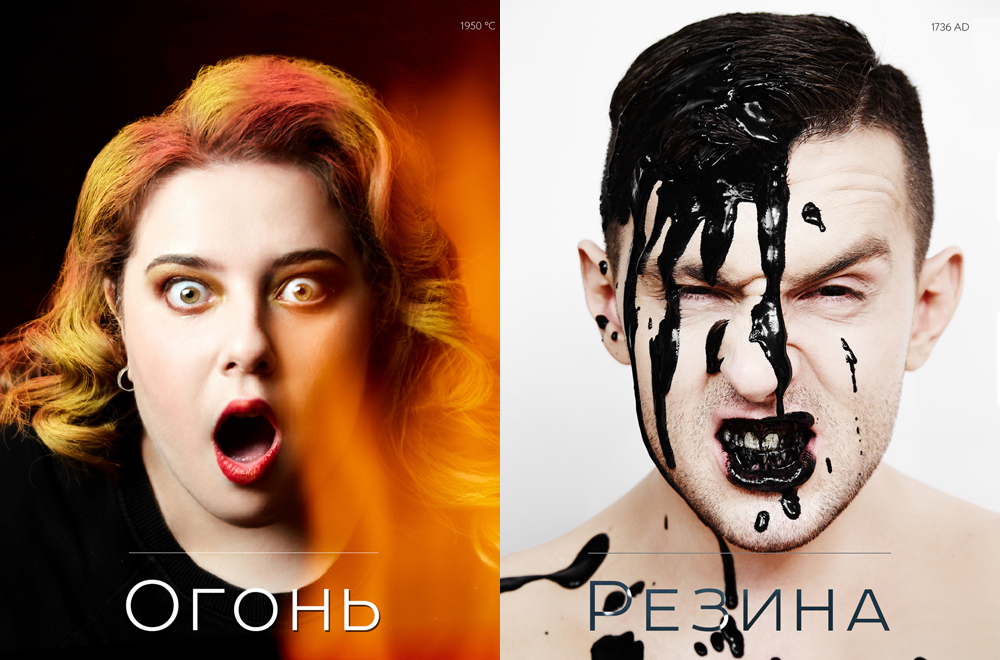 The ArtNauka project, "Superhero From Chemistry: A Social Experiment on Russian Scientists."

Press photo / RBTH
Russian scientists think they are superheroes. And maybe they're right. They light themselves on fire, and douse themselves with liquid nitrogen. Why? In order to inspire the younger generation and to make them feel passionate about science. "Superhero From Chemistry" is a photography project where scientists vividly depict nature's elements without resorting to Photoshop. 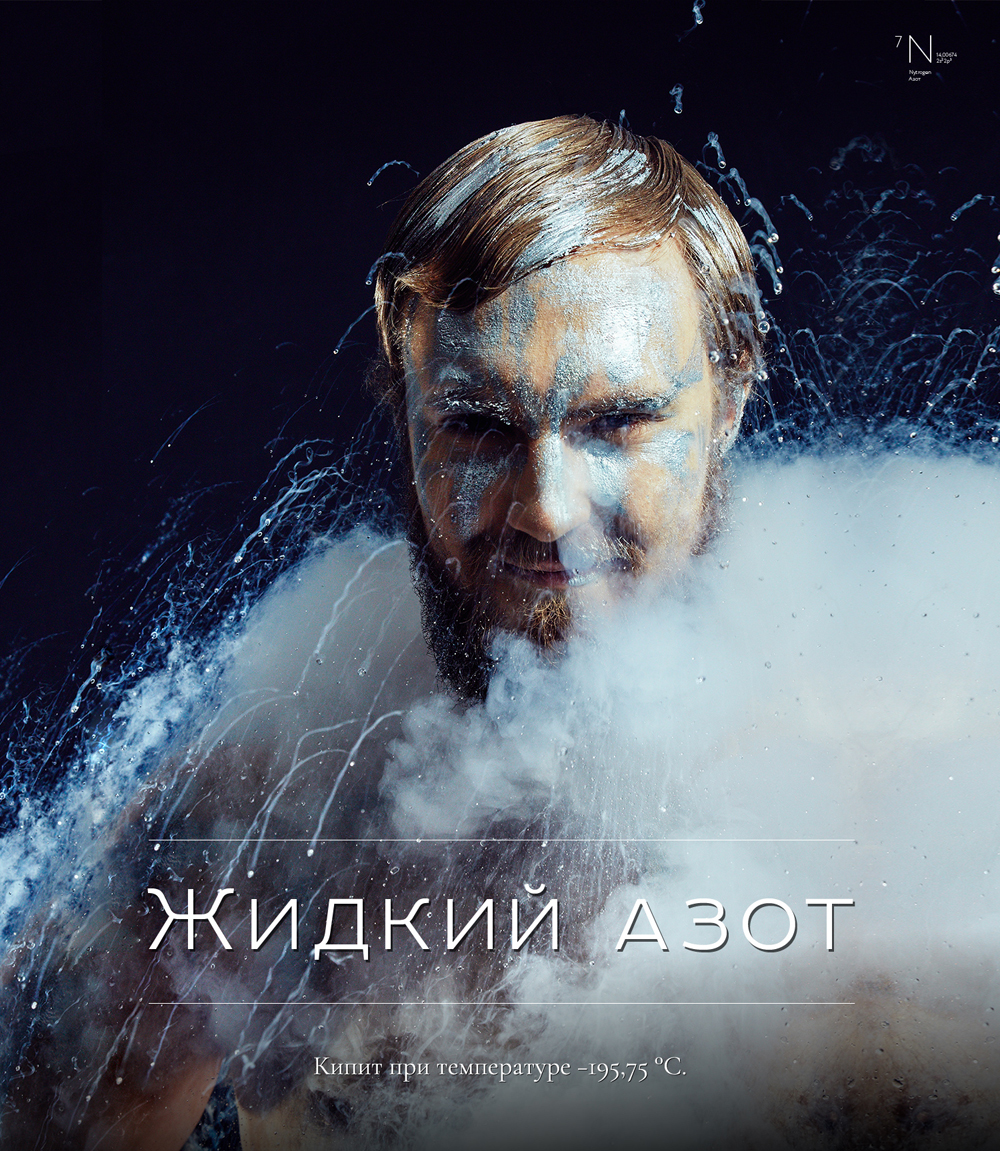 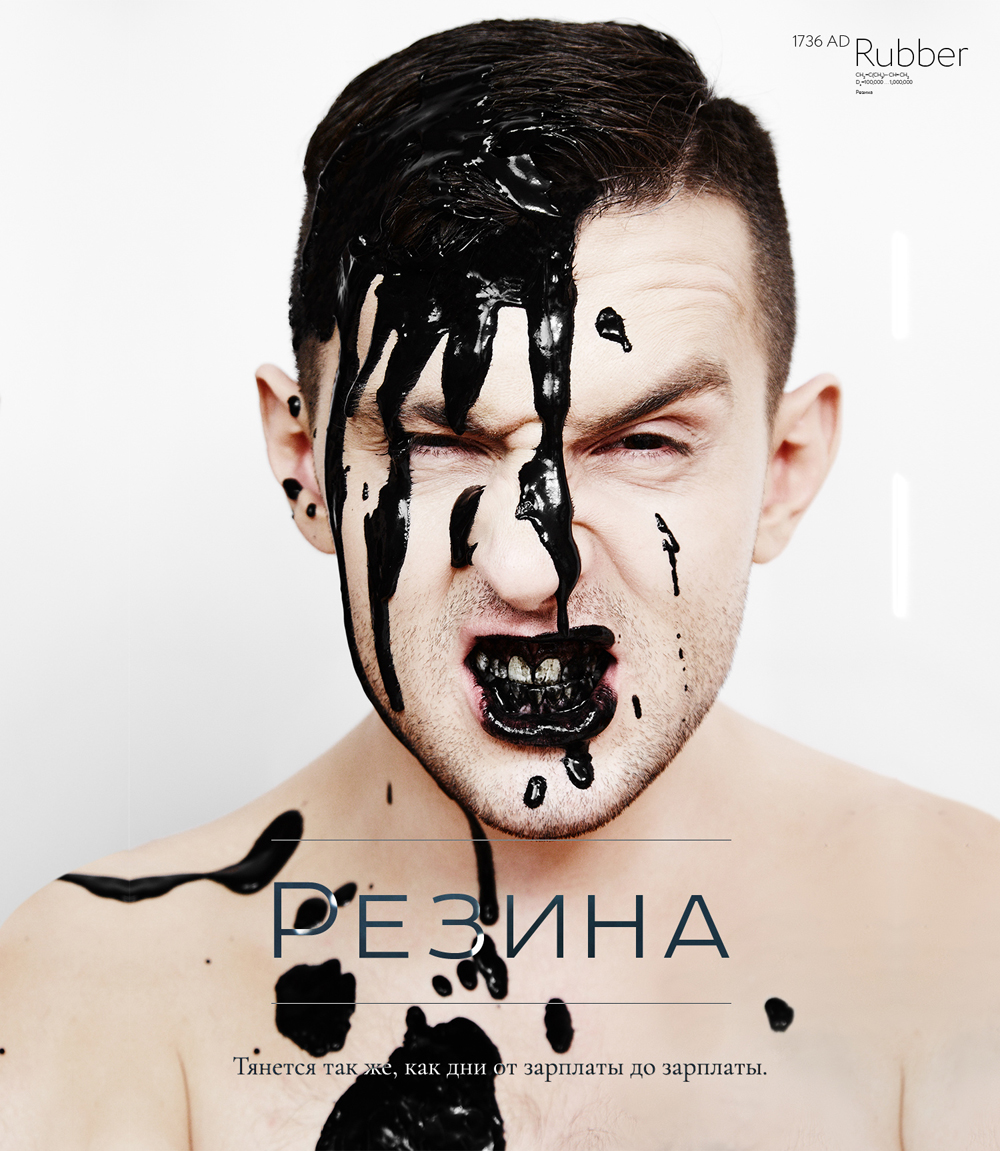 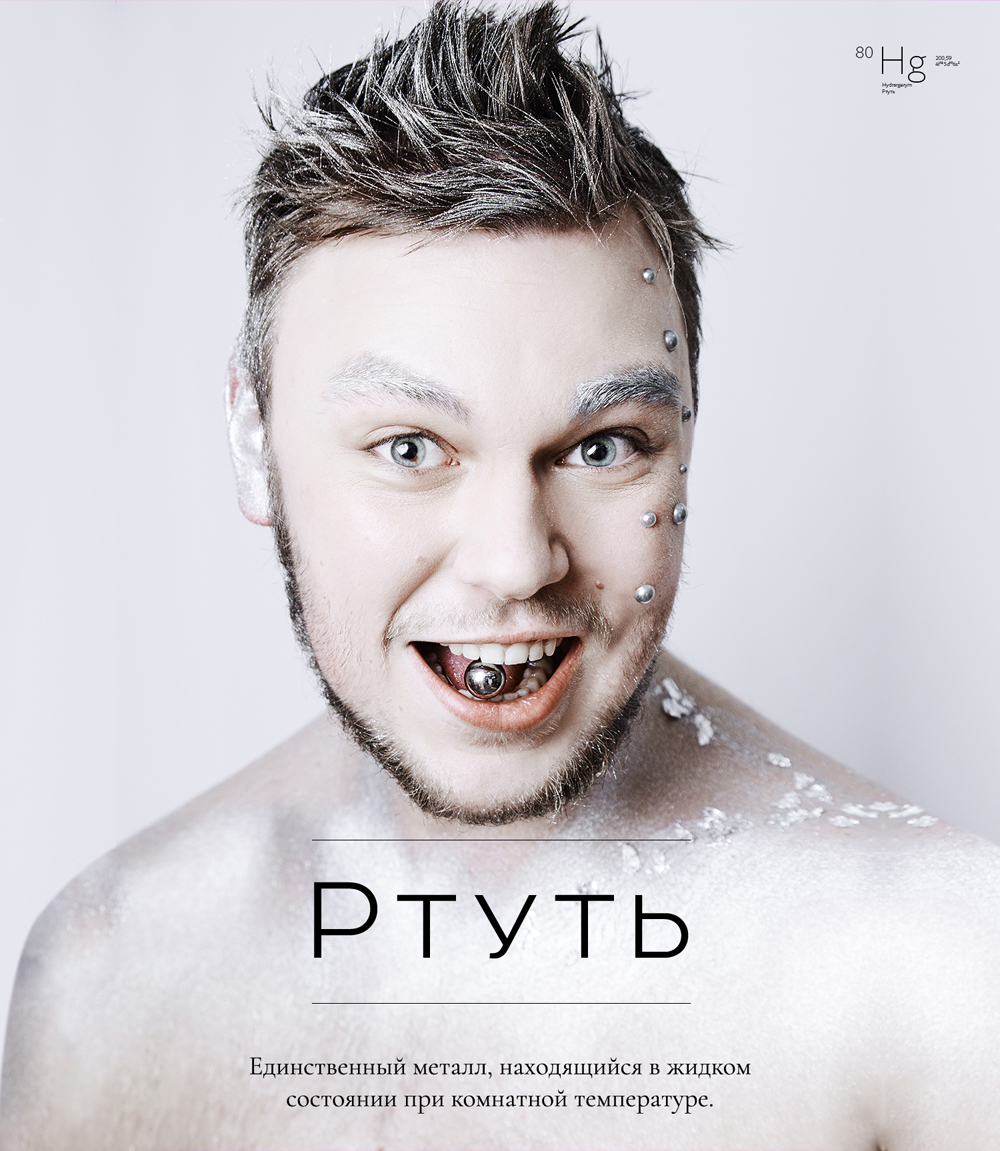 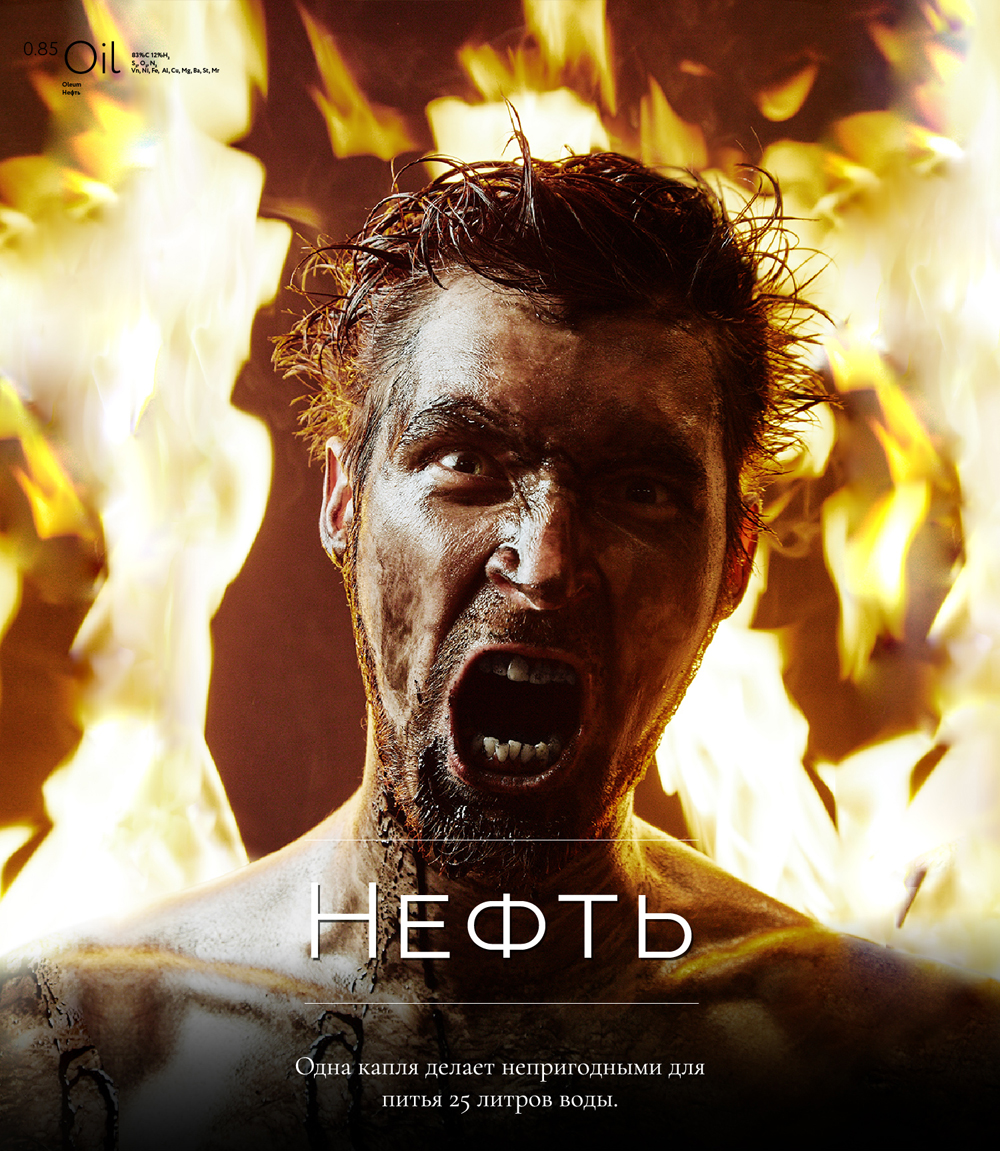 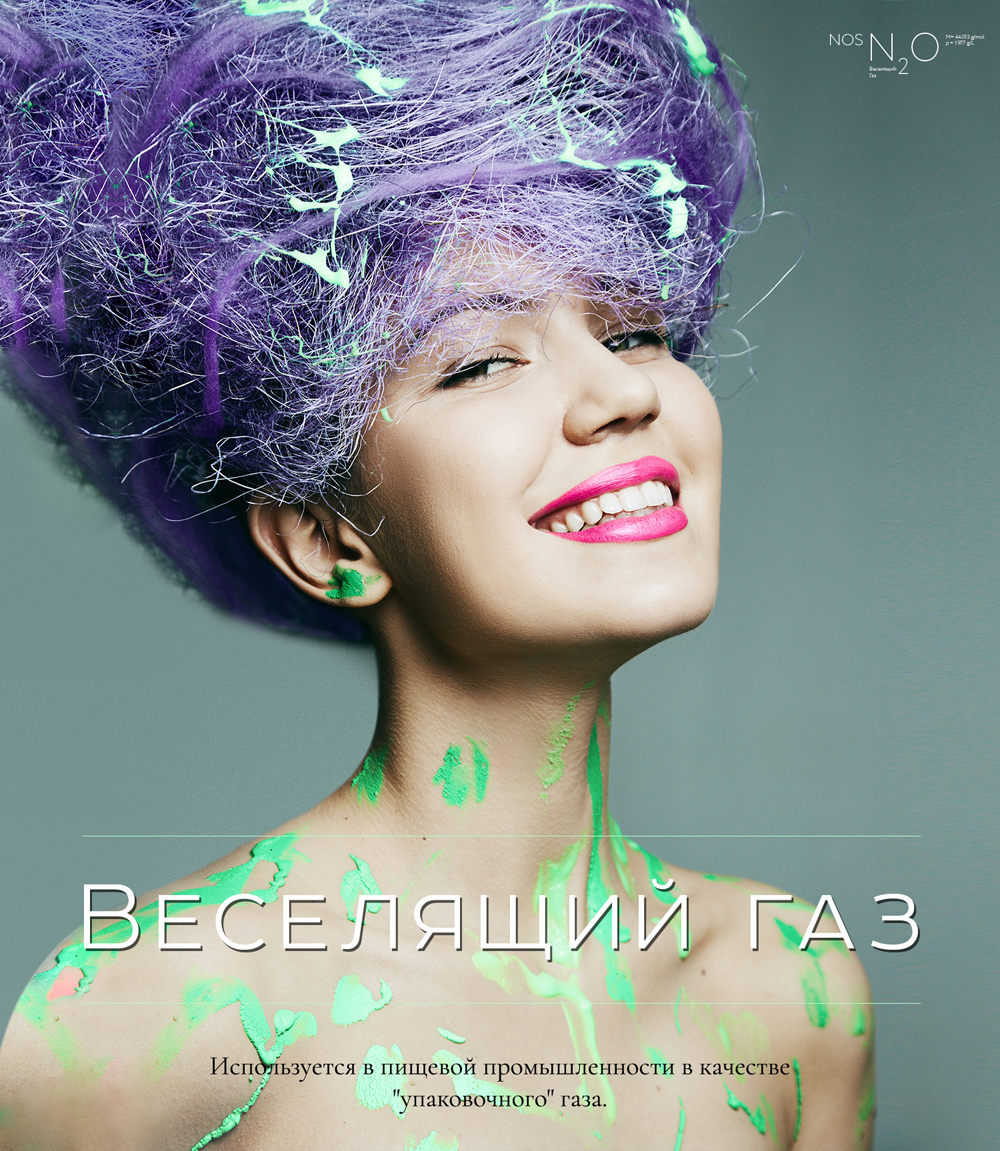 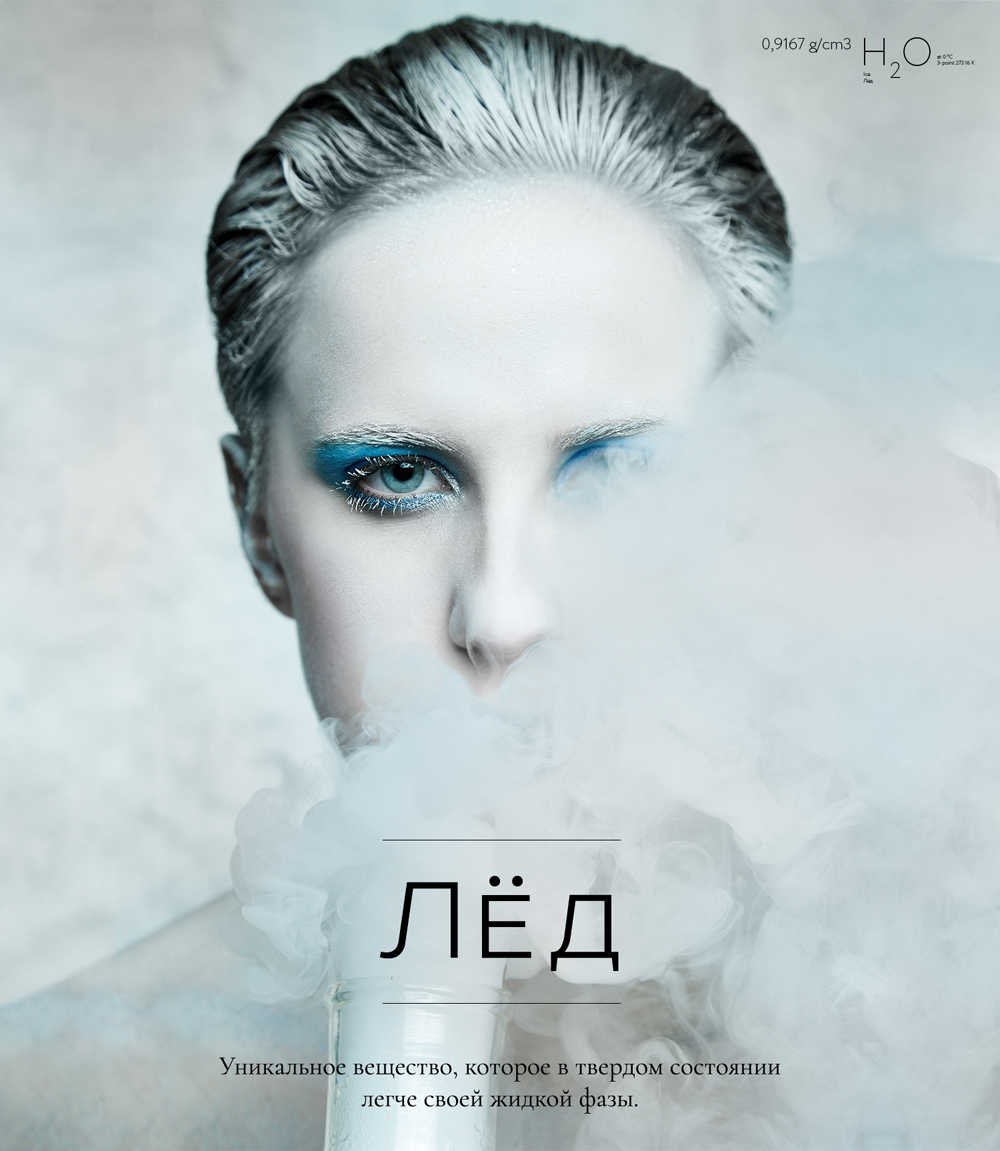 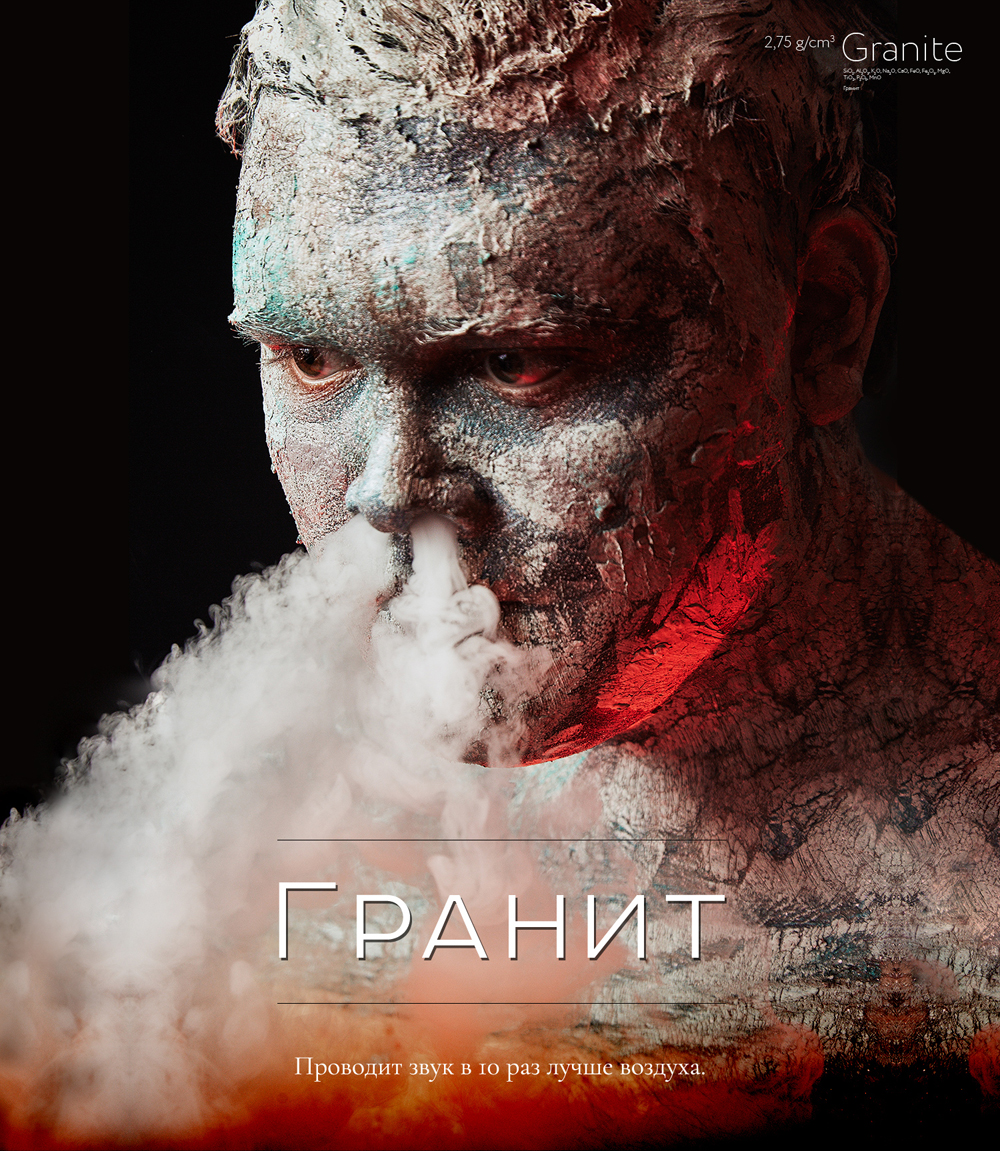 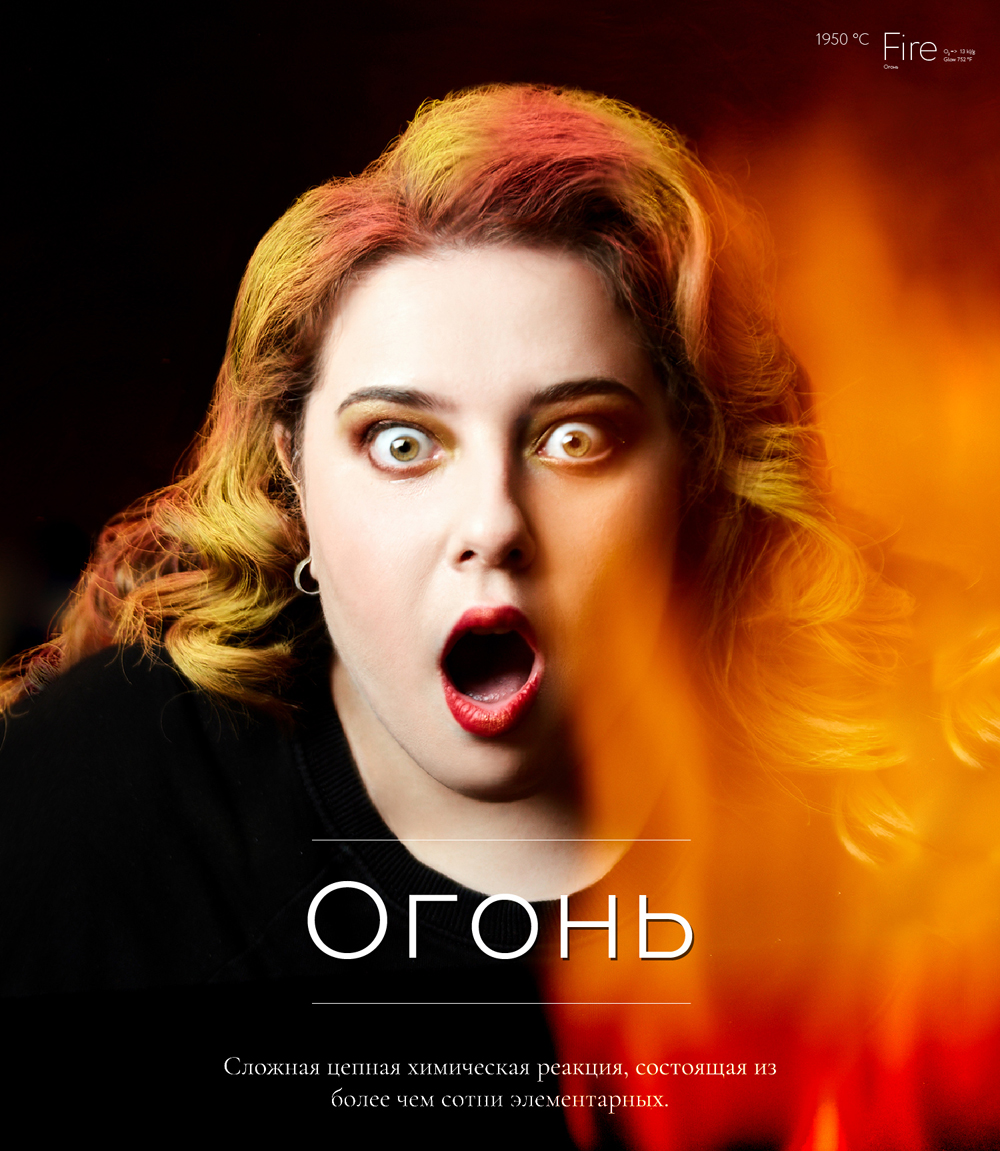 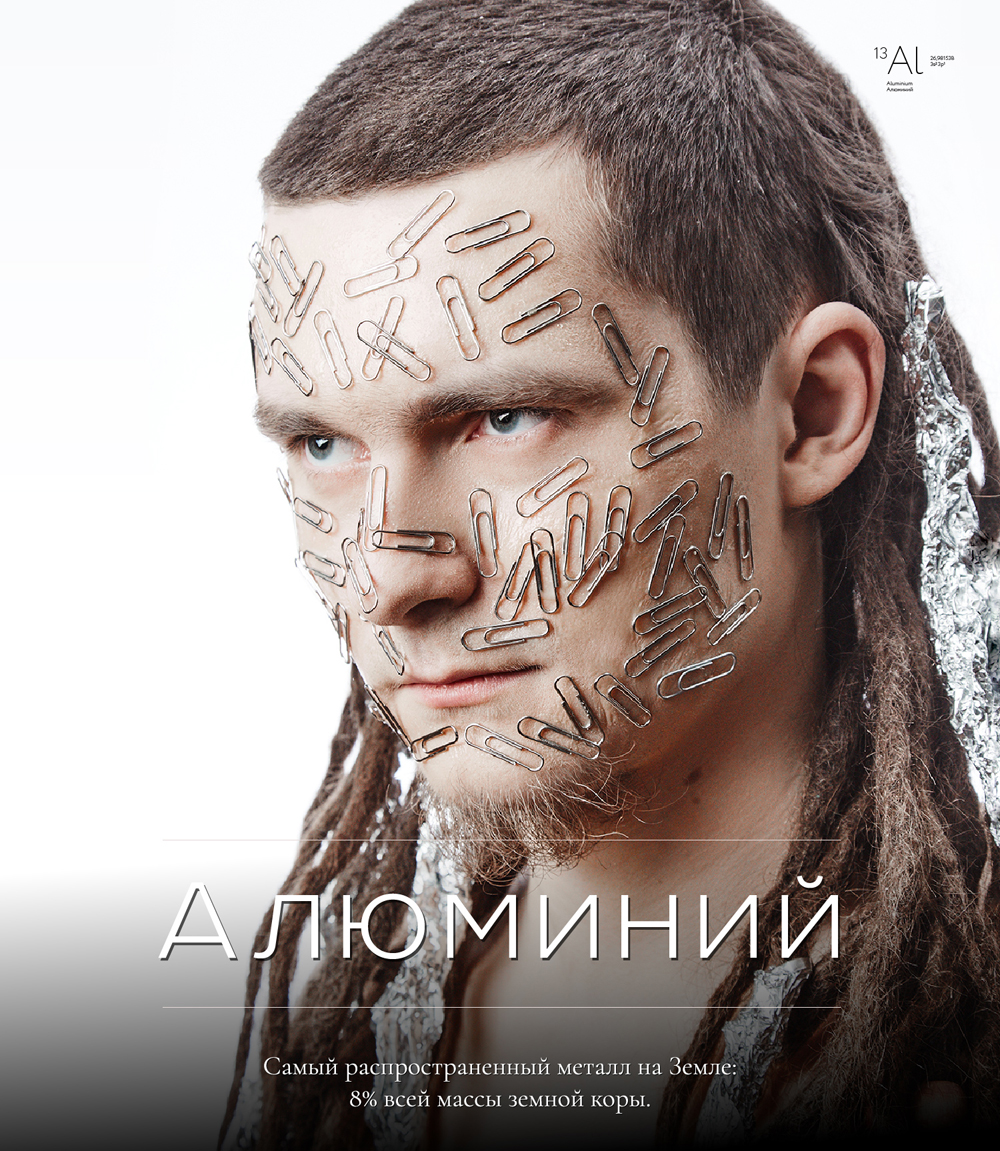 The 19 photographs of each participating scientist represents a chemical element, a substance or a natural phenomenon, and are accompanied by informative or humorous slogans. They remind viewers that ice is lighter than water, Argentina was named after silver, carbon is the basis of all organic matter, and rubber stretches like days from paycheck to paycheck.

Welcome to the ArtNauka project, "Superhero From Chemistry: A Social Experiment on Russian Scientists."

Photos and the video of this project were placed in the public domain and already have gone viral on the Internet. Participants come from different disciplines and include Russian physicists, engineers, a mathematician and a molecular biologist. The team also has actors and business innovation experts.

ArtNauka began in Russia five years ago when it held a small show in a Moscow shopping center. Now, they frequently appear on national TV, at science festivals, corporate parties and team building events. Their customers include Gazprom, Volkswagen and Audi, and they also toured China and Italy.

"Crash tests of detergents and winter shoes, a life hack for Easter eggs, cryogenic shows, molecular gastronomy – this combination of science and special effects has turned out to be extremely popular," said Nikolai Novosyolov, head of ArtNauka. "There is no other show like this in Russia or anywhere." 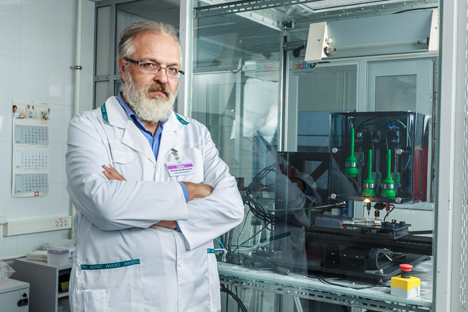 Honey, I printed a thyroid gland>>>

According to Novosyolov, "Superhero From Chemistry" is designed for millennials – fans of Marvel Comics, Deadpool and X-Men.

"Today, marketers have a much greater impact on people than real scientists," Novosyolov said. "And it's no surprise that society is afraid of, for example, artificial intelligence. We decided that we would become – through superheroes – the personification of chemistry and chemical elements for teenagers around the world. So already at a young age they will see that science is interesting and not something to be afraid of."

ArtNauka totally rejects Photoshop. In ``Fire From Palms'' a prop was used for the "oil" image; and for the photo of "Liquid Nitrogen" 10 liters of liquid nitrogen was poured on the model.

ArtNauka's creators rely entirely on their own genius and the talent of the photographer and make-up artists. To select the latter was very difficult; only four out of the 20 leading makeup artists in Moscow had a strong understanding of chemistry and knew how to depict it.