Russian-made app turns your videos into works of art 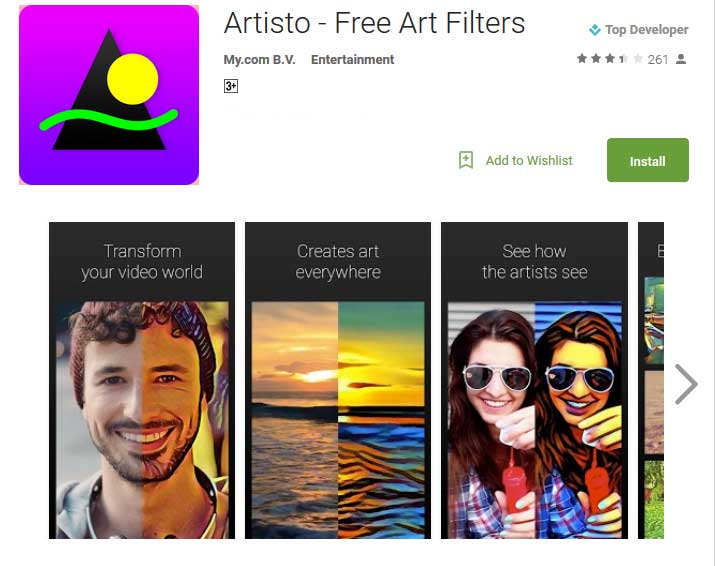 Artisto is a video-editing app that might revolutionize the public's interface with videos that they make. Created by the Russian internet company Mail.ru Group, Artisto uses neural network processing to recreate users’ videos in the style of famous artists, including Vincent van Gogh, Pablo Picasso and Salvador Dali.

Mail.ru Group's vice-president, Anna Artamonova, wrote about the app on her Facebook page on July 29. “We decided to play with neural networks, which have become increasingly popular, and ventured to create a video-editing app,'' wrote Artamonova. ``Well, here it comes. It took us 8 days to develop this app.''

The app is now available in all countries on the App Store and Google Play. This is Mail.ru Group's second neural network-based app to be launched this week. On July 28, the company released the Vinci photo-editing service that is basically an equivalent of another popular Russian app, Prisma.

Prisma has been downloaded more than 10 million times from the App Store in just five weeks, and it shot to the top of Apple’s charts for photo and video apps in 54 countries. However, it doesn’t offer tools to edit videos.

The best of Multimedia 'prismed' out>>>