Why do Russian officials still prefer to use Microsoft? 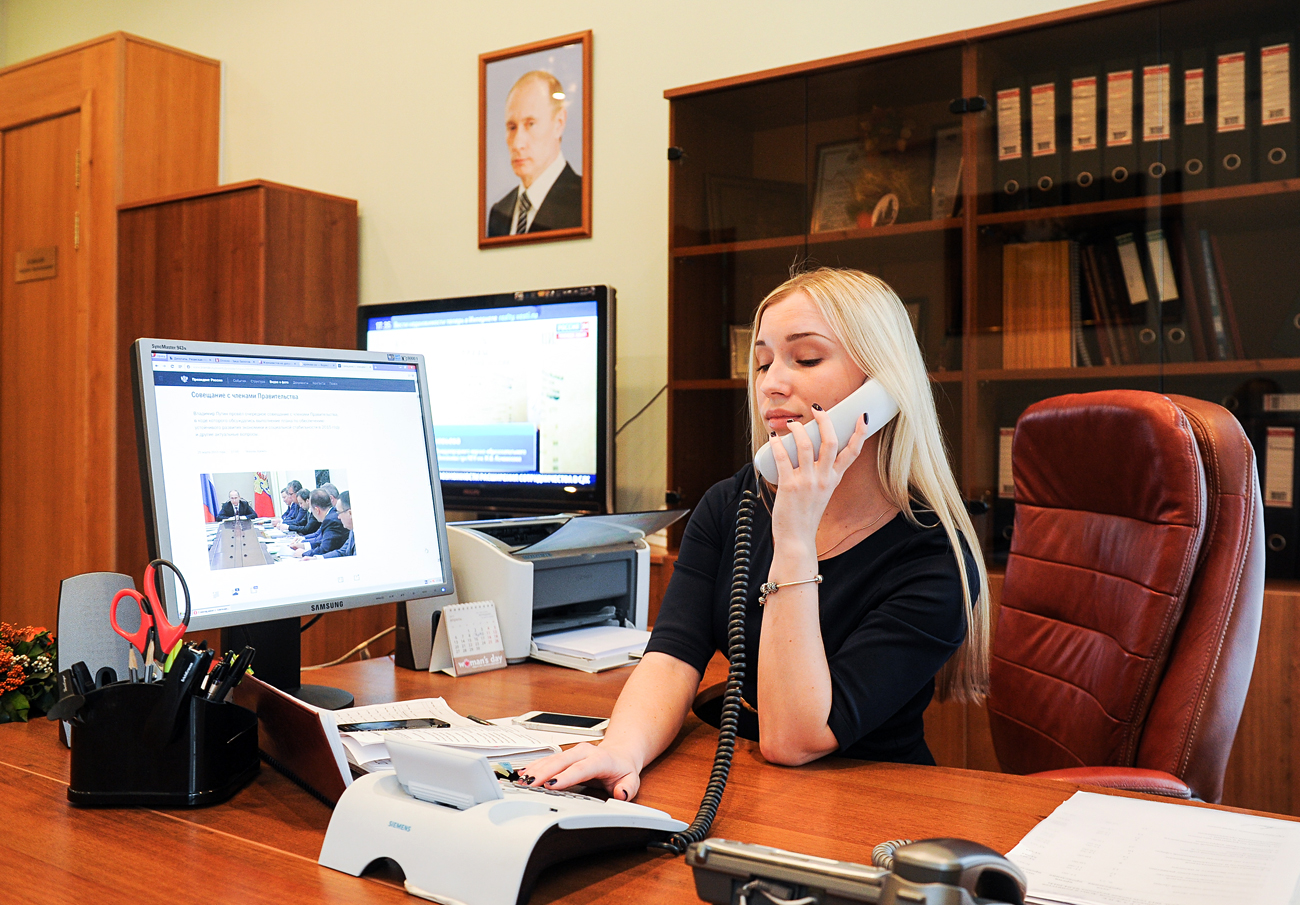 A woman works at the reception office of Ryazan City Duma chairman Andrei Kashayev. A redesigned website of the Russian president Vladimir Putin appears on the screen.

Alexander Ryumin/TASS
Russian civil servants are not yet prepared to switch to Russian software despite all the efforts being undertaken by the authorities to promote products by domestic manufacturers.

Despite the authorities’ drive to support Russian-made software, even government agencies prefer to purchase Microsoft products. Such was the conclusion reached by a probe conducted by the upper house of Russian parliament, the Federation Council, a spokesperson for senator Lyudmila Bokova told (in Russian) the Vedomosti daily. 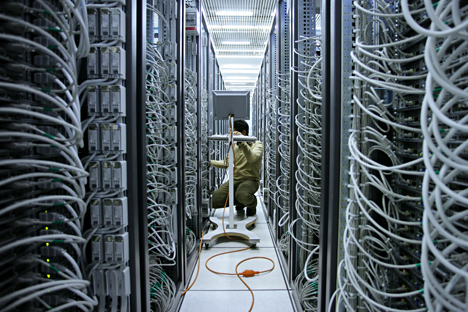 Russia's defense industry to get its own u2018internetu2019

The probe found violations with 46 software purchases, including two large deals to buy Microsoft operating systems and software worth a total of nearly 800 million rubles ($12 million), although under the law (in Russian) officials must give preference to domestic software.

The majority of the state agencies featuring in the report were purchasing Microsoft products. The two biggest deals were concluded by the state register of court rulings Pravosudie and the state register of real estate, property rights and transactions Rosreyestr. Both explained the purchase by the lengthy periods required to switch all their systems from Microsoft products they have been using historically to domestically-developed equivalents.

“Most customers already have an established IT infrastructure that uses foreign software,” Yevgenia Vasilenko, executive director of the Domestic Software association of software developers, told RBTH. “It takes time to change procedures that have been established over many years,” she added.

Government and other state agencies in Russia have been obliged to purchase domestic software starting from Jan. 1, 2016, when the relevant law came into effect. Now, Russian state bodies when purchasing software have first to crosscheck it against a special register containing 1,186 domestic software products. If the list features a viable alternative, officials must give preference to it over foreign-made equivalents. 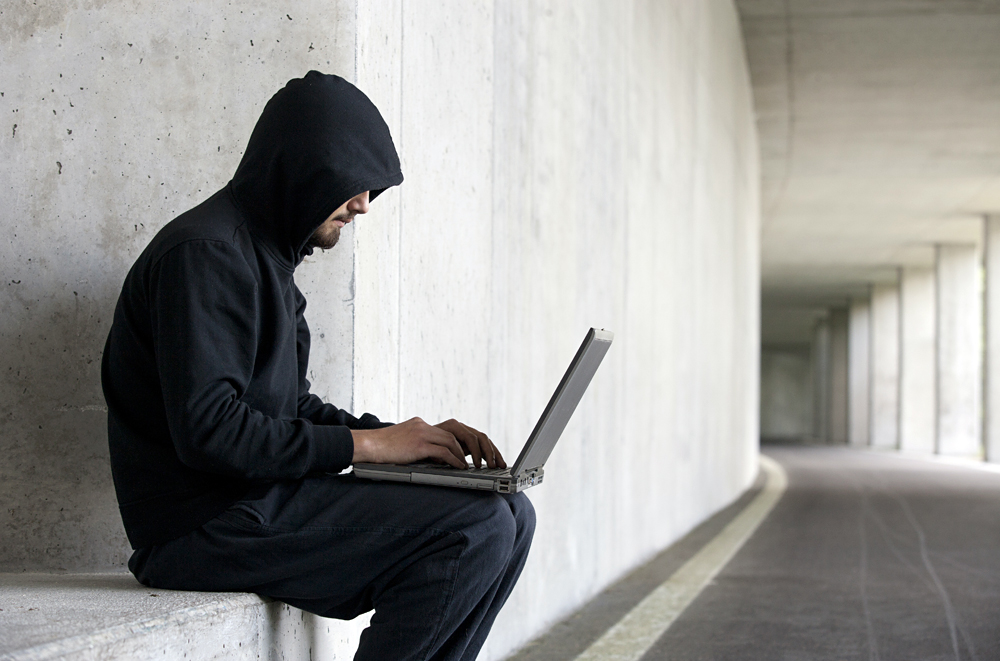 These are just the first steps taken by the government to support the Russian IT sector. At President Vladimir Putin’s meeting with the government in late March 2016, Telecom and Mass Communications Minister Nikolai Nikiforov proposed introducing additional measures to support software developers, including state subsidies and soft loans.

In late May, Putin ordered the creation of an IT import substitution competence center that will check state procurement compliance with the new regulations.

Will there be substitution?

“The effect on the market will be significant because all the software that state and government agencies need have Russian equivalents,” said executive director of the Skolkovo IT cluster Igor Bogachev.

He pointed out that as the state sector in Russia switches to domestically-manufactured software, programmers will have more money for development and it is quite possible that in five years’ time foreign presence on the commercial software market in Russia will drop to 50 percent.

However, financial analyst with the Finam group of companies Timur Nigmatullin predicts that the share of foreign software used in the Russian public sector will gradually fall from the current 77 percent to about 65-70 percent by 2020.

In 2015, the devaluation of the ruble made Russian products more affordable than their foreign equivalents. As a result, the Russian IT market is now changing its structure for economic reasons too, says a report by Dmitry Zhelvitsky, an analyst with the non-commercial association of Russian developers RUSSOFT. 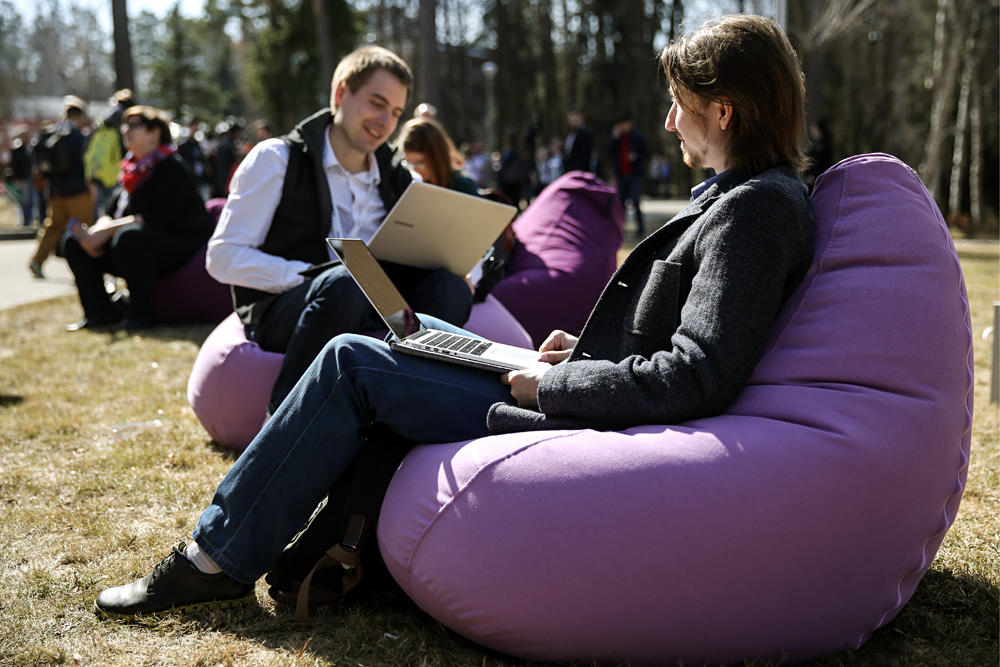 The overall volume of the market is shrinking, while the share of Russian developers is growing. In particular, Russian software developers’ sales on the domestic market grew by 13 percent, while sales of global companies, both foreign and Russian ones, dropped by 19 percent.