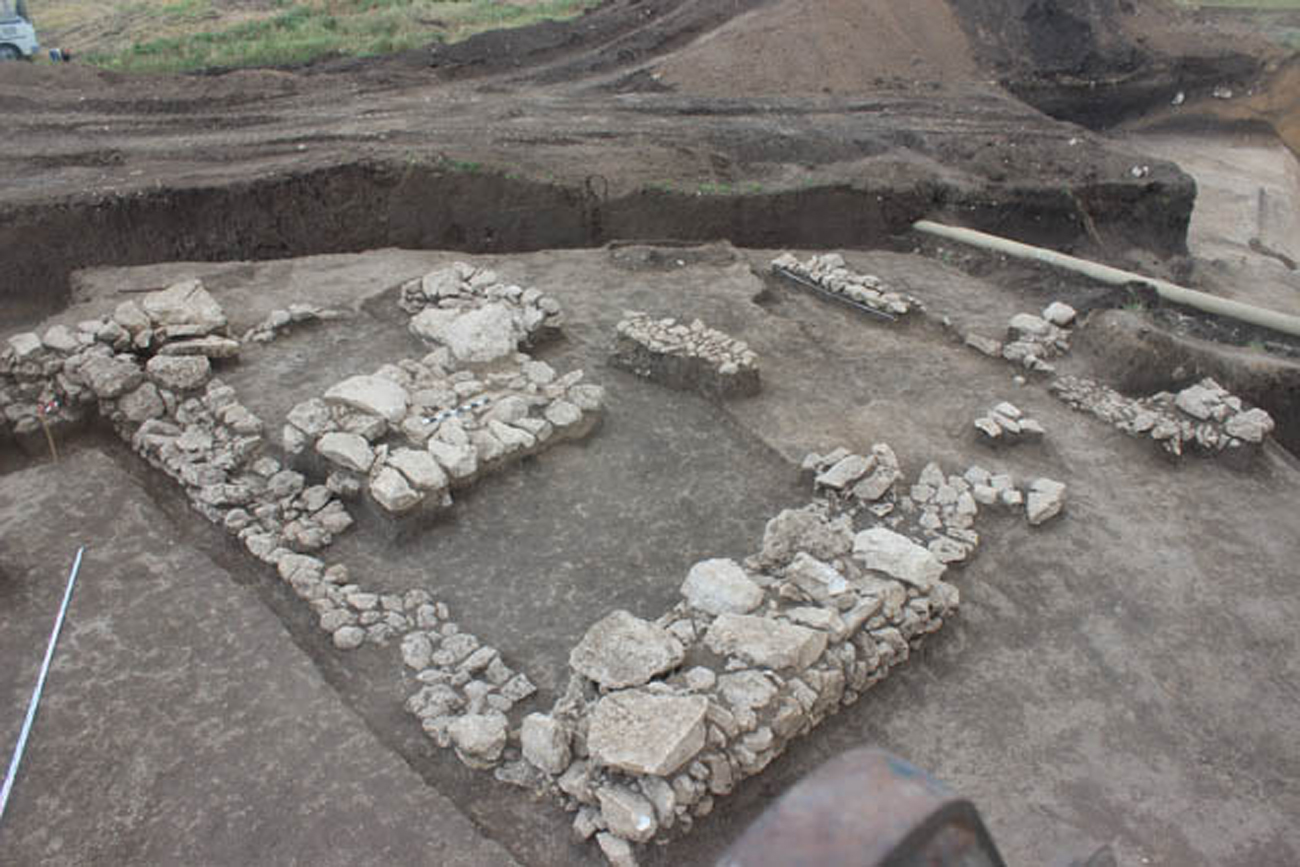 Institute of Archaeology of the Russian Academy of Sciences
Archeologists have unearthed 2,000-year-old fortifications on the Kerch peninsula in Crimea from the time of the ancient Greek colonial Kingdom of Bosporus.

Archeologists from the Russian Academy of Sciences’ Institute of Archeology have discovered a tower and walls that are part of a fortress that was built more than 2,000 years ago in Crimea when the region was ruled by the Bosporan Kingdom that controlled the northeast corner of the Black Sea.

The excavations are underway near the village of Gornostayevka, located about 10 miles west of the city of Kerch. 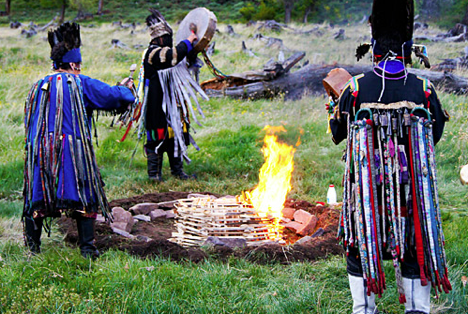 Archeologists believe that the rampart was built in the early part of the 3rd century B.C. and later, in the 1st century B.C. during the reign of King Asander, it was fortified with watchtowers. These fortifications protected the Bosporan Kingdom and its capital at Panticapaeum (modern-day Kerch) from the nomadic and warlike Scythians, who controlled most of what is today known as Ukraine and southern Russia. Panticapaeum was originally founded by Greeks in the 7th century B.C., and it grew to become the third largest city in the Ancient Greek world. Thracian kings took over the prosperous city and region in the middle of the 5th century B.C.

Excavations began in 2016 near Gornostayevka as part of preparations for a planned gas pipeline to Crimea from the mainland Russia. In the first month of research a well-preserved antique stone tower was found, and then to the east of this tower scientists found a farmstead containing numerous artifacts.

The archeologists also found graves, including an ancient woman's tomb, which contained a pitcher and plate, a bronze mirror, beads and earrings.

This article is an abridged version. First published in Russian at Vesti.ru.