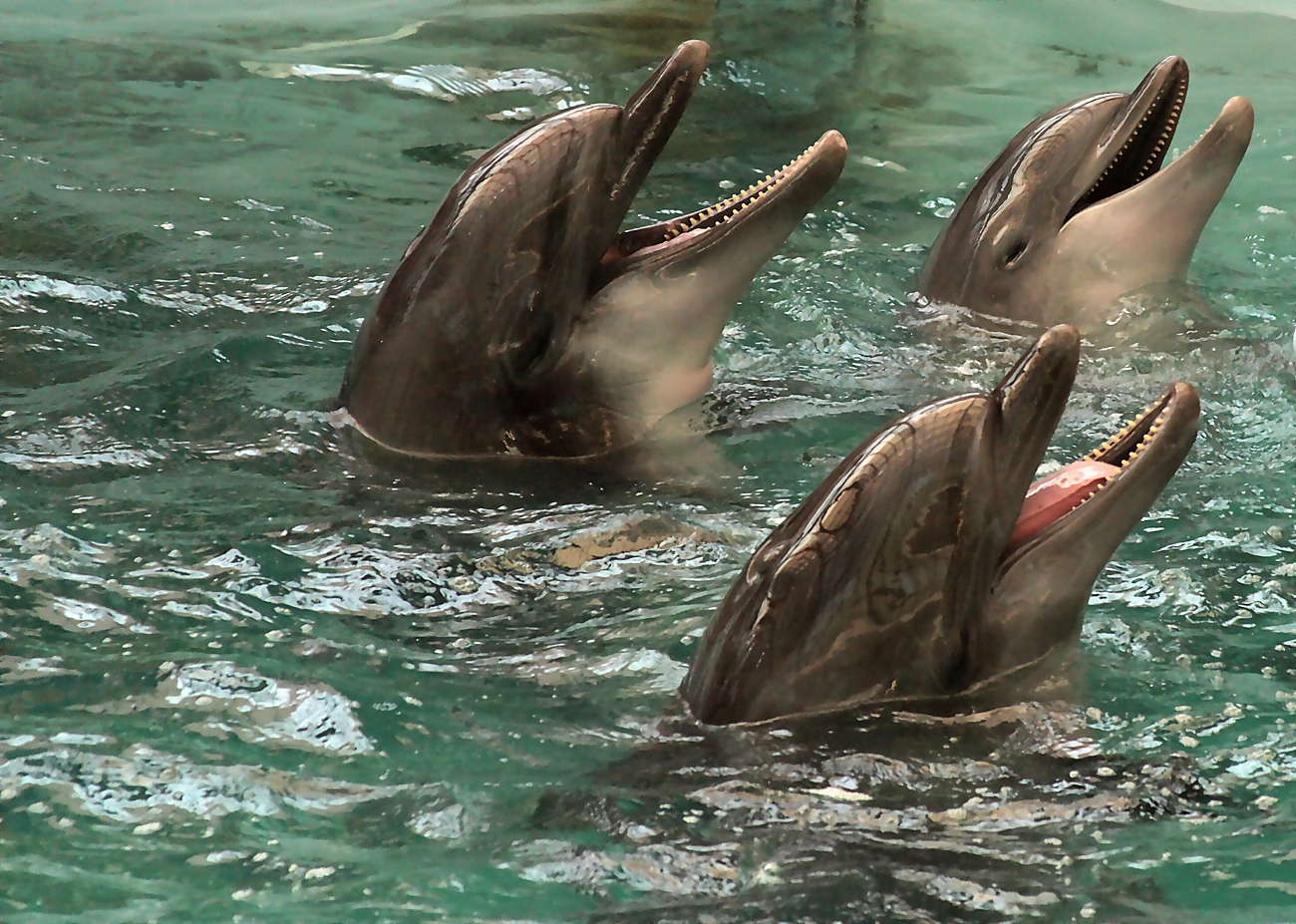 Dolphins know how to listen to each other and do not interrupt each other.

Vostock-Photo
A Russian scientist who studies conversations between two dolphins believes that understanding their language will be useful for trying to communicate with extraterrestrials if we ever have the chance to meet them.

Scientists at the Karadagsky Natural Reserve in Crimea have succeeded in identifying separate words and sentences in dolphins' speech, and they speculate that their research might be able to help humans communicate with aliens.

"The research shows which of the dolphin's acoustic signals can be considered highly developed conversational language," said the study's director, Vyacheslav Ryabov. "Study of the dolphin language can also help us communicate with extraterrestrial civilizations, and even other animals."

Humans can only hear the dolphins speak with the help of modern technology, and scientists used a special underwater microphone to help them detect and analyze the dolphin language. Dr. Ryabov called for scientists to create a device that would allow us to not only listen and understand dolphins, but also to communicate with them. 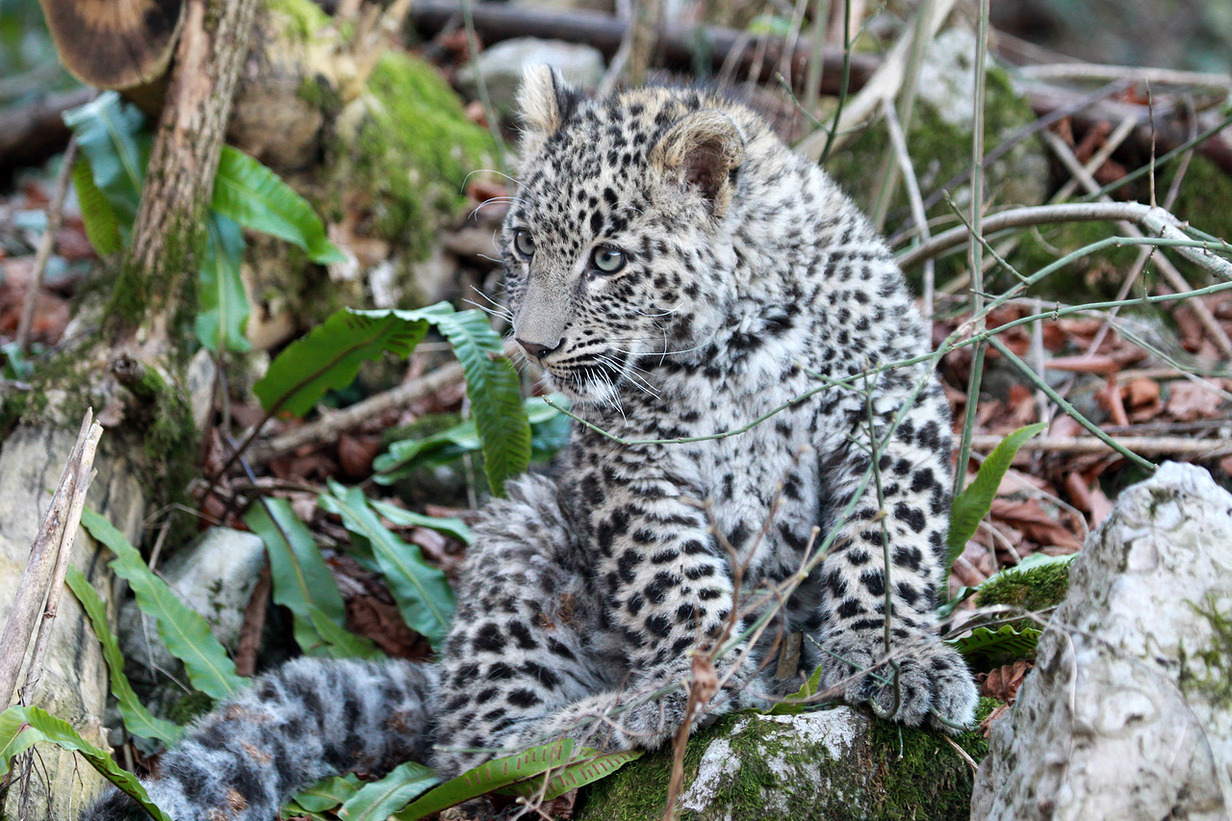 Leopards return to the Caucasus after almost half a century

The scientists were working with two Black Sea bottlenose dolphins, named Yasha and Yana, recording and breaking down their conversation into constituent elements. The sounds that one dolphin makes are different from those of the other, and the main difference is in the spectrum and frequency of the non-coherent pulses, or NPs. Also, the series of sound combinations do not repeat, which led the scientists to conclude that each NP is a separate phoneme.

Moreover, the study explained that dolphins know how to listen to each other and do not interrupt each other.

The scientists also believe that the dolphins' exchange of information is similar to that of a conversation between two people. However, the spectral range of their speech is 20 times wider than ours, making their communication more informative. This means that in one unit of time a dolphin can give his interlocutor more information than a human can give another person in the same period.