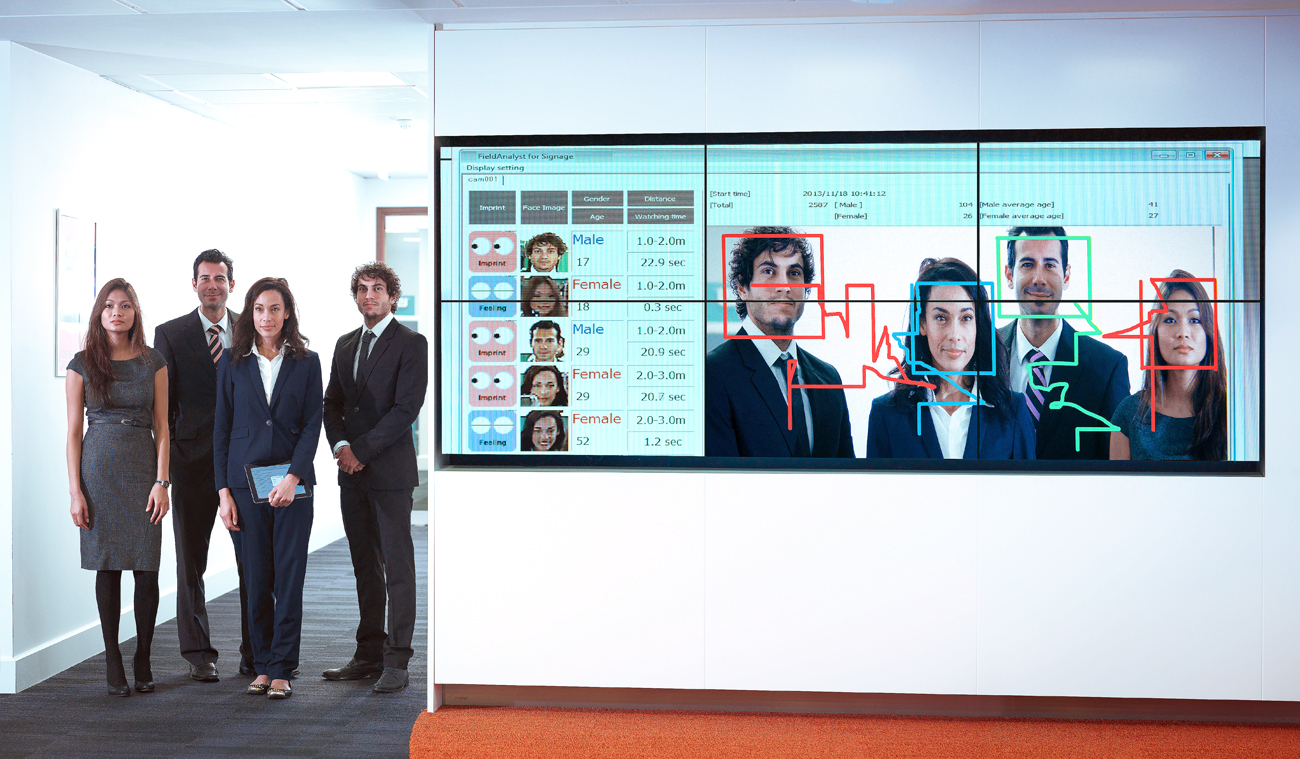 The new technology has already been tested by more than 100 Russian companies.

The powerful new face recognition technology, FindFace Cloud API, can identify a person in a database of 250 million photographs with 70 percent probability, said NTechLab's cofounder, Artem Kukharenko. Unlike the existing FindFace service, which finds people in Russia’s most popular social network VKontakte, the new product is targeted at businesses and searches for people in a client’s own database.

The Russian start-up's founders believe the service can be of use in many sectors, ranging from dating websites to banking services.

The new technology has already been tested by more than 100 Russian companies, said Kukharenko. While the recognized leaders in face recognition systems are Japan’s NEC corporation and Germany’s Cognitec, NTechLab's main advantage is the superior speed of its search.

Russian scientist makes anti-aging breakthrough
“In a database of one million photos a NEC search takes about two seconds, but NTechlab's search algorithm is several times faster,” Kukharenko said. This feature helped the start-up to finish first in the 2015 MegaFace Benchmark championship organized by the University of Washington, and allowed it to beat out Google.

The Diamond Fortune company will install FindFace Cloud API in its casinos in the Primorye region's gambling zone in Russia's Far East. The system will identify suspicious clients despite poor lighting or attempts by some to disguise themselves. The technology will also identify a person if they have visited the company’s casinos at least once before.

“It will be possible to learn their habits and preferences, and to identify those guests who tend to spend more,” said Kukharenko, adding that it will help casinos to build a relationship with their frequent clients.

Selfies instead of passports

Russia’s Tinkoff Bank said it plans to utilize NTechLab’s technology to allow clients to use selfies instead of passwords to access online banking, or to open an account and secure a loan online without showing a passport. The new system will also help identify fraudsters.

“When a credit card application is submitted, the system could compare the applicant’s photo against a database of photographs of known fraudsters,” a source at Tinkoff Bank told RBTH.

In July 2016 one of Russia’s leading mobile phone operators, VimpelCom (owner of Beeline), used FindFace at the Alfa Future People music festival. Photos taken at the festival were uploaded into a database, and in order to find photos of themselves users had to send a selfie to a robot at the Beeline group in VKontakte. The software found the right person among millions in a matter of seconds, Kukharenko said.