Crossbred cat embryos frozen in Siberia will save endangered species 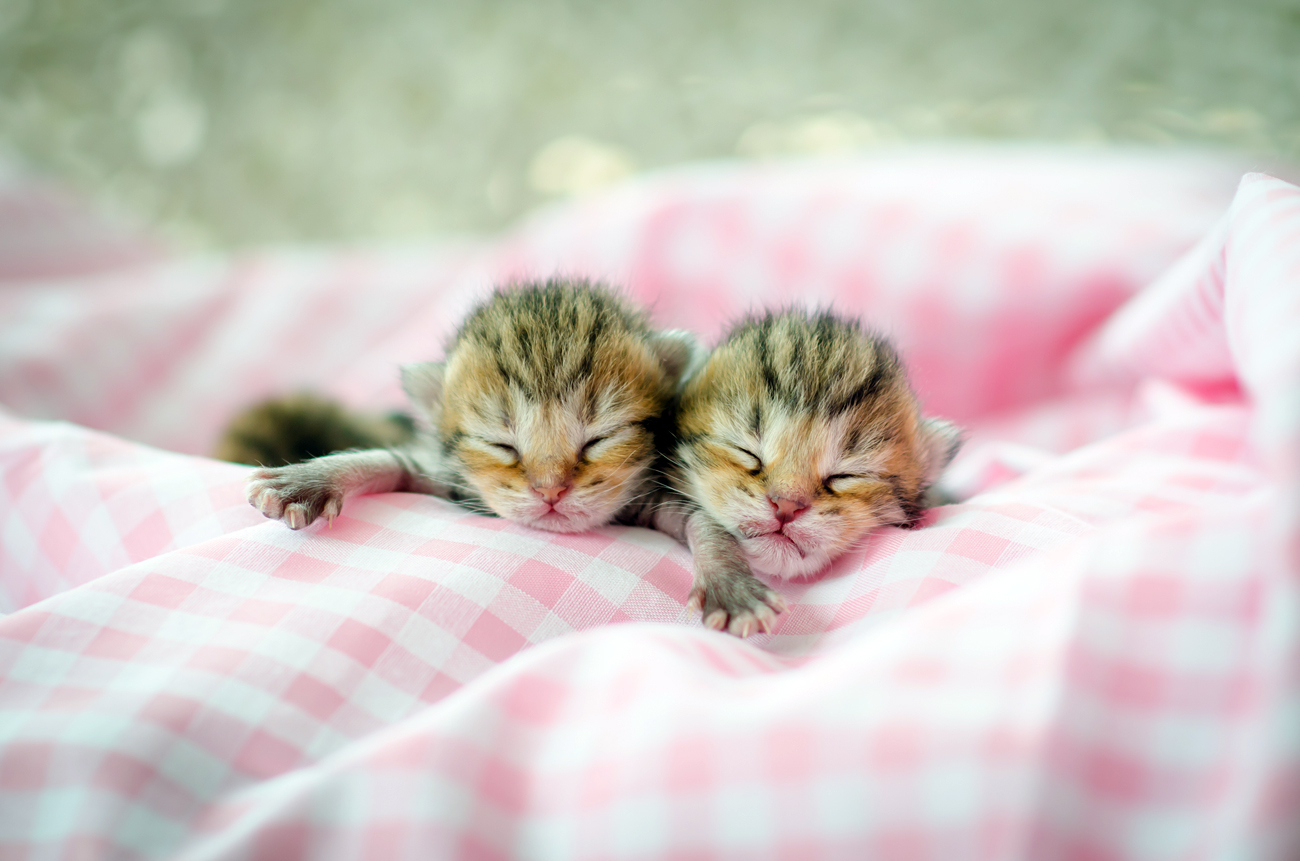 Vostock-Photo
Biologists in Siberia are growing embryos of wild cats crossbred with domestic cats to save endangered species from extinction. A cryobank keeps this feline genetic material well preserved in dry ice.

"The Iberian lynx, the snow leopard, the black-footed cat…in the near future these and other cats are at risk of disappearing forever," said Valeria Kozhevnikova, a PhD student at the Institute of Cytology and Genetics in Novosibirsk. "Almost 60 percent of the 39 kinds of cats that exist in the world are on the verge of extinction."

For the first time ever scientists in Siberia have grown embryos of domestic cats that are crossbred with wild cats. One is a hybrid of a normal cat with the Far Eastern wildcat, which is on Russia's list of endangered animals. Researchers hope that test tube crossbreeding will help save endangered feline species from extinction. 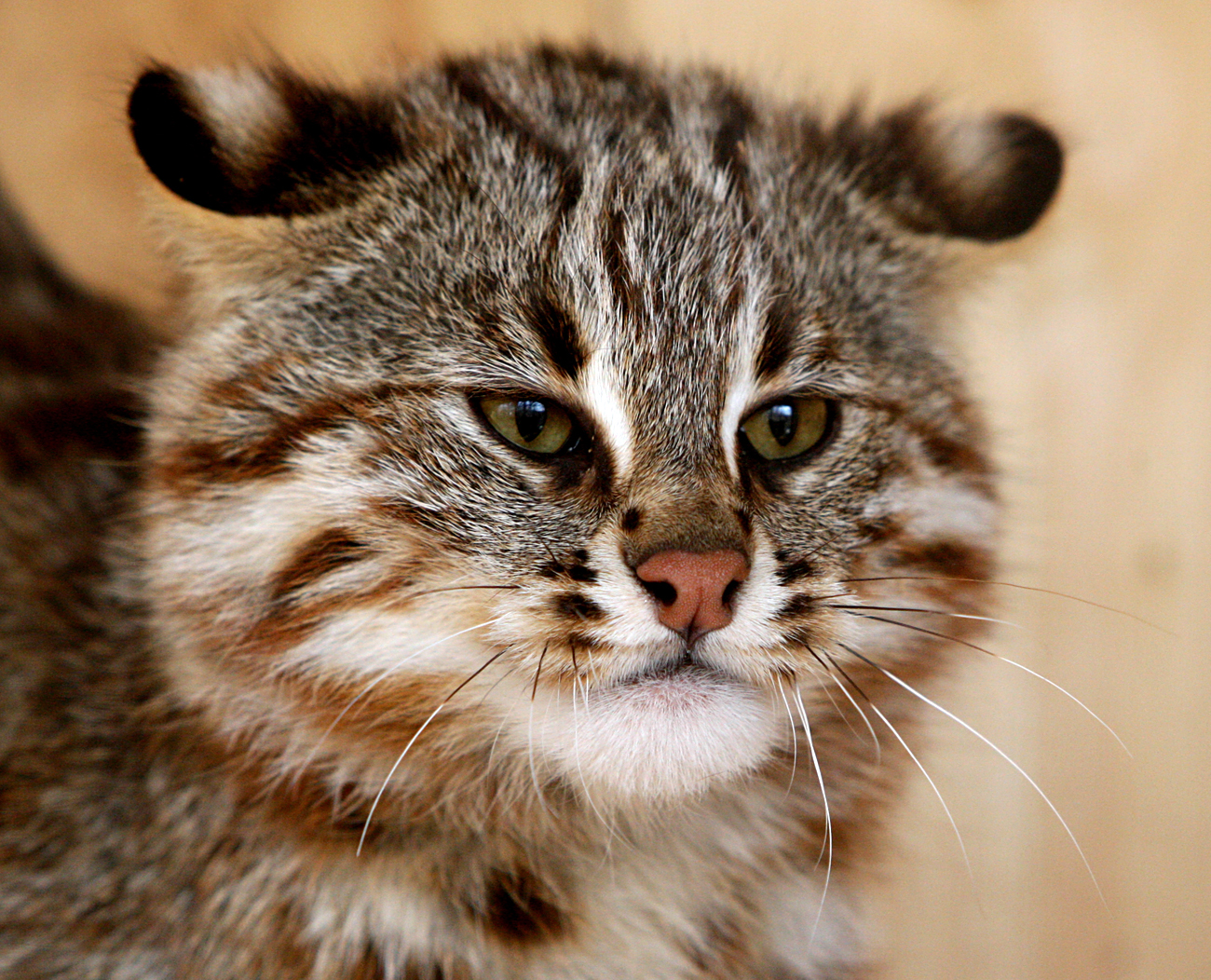 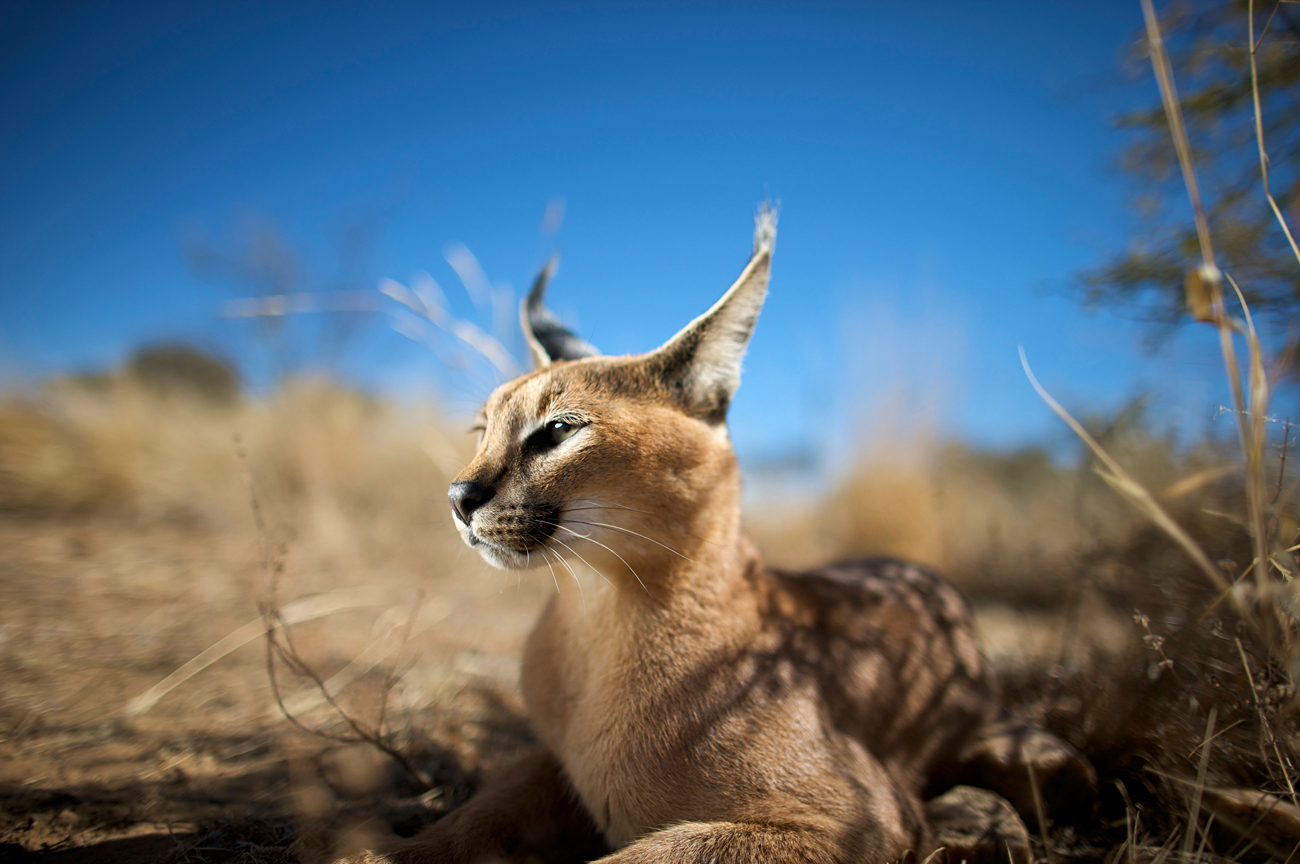 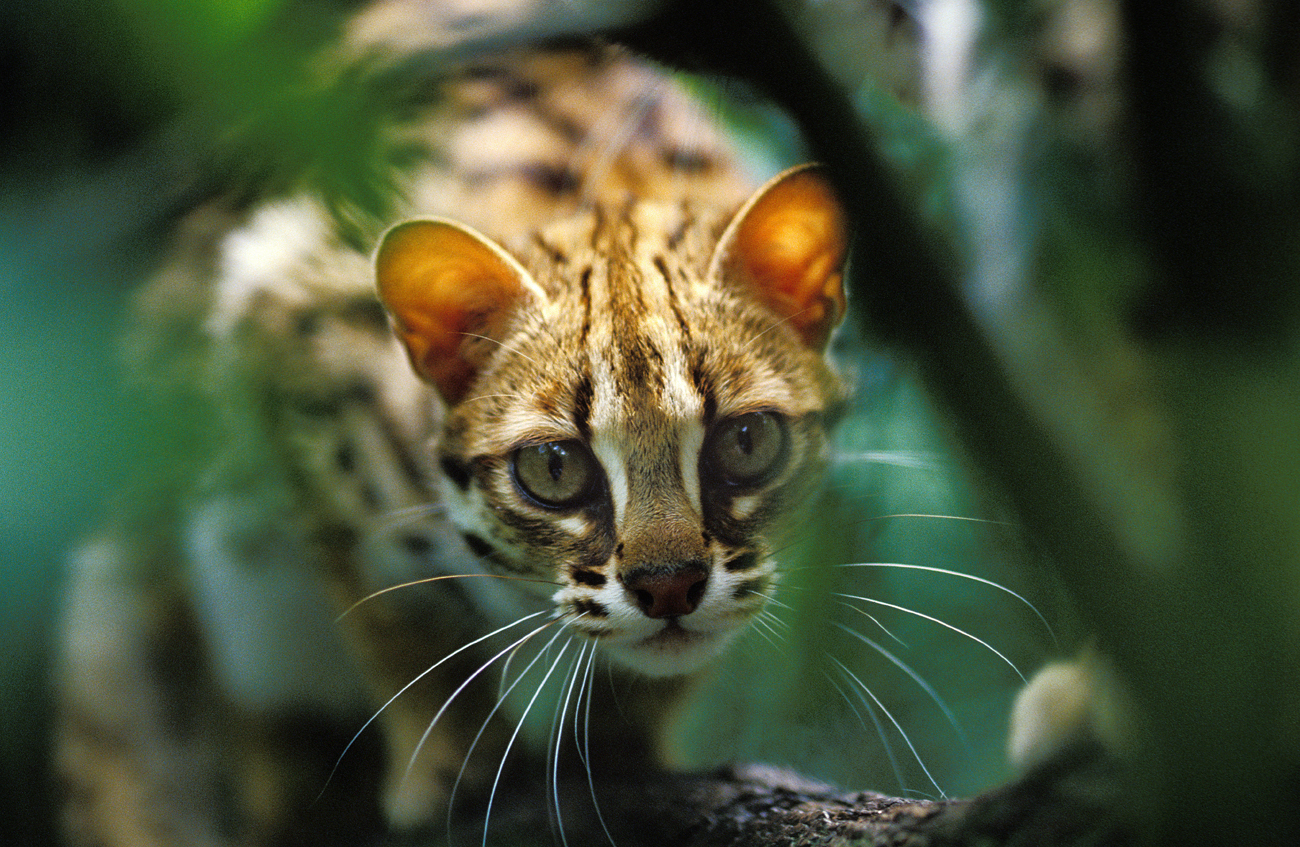 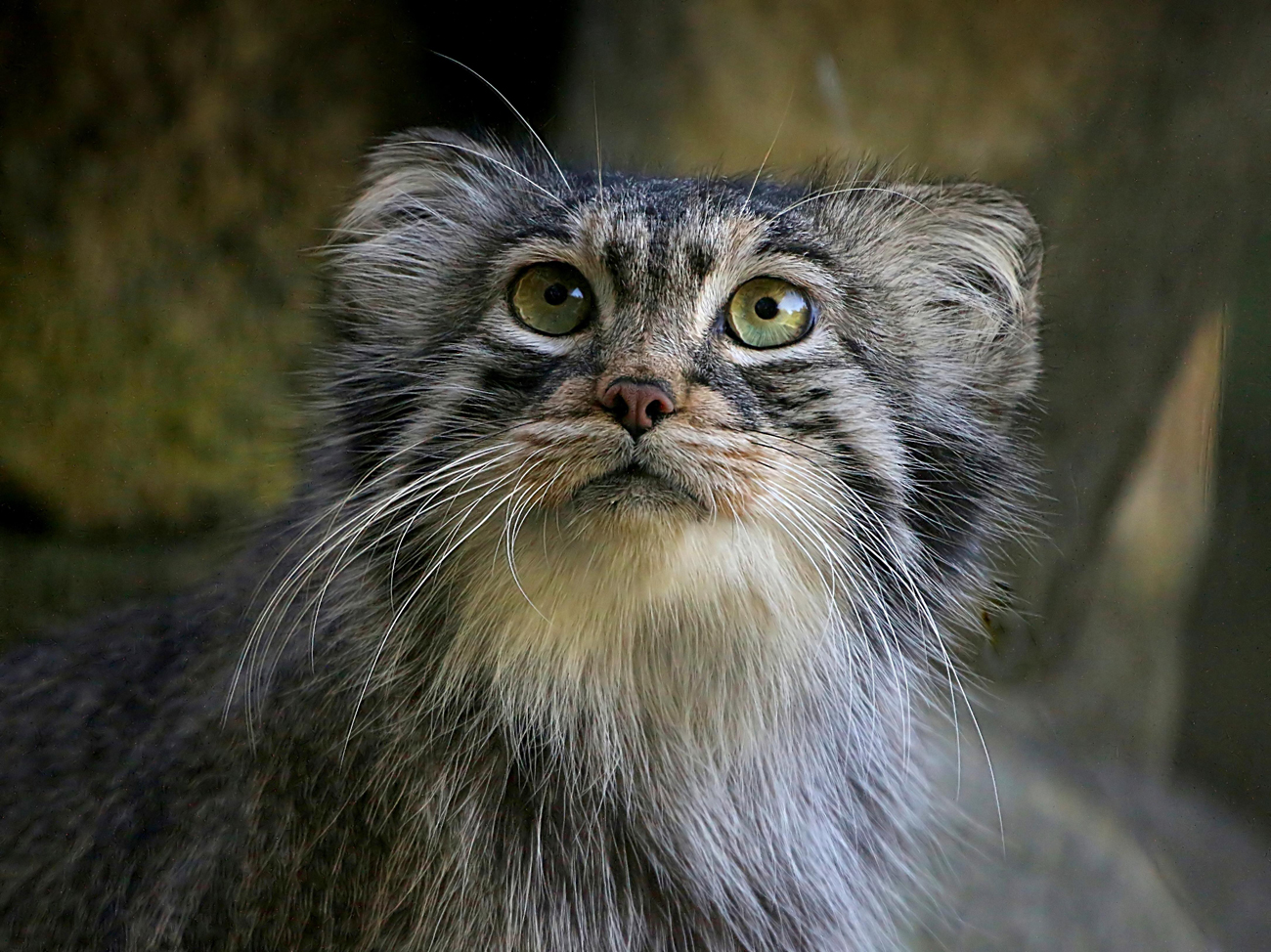 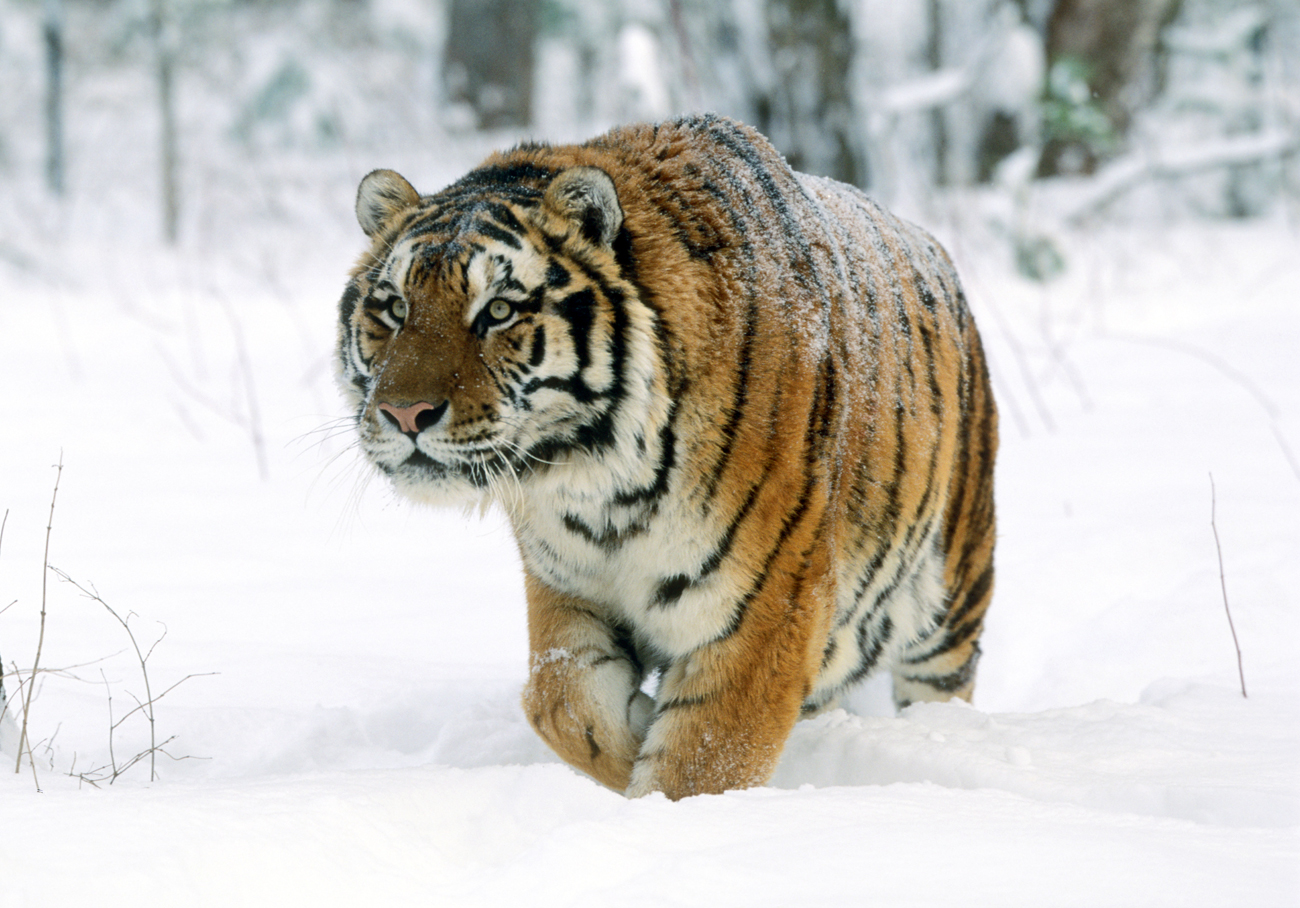 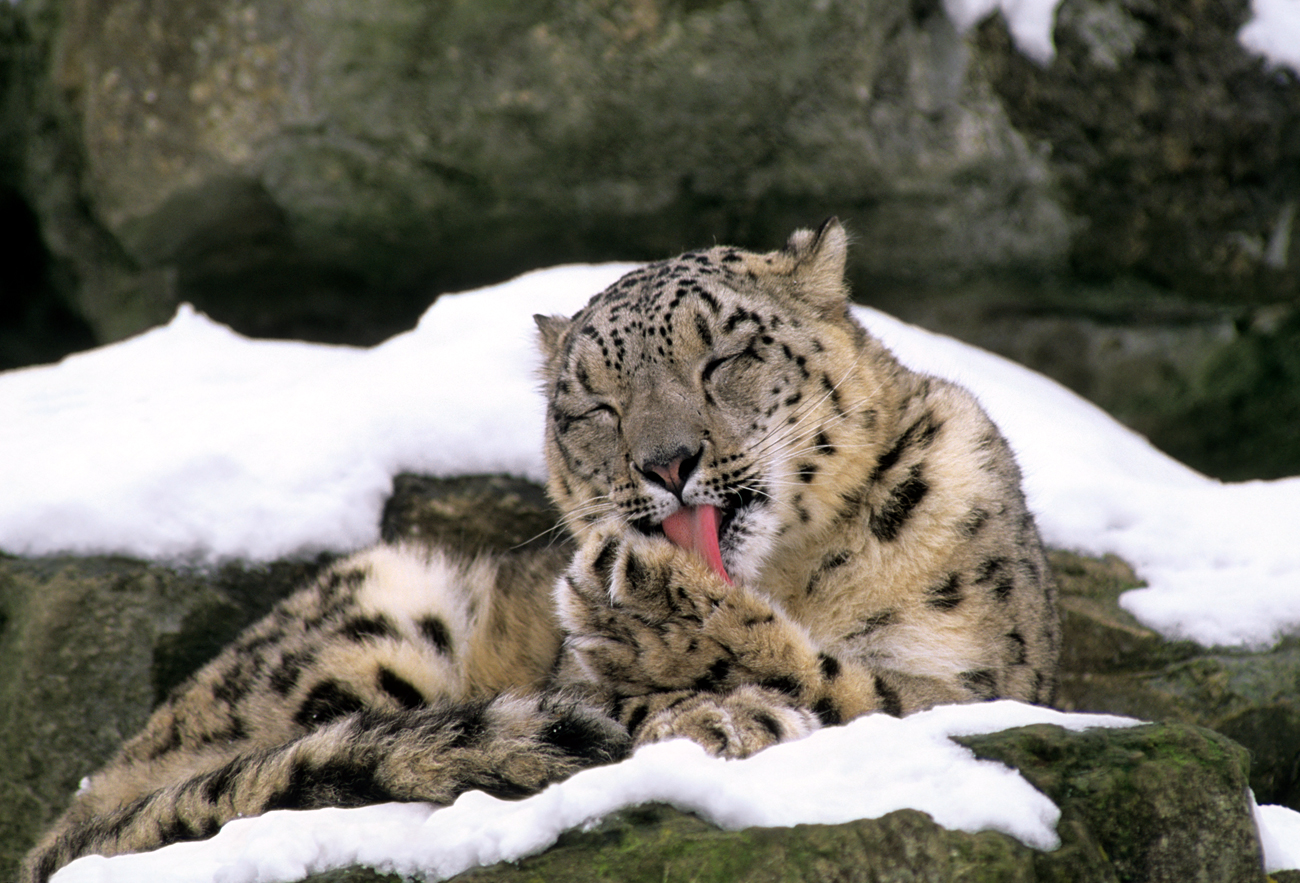 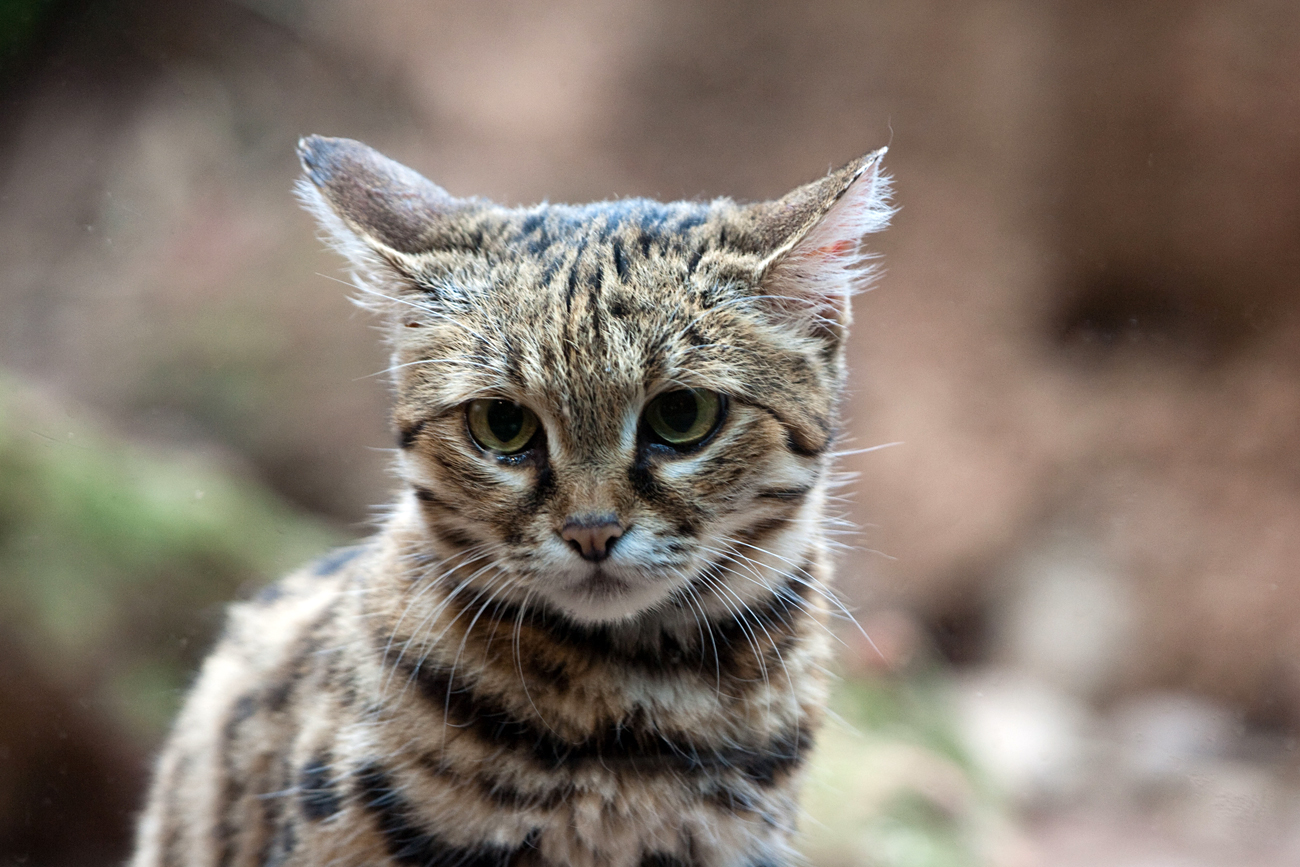 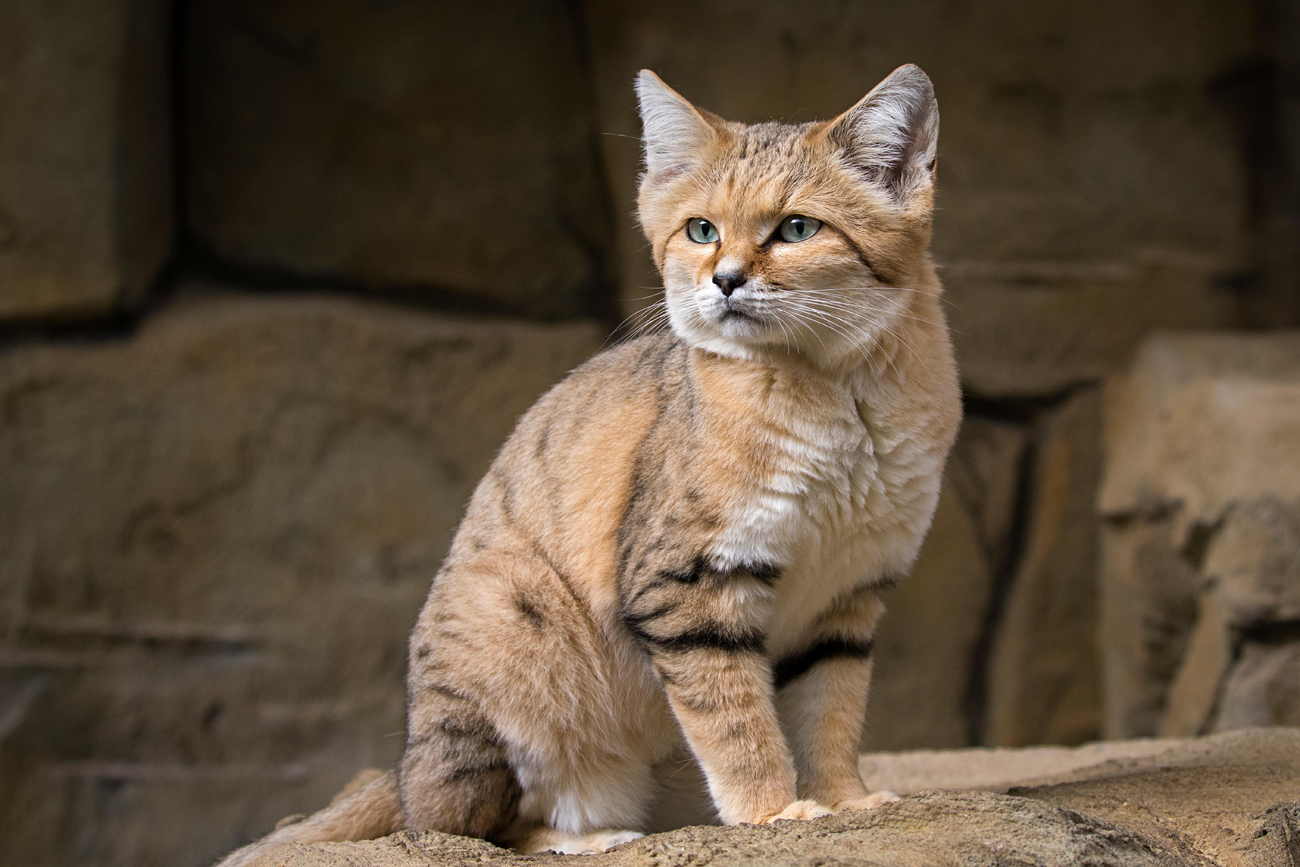 Until recently feline hybrids were obtained through natural coupling, but wild breeds were reluctant to mate with domesticated cats. Therefore, Siberian scientists are developing new ways to preserve the cats' genetic material with methods based on new achievements in reproductive biology.

In addition to crossbreeding endangered wild cats with domesticated cats, scientists have also devised a way to freeze the feline embryos. This is a significant achievement because cat embryos contain many lipid granules that are extremely sensitive to cold and are easily destroyed when the temperature falls. 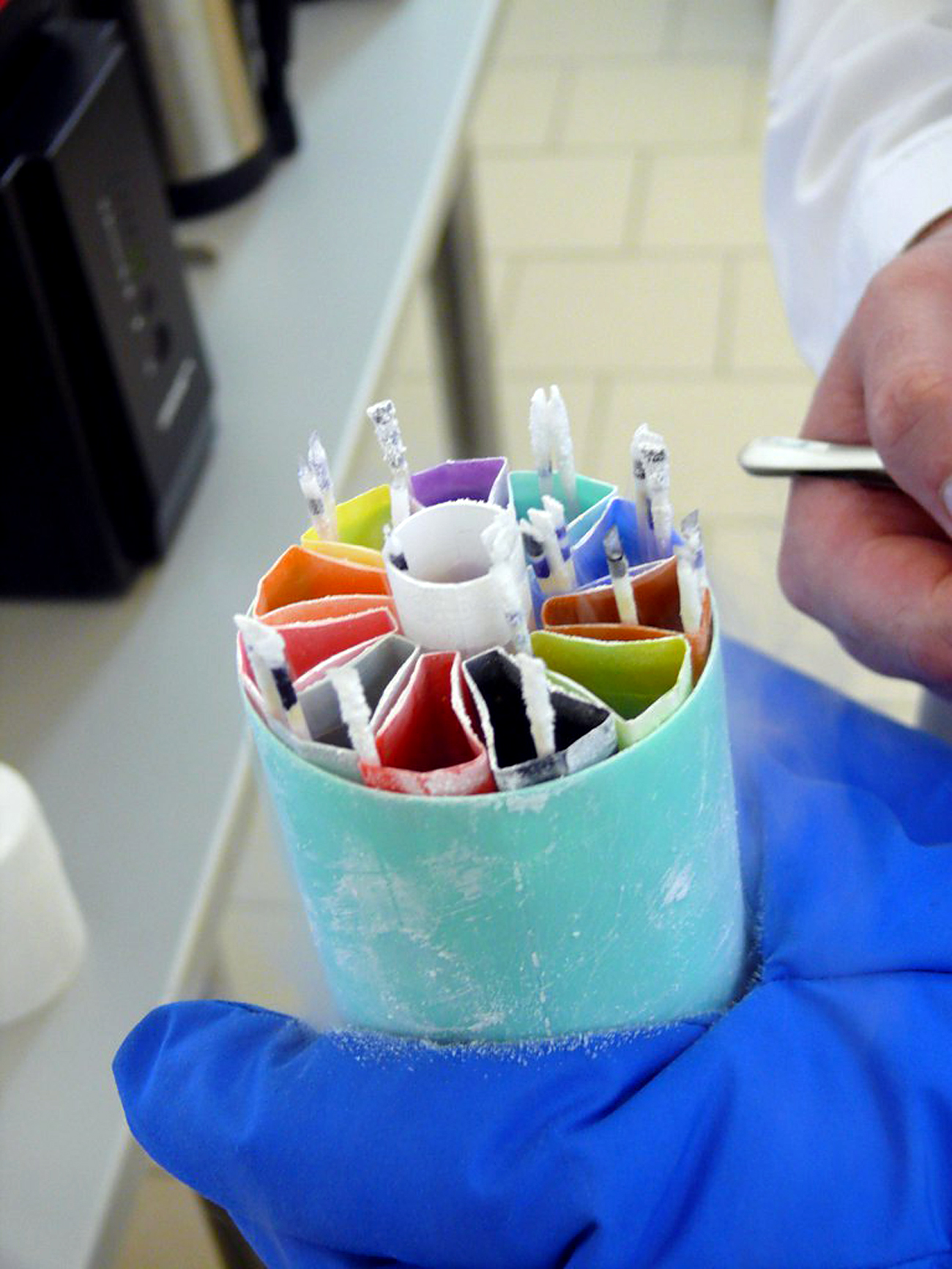 Cat embryos contain many lipid granules that are extremely sensitive to cold and are easily destroyed when the temperature falls. Source: Personal archive

In addition, scientists have frozen semen of the Far Eastern wildcat, a subspecies of the Bengal cat, the Iberian and Eurasian Lynx, as well as various breeds of domesticated cats.

The idea to create a cryobank for preserving embryos that can later be defrosted and transplanted into animals is not new. It is impossible, however, to reestablish the endangered species in such a manner. Even a member of a closely related breed will not be able to sustain the embryo.

Hybrid breeds can be excellent surrogate mothers, however, and this is the goal of the cryo-conservation and reproductive technologies at the Siberian institute.

The Siberian scientists grew the hybrid cat embryos in test tubes with the help of standard in vitro fertilization (IVF). The experiment was conducted by Kozhevnikova and her colleagues under the supervision of biologist, Dr. Sergei Amstislavsky.

"Thanks to IVF and similar reproductive technologies, the world has seen kittens born from the serval, the fishing cat, the sand cat and other rare and endangered species," said Kozhevnikova. 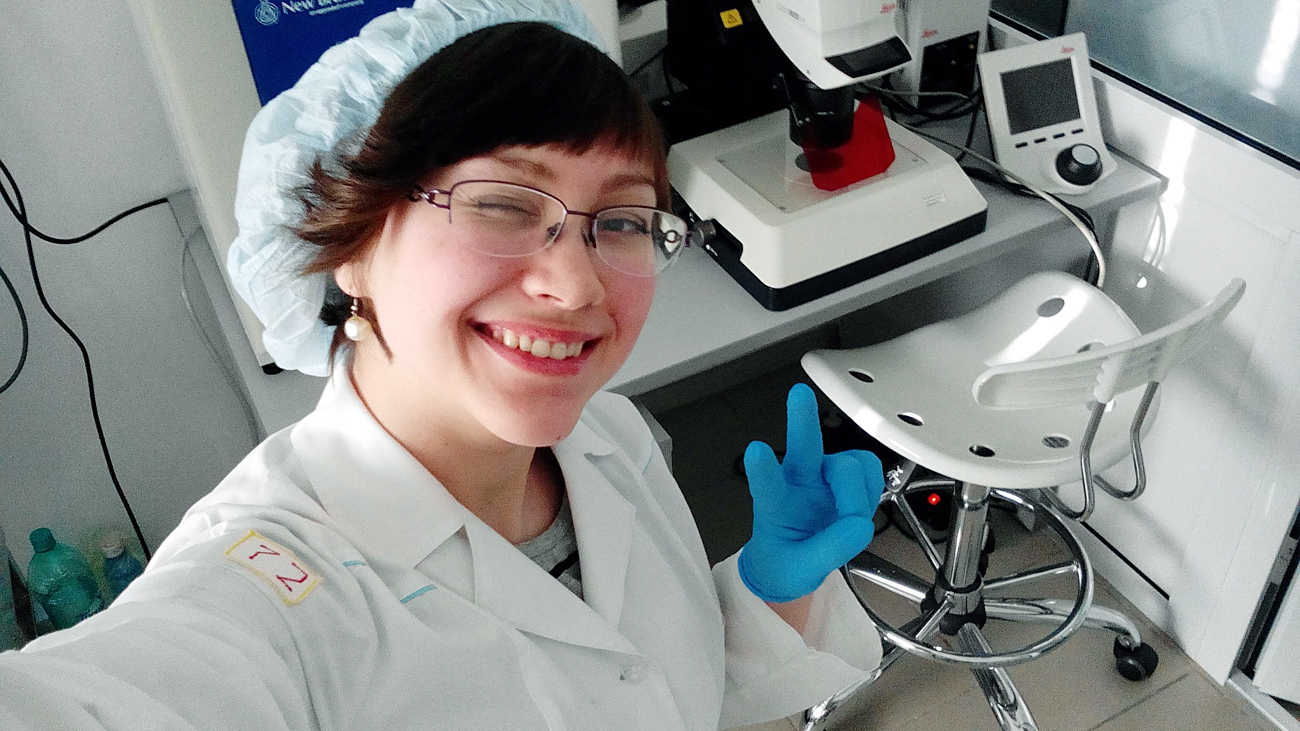 Almost 60 percent of the 39 kinds of cats that exist in the world are on the verge of extinction. Photo: Valeria Kozhevnikova, a PhD student at the Institute of Cytology and Genetics in Novosibirsk. Source: Personal archive

Currently, embryos are frozen and preserved at the temperature of liquid nitrogen. "We know for sure that they will remain alive," said Kozhevnikova. "In the future we will place them into an incubator for further development and then transplant them into a cat recipient."

The hybrid cats bred in Novosibirsk will not be born for a while, however. For this to happen it is first necessary to create a cat nursery where researchers will prepare future mothers for hybrid cats. This will help perform embryo transplants at the moment when the female is ready.

For now, these hybrid cats that consist of several frozen cells will remain embryos. But the researchers hope to finish the project in the nearest future.

"I want to defend my PhD thesis with a kitten on my shoulder; a kitten obtained through IVF," Kozhevnikova said.