Russia's lunar rover will help stake a claim on the Moon 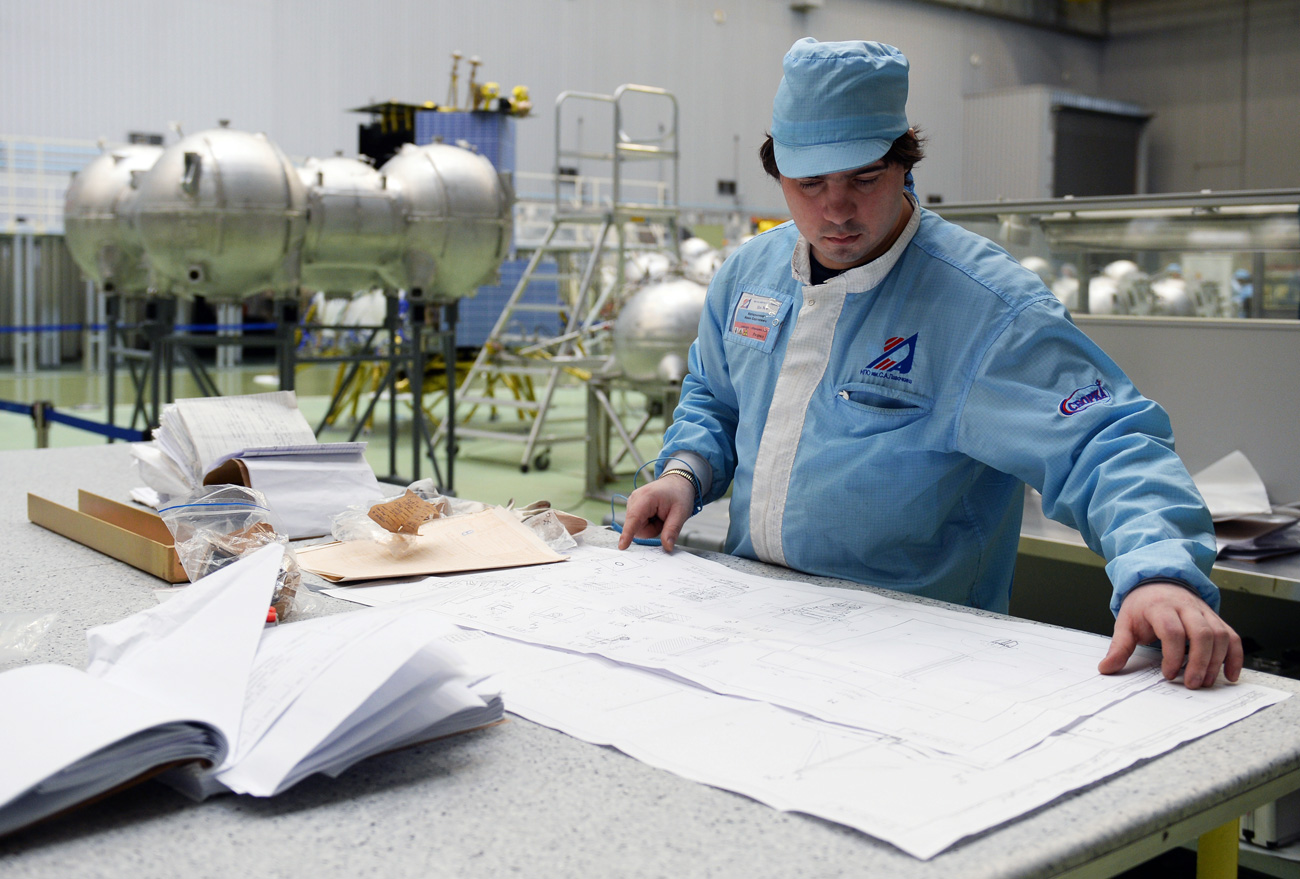 A staff member in the department of spacecraft assembly at the Lavochkin Research and Production Association, in the Moscow region.

Alexey Filippov/RIA Novosti
The Russian Academy of Sciences plans to revive the Moon research program begun by the Soviets, and hopes to set up a lunar base. A new lunar rover will be a crucial piece of equipment in this endeavor.

The new lunar rover to help Russia build a base on the Moon will be developed by the same companies that created one in Soviet times: RAS Space Research Institute; TsNIIMash (the Central Research Institute of Machine Building), which is Roscosmos' lead scientific organization; NPO Lavochkin; and others.

"Scientists want to include lunar rovers in Russia's Federal Space Program for the years, 2026-2035,'' said Alexander Khokhlov, design engineer at the Central Scientific-Research and Experimental-Construction Institute of Robotics and Technical Cybernetics. ``With the right financing our rover will appear on the Moon by 2031.'' 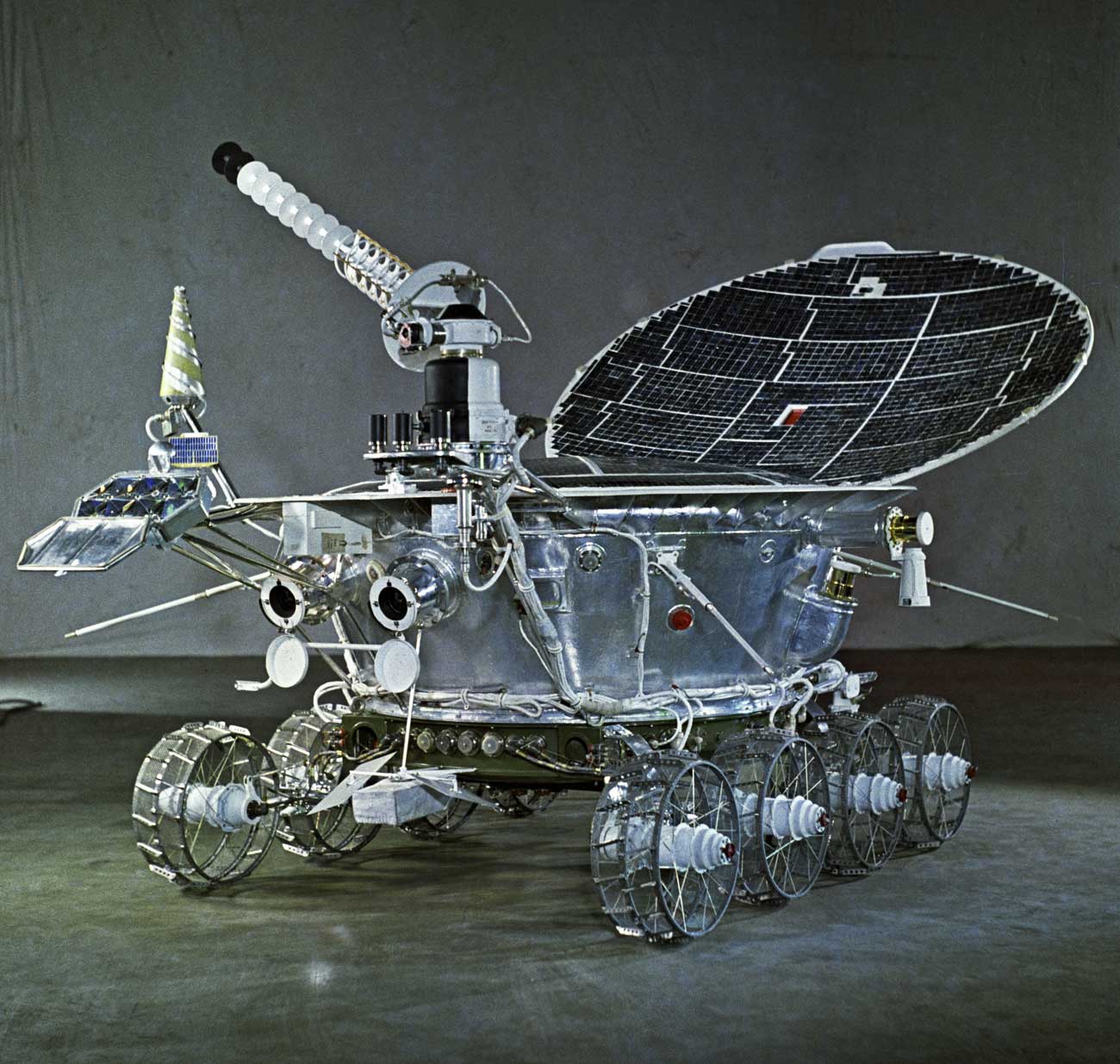 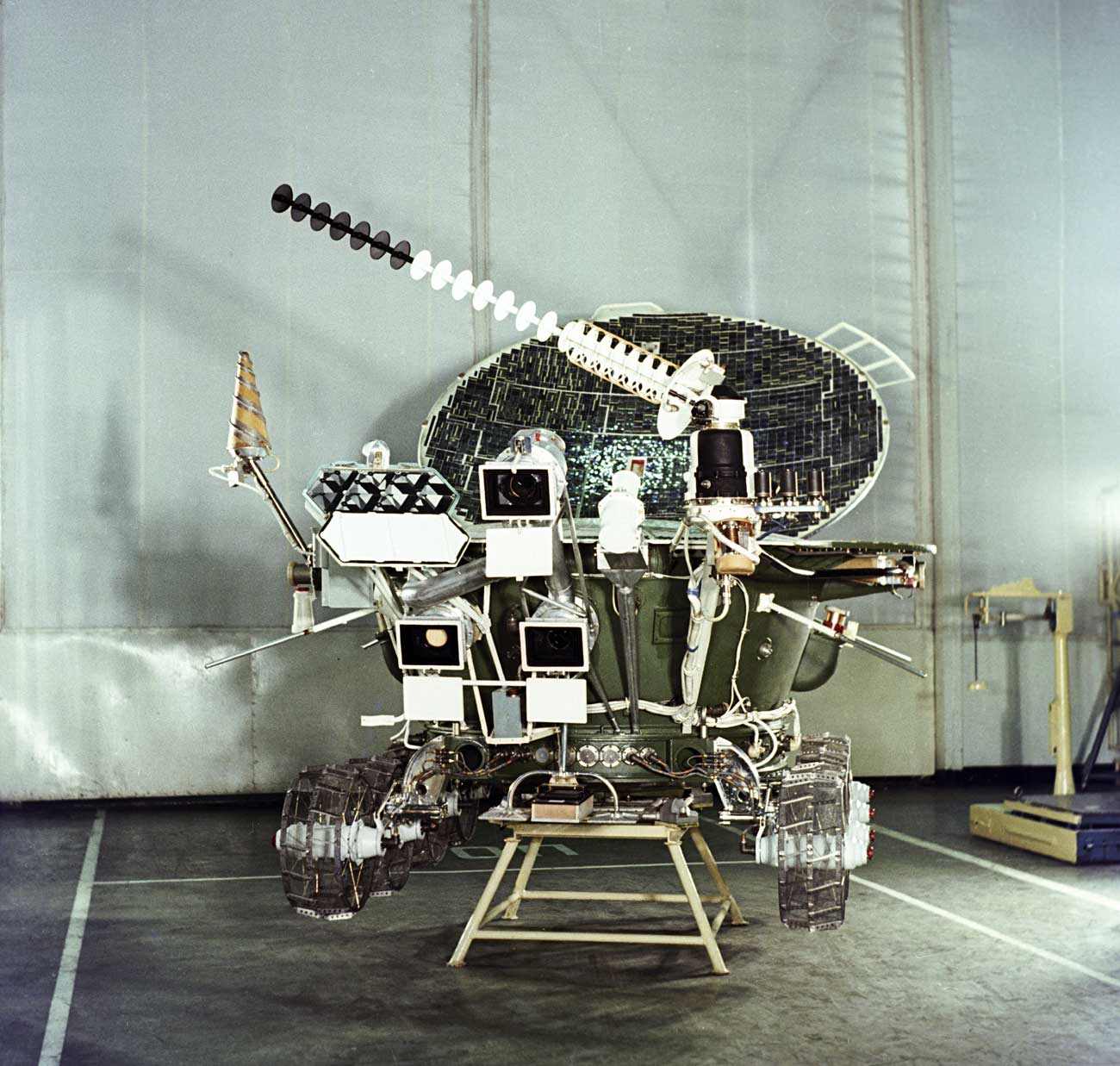 RIA Novosti<p>Lunar rover-2&nbsp;- arrived on the Moon on Jan. 15, 1973. Worked for four and a half months, but lunar dust covered the solar panel and the batteries stopped recharging.</p>\n 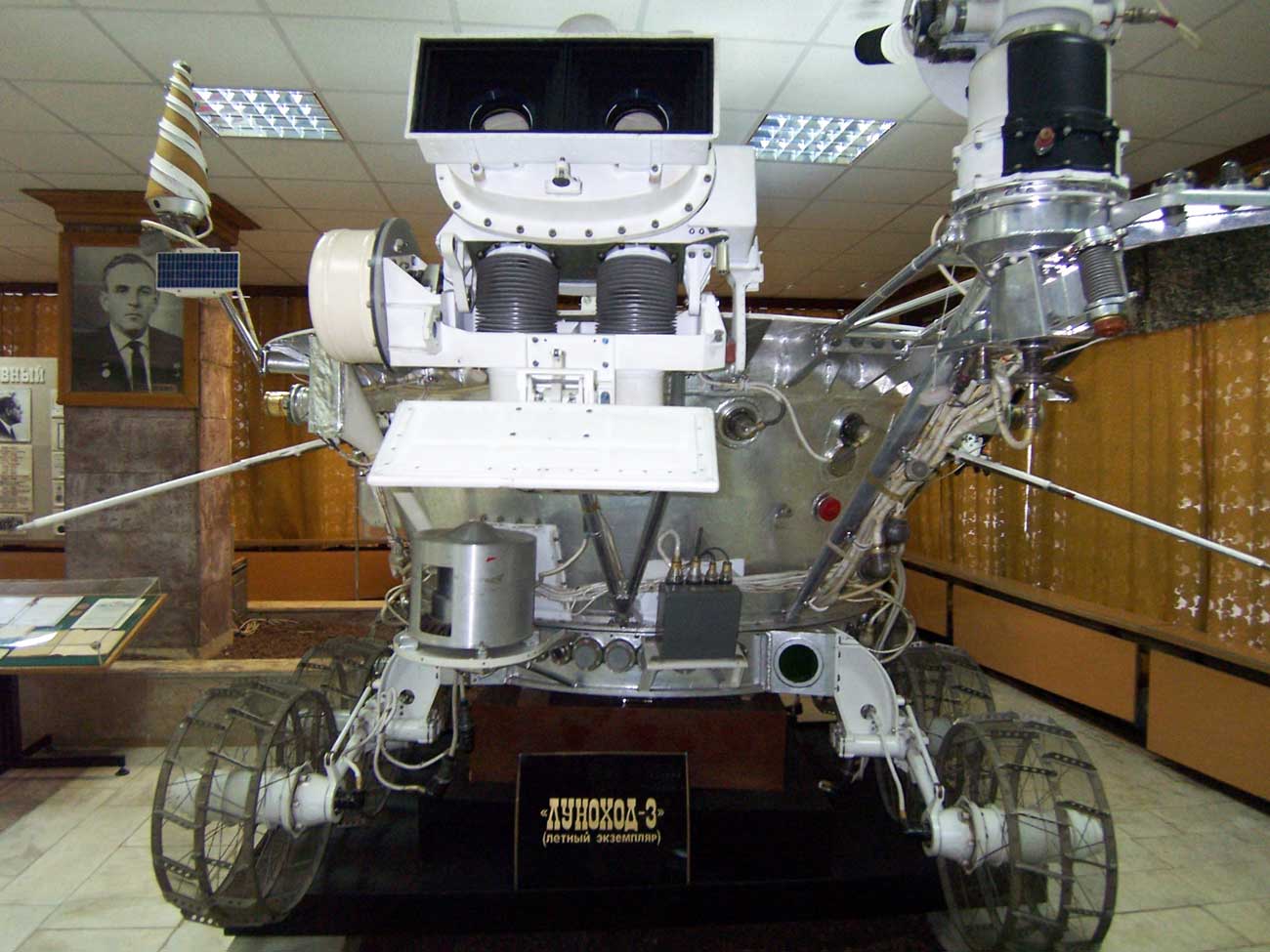 Dzis-voynarovskiy/wikipedia.org<p>Lunar rover-3&nbsp;- was supposed to travel to the Moon in 1977, but the mission was cancelled. It is now in the NPO Lavochkin Museum. Lunar rovers will be a crucial step towards the creation of a lunar base. Development of the new lunar vehicle will cost about $300,000.</p>\n
1/3

The Soviet Union sent its first lunar rover to the Moon in 1969. In total, there were three missions. These lunar rovers took photographs, studied the Moon's surface and the influence of solar rays, as well as analyzed the chemical composition of rocks, and much more.

The Soviet programs gathered much data about the lunar terrain and made geographical maps. Today, scientists are interested in geological maps because the Moon's mineralogical composition is not uniform, like the Earth's.

"The new lunar rovers will be lighter and have better tech," said Ivan Moiseev, director of the Institute of Space Policy. "They will continue the research started by the Soviets."

Research of the Moon will begin with the help of automatic pilotless systems (the Luna Glob and Luna Resource projects). In the early 2030s it will be possible to conduct a piloted expedition to the Moon, followed by the establishment of a full-fledged base. 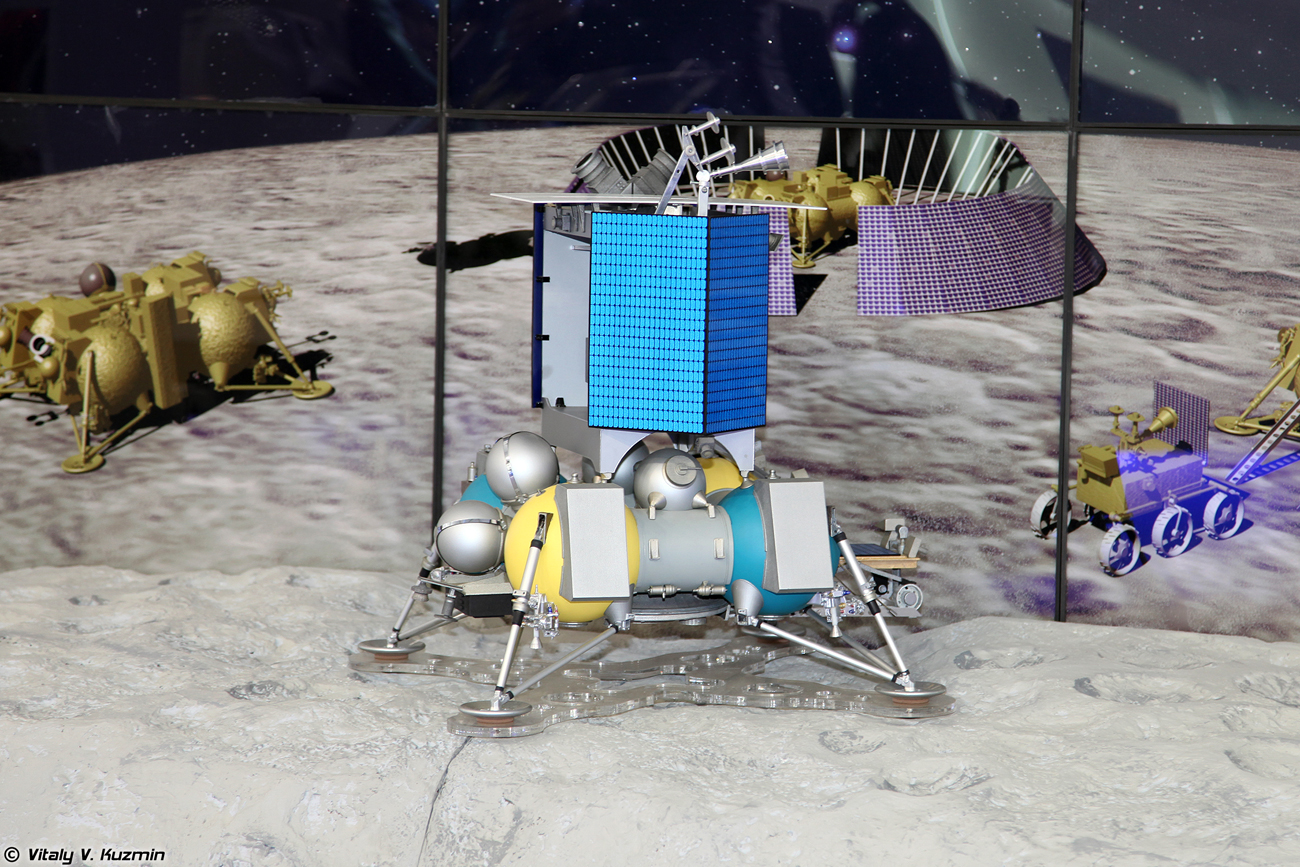 In 2019, the Luna 25 (or the Luna Glob) probe will land on the Boguslavsky crater on the Moon's south polar region, where it will search for water, which is necessary for building the base and producing rocket fuel. According to data obtained by neutron detectors, there are traces of ice on the Moon. 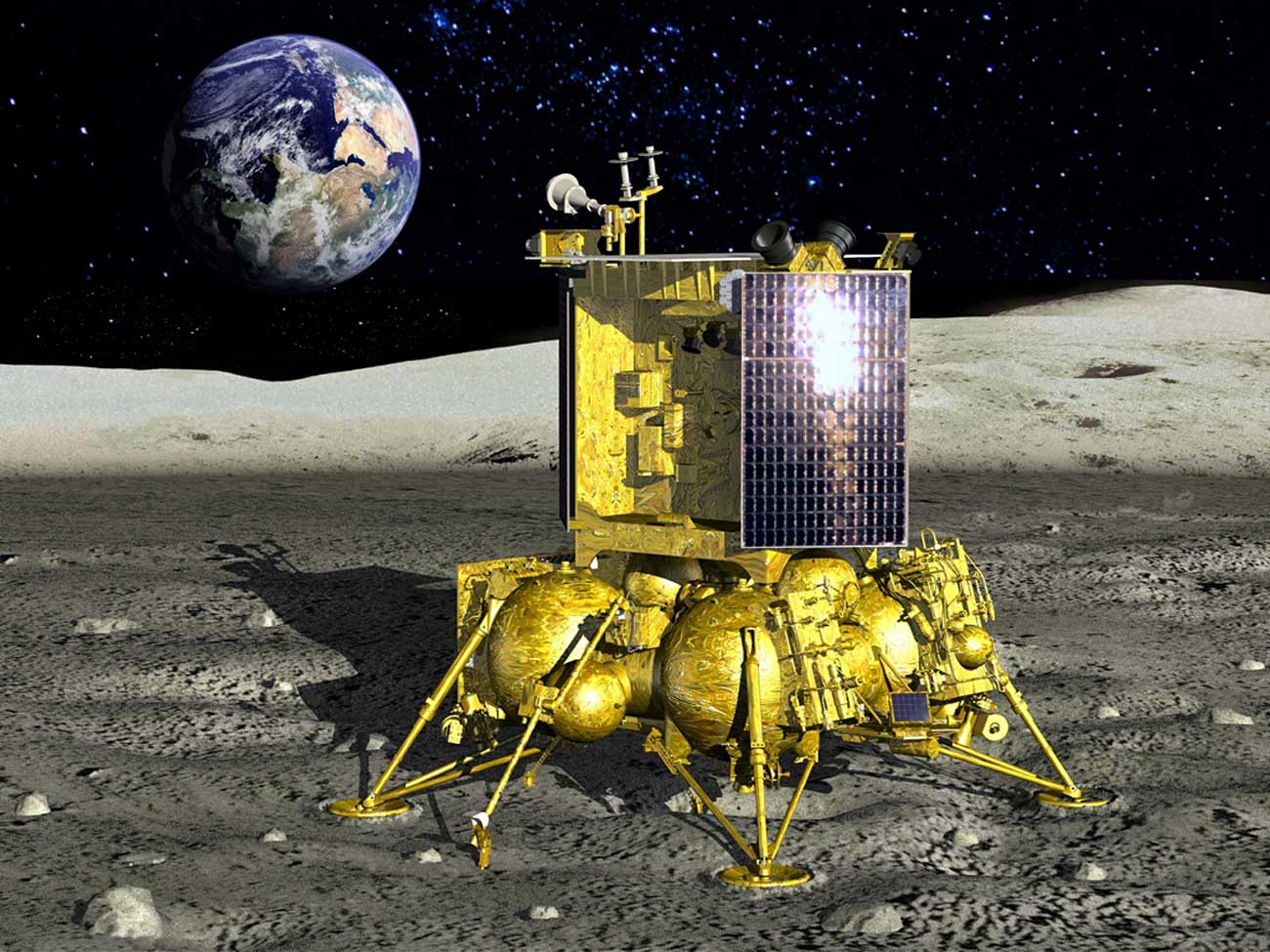 "A lunar base is the logical next development after the ISS,'' said Moiseev. ``Russia, Europe, the U.S. and China see the Moon with this in mind. Just as these countries competed in exploring the Arctic, soon they will compete in exploring the Moon.''

The Russian Academy of Sciences plans that robots will lead and oversee operations at the Moon base. "It is very likely that by the end of the century it will be economically advantageous to produce rocket fuel and space materials on the base," said Moiseev, adding that even if water on the Moon is not found, Russia can still build a base. Oxygen, hydrogen and water can be extracted from the soil.

In 2023, Luna 27 (or the Luna Resource-1 landing) is scheduled to land on the Moon's south polar region. It will contain up to 50 kilograms of equipment, such as the European auger for cryogenic drilling, which is necessary to prevent volatile substances from evaporating. If the 2023 mission is unsuccessful, it will be repeated in 2025.A tug prototype with a vernier engine and a 10-ton cargo container is also expected to be launched to lunar orbit.Luna 28 (Luna Resource-2, or Luna Grunt) is a lunar probe with a mass of up to three tons that will supply soil to the Moon's south polar regions. The last time scientists did something like this was in the 1970s. This time, however, the soil will be supplied in a vacuum. Then, Russian cosmonauts are expected to make a piloted flight around the Moon.

Read more: The Soviet Moon mission that took the mystery out of Earth's satellite>>>