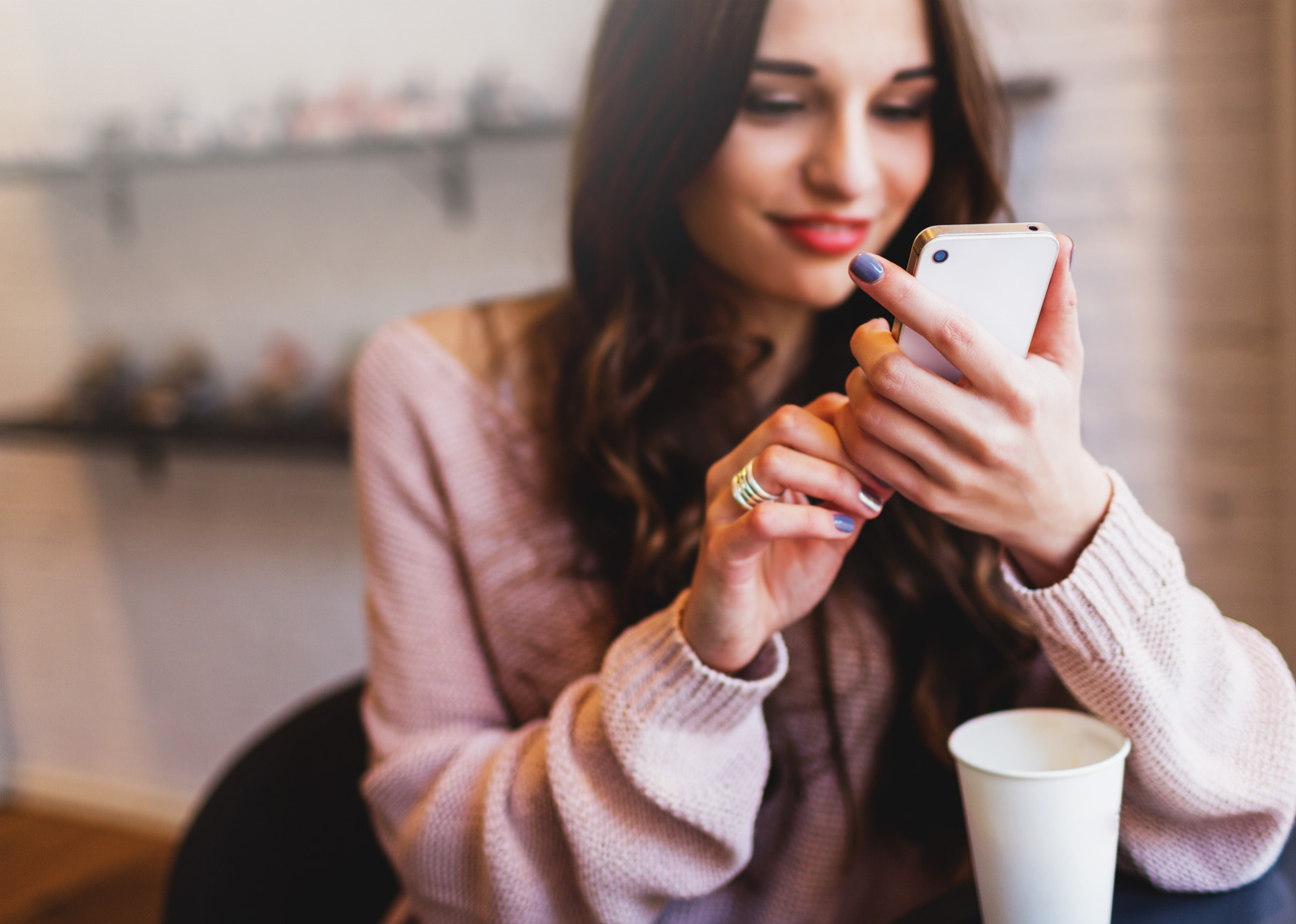 RBTH presents four of the currently most popular and successful fashion tech startups in Russia.

Shutterstock/Legion Media
Russian 3D scanners for footwear and clothing, high-tech protective masks, and neural networks for designers have attracted the attention of international retail giants such as IKEA.

The fashion-startup industry in Russia is less than a year old, but according to the accelerator GenerationS nearly 200 startups are already active in this sector.

"This number is a lot for a market that's just starting to develop," said president of the Russian Fashion Council, Alexander Shumsky, who held the first fashion startup show in Moscow in October 2016. Shumsky predicts continued rapid growth of fashion-startups in Russia in the fields of 3D modeling and AR/VR (augmented reality and virtual reality).

Here are four of the currently most popular and successful fashion tech startups in Russia.

In the beginning of December 2016 Try.Fit installed its 3D scanners in the Ekonika footwear chain. The scanners create for customers a 3D clone in less than a minute, and the Try.Fit mobile app immediately presents a list of footwear that fits based on orthopedic measurements.

To scan the footwear Try.Fit created the SensorFit robotic shoetree, which measures the shoe's inner space. It took nine months to develop the entire Try.Fit platform. The technology was developed in Moscow, and the head office is located in Ireland. 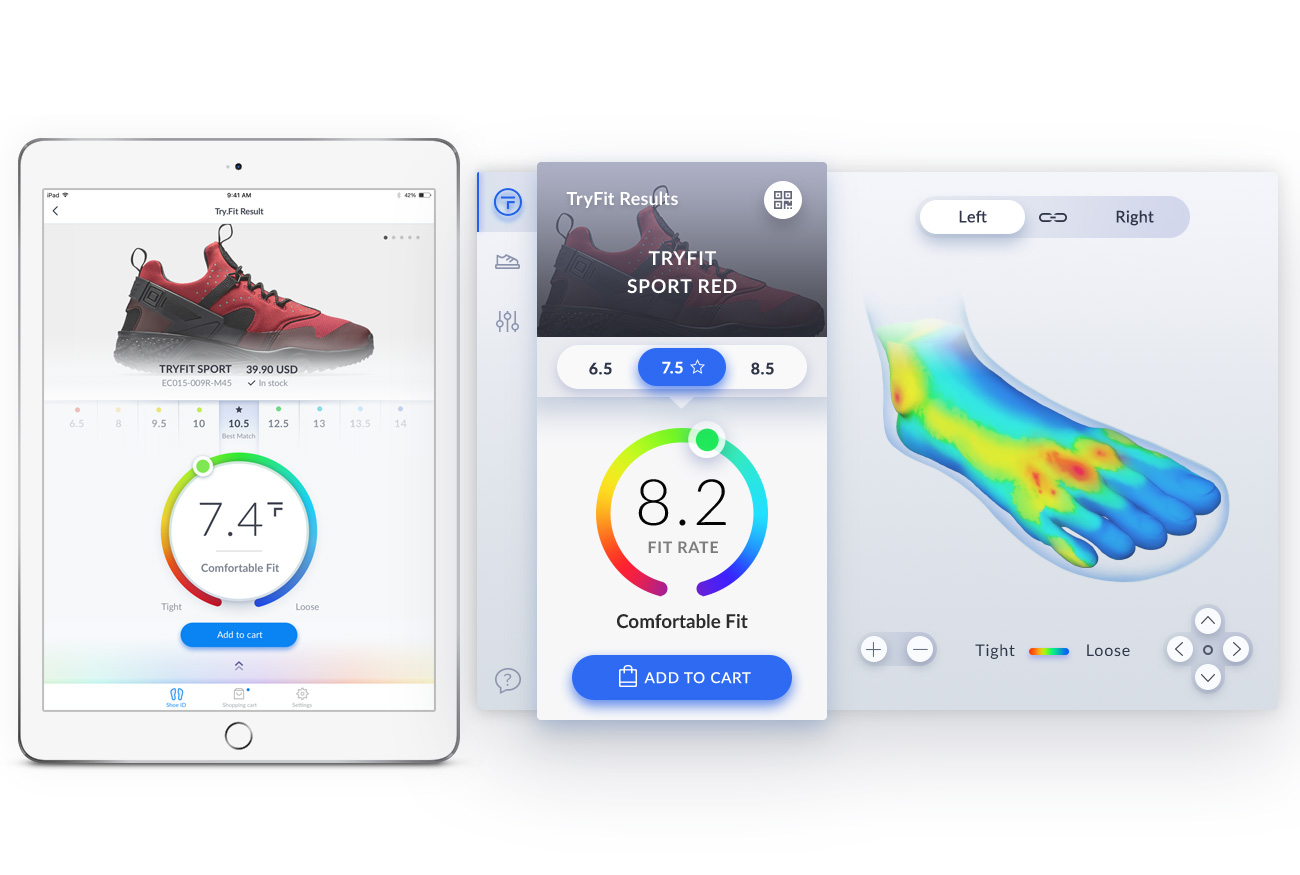 Activity: 3D scanning of the human body for selecting clothes in stores

The startup is a subsidiary of Russian Texel, a producer of the fastest 3D scanner in the world. In the summer of 2016 Texel Graphics launched a pilot project and installed its 3D scanner in the Mega Belaya Dacha retail chain owned by IKEA, and in several days it helped 20,000 people select clothes.

"Customers are scanned in 30 seconds and the program, which is based on a neural network, tries to find them clothes suitable for their figures and budget among all the brands available at any given store," said Mikhail Dorokhov, the company's founder. The startup plans to analyze a customer's habits and preferences, and show the data to retail centers and brands.

In June 2016 a group of entrepreneurs from Novosibirsk launched an iOS app that helps customers choose patterns and clothes from a variety of online shops. To date, the app has been downloaded 5,000 times. The main clientele is in Malaysia, Singapore and the U.S.

"You need to enter the parameters into the app (shoe size, waist size, hip size, height, and weight), and establish filters for price, color and purpose (business, or leisure),'' said Elena Chuiko, the company's founder. ``Afterwards, the user receives suggestions with pictures from robots and real designers.'' 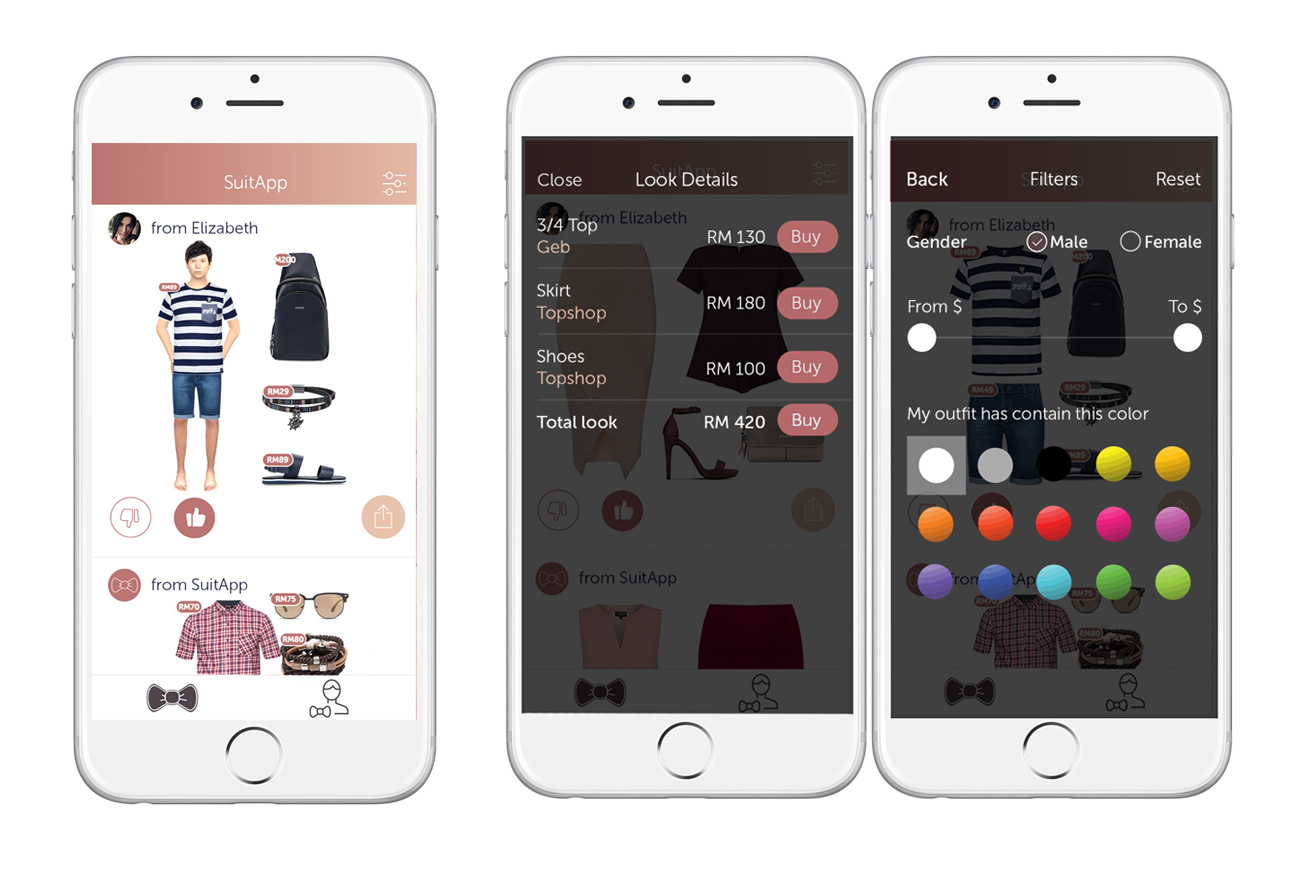 Masks in the metro

"We invented protective masks with designer prints because the usual medical masks on sale at pharmacies do not look nice, and in Russia they are associated with illness," said Vasily Bykov, the startup's founder.

The company was created in the summer of this year, and by the end of September it sold about 10,000 carbon-filter masks. The startup originally obtained the technology from its Japanese partner. The company, however, plans to produce new masks in Kaliningrad with its own technology that uses plated silver ions.

"These masks have a disinfecting effect and, unlike the carbon ones, they can be washed and used many times," said Bykov. The fashionable and technological masks cost $2 to $8, depending on the material. In addition, the startup is developing technology for designer scarves with filters. 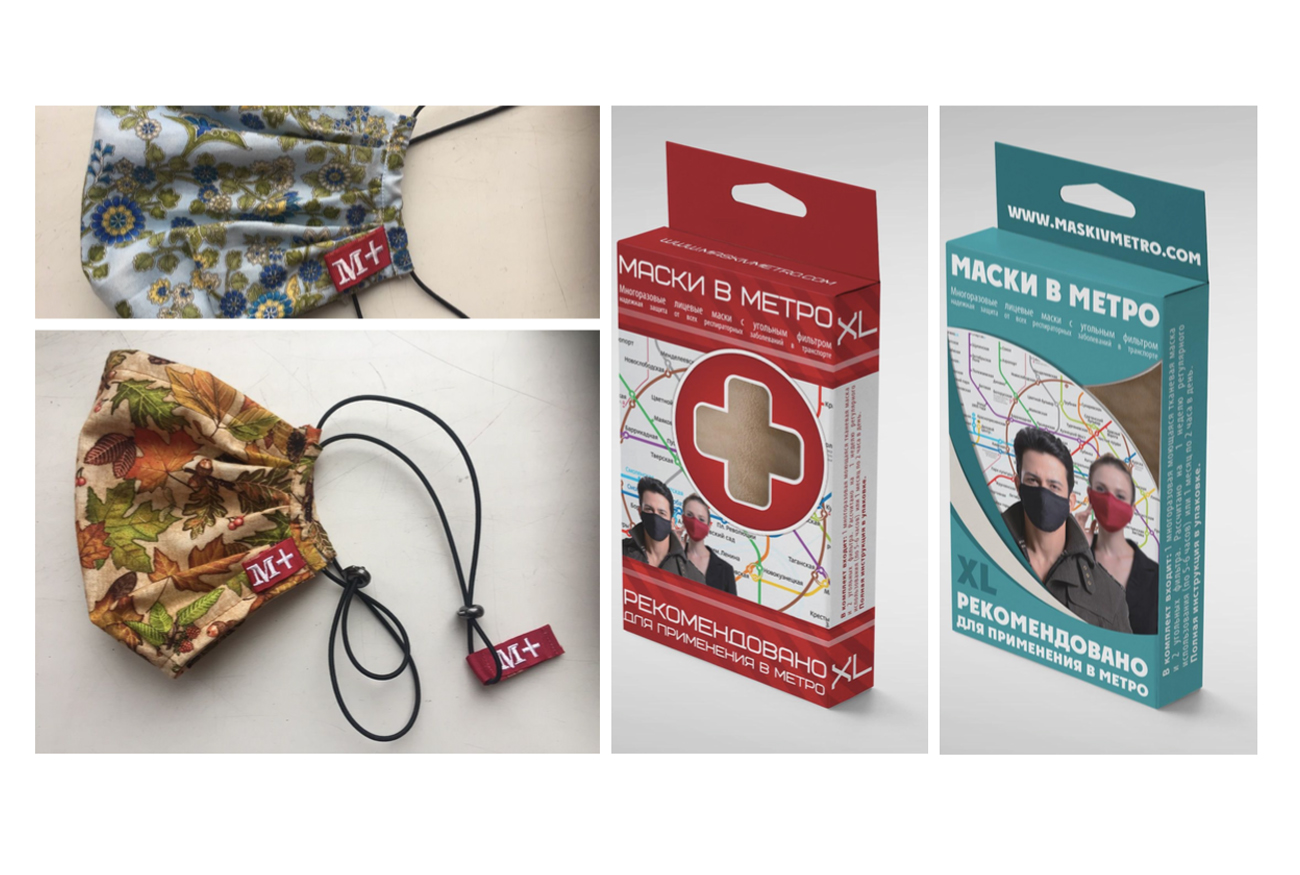