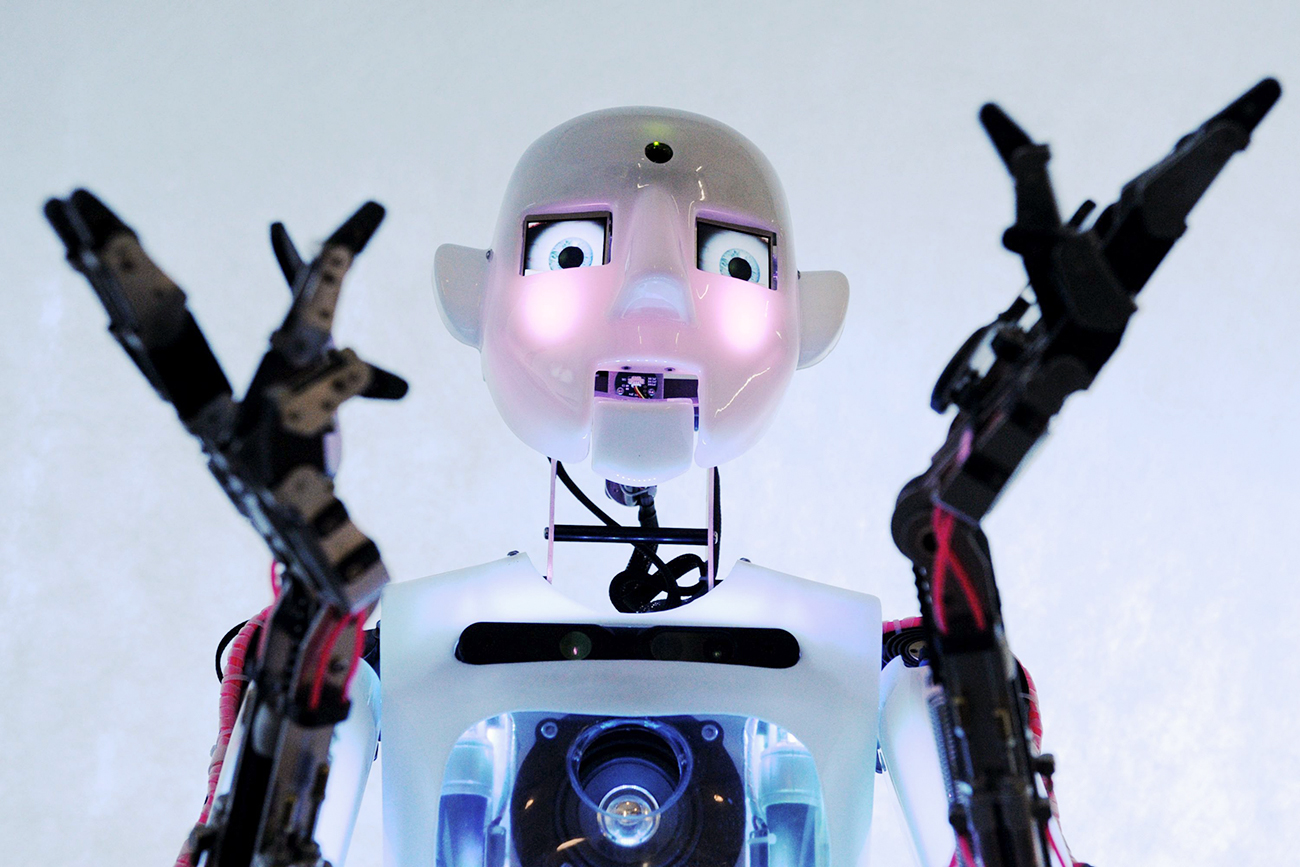 The laws of robotics formulated by sci-fi novelist Isaac Asimov could be relevant in the practical application of the law.

Anton Belitsky/Global Look Press
Legislation will be developed to regulate “interaction between humans and robots.”

Draft laws "regulating relations between robots and humans" could be adopted “across the board" as early as 2022, Vyacheslav Volodin, Russian parliament (Duma) speaker said Feb. 12.

Volodin was on an official visit to the semi-autonomous central Russian republic of Tatarstan when he made his comments at an IT Park in Kazan, where he announced the creation of a council for legislative support of the digital economy, RBC reports. It will comprise IT-industry experts and MPs.

"We believe that the development of the digital economy requires legislative support," Volodin said.

The world will soon face demands for regulation in the field of robotics, and Russia should take the lead in this legislation, Volodin added. The speaker also invited students and professors to participate in drawing up laws on robots.

In December 2016, Dmitry Grishin, chairman of Mail.ru group, proposed a draft law on robots, the Vedomosti business daily reported at the time. 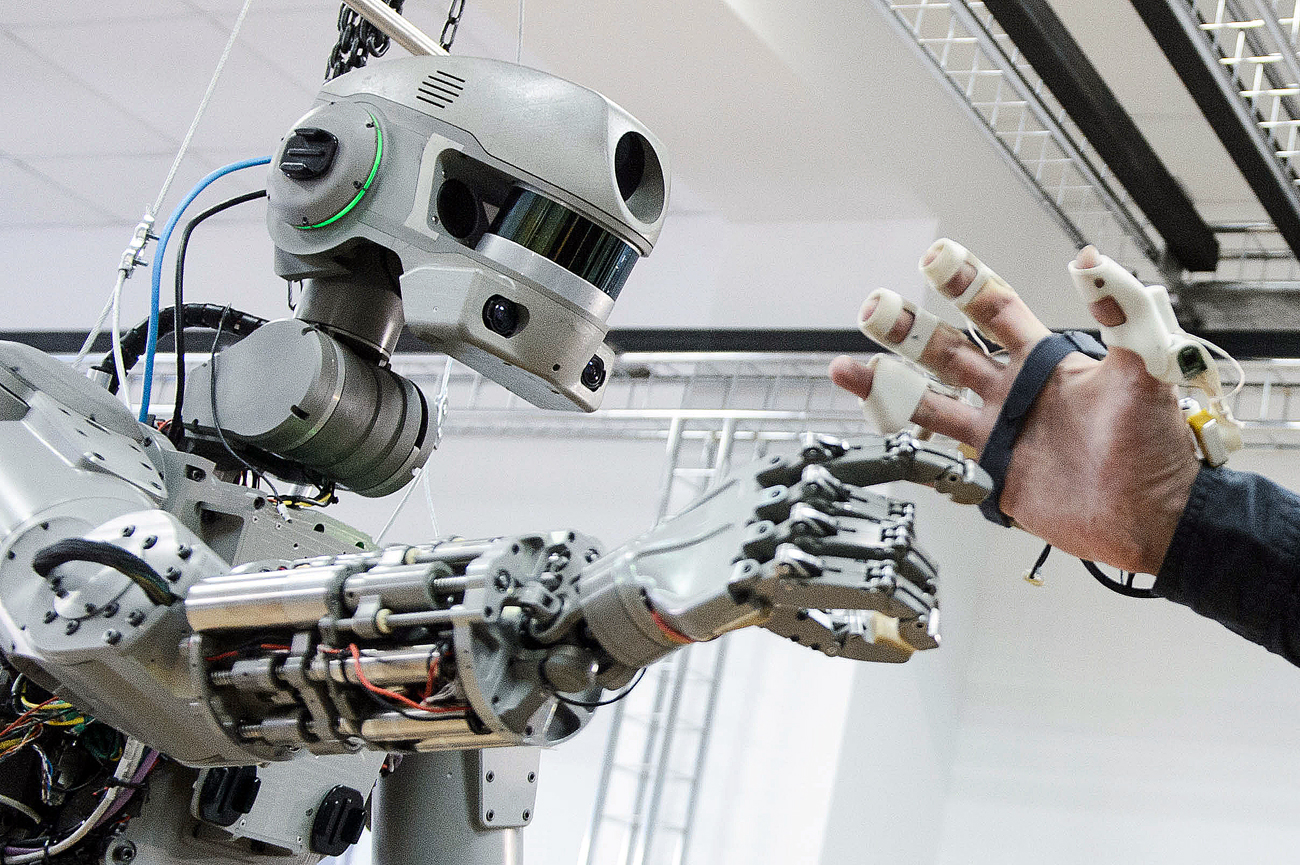 Among other things, the draft law outlined which robots could present a danger to humans and who would be responsible for their actions. There are four scenarios in which a robot or its actions would be considered a crime: The creation of a killer robot specifically designed to commit a crime; deactivation of software and hardware that block the possibility of causing harm to humans; the construction of a robot capable of causing harm to humans; and building a robot that is incapable of 'understanding' that it can be used to cause harm to humans. But the question remains: Which robots and by what criteria could be classified as a source of high risk.

The draft law also proposed setting up a register of robots. Grishin said that the laws of robotics formulated by Russian-born American sci-fi novelist Isaac Asimov could be relevant in the practical application of the law.

Asimov formulated three laws of robotics. The first one is that a robot may not injure a human being or, through inaction, allow a human being to come to harm. The second is that a robot must obey the orders given to it by human beings except where such orders would conflict with the First Law. And the third: A robot must protect its own existence as long as such protection does not conflict with the First or Second Laws.

No country currently has a law regulating humans’ relations with robots.