Will the totally paralyzed communicate with thought power? 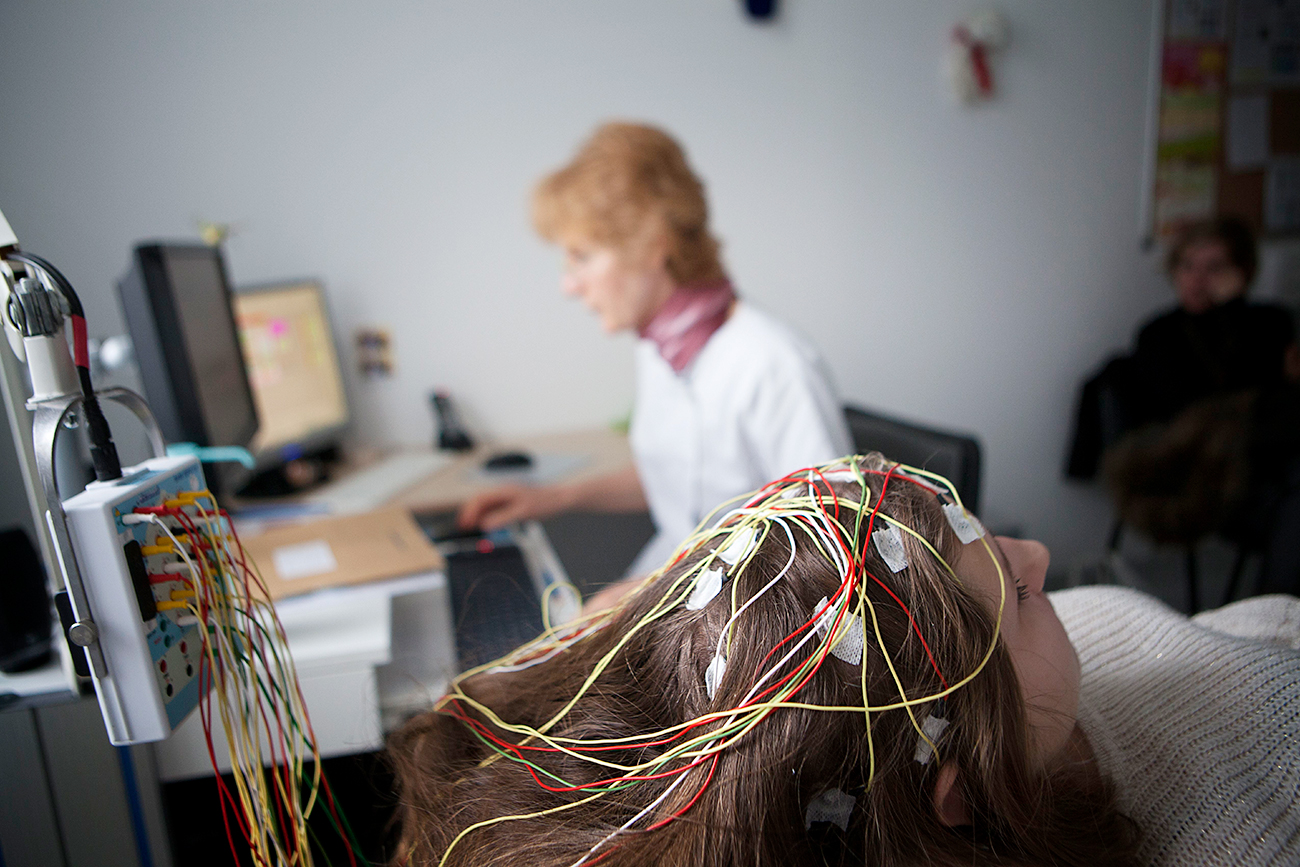 In order for mental efforts to become a clear command the developers utilize electric detection. NeuroChat goes even further.

Approximately 5.4 million Americans, or nearly 1 in 50 U.S. citizens, live with paralysis. The number of such people in Russia is unknown, but each year about 400,000 lose their ability to move after suffering a stroke, traumatic brain injury or other complications.

The worse paralysis cases are those suffering from ’locked-in syndrome,’ which is when the patient cannot move at all, except blink one’s eyes; meanwhile, mental facilities remain functional. There are an estimated 50,000 cases of locked-in syndrome in the U.S.

Even though bedridden, these people are conscious and feel everything - the air temperature in their room, pain from lying in one position, and they even hear conversations but their mind is a captive in an almost lifeless body.

Jean-Dominique Bauby, the former French editor of Elle, suffered a stroke and was able to write a book in such a condition. He was assisted by a nurse, to whom he slowly recited the letters of the French alphabet. Bauby blinked with his left eye when the nurse pronounced the right letter, which meant "yes." His book, The Diving Bell and the Butterfly, was published in 1997.

NeuroChat will give paralyzed people a chance to remain active professionally in programming, translation and literature.

NeuroChat is an interface between the human brain and the computer that is designed to help paralyzed people communicate with the surrounding world.

In order for mental efforts to become a clear command the developers utilize electric detection. For many years it was used in a device, the electroencephalograph, that measures brain activity. NeuroChat, however, goes even further. 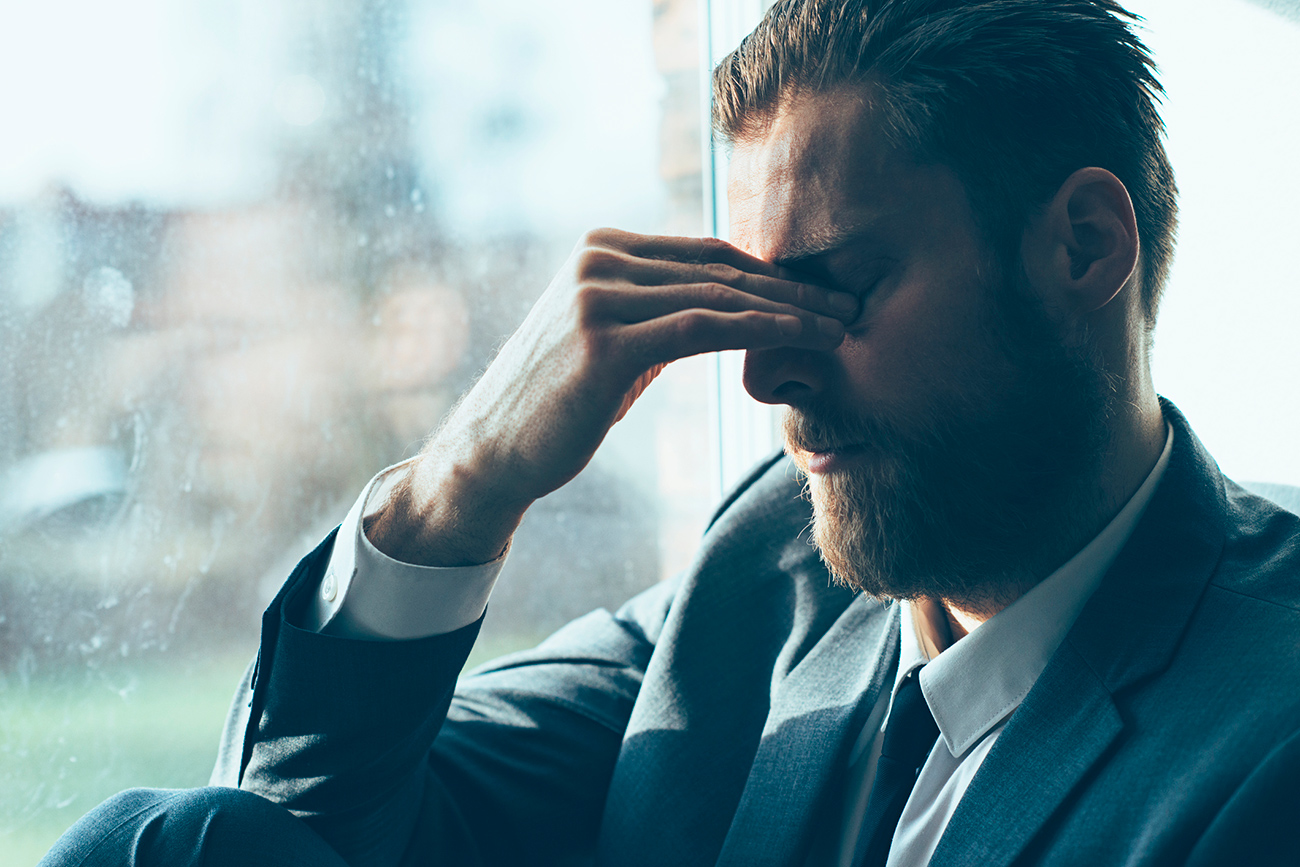 Through a wireless headset the "mental intention" is transferred to a computer via Bluetooth. People have the possibility to express their thoughts both with letters and with symbols. For example, with the help of a symbol one can say, "I feel pain," "I want to eat," and "I'm happy," while words and sentences can be formed with letters.

In early 2017 NeuroChat specialists tested the development on ten paralyzed patients. A user's attention can be distracted because of his condition and his psychological weariness can influence the result, which is why the technology is only 95-percent accurate.

Paralyzed of the world unite

NeuroChat developers believe their technology will help paralyzed people gain access to social networks and email - write messages, send material, and use apps. Moreover, patients from various countries will be able to communicate with each other since the project contains a built-in translation service

"We've been working for 10 years, dealing with several thousand people with heavy motor and speech disorders," said Ruslan Kurbanov, director of social service at the Preodolenie Rehabilitation Center. "In general, patients use the computer and the telephone with their voices, their noses and even their tongues. Thanks to technologies such as NeuroChat people with spinal disorders and paralysis can again become socially active."

When will it be possible?

NeuroChat's scientific consultant and developer, the Laboratory of Neurophysiological and Neuro-computer Interfaces at Moscow State University's Biology Department, has been perfecting the algorithm for the new product.

"In two and a half years we’ll have a 500-piece series ready to be tested," said Alexander Kaplan, head of the MSU laboratory and doctor of biological sciences. "The cost will depend on the material, the functions integrated in the device, as well as the headset with the sensors on the nape and the bio-potential amplifier. The price would start at $100, and it will also be possible to rent the device."

After launching the pilot device NeuroChat's developers plan to conduct tests involving communication between patients from Russia and the Medical School at the University of Southern California.