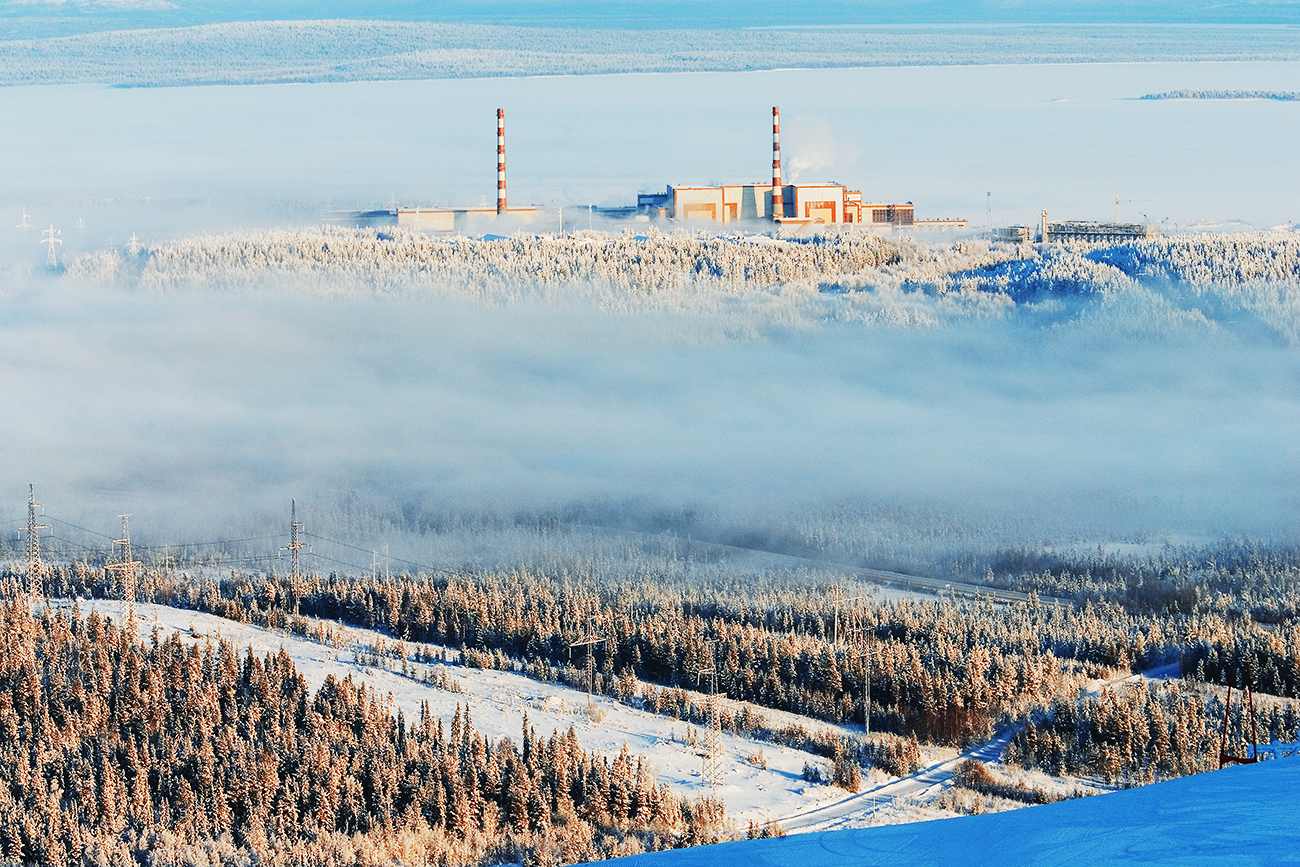 Roman Denisov/RIA Novosti
Western media are speculating about the origins of mysterious radioactive fallout detected in the atmosphere over Europe, and they’re pointing a finger at Moscow. The discovery of traces of the isotope, Iodine-131, is linked to the belief that Russia secretly carried out a nuclear test, or that an accident occurred at a Russian nuclear power plant. Scientists, however, believe the isotope’s origin has other causes.

The radioactivity was first detected in Norway in early January, along the border with Russia's Kola Peninsula. In subsequent weeks, traces of the radioactive iodine were detected in Eastern and Western European countries.

Although the media reported a sizable list of European countries, from Poland to Spain, which were affected by the radioactivity in fact the levels were tiny. Oddly enough, news of the isotope’s appearance in the atmosphere was made public not by the Scandinavians, but by the French Institute for Radiological Protection and Nuclear Safety [IRSN].

Astrid Liland, head of emergency preparedness at the Norwegian Radiation Protection Authority, told the Barents Observer that, "the levels raise no concern for humans or the environment. Therefore, we believe this had no news value."

Not everyone, however, shares this view, and British media were especially eager to blame Moscow without any evidence. The Independentpublished a report linking the discovery of the isotope to the possibility of "a secret Russian nuclear missile launch." An article in the Sunmentioned the possibility of nuclear tests at Russia's Novaya Zemlya range in the Arctic.

Alexander Uvarov, a Russian expert on atomic issues and chief editor of the Atominfo portal, confirmed that, "the radioactivity involves trace amounts at the level of instrument sensitivity and presents no danger [to human health]". It has already been reported that the radioactive iodine levels are 1,000 times lower the accident at Japan's Fukushima nuclear power station.

Iodine has a short half-life, just a few days, and this makes it almost impossible to determine the source of the leak. Also, the fallout could not have come from nuclear tests. "When a nuclear test is carried out, it produces not only iodine but a whole range of other isotopes," Uvarov said, adding that the same applies to accidents on nuclear submarines.

In general, it’s impossible in present-day conditions to conduct nuclear tests unnoticed. "Nuclear tests could not be resumed without colossal technological preparations. [...] Given the transparency thanks to satellites, equipment and personnel could not even be sent to Novaya Zemlya without being noticed, and preparations for tests would be noticed months before they even began," said Dmitry Yevstafyev, a professor at the Higher School of Economics in Moscow, and an expert on nuclear non-proliferation.

Russia’s last underground nuclear test was carried out in 1990, more than a quarter of a century ago. In 1996, Moscow signed and ratified the Comprehensive Nuclear Test Ban Treaty, and so far there has been no official information that Moscow is revising its stance on underground nuclear weapon tests.

Also, experts point out that numerous seismic monitoring stations can easily register underground tests because tremors are noticeable. As `evidence’ in support of the Russian nuclear test theory, British media reported that an American WC-135 plane, usually used for monitoring atmospheric radiation, suddenly appeared in the U.K. However, the plane is stationed on British territory rather than near the Russian border.

In addition, flights by such planes over Europe are routine. Judging by what a U.S. Air Force representative said, the plane was deployed in Europe according to plans made long before the news about the Iodine-131 radiation.

The release of radiation is apparently not connected with the Russian nuclear power plant in Murmansk Region that borders Norway, or with Russian nuclear icebreakers in the area.

Bellona, the international ecological NGO, said that nuclear engineers in Murmansk insist there have been no radiation leaks, and Bellona said that, "there's little reason not to believe them." 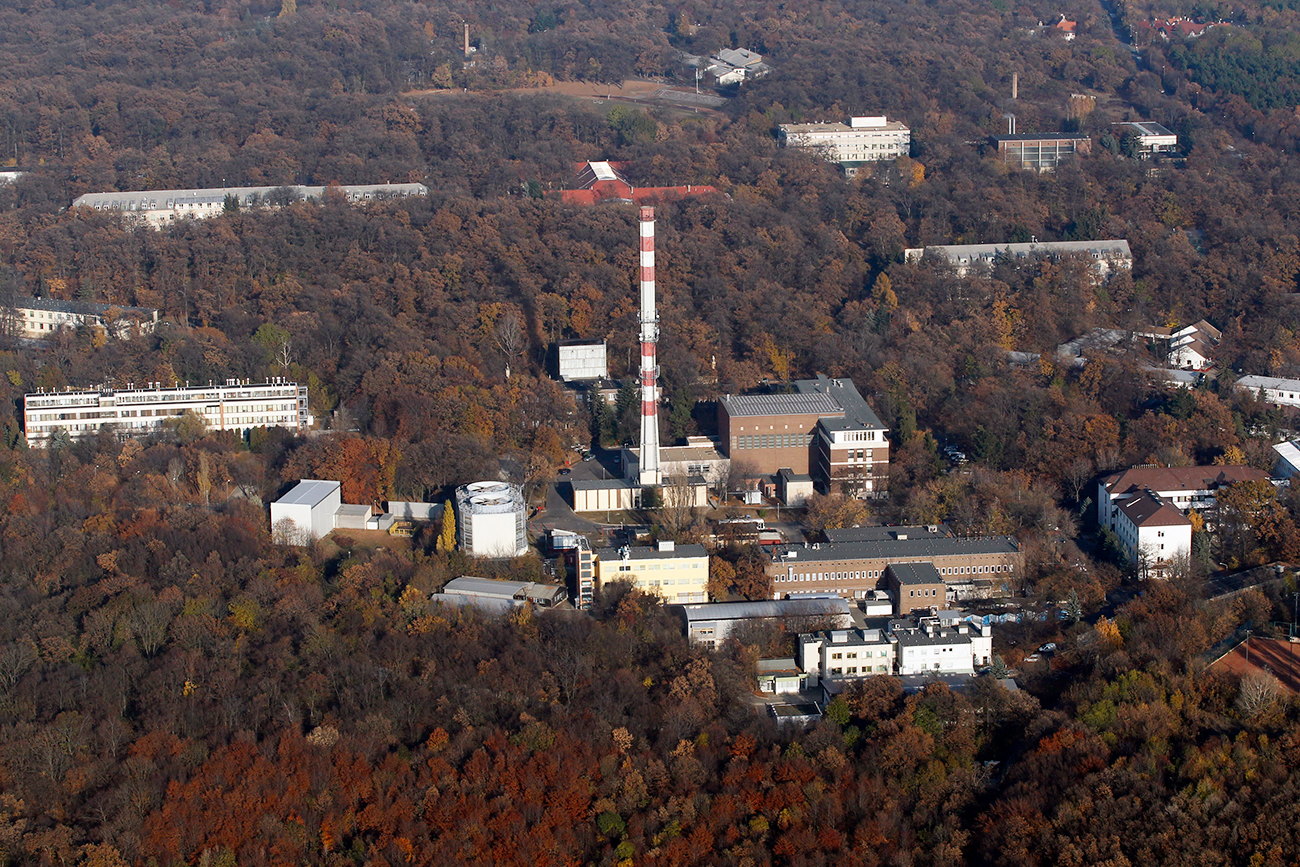 Russian experts think the release of a single specific isotope points to an industrial accident, and Uvarov said it might come from a radio-pharmaceutical plant.

"Europe has advanced nuclear medicine and has many such facilities," Uvarov said, adding that in 2011 there was a release of Iodine-131 in Hungary, at an institute involved in the production of isotopes for medical purposes.