Kaspersky Lab teams up with futurologists to glimpse into Earth's future 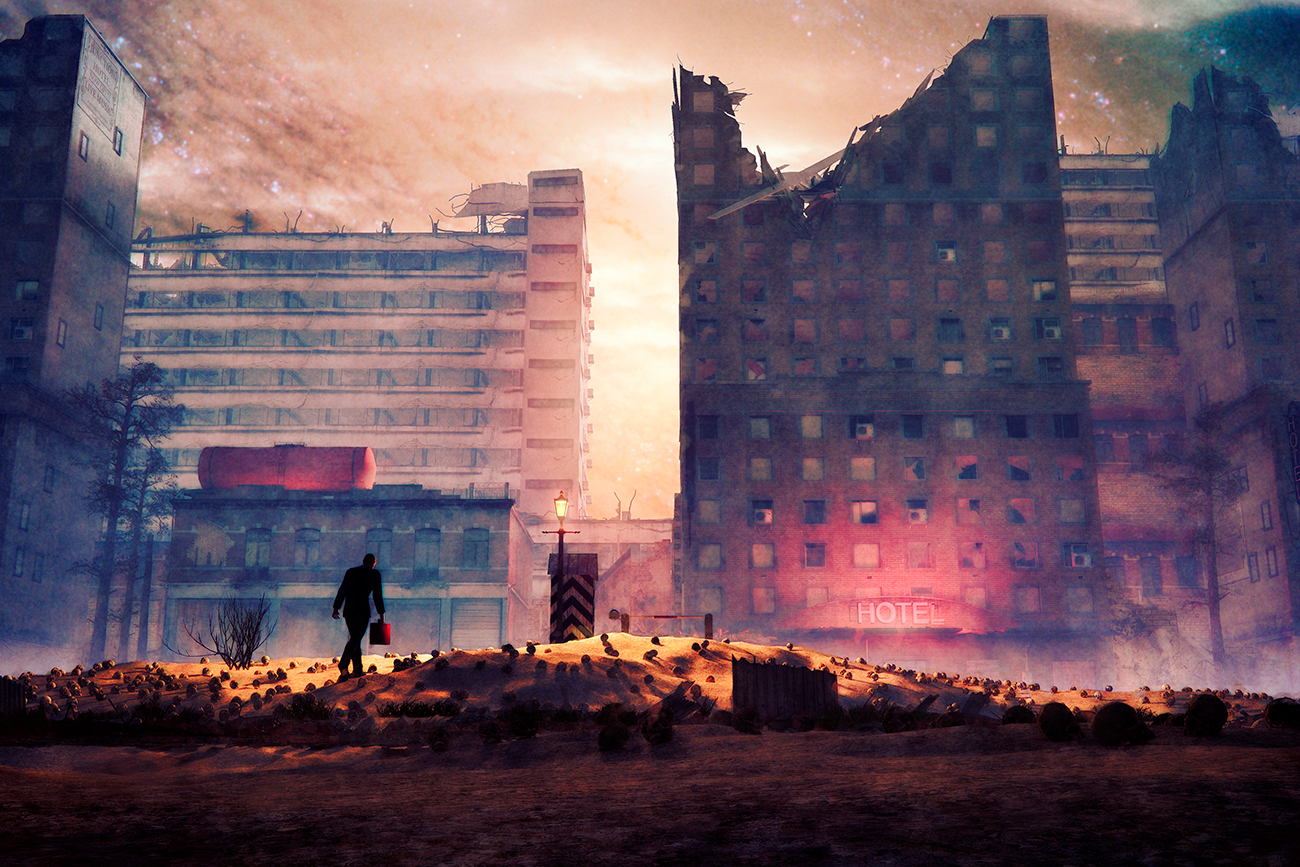 For the time being, no one can really know for sure if these predictions will come true — but it's a fun and useful intellectual exercise speculating as to how will the Earth look like in 2050?

Getty Images
Cybersecurity specialists at the Moscow-based Kaspersky Lab have launched Earth-2050 to try and predict how the world will fare in 10, 20 and 30 years. Forecasts vary wildly, ranging from food riots to couch potato utopias.

"Thinking about the future is our job," said the creators of the website, Earth-2050, all of whom are employees of Moscow-based Kaspersky Lab, one of the world's leading cybersecurity companies. "We should be able to predict what threats await us tomorrow and how to tackle them."

The multimedia Earth-2050 project, which was launched to celebrate the company’s 20th anniversary, is interactive and compiles predictions of the future. Everyone is free to offer their opinion on what will happen by 2030, 2040 and 2050.Those approved by the website’s moderators appear on the virtual globe. The first predictions were made by specialists at Kaspersky Lab and the futurologist Ian Pearson, but forecasts made by other users are already available for viewing.

For the time being, no one can really know for sure if these predictions will come true — but it's a fun and useful intellectual exercise speculating as to how will the Earth look like in 2050?

The team behind the website are certain that global warming will not cease any time soon, and by the late 21st century the weather in the Arctic will be so warm that there won’t be ice at all during the summer. This will have obvious perks for maritime traffic, both civil and military, as well as for tourism — with all those new Arctic resorts.

The world’s northernmost countries will be able to benefit from the warming, and as the permafrost recedes the vast lands of Canada and Siberia will be easier to develop. There will be some bad news, however. The unique flora and fauna of northern regions will suffer, and some coastal cities, for instance, Dhaka, the capital of Bangladesh, will go underwater as sea levels rise.

Another environmental forecast is grim. Persistent population growth, dwindling water supplies and global warming will eventually lead to food riots that will snowball into resource wars. 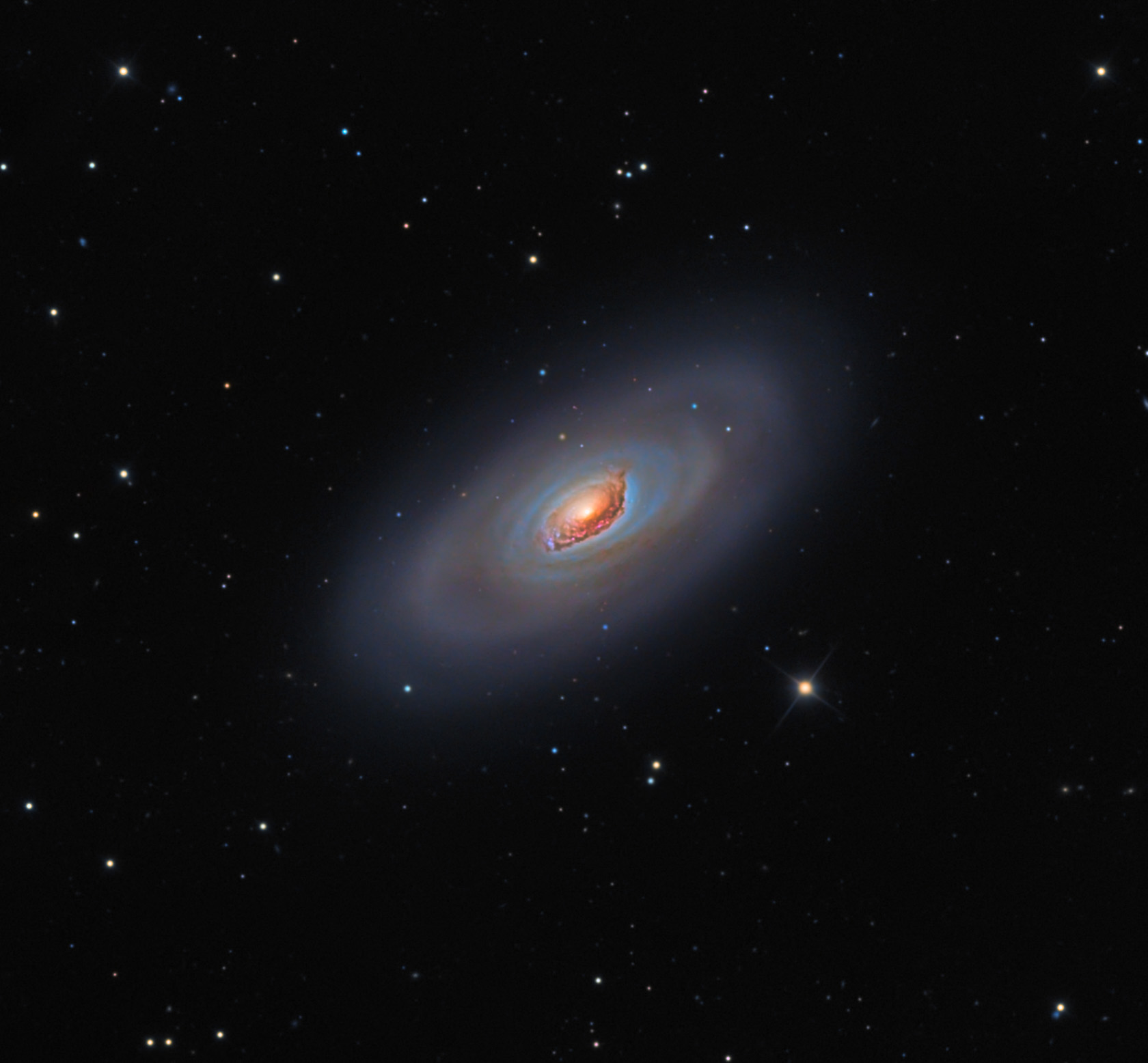 Russian astronomers map out the heavens

Other predictions, however, are a bit more optimistic, and one forecast says that scientists will create an affordable, nanotech-based method of sea water desalination.

This will help save Africa and South America from drought, enabling the countries on these continents to develop agriculture. In addition, seafaring nations will be able to profit by selling water. Another cure for Earth's ailments, reforestation, will purify the atmosphere.

Kaspersky Lab predicts that everyday life in developed countries will become more and more comfortable. For example, chairs, couches and beds that change shape will be perfect for you. A 3D-printer in each household will make anything you need, traditional TV will replace high-speed streaming channels with customizable content, and holographic projectors will allow you to socialize with friends over long-distances.

Of course, such amenities will only be available to those who can afford it, and it's likely that instead of buying things people will subscribe to bundles of various everyday services that target different income levels. This will only deepen the gap between rich and poor, said the website’s creators.

Kaspersky experts depict universal automation as inevitable, and the further we go, the more things will be controlled by ever-evolving machines. This is convenient and means less manual work for humans, but there are some inherent dangers. For instance, if platinum mines are completely automated, mining robots could be hacked and programmed to discreetly steal the precious metal.

In any case, artificial intelligence (AI) will become more and more sophisticated, and some jobs will be staffed by robots. Ian Pearson suggests that by 2050 people will have sex with robots more often than with humans because the technology will be so advanced that any possible difference will disappear. An even more ambitious prediction states the AI systems will become so smart that they'll at first help governments to rule, and then eventually completely replace them.