What do Russians dream about when they sleep? 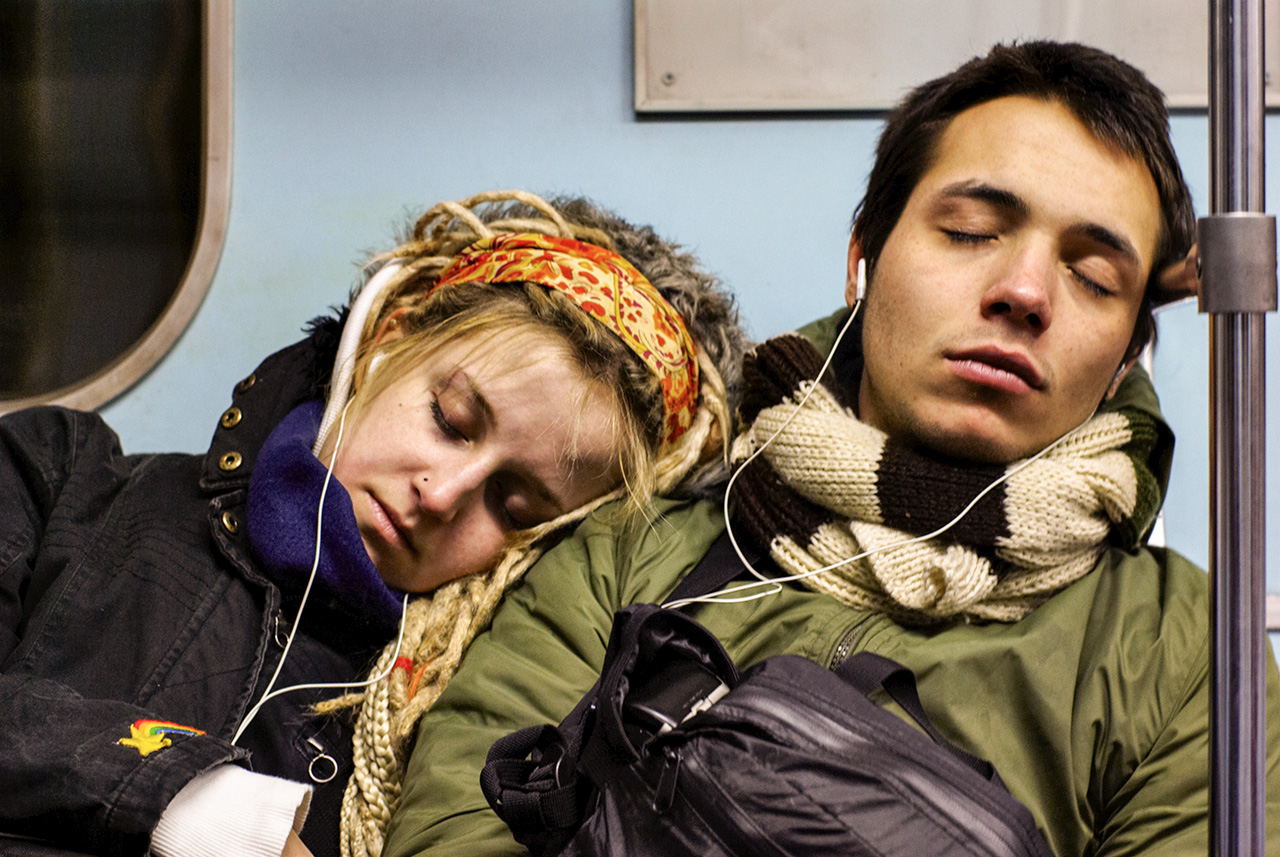 What do Russians dream about?

Getty Images
Most Russians dream about people, fish, children and snakes, claims a Yandex study based on the analysis of search queries.

A study conducted by the leading Russian search engine, Yandex, shows what Russians most frequently see in their dreams. The results are based on search queries made from Sept. 1 through Feb. 28.

"Women and men dream about different things. Women's dreams usually involve a person, a baby, pregnancy, a fish and a guy; while men mostly dream about snakes, fish, people, girls and teeth," said the study. It also said that women try to interpret their dreams ten times more often than men.

About two percent of all search queries are dedicated to fish and snakes. Russians often dream about dogs, cats and rats. White is the most frequent color appearing in dreams, dying is the most common action and the hand is the most dreamt about body part.

The commonality of dreams does not depend on place of residence. Nevertheless, in the Magadan and Sakhalin regions, as well as in Kamchatka, people mostly dream about bears. In Ingushetia, they dream about houses, roses, horses and bed sheets.

Who dreams about Putin?

Muscovites usually dream about the metro, the suburban commuter train and the Orthodox St. Matrona of Moscow. Residents in St. Petersburg mostly dream about the metro, blueberries and cranberries, while people from the Krasnodar Territory are more likely to see crabs and walnuts. People from the Chelyabinsk Region often see meteorites in their dreams, and residents of the Novosibirsk Region see dragons and strawberries.

The only person who appears frequently in dreams is Russian President Vladimir Putin. Chechens see him most often, and they also see eyes, getting married and telephones. One of the most popular Chechen search queries is, "Why do people dream about two text messages on their phones, and one unpleasant invitation."

Russians often seek interpretations for their dreams. Each week, Yandex users make more than half a million queries about dreams.