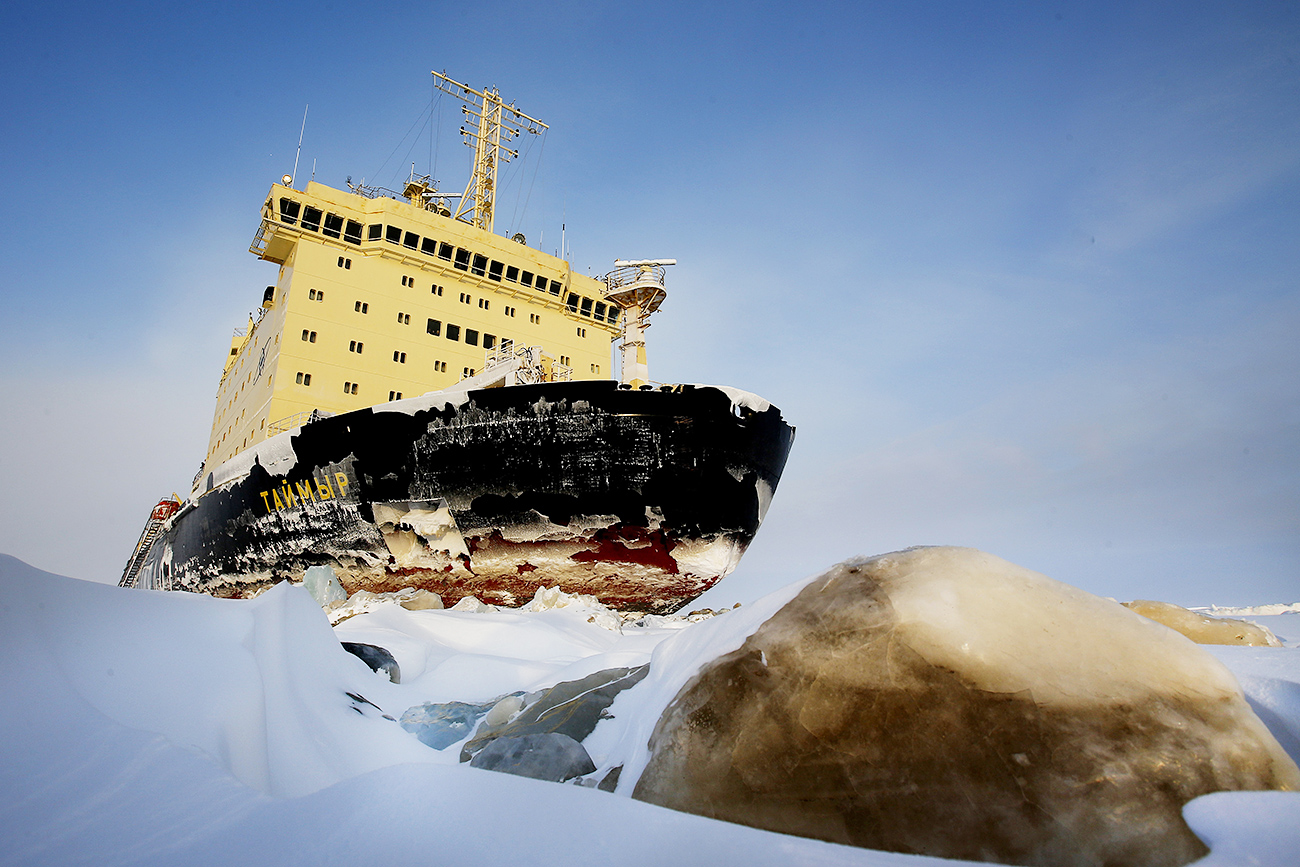 The new Russian marine laser device will be a boon to development of the Arctic.

AFP
Rostec, a Russian state corporation that promotes technology exports, has developed a new marine laser device that can cut the thickest ice. This will help guarantee year-round navigation in the Arctic region. Later in April, frozen areas in the Arkhangelsk region will be reconnoitered to determine the optimal location for tests.

A new Russian marine laser device has been developed that can cut through ice which is more than one meter thick, thanks to its 200 kW capacity.

Developed by the Shvabe Astrophysika National Laser Center, a Rostec subsidiary, the new equipment is unique and has no analogue in the world.

"This laser device will ensure navigation of all ships through ice fields, regardless of the thickness, and this will guarantee year-round navigation in Russia's subarctic and Arctic regions; pilot testing is planned in the Arkhangelsk region in the end of 2017," said Shvabe's general director, Alexey Patrikeev.

The device’s unique design consists of a fiber laser, a fiber-optic cable, an installation to point and focus the laser beam, and a power supply system. The marine laser will first determine stress concentration lines along the ice cover, then focus the laser irradiation there and provide the thermal influence necessary to crack the ice.