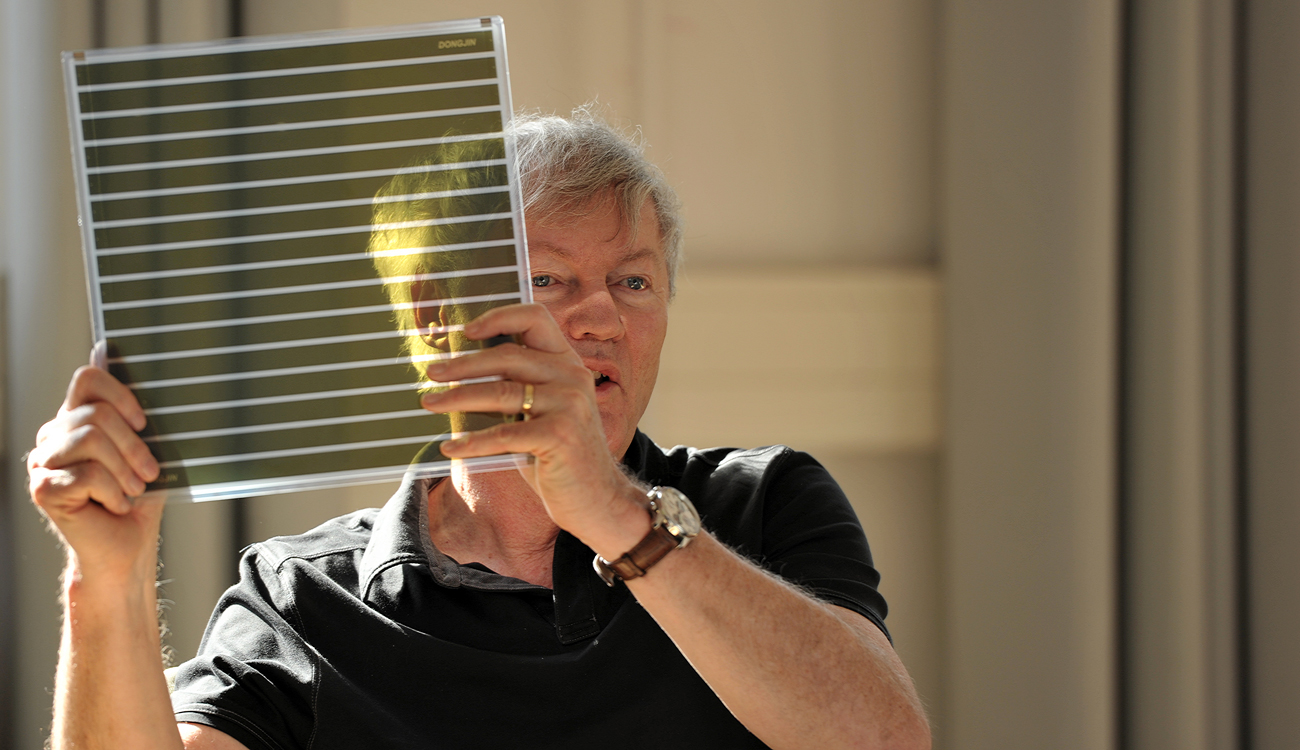 Seventy-two-year-old chemist Michael Gratzel has become the 2017 Global Energy Prize laureate. The news was announced by the award’s organizing committee during a press conference in Moscow on April 6.

Winners of the prize receive $700,000 provided by a fund formed with the support of Russian energy companies including Gazprom, Suprgutneftegaz, and FSK YeES. Elon Musk, founder of Tesla and SpaceX, was one of ten nominees on the shortlist.

At the center of Gratzel's achievement is the discovery of the "Gratzel cell," the basis for effective photosensitive elements. These elements represent an advantageous alternative to expensive and complex silicon-based solar cells that are common today. Gratzel cells were first produced in 2009.

The Global Energy Prize is an award for research and development in the field of alternative energy sources. The prize was first handed out 15 years ago and 34 scientists from Russia, Great Britain, Germany, U.S., France, Ukraine, Japan, and other countries have since become its laureates.