Trio of Russian start-ups get financial boost for innovation 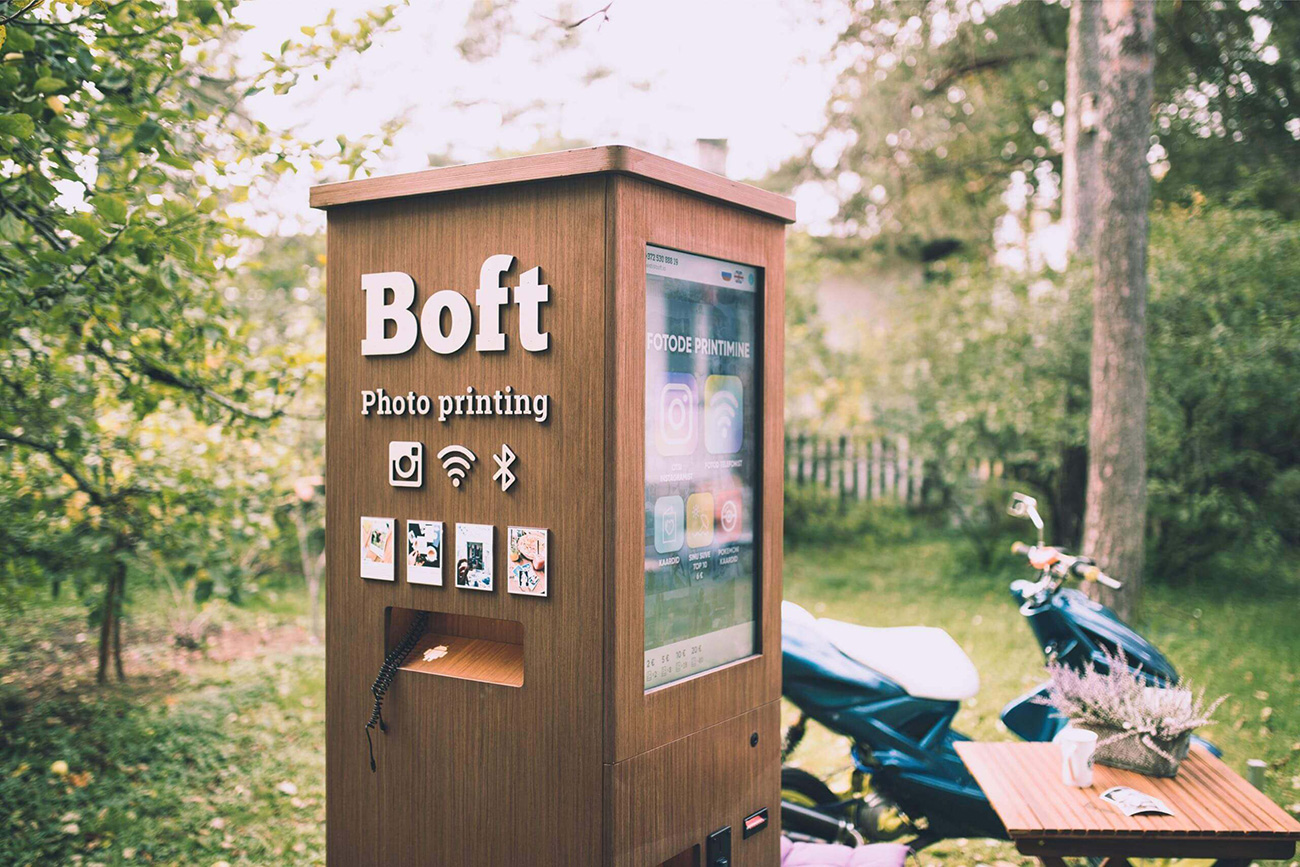 Boft, a team from Moscow that invented a machine for instant Instagram photo printing and other mobile gadgets, scooped first prize.

The GenerationS Accelerator Finals, launched by the state RVC Foundation, took place in Moscow on April 25. Out of the eight projects that made it to the finals, the jury selected three winners, which shared a prize of $270,000. GenerationS is a federal accelerator for technology start-ups.

Boft, a team from Moscow that invented a machine for instant Instagram photo printing and other mobile gadgets, scooped first prize. Now the cost of printing two small photographs will cost only 50 rubles (less than one dollar). Today the Boft machine is already sold in 13 countries and in Russia it can be found in 44 cities. The team received more than $90,000 for developing the project, which is in proportion to the number of GenerationS jury votes. 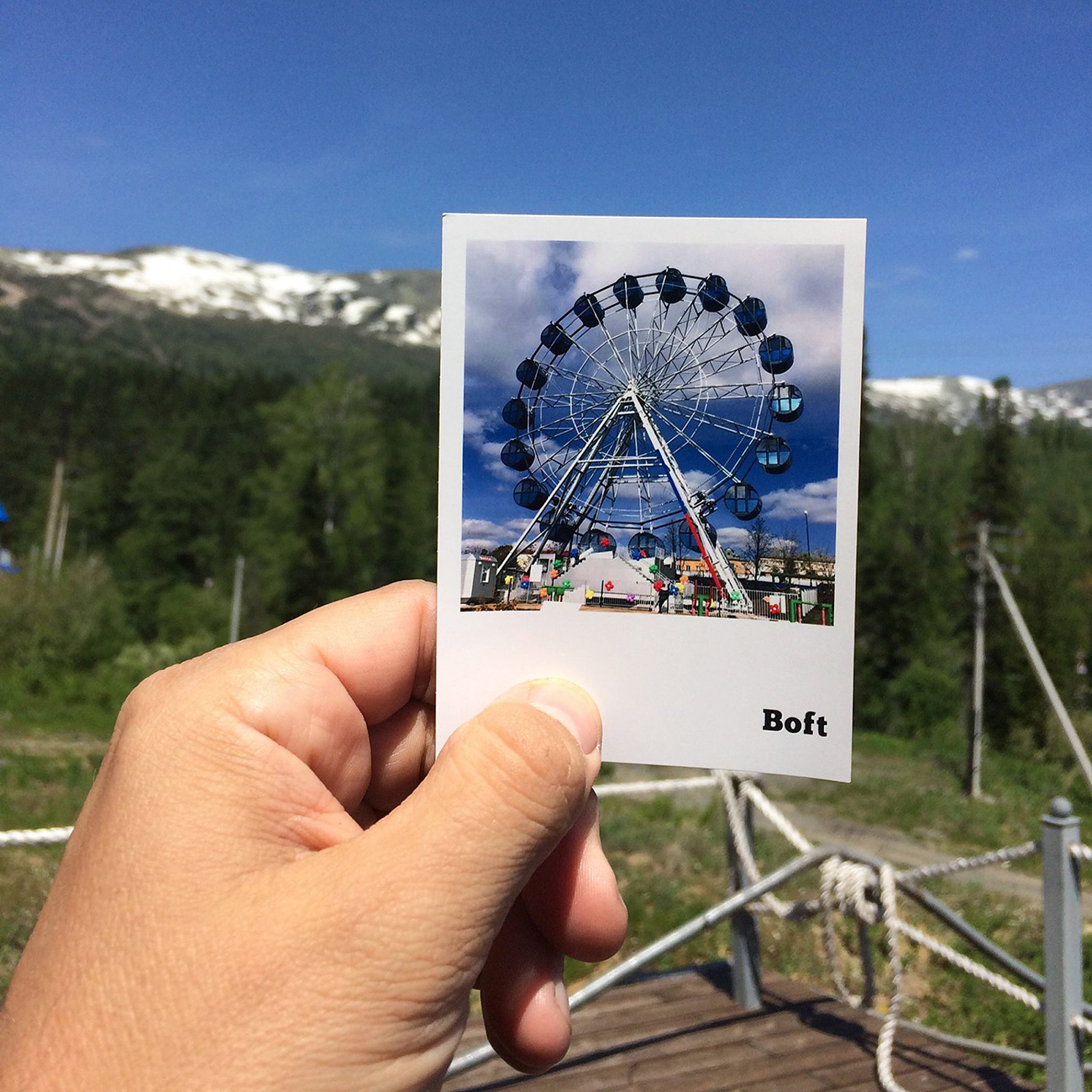 Today the Boft machine is already sold in 13 countries and in Russia it can be found in 44 cities. Source: Boft

In second place came a team from Krasnodar – Manufacturer of Green Technologies – which produces safe organic bio substances for the protection of plants. These substances can completely replace the use of chemical treatment and pesticides in domestic gardens. What’s more, Manufacturer of Green Technologies’ products cost less than pesticides and do not harm the environment. They also took home around $90,000.

A team from Perm came third for developing the universal RCML language for "communication" between industrial robots. Their solution facilitates the installation and configuration of software in large industrial plants and helps to "build friendships" between robots from various producers. It also lowers the costs of introducing new software. The team received $87,000. 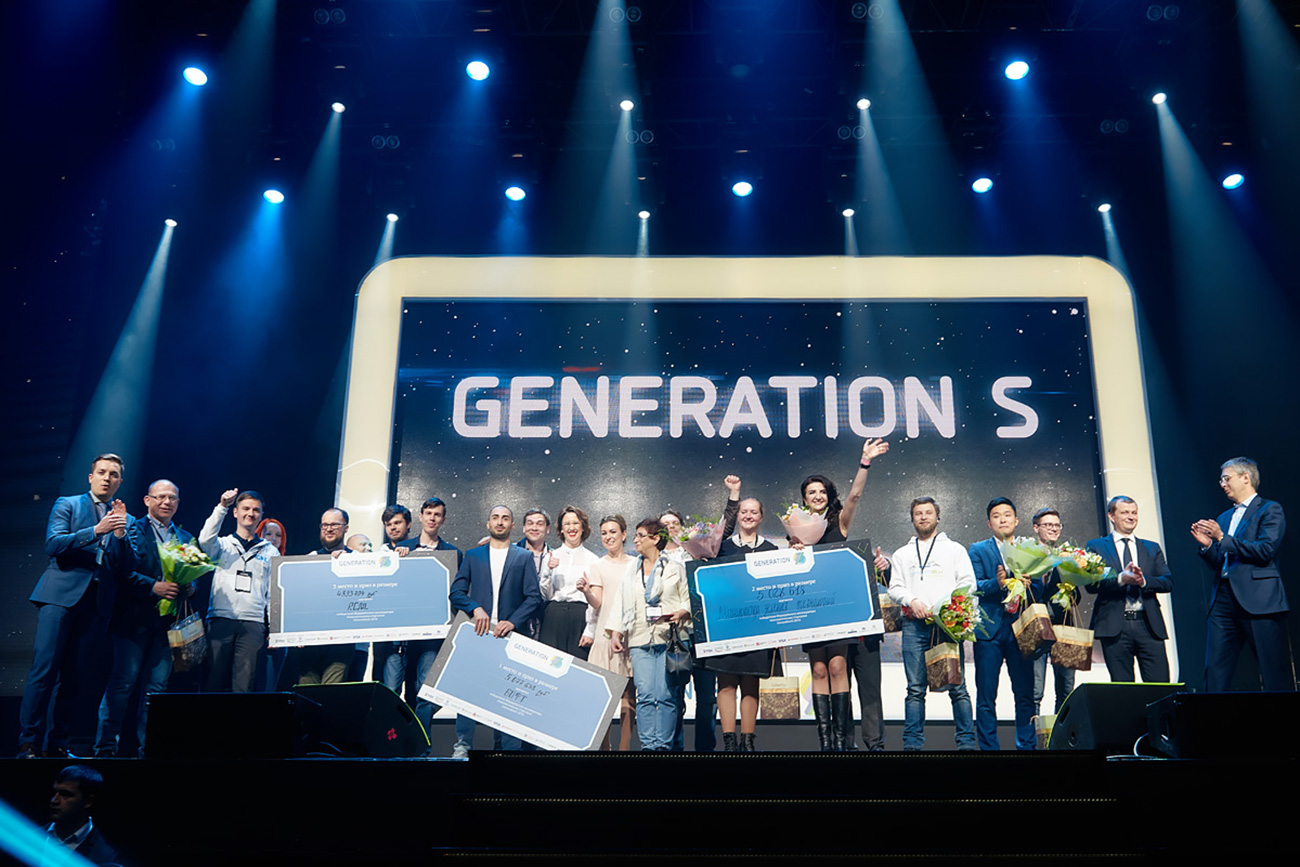 "To find these projects we work with our regional network. Our representatives in the regions go to the universities and convince scientists to try their hand at business," says RVC's Deputy General Director Gulnara Bikkulova, who since 2013 has been the curator of the GenerationS project. She explained that in the first round there were about 1,000 projects, out of which 114 made it to the accelerator and about half of them are currently undertaking pilot projects with corporations.

In total, GenerationS assembled 250 state and private corporations as investors. "Our aim is to find investors that are interested in light Internet-projects in electronic commerce, as well as strategic investors that invest in biotechnological and industrial projects," notes Bikkulova.