Scientists find a link between long noses and a frosty climate 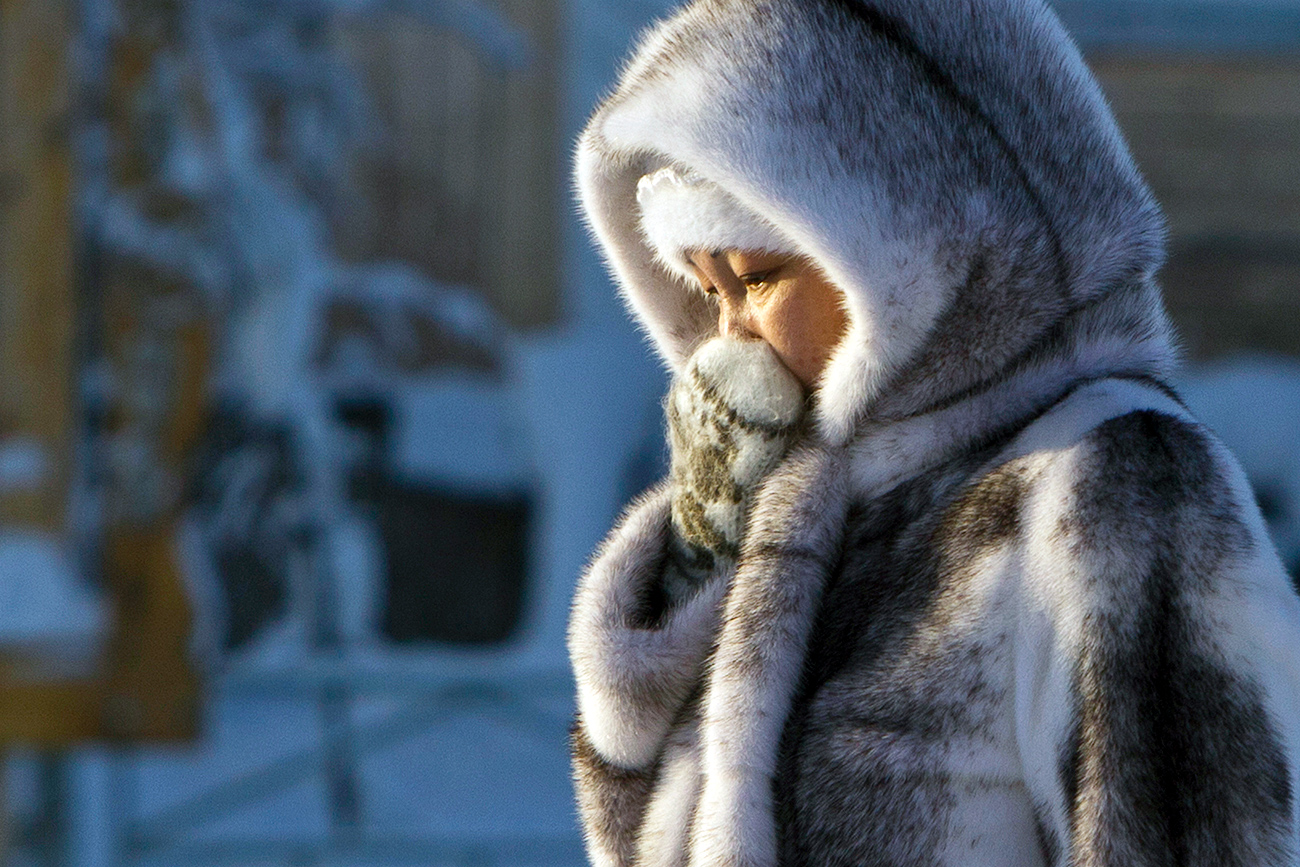 Scientists say the form of the nose and the upper jaw actually depends on climatic conditions.

Reuters
Research by Russian scientists indicates a connection between the particularities of facial structure and climatic conditions. However, tracking the differences between ancient Slavs and the current inhabitants of Slavic countries is fraught with problems.

If your long nose bothers you, don’t rush to get a nose job. This only means that evolution has been at work. The form of the nose and the upper jaw actually depends on climatic conditions, according to geneticists from the Russian Academy of Sciences and Anthropology at Moscow State University.

The scientists measured the facial part of the skull of more than 500 individuals from 22 European nations. They then juxtaposed the results with data on climate variations and conducted genetic research. When looking at the changes in facial forms of the Siberian, Far East and Far North peoples, the result was the same as in Europeans.

The study’s results can be used in medicine and epidemiology. Knowledge of ethnic dispositions to diseases and exposure to viruses will be of help in the development of cures for ENT diseases. The scientists believe that people with certain facial and nasal forms may have their own illnesses.

In the cold parts of the planet the nose has turned out to be longer and the upper jaw somewhat larger in size. Changes in facial construction did not take place immediately. Scientists say this process took more than 1,000 years. 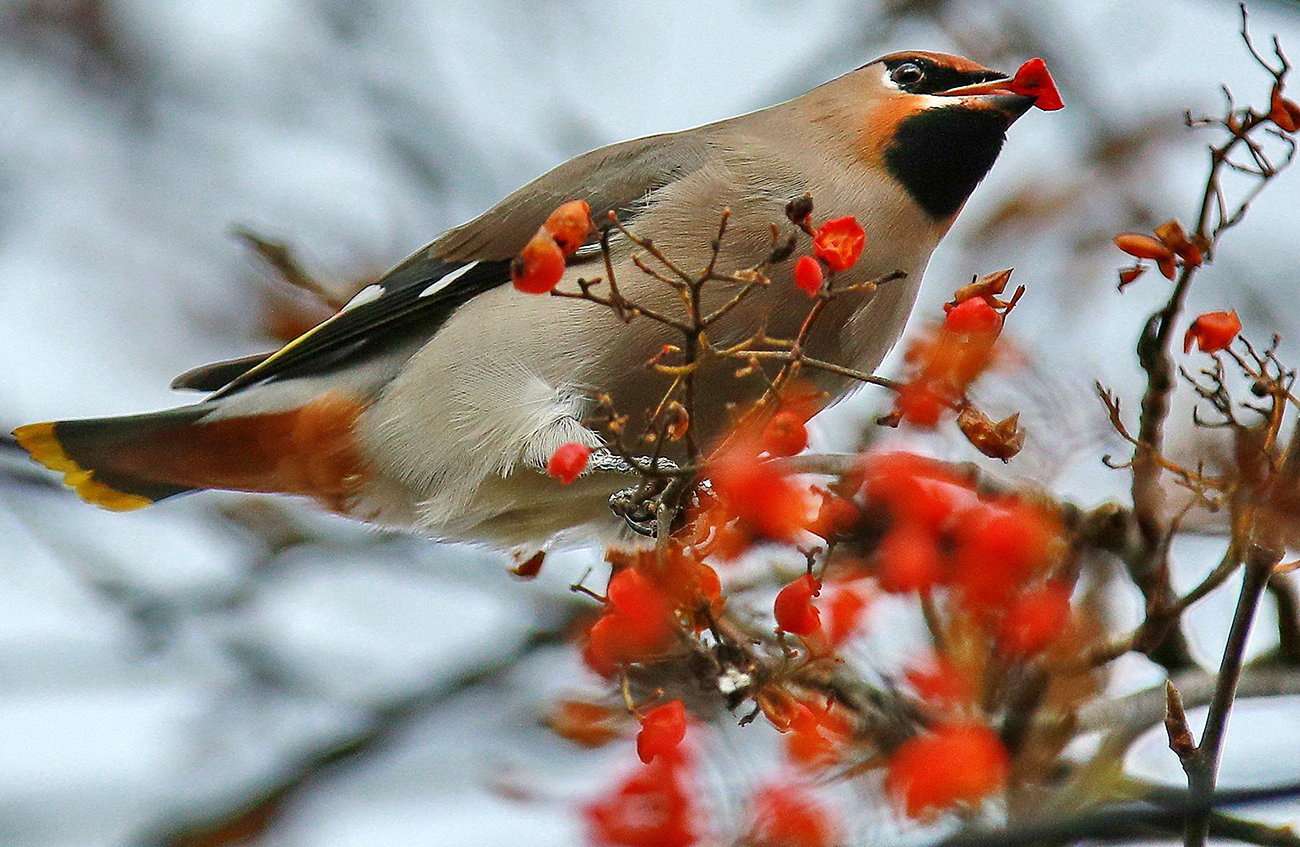 "From the physiological point of view, the air must be warmed to body temperature and saturated with water vapor when it reaches the lungs. Otherwise the person will fall very ill," explained the author of the study, Andrei Yevteev, a senior collaborator at MSU's Anthropogenesis Laboratory. "Respiratory passages are essentially a tool for processing air. And the construction of any tool changes depending on the conditions in which it works."

Not only air temperatures, but humidity, has had an impact. Adaptation to a very cold and dry North Asian climate was different than to the cold and humid climate of Northern and Northeastern Europe.

Not only has the nasal form changed in people living in extremely cold climates, such as the Aleuts, the Chukchis, the peoples of Siberia and Northern Urals, but over the millennia their entire facial structures altered. "The inhalation angle also has an impact and influences the warming of air. In the end, during severe frosts the tip of the nose can freeze," said Yevteev.

The Slavs are the only ethnic group in Europe in which it has been extremely difficult to determine the changes. Settling the various regions of Europe, they gave their language to the tribes that lived on the territories of today's Slavic countries. Consequently, descendants of people who had no relations to the Slavs began calling themselves by that name.

This is why modern Russians, Poles, Czechs and other peoples from this group obtained features that were not characteristic of the Early Slavs. Another fact that complicates the study is that the ancient Slavs did not bury their dead, but burned them on funeral pyres. That is why it is practically impossible to compare the changes that took place due to the climate.

"The Southern Slavs have many common features with other peoples of the Balkan Peninsula and Middle East," noted Yevteev. "Eastern Slavs are similar to the Finno-Ugric groups, something that obviously affected their appearance. That’s why it’s rather difficult to determine how the Slavic people's appearance changed under the influence of climatic conditions."

Read more: On the trail of the Vikings in Veliky Novgorod>>>