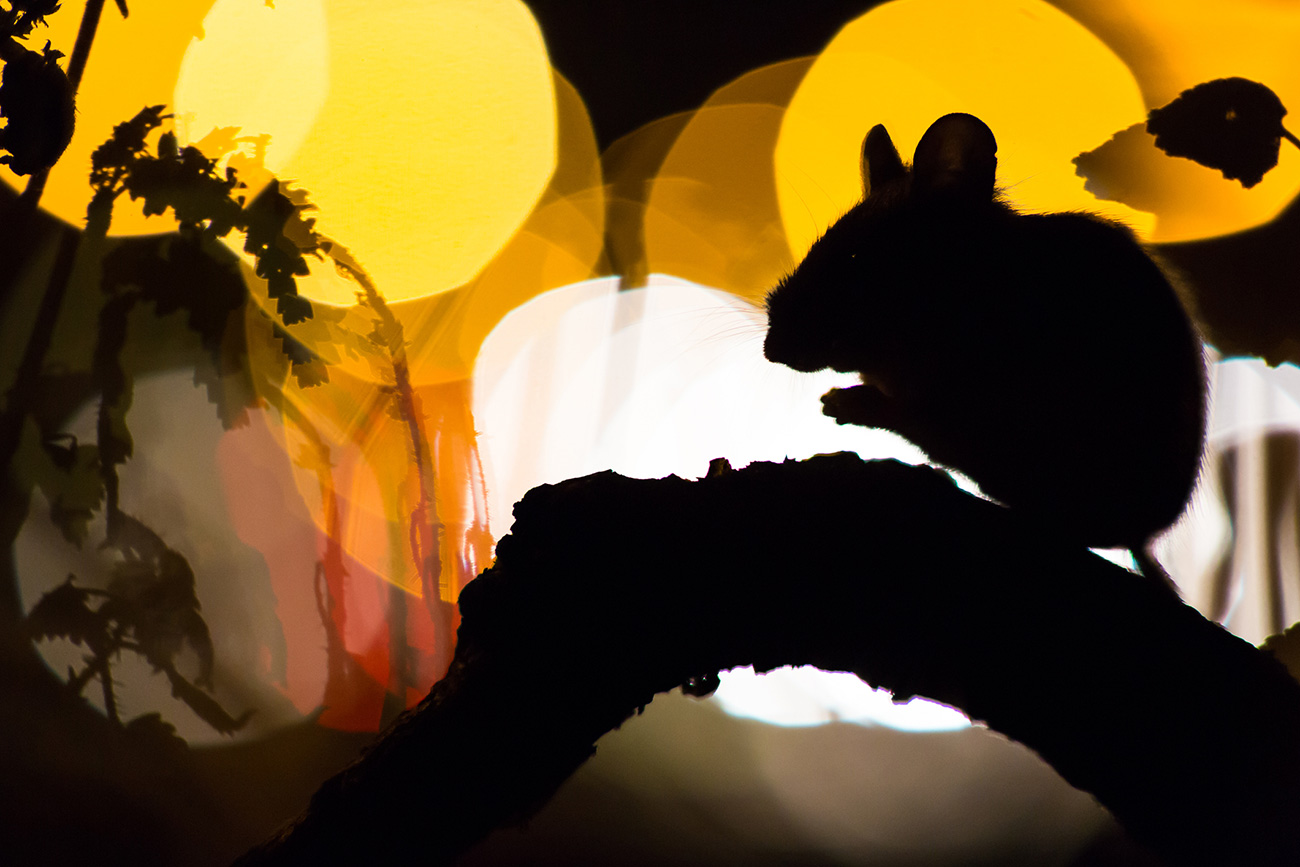 The original owner of the tooth, which was found by scientists, disappeared from the face of the Earth in the early Cretaceous period.

Getty Images
Russian paleontologists have discovered the remains of a new species of mammal. The herbivorous half-mouse, half-hamster with deadly poisonous spurs on its hind legs lived among the dinosaurs of the Jurassic period.

Scientists from St. Petersburg and Tomsk universities have discovered the remains of the first herbivores among mammals in Siberia. The newly discovered species has been named Baidabatyr and resembled a modern-day mouse, looking like a cross between a hamster and a gerbil. According to researchers, the rodent was a plant eater, and lived among the dinosaurs during the Jurassic and Cretaceous periods.

The Baidabatyr may have survived for a long time alongside carnivorous dinosaurs because it was very prolific and led a nocturnal life, just like modern-day rodents. In addition, their hind legs had poisonous spurs to protect against predators. 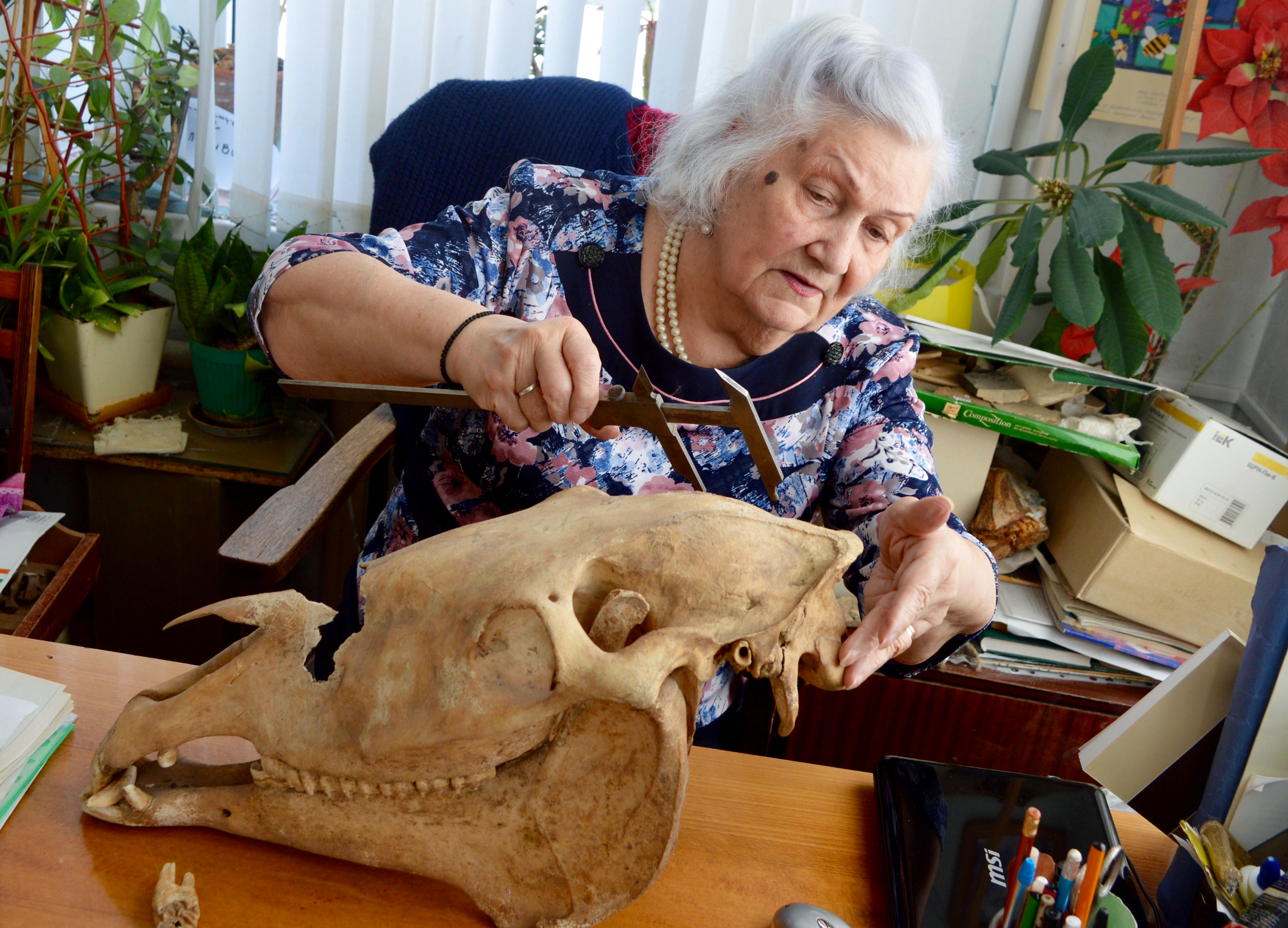 Russian researchers were digging near the Bolshoi Kemchug River in Krasnoyarsk Territory (more than 2,000 miles from Moscow), originally looking for the remains of Mesozoic mammals: symmetrodonts, which are the size of martens; docodonts, which are primitive mammals with an elongated snout; and triconodonts - ancient reptiles that are forerunners of lizards.

In addition to the remains of early Cretaceous vertebrates, paleontologists then found a 2-mm long tooth, which belonged to an unknown animal from a group of multituberculates that are named for the multiple tubercles on their teeth.

Researchers named the mammal Baidabatyr, ("baida" comes from the word "baidarka," the Russian word for "kayak"), because the excavation site could only be reached by kayak. "Batyr" is derived from "bogatyr," which is a Russian folklore character that translates as "knight" or "warrior."

Despite the fact that the Baidabatyr resembles modern rodents, it’s not a direct ancestor of hamsters, rats or mice because all representatives of the multituberculates died out in the Paleogene period about 20-25 million years ago. The original owner of the tooth, which was found by scientists, disappeared from the face of the Earth in the early Cretaceous period.

"The multituberculates died out completely, and at present there are no groups of modern mammals that trace their ancestry from them," said Stepan Ivantsov of Tomsk University’s Laboratory of the Mesozoic and Cenozoic Continental Ecosystem, and who took part in the research.

The remains of multituberculates have been found in North America and Asia, but this is the first time they’ve been discovered in Siberia. "The find is of great importance and confirms that multituberculates lived in the southeast of Western Siberia," said Ivantsov.

Scientists hope the discovery will shed light on the course of evolution in Western Siberia where mammals and amphibians were practically unchanged for several tens of millions of years.

Baidabatyr's tooth is now stored in the Tomsk University science collection, and Ivantsov said that if researchers find other remains of multituberculates in Siberia, they’ll continue to study this group of ancient animals.