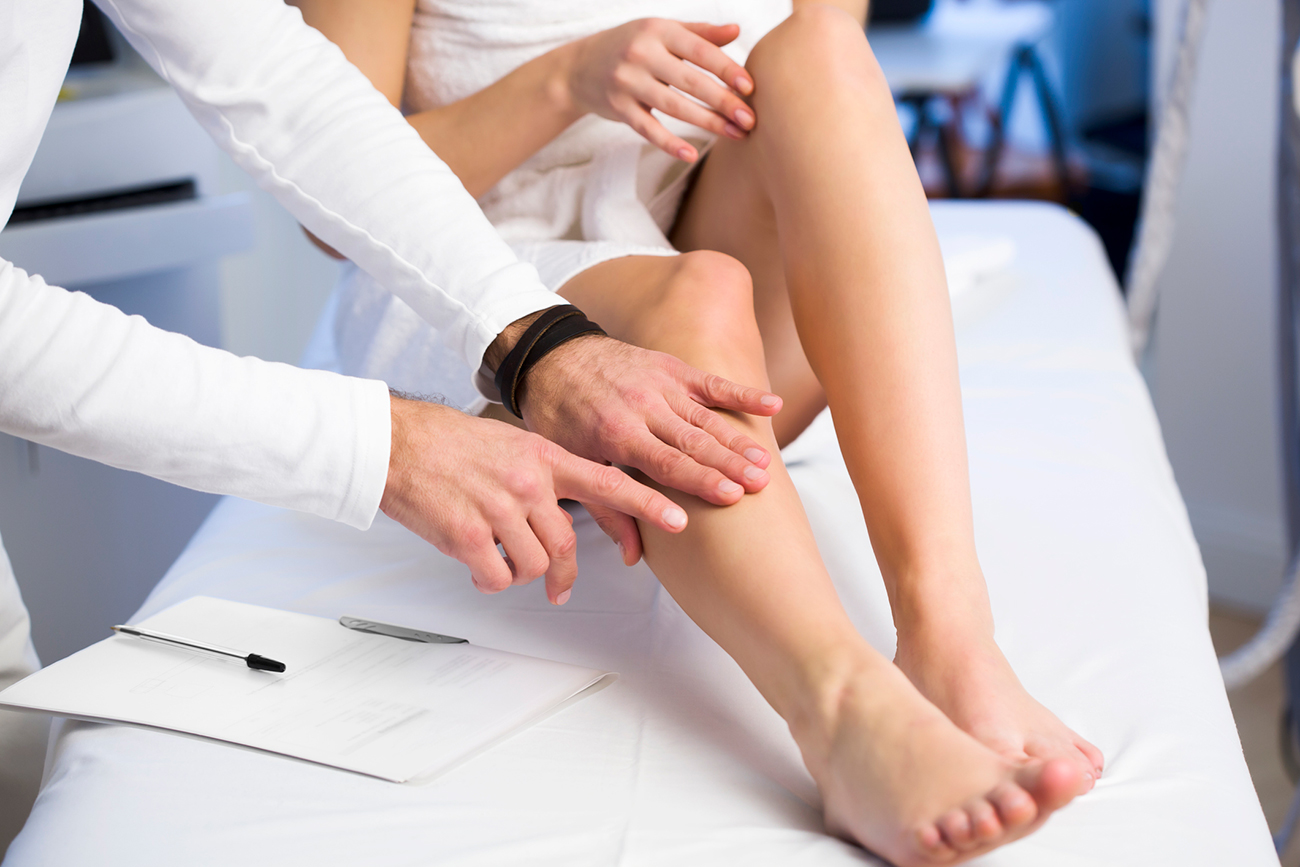 "Quite a lot of pathologies regarding veins still remain unstudied."

Getty Images
Scientists at the Institute of Chemical Biology and Fundamental Medicine (ICBFM) based in Siberia have discovered that stem cells can restore blood flow in veins with clots.

To help treat varicose veins, scientists need to accelerate the growth of blood vessels, which would be a crucial development for cardiac medicine. A heart attack is caused by damaged arteries, and an ischemic stroke also often results from vascular damage.

"Quite a lot of pathologies regarding veins still remain unstudied," said Igor Mayborodin, a doctor of medical sciences at the stem cell laboratory at ICBFM. "We’ve looked into blood flow restoration in situations when there are blood clots. Now we’re trying to use stem cells to stimulate the growth of veins and bypass the diseased area."

The discovery by Siberian scientists will make it possible to successfully treat diseases of the veins and resulting complications, for example, varicosis, phlebothrombosis (the formation of a blood clot in the vein that leads to its blockage), and even some types of trophic ulcers and cerebral strokes. 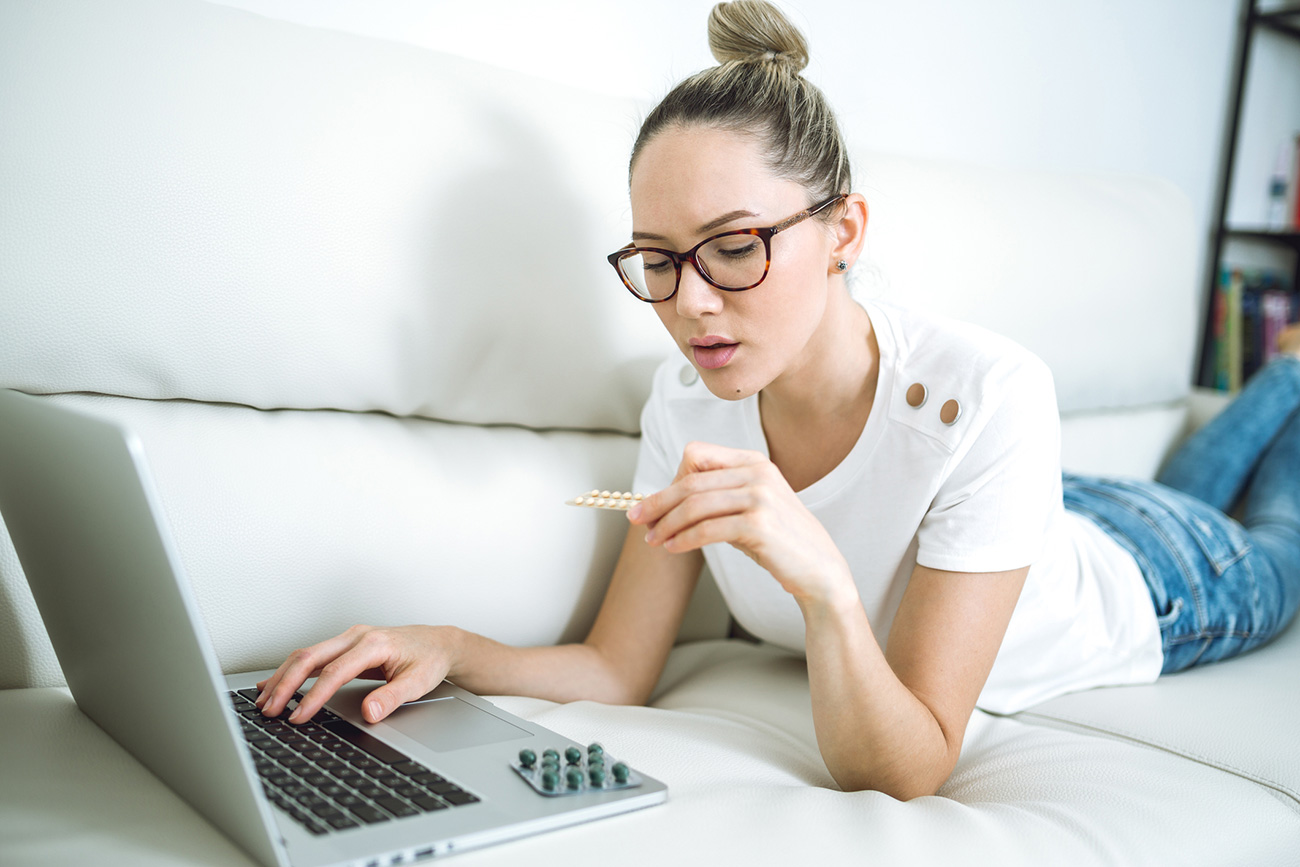 Dial-a-doc: How the Internet is revolutionizing medical care in Russia

Researchers conducted a number of studies on rats, injecting them with stem cells taken from their relatives. The experiment showed that within a week small vessels had formed in the rodents, and in the third week the replacement of the introduced cells with the rodents' own cells began.

The new blood vessels remained in the body but stem cells that formed walls were gradually replaced by those of the rodents. Thus, scientists showed that stem cells can restore blood flow, bypassing damaged veins. Based on the results, a series of articles will be prepared.

Also, scientists witnessed unexpected side effects. "Some of the stem cells die, and then macrophages are attracted to the site, that is, 'ingester' cells capable of actively engulfing and digesting the remains of dead cells," Mayborodin said. "This is what helps a surgical wound be rid of damaged tissue quicker and heal. This is a good result."

The scientists are continuing their state-funded research, and they have obtained a patent for their work. For the time being, however, they can’t check the results in clinical tests because Russian law restricts the use of stem cells on humans.

"We’d like to utilize the obtained data in regards to humans, but this is currently not possible," Mayborodin said. "For now we’re refining the results of the research on cell therapy and clarifying possible complications. But we’d like to test our hypothesis at least on a severe case of varicosis in clinical conditions."