Space drugs: how to cure people in zero gravity? 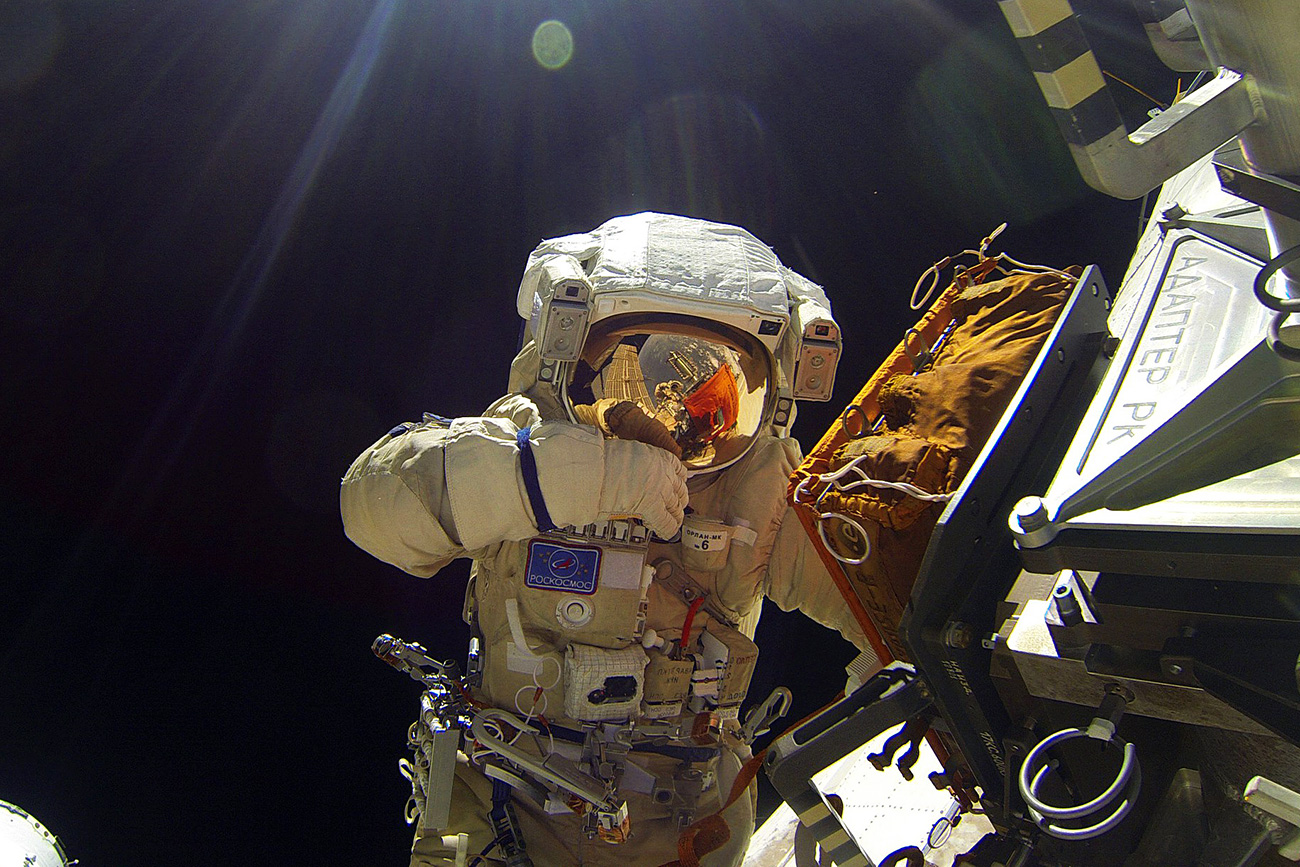 Today, cosmonauts working on the International Space Station (ISS) have a medical kit with ordinary medicines.

Roscosmos
A new experiment in orbit by Russian scientists will help develop medicines that can treat patients on journeys to Mars and distant planets.

The effects of space flights on humans are unpredictable. Radiation is the greatest danger: out of the 22 Soviet cosmonauts that have passed away to date, over 40 percent died of cancer. Orbital flights cause other illnesses as well, from partial deafness to osteoporosis. Some probiotics were developed to restore astronauts’ digestion, and space foods have probiotic supplements.

In microgravity, the calcium in our bones is lost by excretion into blood and urine, which may exacerbate kidney stone disease. In 1982, cosmonaut Anatoly Berezovsky experienced an acute colic during a space flight. “It hurt so much I wanted to jump out into open space,” he recalls. Berezovsky decided not to report the incident to the control center in order to avoid aborting the mission, and he even agreed to stay in orbit to set a new record: 211 days.

Treating diseases in space is not an easy task. The human body behaves differently in microgravity, even on the cellular level. Today, cosmonauts working on board of the International Space Station (ISS) have a medical kit with ordinary medicines. But the problem will be worse during long missions, such as a flight to Mars.

Russian scientists decided to look at how space affects stem cells to create new medications for long space missions. In May 2018, they plan to send a new bioreactor with stem cells to the ISS.

“We do not know how human or animal cells will behave in different gravity situations, be it microgravity or increased gravity,” says Mikhail Krasheninnikov, a leading researcher at the Advanced Cellular Technologies Department of the First Moscow State Medical University.

It took the university 14 years to develop the bioreactor. “Nobody has succeeded in cultivating cells in a space flight environment before,” Krasheninnikov explains. “The in-orbit cell growing mechanism has not been tested in practice.”

The first bioreactor experiment will try to grow plant cells in orbit, and will be constantly monitored by the ISS crew. Once scientists have understood how cells behave in microgravity, they will begin looking into the cellular-level processes in the human body.

“All plants on board the ISS and other spacecraft are kept in special centrifuges, because otherwise the roots start growing upward, in every direction possible,” Krasheninnikov says. “The environment in orbit is such that even plants get confused as to where up and down are, not to mention animals.”

Scientists believe that helping humans adapt to an aggressive space flight environment and treating them in space is an achievable goal: the only thing needed is to learn how this environment affects mesenchymal stem cells (MSC). These cells are the basis for tissues in all living organisms, from plants to humans.

Not only do MSC generate bone, muscle, and fat tissue, they can also transform into neural stem cells. In other words, MSC are the basis of all vitally critical systems in our body, including the central nervous system.

Researchers are planning to use these in creating medicines that would treat people in space, promptly and effectively, for internal diseases, viral infections, and even traumas.