Blast off into eternity: Russian company to send the dead into space 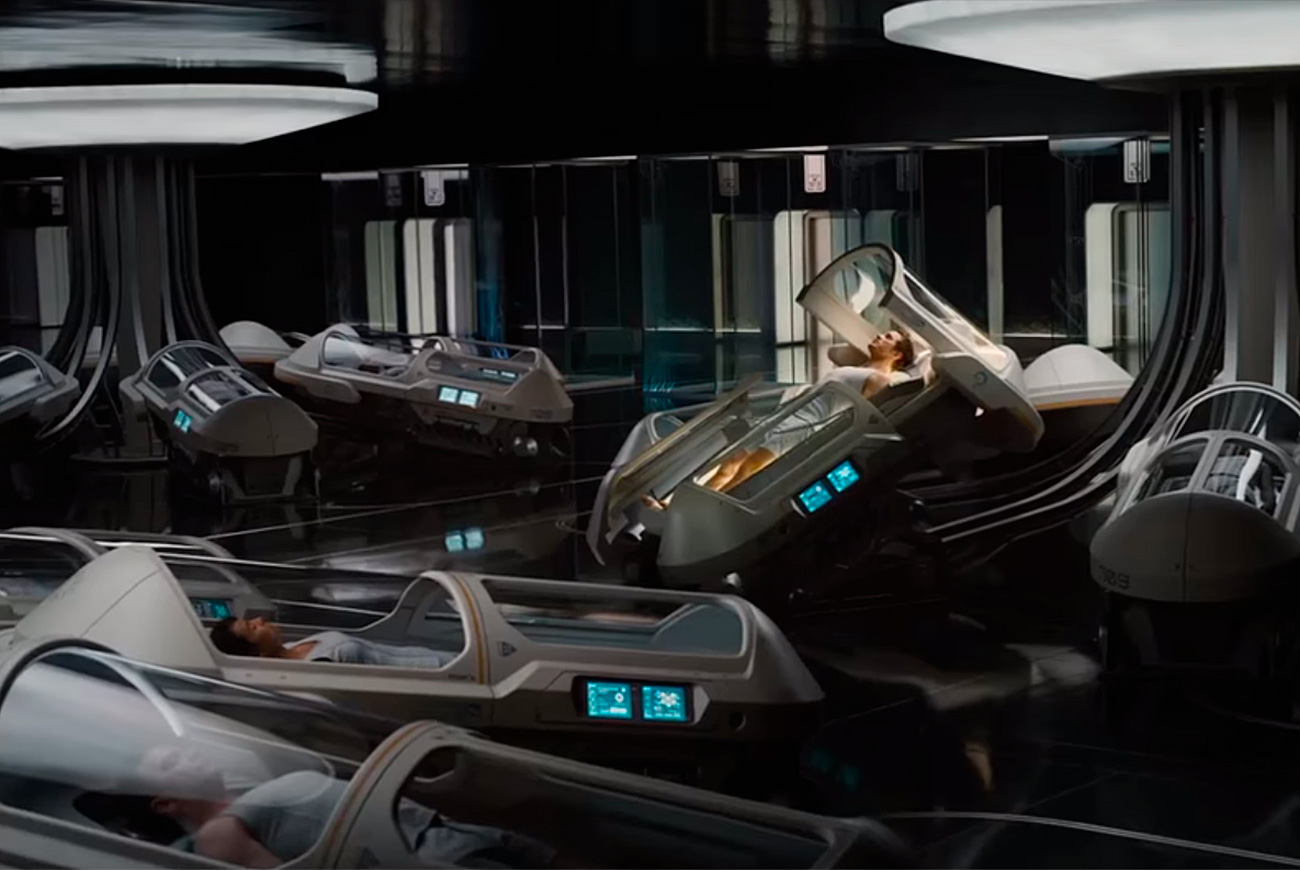 Freezing bodies and cryogenic experiments might be necessary for the future development of space travel to distant planets or galaxies.

The Passengers/Sony Pictures Entertainment/youtube.com
KrioRus, a Russia-based cryonics company, sees outer space as a land of opportunity for cryogenics and the dead who believe that it can one day bring them back to life.

The dead bodies of cryogenically frozen people and pets, DNA samples, and even organs, such as brains, might soon be sent to space. Russia's first and only cryonics company, KrioRus, announced an agreement with Space Technologies, a new science and tech consortium.

“Satellites with cryo-capsules will be launched into orbit by Russian rockets,” said Yulia Arkhipova, general director of Space Technologies.

Cryogenics facilities exist only in the U.S. and Russia. Since 2005, KrioRus has frozen the bodies and brains of 54 people, eight dogs, nine cats, three birds, and even one pet chinchilla. According to the company, many frozen individuals once had the aspiration to go to space.

Arkhipova didn’t provide details on whether her company has partnerships with established Russian space organizations. Space Technologies was registered in 2016 and it doesn’t have its own rocket fleet or launch vehicles. The company hasn’t yet implemented a single space project but already announced ambitious plans, such as the creation of Russia's first private cosmodrome and a new orbital station, MIR-2.

The cryo-capsules won’t be just hanging about in orbit, Arkipova promised. The company is planning to develop “satellites” for in-orbit repairs but, once again, Arkhipova didn’t provide any details. “The leading Russian space companies are developing these satellites, the technologies are unique and it’s classified information,” Arkipova said.

The names of these “leading space companies” are “classified,” as well as the names of the organization's founders. Space Technologies declined to respond to these questions.

Freezing bodies and cryogenic experiments might be necessary for the future development of space travel to distant planets or galaxies.

Cryogenic freezing is the process of preserving a dead body with liquid nitrogen. Currently, it can only happen at the moment when someone has just been declared dead. The freezing process must begin as soon as the patient dies in order to prevent brain damage.

First, the body is cooled in an ice bath to gradually reduce its temperature, and then doctors drain the blood and replace it with an anti-freeze fluid to stop harmful ice crystals forming.

People who make the decision to freeze their bodies believe scientists will one day in the future figure out how to warm up the body and bring them back to life. Hopefully by that time doctors will be able to cure cancer and other illness.

According to KrioRus, the cost of preserving a body in space starts from $250,000. Space Technologies didn’t clarify the costs of launching a body into orbit.