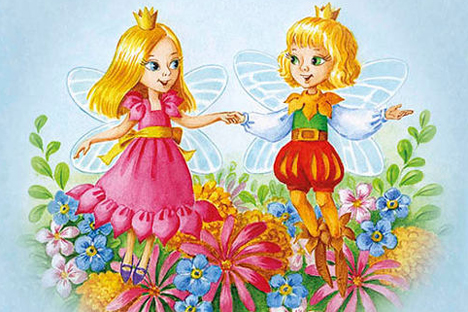 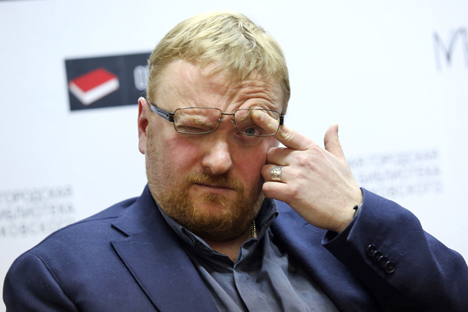 “I’m glad that my proposal to Mr. Clarkson has found support on the part of the patriotic channel Zvezda. I’m ready to be Clarkson’s guarantee if negotiations begin. I hope that all sides will find common ground.”

Russian deputy of the St. Petersburg Legislative Assembly Vitaly Milonov on the offer by Russian TV broadcaster Zvezda to the axed Top Gear presenter Jeremy Clarkson of a job as host of a new autoshow in Moscow. Thursday, March 26.

“There are about 40 offices, and 20 executives in each of them, every person has their own instructions. They write and write for the whole day. And it’s really not funny there. People get fired for making jokes.”

Blogger Marat Burkhard, known as the Kremlin troll, describes the atmosphere of his internet work for Russian authorities. According to him, his job responsibilities included having to troll in web forums by providing pro-Kremlin points of view. Monday, March 23 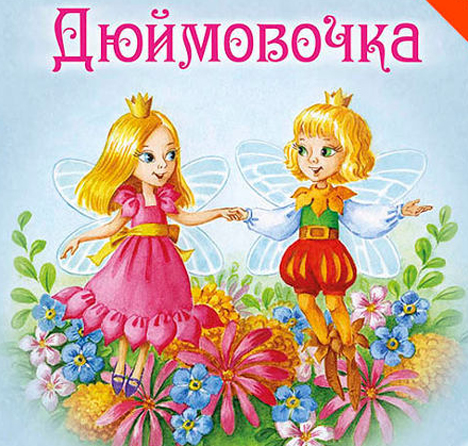 Russian book union president Sergei Stepashin on the list of banned children’s books which was made in Irkutsk Region. “Carlson”, “Thumbellina” and many other fairytales popular in Russia over several generations were judged by Irkutsk legislators to be “malicious.” Thursday, March 26

Unwitting hero in the film of his life 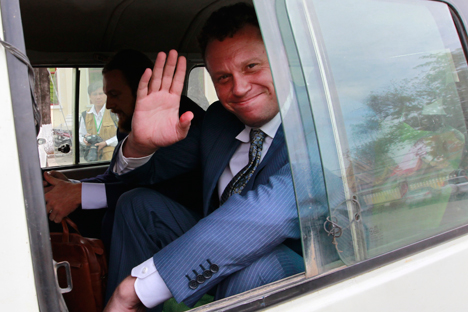 “I won't comment on the grounds for the lawsuit, but we are preparing a claim for $1 billion.”

Notorious Russian tycoon-in-exile Sergei Polonsky in his interview with the Business FM radio station on his intention to exact from 20th Century Fox a compensation for spiritual injury. Allegedly the reason for the reference to court is the Russian-language movie, "Neulovimiye" ("Elusive"), released in theaters this week. It tells the story of rich businessman Sergei Polyansky. Polonsky is wanted in Russia on suspicion of embezzling and lives abroad, allegedly in Cambodia. Thursday, March 26.

“The hotel is the bleachers, the dugouts, the trenches. Small stoves, banyas, field-kitchens. It’s a possibility for the family to immerse themselves into the period, into the history of the Great Patriotic War [WWII – RBTH] during the weekend. And, of course, to look at all the weapons.”

Russia’s Defense Minister Sergei Shoigu on the new Patriot cultural and recreational park dedicated to the armed forces, which will be built in the Moscow Region. It is planned to be open for visitors by the upcoming summer. Thursday,March 26

Behind the headlines: Rabid phones, the first flies and a ban on sales of the last German Emperor>>>