The week in quotes: Keeping quiet on graft, a space tambourine and Wagner 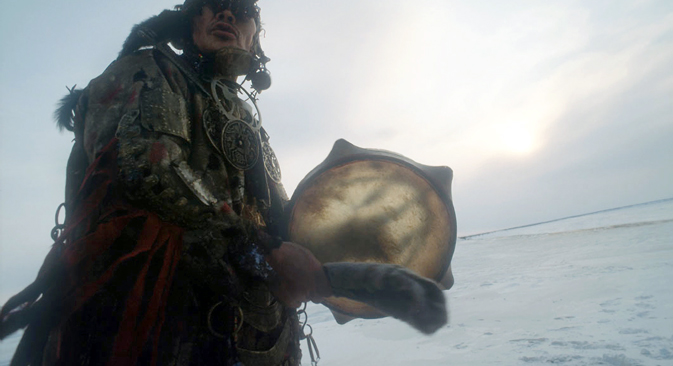 Music in the air

“As for the nearest prospects, at the moment the idea to send a Nenets tambourine into orbit is being considered.”

Head of the Nenets Region [an autonomous federal subject in the north of Russia – RBTH] Igor Koshkin during a public meeting with the cosmonaut Alexander Lazutkin. Tuesday, March 31.

“It’s not the kind of area where transparency promotes effectiveness.”

Brevity is the soul of wit

“The demonstrative refusal of the Polish prime minister to travel to Moscow on May 9 can be commented upon in just one word: futile.”

First deputy of the United Russia party fraction Franz Klintsevich at Duma on the Polish prime minister’s refusal to participate in Moscow’s celebration of the 70th anniversary of victory in WWII. Thursday, April 2

“I’m grateful to everybody at this theater, from the wardrobe assistant to the director, who helped us to create that performance.” 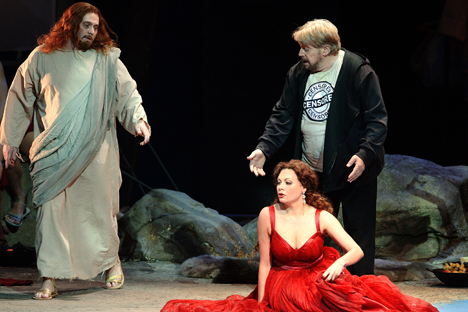 Ainars Rubikis, conductor of the notorious opera Tannhäuser, staged at the Novosibirsk Theater of Opera and Ballet, after Russia’s Culture Minister Vladmir Medinsky fired the theater director Boris Mezdrich, saying that organizations financially supported by government shouldn’t “split society.” The opera was negatively received by the Russian Orthodox Church because of “the contamination of the religious objects of homage.” Thursday, April 2

The week in quotes: Putin found, a lost golden loaf and WWII vs. Crimea