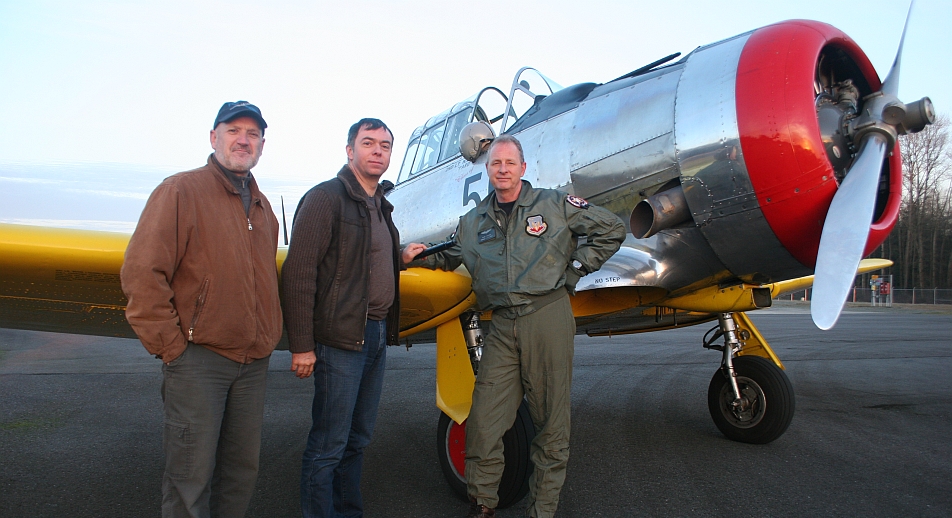 An American foundation and its Russian partners are hoping to retrace the historic Lend-Lease route from Alaska to Siberia.

Today, as many American politicians express concerns about Russian military patrol flights possibly stretching to the East Coast of the United States, it seems impossible to imagine that there was a time when 19 percent of Russian military aircraft were U.S.-built.

There were several paths by which American goods reached Soviet territory, but the most direct was the Alaska to Siberia air route (ALSIB), which reached from the Ladd Army Airfield in Fairbanks, Alaska to Soviet pilot training facilities in Krasnoyarsk – a distance of nearly 4,000 miles.

This year, the Bravo369 Flight Foundation with the support of Russian aviation company, Rusavia, plans to trace the entirety of the ALSIB route, starting not in Alaska, but at Great Falls, Montana, which was a staging area for many of the planes eventually shipped across Siberia. 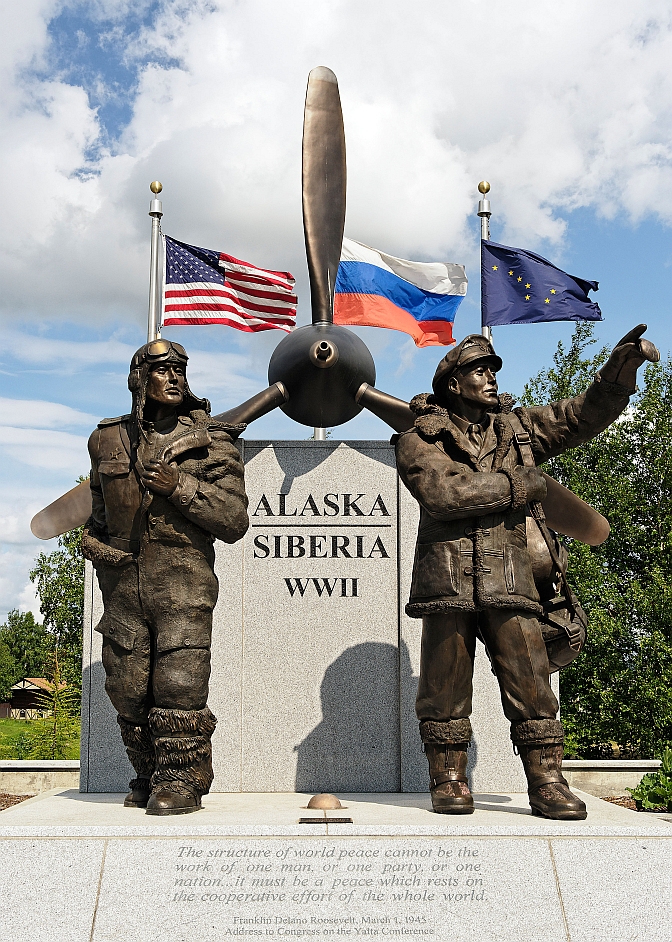 An memorial to ALSIB in Fairbanks, Alaska was erected in 2006. From Fairbanks, Soviet pilots took the Lend-Lease planes into Siberia. Source: Alamy/Legion Media

Rusavia head  Sergei Baranov, a known aviation enthusiast, said he was inspired to participate in the project because of what the ALSIB flights represented — the cooperation of two superpowers. He also recognizes that the celebrations of the 70th anniversary of Victory Day will be the last for many World War II veterans. “It is our chance to say goodbye and pay honor to the last of those brave men and women,” Baranov said, speaking about the project.

As part of the Lend-Lease program, the U.S. supplied the Soviet army with the Douglas C-47 Skytrain, the Douglas A-20 Boston/Havoc and the legendary Bell P-39 Aircobra, the principal American fighter aircraft of the time.

The plane was popular among many Soviet pilots, including World War II hero  Alexander Pokryshkin who shot down 48 German planes while flying one: “I liked Aircobra, because of it’s appearance and powerful weapons,” Pokryshkin wrote in his 1986 autobiography “Know Yourself in Combat.” During the war, the Soviet air force scored more kills per pilot with the Aircobra than pilots using any other type of U.S. fighter plane.

Jeff Geer, the president and executive director of Bravo369, told RBTH that his team didn’t originally plan to recreate the ALSIB route, but discovered it while preparing a different flight from Washington state, where the foundation is based, via Nome, Alaska to Russia.

The first flight on the route took place on Sept. 29, 1942. Over the next 21 months, nearly 8,000 planes were flown to Russia via the ALSIB route. Only 133 of them were lost. The flights took approximately 33 days, with frequent stops between Fairbanks and Krasnoyarsk.

The pilots of the BRAVO369 Flight Foundation have already done significant preparation for the mission. In 2013, they flew the first part of the route from Great Falls to Fairbanks in a World War II training aircraft known as the AT-6 Texan.

Two Douglas planes and one Mitchell have been purchased by Rusavia for the mission. The B-25 Mitchell was used as a support ship on the ALSIB missions because it had space for a co-pilot and navigator as well as advanced navigational equipment.

Geer said that he believes that both the flight and the documentary about the flight, “Warplanes to Siberia,” will open up new possibilities for promoting “friendship, cooperation and goodwill between our two countries.”

“We have found that very few people including historians, government officials, military personnel, students or the general public have ever heard of ALSIB or know of its importance during World War II,” Geer said.

The project has backing from Russia’s Ministry of Foreign Affairs as well as the Defense Ministry, said Dmitry Litovkin, who handles public relations for the project. A source close to the Presidential Administration said that senior administration officials might pay a visit to planes when they are on display at the MAKS air show, which will take place in Moscow in August.

Bravo369 is hoping to start the flight in July, but is still raising money for the project. Those who would like to contribute can donate on the project website. 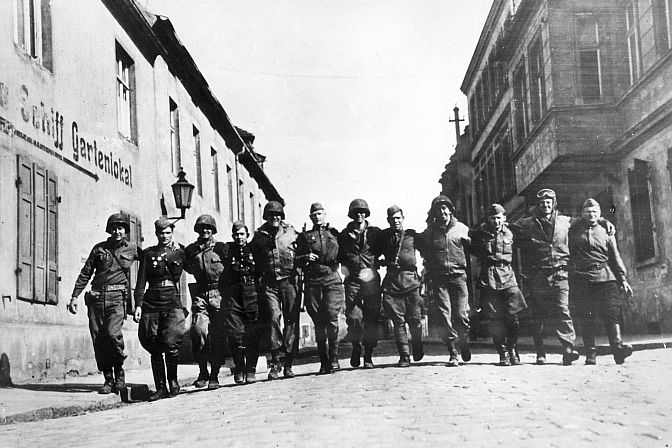