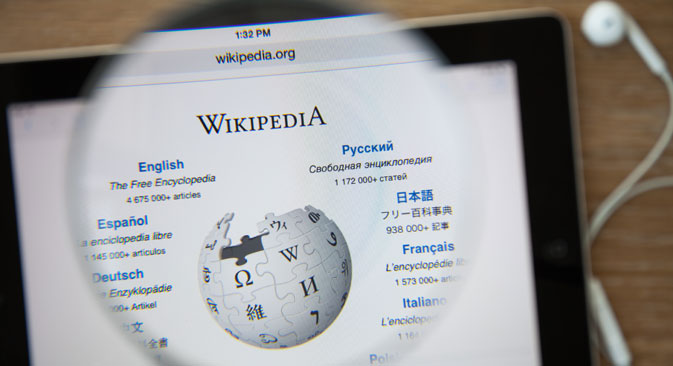 A Wikipedia article about the narcotic substance charas that violated Russian laws has been edited and has been removed from the unified register of banned information. Source: Shutterstock

Roskomnadzor has removed a ban on a Wikipedia article about the drug charas. The online encyclopedia complied with the media watchdog’s demands after Russian telecom providers were told to block access to the material.

A Wikipedia article about the narcotic substance charas that violated Russian laws has been edited and has been removed from the unified register of banned information, Russia's media watchdog Roskomnadzor said on its website on Aug. 25.

"The resolution issued by the Chernoyarsk court in the Astrakhan Region with regard to the internet encyclopedia Wikipedia has been implemented. The information recognized by the court as banned has been edited. The reference mentioned in this court ruling has been excluded from the unified register of banned information," said the statement.

Roskomnadzor had earlier instructed telecom operators to block access to a Wikipedia article about the drug charas, a type of hashish made from the resin of the cannabis plant.

In an earlier statement, the supervisory body said that “the unlawful nature of the information posted on Wikipedia” had been confirmed by an expert assessment and by a ruling by the Russian Federal Drug Control Service.

In late June, the decision to ban in Russia the dissemination of information about methods of preparing drugs was upheld by a court in the Astrakhan Region.

The executive director of Wikipedia RU, Stanislav Kozlovsky, earlier said that “all the information in the article in question was taken from the UN website, all the sources were academic”. He said: “We discussed this situation and decided to keep the article.”

Roskomnadzor ordered telecom providers to block access only to the page that contained the article in question, however, since Wikipedia operates on the basis of the HTTPS protocol (which does not allow for individual pages to be blocked), access to the whole of Wikipedia would have had to be blocked.

Chief analyst with the Russian Association of Electronic Communications Karen Kazaryan told RBTH that, in his opinion, the Russian regulator exceeded its powers.

“In my view, Wikipedia adhered to the letter of the law. The article is no longer available at its original address. It appears that Roskomnadzor decided to opt for a confrontation and to make a show of punishing a resource that has decided to act differently.”

For his part, media expert and popular blogger Anton Nosik pointed out that “in this case the problem is with the law [which necessitates blocking access to resources carrying this type of information] rather than with Roskomnadzor.”

“Roskomnadzor must abide by the law. This law is of poor quality. It creates grounds for an unlimited number of violations,” he said.

At the same time, Nosik went on to add that this is not a new law and that access to various resources is banned on a regular basis and by now many people have learnt how to circumvent these blocks. Now there will be more of those people.

“All those in Russia who want to continue using the internet should take the trouble to install software for bypassing [possible bans],” he said. 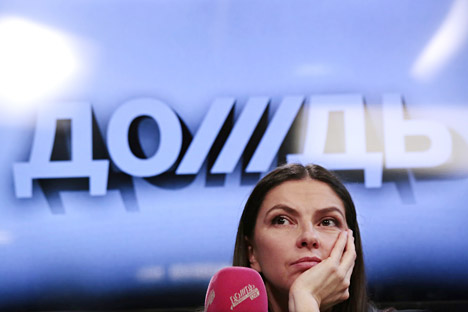