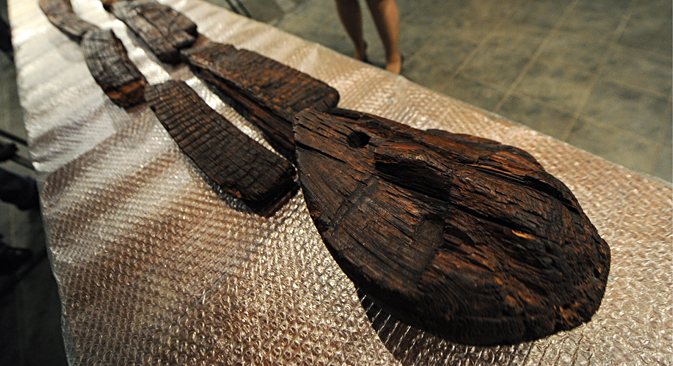 A clue to the origins of human civilization, Stravinsky’s missing work and weird bus stops - the British press pick over Russia.

A log statue pulled from a peat bog in Russia more than a hundred years ago is now believed to be the world’s oldest wooden sculpture. The so-called Shigir Idol found in the Ural Mountains in 1890, was thought to be 9,500 years old. New tests suggest it is at least 11,000 years old.

Mysterious wooden statue is 'twice as old as Stonehenge' the Independent reported. The 9ft tall sculpture bears a number of indecipherable symbols and inscriptions that scientists believe could represent a message about the origins of the universe.

The new dating comes after fragments of the statue were sent to Germany to be analyzed using the most up-to-date carbon dating technology, Accelerated Mass Spectrometry. The results announced last week are sensational. “This is an extremely important date for the international scientific community. It is important for understanding the development of civilization and the art of Eurasia and humanity as a whole,” said professor Thomas Terberger, part of the team that dated the figure.

With newspapers from the Daily Mail to The Independent and Huffington Post panting in excitement at the awe-inspiring discovery, the Russian press has had little to say about it. News reports are rare and mostly limited to local news sources in the Urals and Siberia. Astonishingly, one of the articles claims the foreign media have largely ignored it - and that it is a big story in Russia. Yet a simple Google search reveals at least 75 news articles published in English alone.

The museum where the object is displayed in Yekaterinburg is not making much of a fuss either: the Russian Ministry of Culture is unhappy that the decision to send samples to Germany was made without its blessing.

A rare Stravinsky score believed long lost turned up at the St. Petersburg Conservatoire when a librarian found the important early orchestral work in a pile of old manuscripts in the corner of a storage room, reports the Guardian.

Stravinsky created Funeral Song in memory of his teacher, Nikolai Rimsky-Korsakov, shortly after the composer's death in June 1908. Later, Stravinsky could not remember the piece but recalled it as one of his best early works, composed just before his famous The Firebird. The score is the last significant missing piece in his oeuvre to be discovered.

Stravinsky, one of the leading composers of the 20th century spent the first 28 years of his life in Russia, the next 29 in Switzerland and France, and the last 32 in America.  But despite globetrotting, and even despite the composer’s open denial of the Russian roots of his music in later years, there is a continuity that can be traced back to his teacher Rimsky-Korsakov.

While Stravinsky's desire to create a musical piece in honor of his great teacher is understandable, the motives of some other artists in 20th century Russia are far from clear: the Guardian has a feature on one of Russia’s most weird art forms: Soviet bus stops, as captured by photographer Christopher Herwig. The Canadian native cycled from London to St. Petersburg - and across Central Asia - searching for the most improbable shelters for his recently published book Soviet Bus Stops.

Many of the striking structures captured by Herwig may have served as test pieces for bigger structures; they provided an opportunity for local artists to express their aesthetic whims on a largely insignificant and politically safe scale, leaving us today the legacy of these outlandish public art creations.

Perhaps this weird “bus pavilion” art can only compare with another genre of fantastic structure found in Eastern Europe - the Spomeniks of the former Yugoslavia. The quaint and visually striking sculptures were erected in the 1960s and 70s to commemorate sites where battles were fought in World War Two, or where concentration camps once stood.  In the 1980s, these monuments attracted millions of visitors per year, especially young pioneers for their "patriotic education”. Today Spomeniks are completely abandoned and it is thanks to another adventurous photographer Jan Kempenaers that we know about this largely forgotten Soviet era art form. 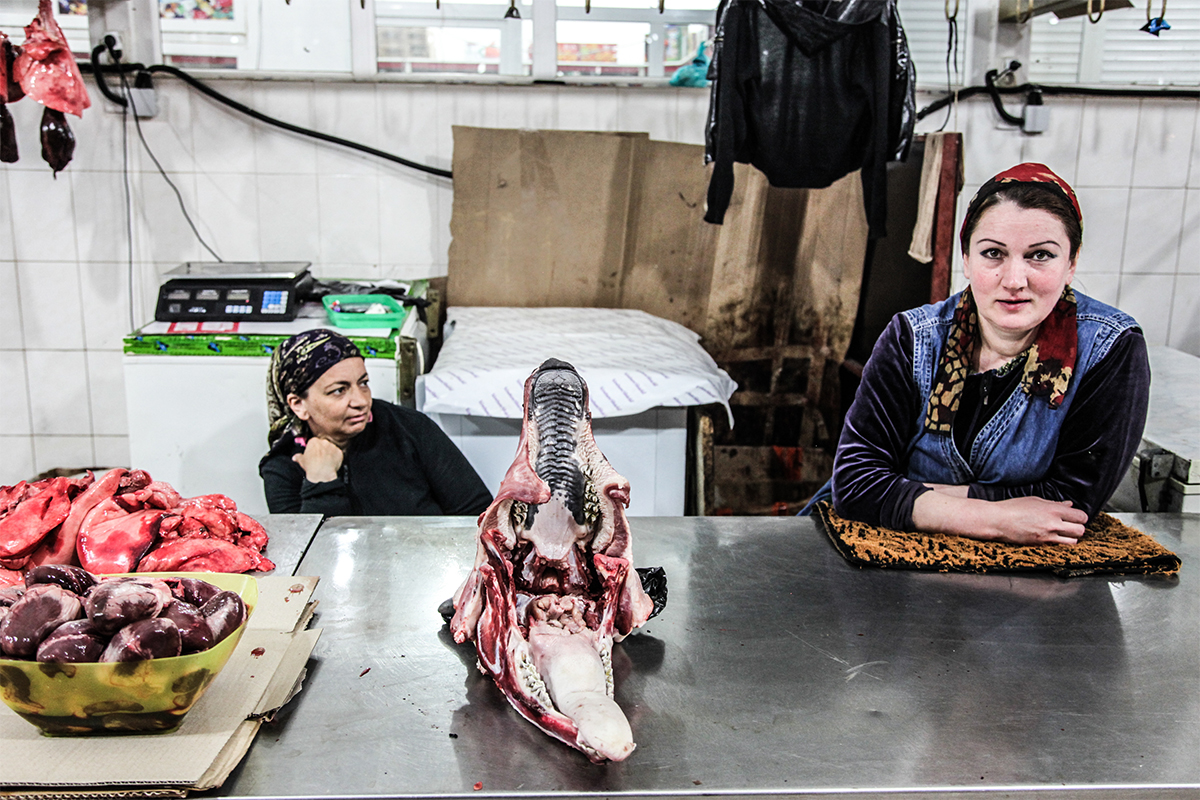 Russian legacy after being part of the “Evil Empire”