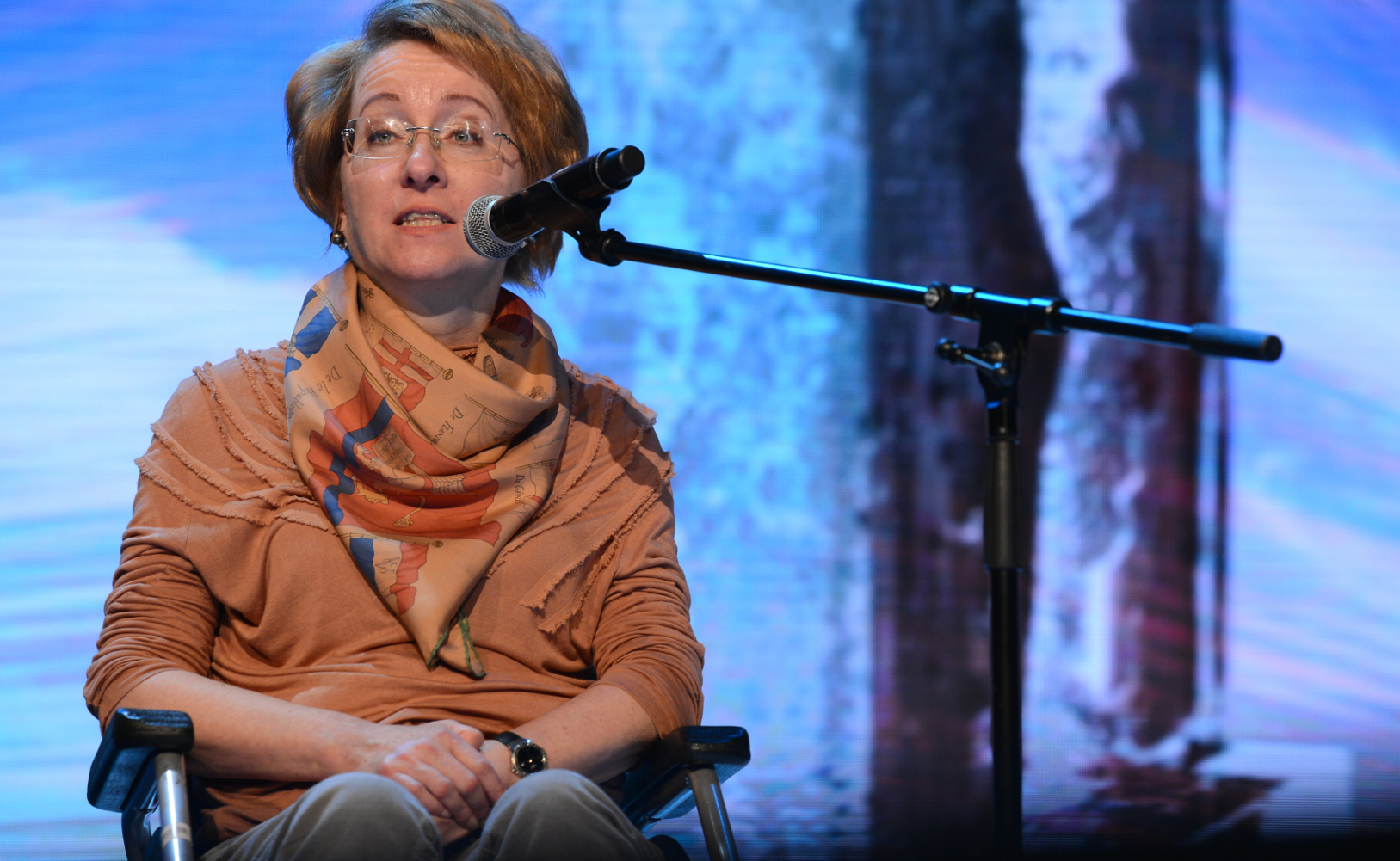 Ekaterina Chesnokova/RIA Novosti
Prominent Russian human rights activist and economist Irina Yasina, in an interview with RIR, talked about a range of promising projects for cooperation between India and Russia, in areas ranging from disabilities to other human rights. The cooperation could also be within the framework of the BRICS organization, but Chinese attempts to dominate economic proceedings could pose a problem.

Your current activities are related to the protection of the rights of people with disabilities. This topic is important for both Russia and India. Do you consider possible cooperation between the two countries on this issue?

When it comes to the protection of the rights of persons with disabilities, these issues cannot be solved by only throwing money on them. Rather, this is a question of law, and the indifference of most of the people from whom something depends, as well as the persistence of disabled people. In both countries, Russia and India, it is easier to throw up one’s hands and say that – let them decide everything without me.

In Russia, we have managed to achieve a great deal. At the end of last year, an amendment to the law was introduced that includes the fundamental concept of discrimination against persons with disabilities. The idea is that, if a disabled person cannot get somewhere through the fault of the receiving party (e.g., there is no elevator), he/she can sue and demand compensation for moral damages, and for the infringement of his/her rights. The most important thing is that this new law has now become operational. Will many people with disabilities decide to sue, if they have a right to do so? In Russia, there are very few people ready to defend their rights through the courts.

Developed countries differ from developing ones, when it comes to respect for human rights and respect for the law. We do not have this in our country. If we had such laws, then people would respect them, and know how to use them, and we would be developing much faster. No money is required for this, but only courage, intelligence, and a desire to assert one’s rights.

With you permission, I would like to return to cooperation. Our human rights organizations cannot boast of this. What does this mean? Is it every man for himself in Russia – is there no practice of sharing experiences?

The idea of sharing experience is very important. It makes no sense to compare ourselves with Western countries. Over there, these things were done long ago, and in a different way. In the USA, for example, this came about after the Vietnam War ended, when many Americans became confined to wheelchairs, becoming prisoners in their own apartments. They went to their congressmen and said, I’m a voter, so fight for me. Under the conditions of free elections, this works. We should be comparing ourselves to countries that are the same as we are.

Not that long ago, the BRICS countries created a new development bank. At that time, two Nobel Prize winners; the Bangladeshi economist Muhammad Yunus and the Indian fighter for children’s rights, Kailash Statyarthi; proposed that this organization support the so-called social business model, which is conventionally oriented, first of all, not on profits, but on benefits to society. Do you agree with this?

For now, in Russia, the desire to share one’s success, in terms of money, is still in its embryonic form, and is very rare. I believe that this will happen. However, how fast, I do not know. Because of the crisis, for example, proceeds coming into charities are getting smaller, and thus, I can just see the puzzled looks of our countrymen, if we propose that they engage in social businesses today.

I believe that this lies somewhere in the future, because after all, man does not live by bread alone, but also there exists the desire to help one’s fellow citizens. However, the time for this has not come yet. Moreover, the economic crisis in Russia has postponed the development of social businesses.

Indian authorities have repeatedly stated that the current global financial system does not meet the needs of the new world order. What do you think about this?

I agree with such statements. The global political order that emerged after World War II, when the victorious powers started to play key roles, and when financial leadership passed to the countries with the largest GDP, is now outdated.

At one time, the League of Nations was created after World War I ended. However, this organization ceased to exist because it turned out to be powerless. Now the United Nations finds itself in a similar situation. Let me speak frankly; the number of cases in which countries spat at the UN, be they members of its Security Council or other countries, speak of the need for this organization to be reformatted. Organizations in the format of the G-8 or G-7; this is too little, when we have China, India, South Africa, and Brazil.

We see how the economic weight of countries is changing. Nobody denies that the USA accounts for 25% of global GDP, but this is no longer 50%, as it was after the Second World War. Thus, while this absolute leadership is no less pronounced, in the background other countries are growing faster and faster.

Can the BRICS Bank play a role in shaping the new global financial system?

We must understand that the BRICS is still not all countries of the world. Moreover, there is a feeling that China will behave, in relation to the BRICS Bank, as the United States behaves in relation to the World Bank, that is, attempt to dominate it. China will stick to its needs, and will not consider the interests of its partners in the BRICS.

On the other hand, the more development banks out there, the better. Competition in any market is better than a monopoly. Of course, we must try to build and work, but also keep in mind the potential risks. One of these, as I have said, comes from China, the leading role of which could become suffocating. 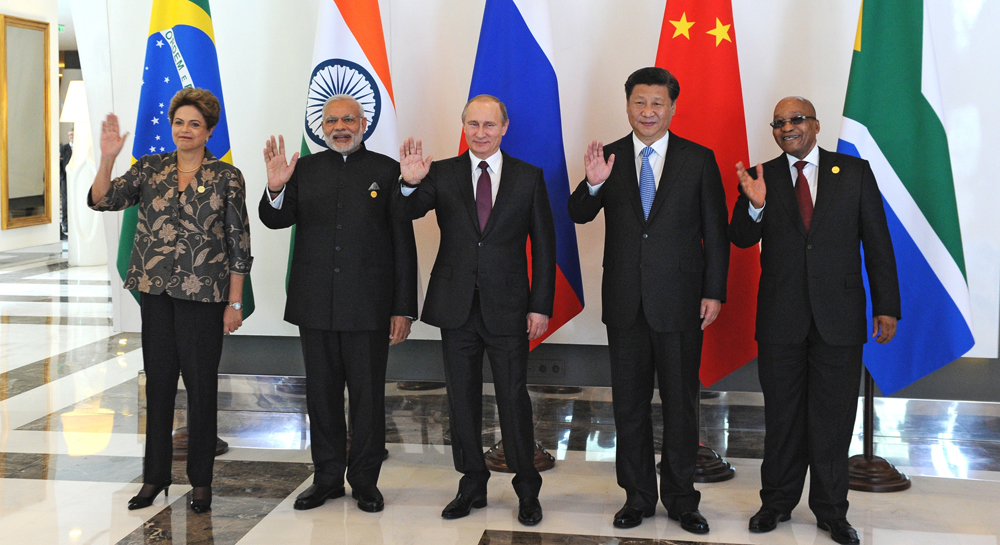